Is a war developing between China, Taiwan, and the USA?

Is a war developing between China, Taiwan, and the USA? 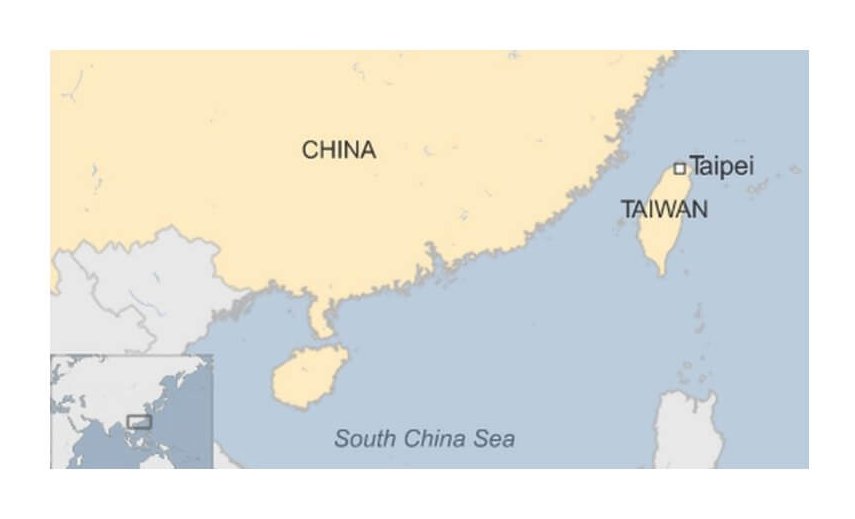 Taiwan was a Dutch colony between 1624 and 1661, having been administered by China’s Qing dynasty from 1683 to 1895. But today, China regards Taiwan as a breakaway province and says it is determined to retake it. However, Taiwan’s leaders argue that it is a sovereign state, with its constitution, democratically-elected leaders, and about 300,000 active troops in its armed forces.

China has been piling the pressure on Taiwan’s President, Tsai Ing-wen, to acknowledge the “One-China” policy since before she took over the role in 2016. 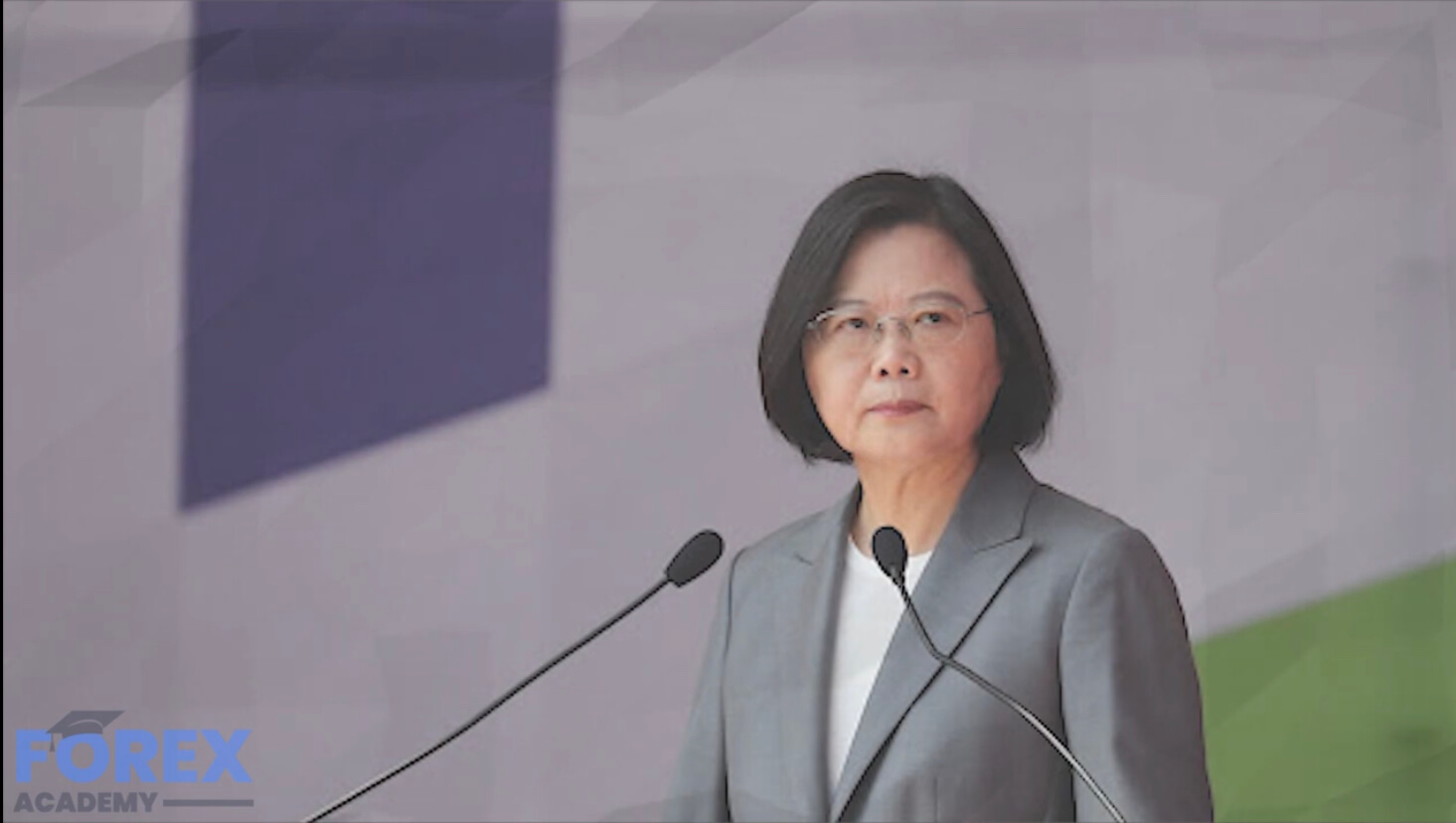 And with the 2019-20 crisis in Hong Kong, as a result of the China / Hong Kong  National Security Law, some protesters, fearing extradition to mainland China, and facing criminal charges, have been escaping to Taiwan, many with their passports confiscated, elect to take the perilous 370-mile sea voyage to Taiwan which has promised assistance to the people of Hong Kong, thus antagonising China.

After decades of hostility between China and Taiwan, things started improving in the 1980s, and China took advantage by putting forward a formula, known as “one country, two systems” – such as implemented in Hong Kong – and under which Taiwan would be given significant autonomy if it accepted Chinese reunification.

Also, throughout 2018, China put pressure on international companies by forcing them to list Taiwan as a part of China on their websites. Those who declined were threatened to be banned from doing business in China.

In the meantime, the US has been supporting Taiwan, much to the annoyance of the Chinese Communist Party, with Washington sending its highest-ranking politician to hold meetings on the island because what it said was an “increasing threat posed by Beijing to peace and stability in the region.” The US approved an $8 billion sale of F-16 fighter jets to Taiwan last year, taking its fleet to over 200, also angering the Chinese government.

In a more recent development, Chinese fighter jets have been entering Taiwan’s airspace. SU-30 fighters and Y-8 transport planes have been spotted over Taiwan during September 2020, fuelling tensions in the region.

Japan, worried about the number of US and Chinese military exercises in the region over the South China sea, see the possibility of an escalated conflict perhaps as the result of an accident.

Should such a conflict between China and America occur, what might we expect from the financial markets?  Mayhem, confusion, and extreme market volatility, stock indices around the globe would fall, but especially within the United States, and we might see the Japanese yen and Swiss franc being bought as safe-haven assets.

China seems determined to retake Taiwan, as much as Taiwan appears to want to break away officially.  The Chinese government would very likely not back down, and I’ll poke a finger in the west by provoking them into military exercises while flying over Taiwan’s airspace, which China sees as its own.

This is a crisis that he’s not going to go away anytime soon.  It will undoubtedly escalate.  Traders are advised to keep an eye on the escalating conflict because it will likely lead to spikes in many asset classes.