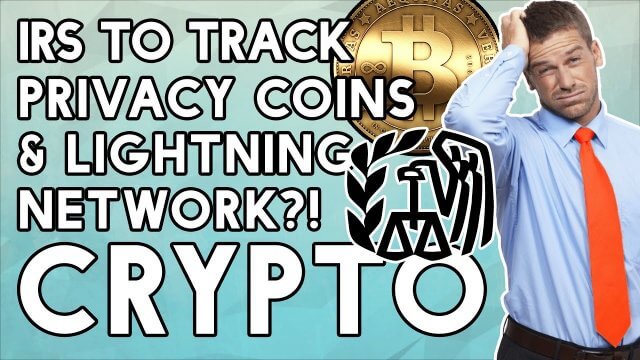 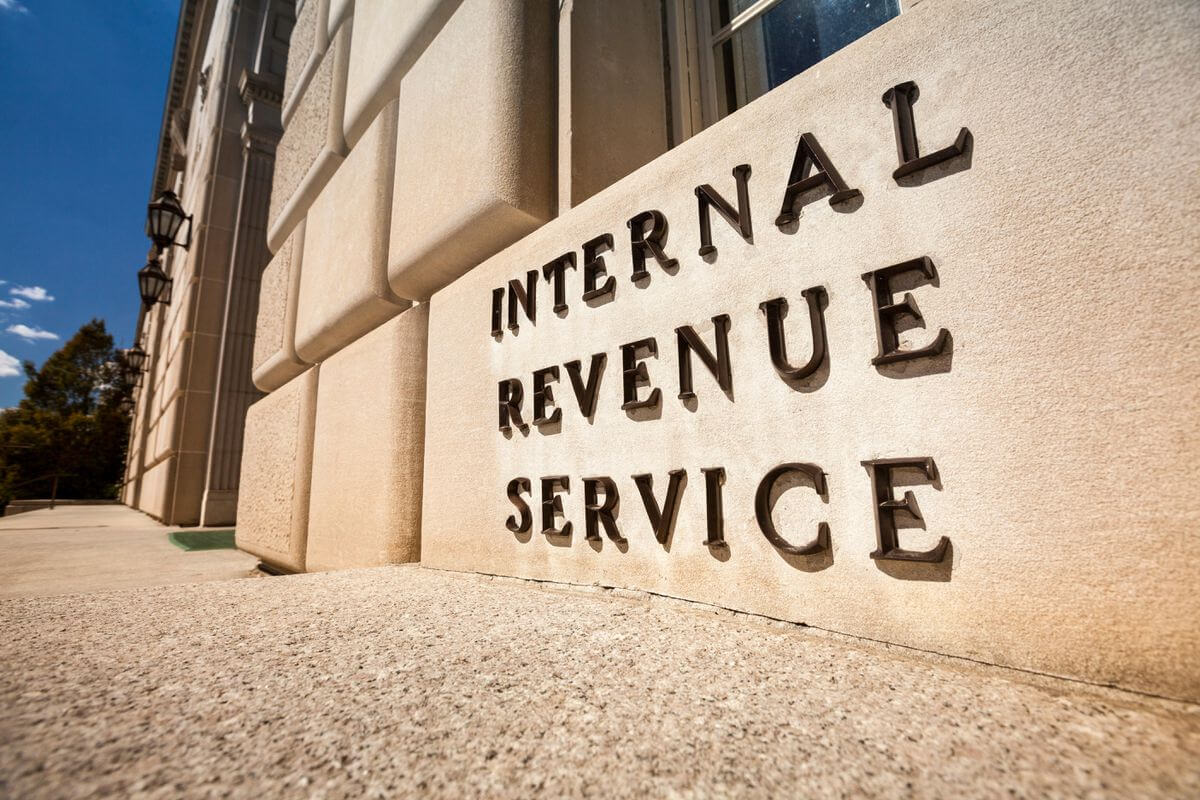 The U.S. Internal Revenue Service is seeking information as well as tools to help it trace transactions that are using privacy coins, side chains such as Plasma and OmiseGo, as well as layer two protocols such as the Lightning Network.

The U.S. Department Of The Treasury published an information request, revealing the IRS’ Criminal Investigation Division seeking submissions for “an interactive prototype” for analyzing distributed ledger-based transactions that are involving privacy coins as well as other privacy-enhancing blockchain technologies. 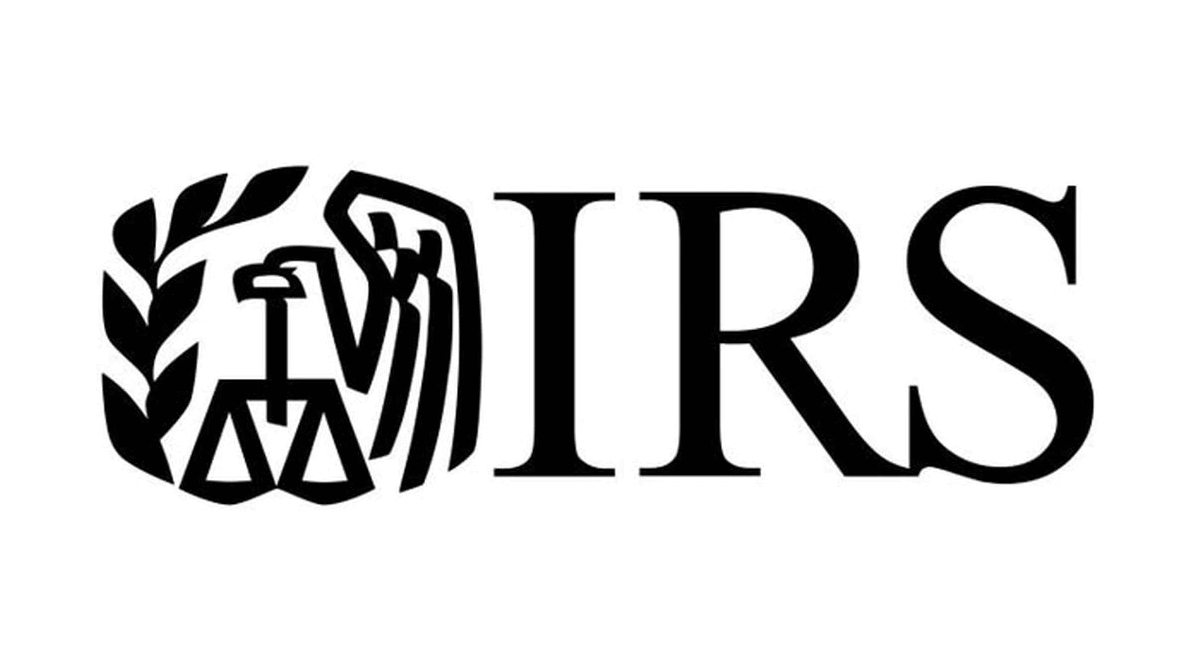 The document is very specific in which cryptocurrencies the IRS wants to track. The list includes Monero, Zcash, Dash, Grin, Komodo, Verge, and Horizen, among the privacy coins that the IRS hopes to target. In addition to these, the IRS also wants to track layer two solutions such as Raiden Network, Celer Network, and Lightning network.

The IRS requests prototypes with which to declutter transactions and track a single user’s transaction regardless of the method used to obfuscate or hide the transaction location. The agency also requests the prototype to include a mechanism for importing and exporting the data gathered. 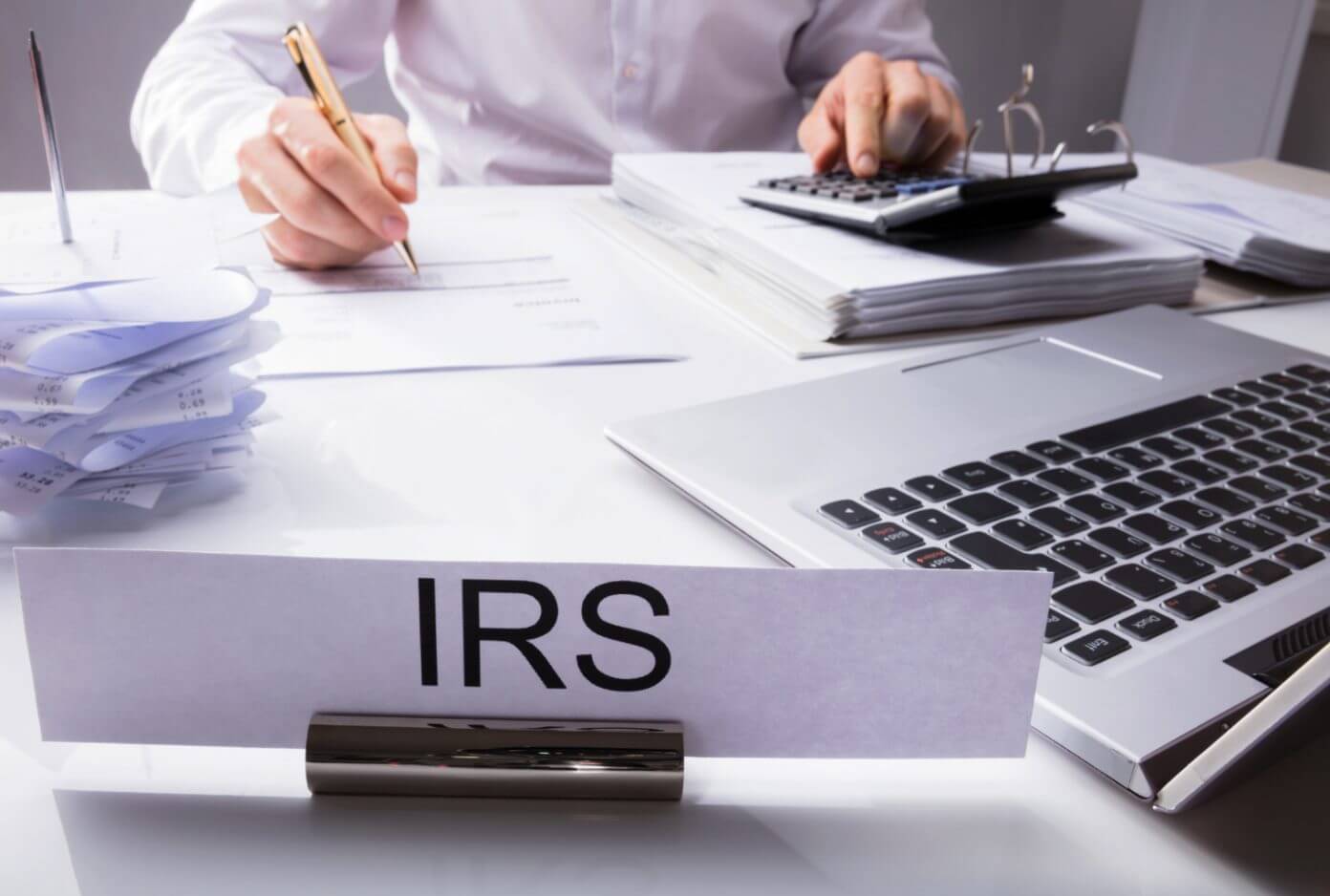 Despite the bold ambitions the IRS has shown in trying to track cryptocurrencies, the agency acknowledges that tracking the movements and addresses of privacy coins is close to impossible at the moment.

They stated that currently, there are a few investigative resources for tracing transactions that are involving privacy cryptocurrency coins, side-chain ledger transactions, layer-two network protocol transactions, or transactions on distributed ledgers that are using signature algorithms that provide privacy.