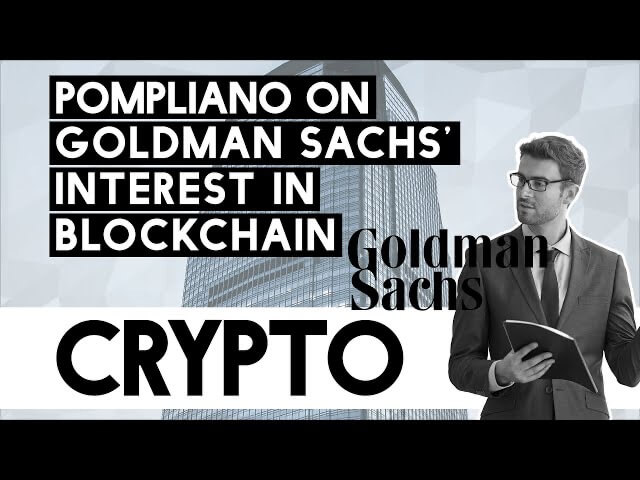 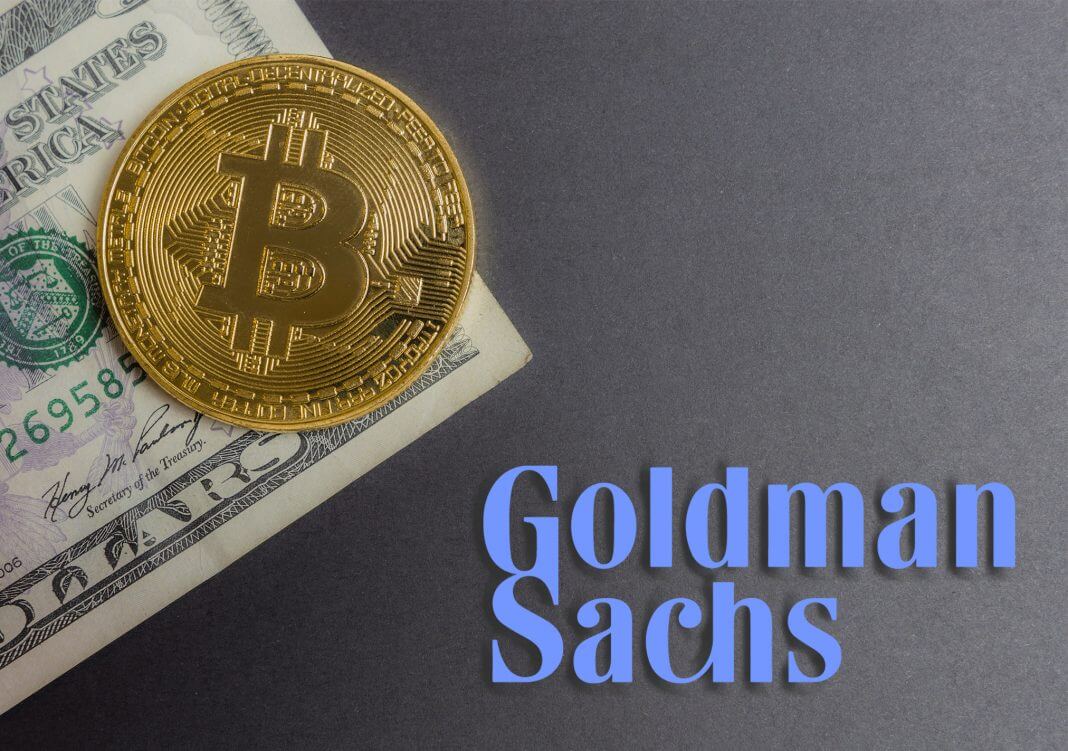 With Mathew McDermott assuming the role of global head of digital assets for Goldman Sachs, the market can expect this banking giant to be quite involved in cryptocurrencies very soon.
“In the next five to ten years, we could see a financial system where all assets and liabilities will be native to a blockchain, and all transactions natively happening on-chain,” McDermott in a CNBC article on Aug 6.
Tweeting out this quote on Aug 6, Anthony Pompliano, Morgan Creek Digital co-founder, responded:
“Wall Street companies are about to learn why technologists often say innovate or die.” 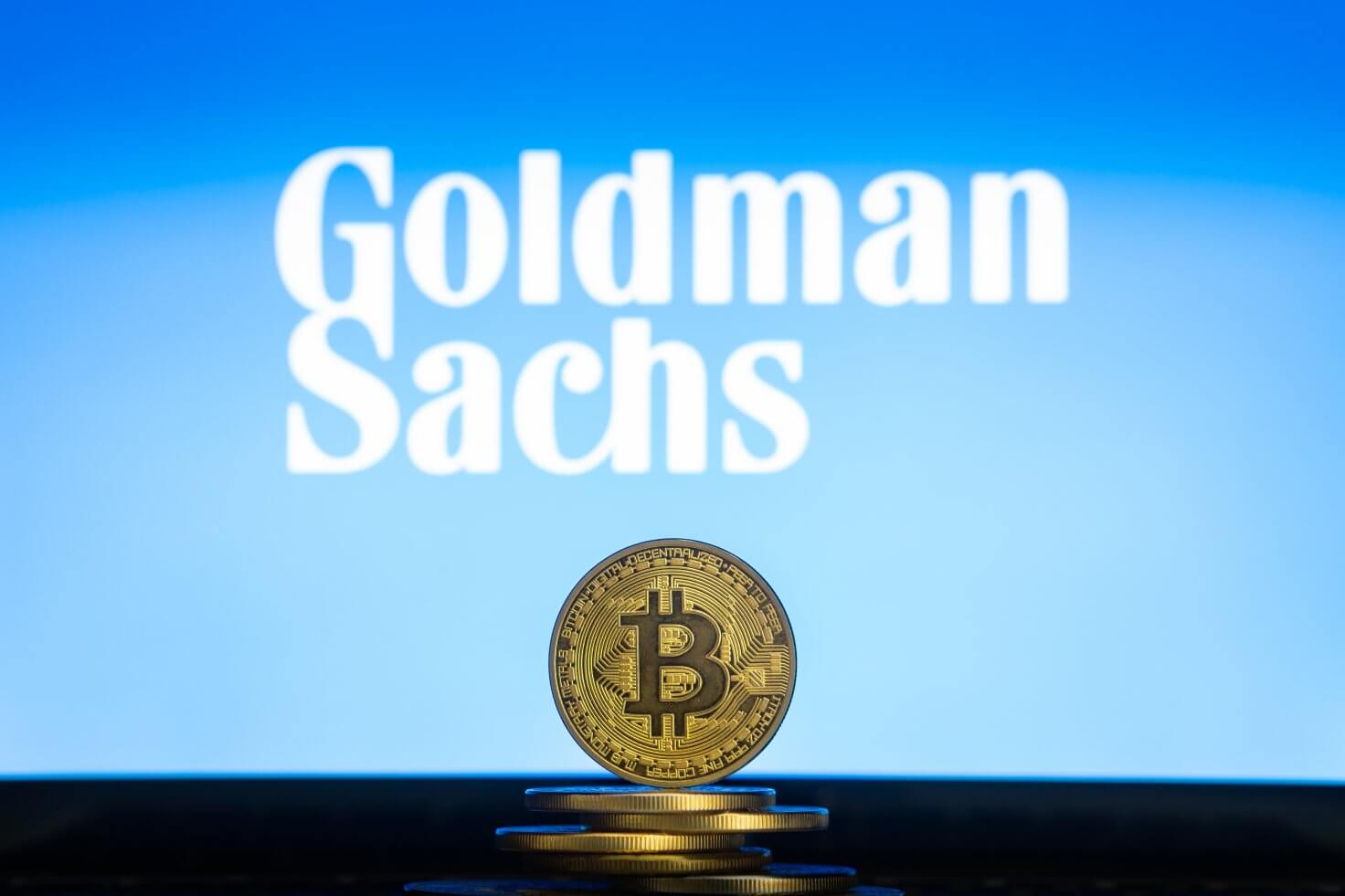 Taking over for Justin Schmidt, which was Goldman’s previous head of digital assets, McDermott plans to hire new Asia-based as well as Europe-based team members, with the goal of ultimately growing his lineup by 100%.
Additionally, the new Goldman executive mentioned a potential future native asset that they might develop. “We are exploring the viability of creating Golman’s own fiat digital token,” said McDermott for CNBC.

The era of digital money 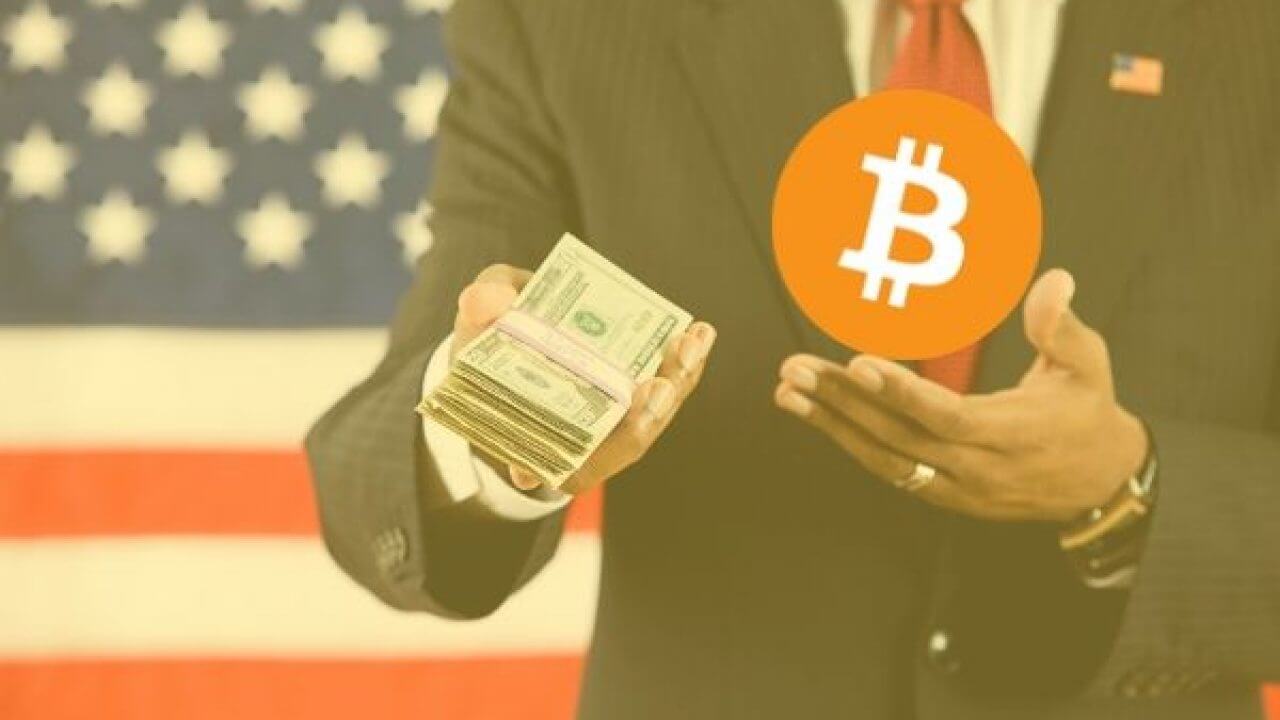 Among many advantages of a blockchain-based digital system, McDermott specifically mentioned efficiency, describing how the new ecosystem could essentially have the same activities, except they would all be digital instead of physical.
“That includes debt issuances, loan origination, securitization; essentially, you’ll have a digital market ecosystem, and the options are pretty vast,” he explained.

Oli Harris, former head of digital assets strategy for JPMorgan Chase, who assisted with the outline of the JPM Coin, also took a position at Goldman thanks to McDermott.
McDermott, in his interview, also noted increased institutional attention, which is something the crypto industry has been wishing for over the past several years. “We’ve definitely seen an increase in interest across some of our institutional clients as they are exploring how they can participate in the crypto space,” he explained.