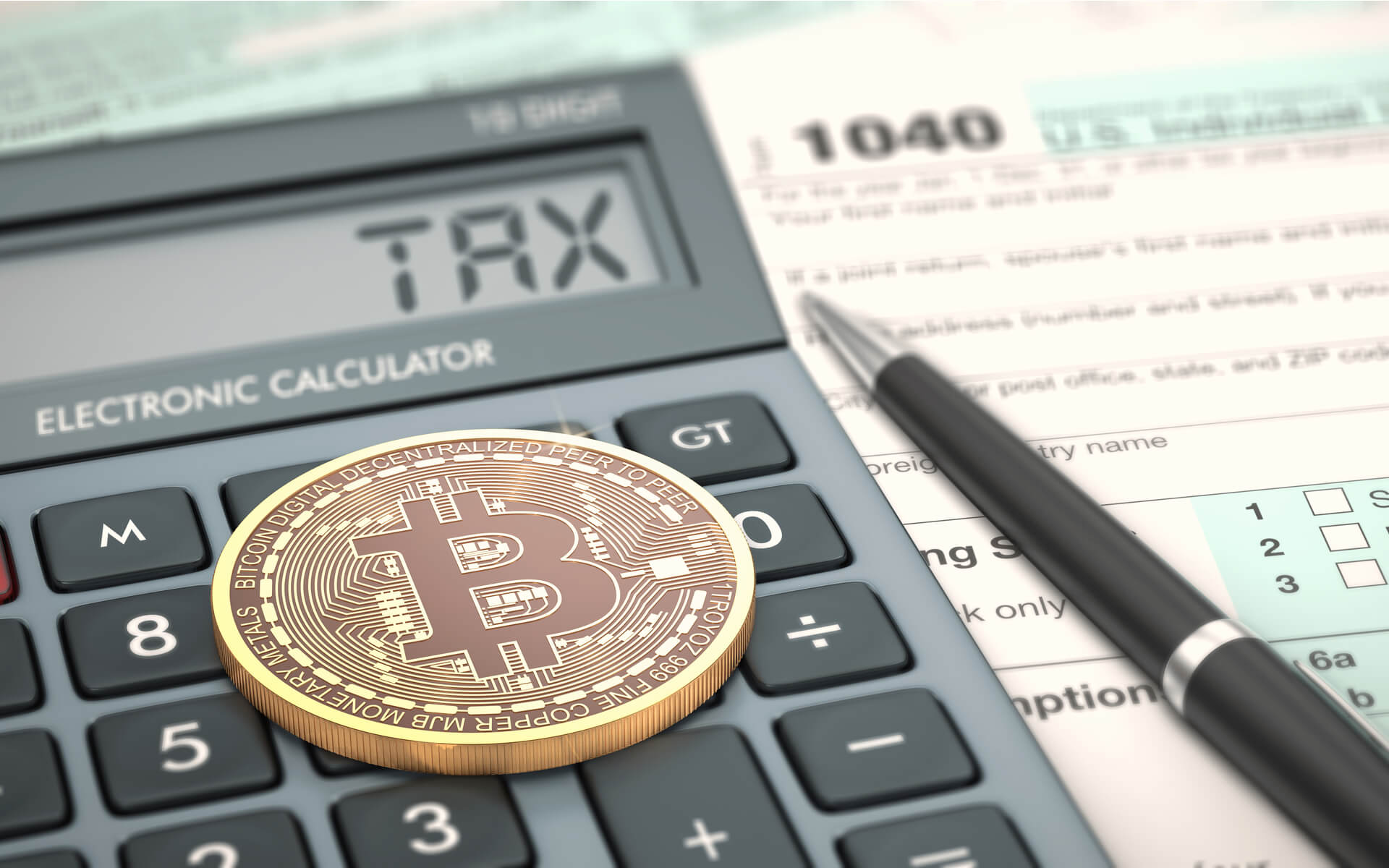 A former top investigator has sent out a warning, claiming that “a high-stakes game of chicken” that’s currently happening between the Internal Revenue Service and cryptocurrency holders who fail to properly report their earnings will soon be entering a new phase. The warning stated that 2021 would be the year when the tax collection agency will begin to focus on pursuing “civil and, even criminal penalties.” 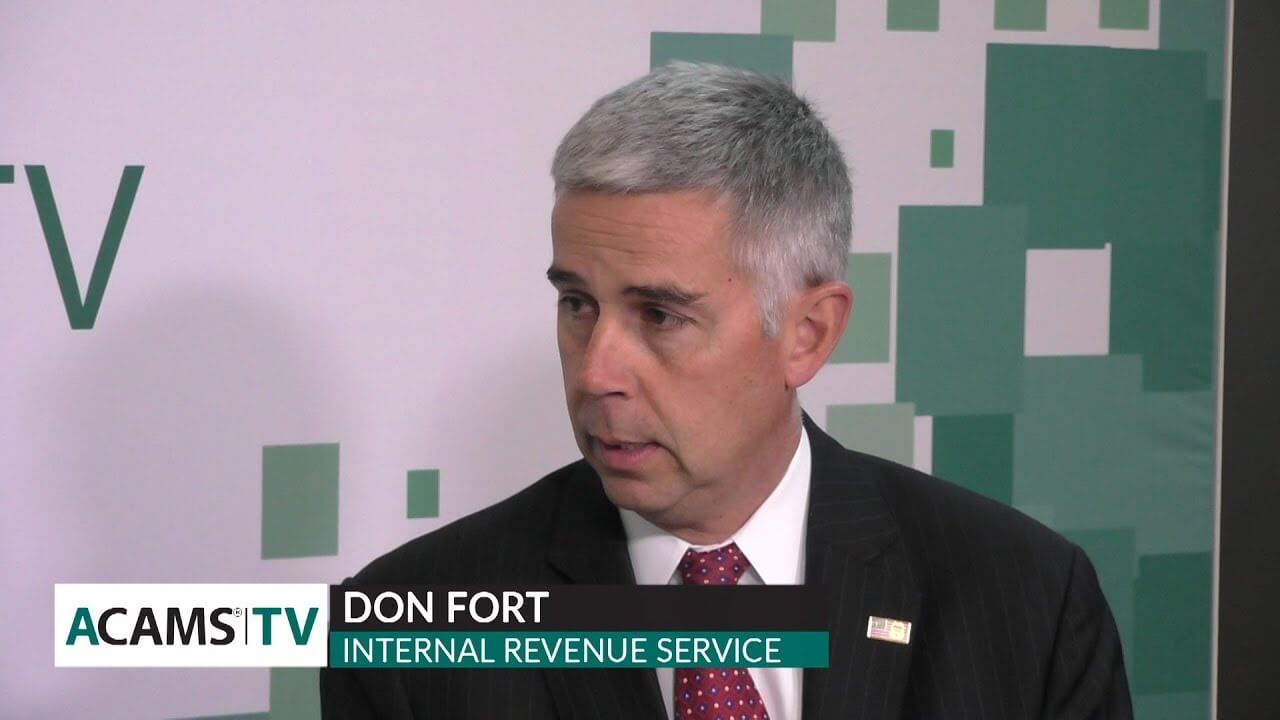 In an article co-authored by Don Fort, the former chief of the Internal Revenue Service’s criminal investigation division said that while the agency was focusing its resources on informing the public of proper reporting guidelines until now, it will now be turning to more stringent “enforcement.”

As he stated, “The IRS has been not-so-quietly positioning itself for a transition from education to enforcement in 2021.” 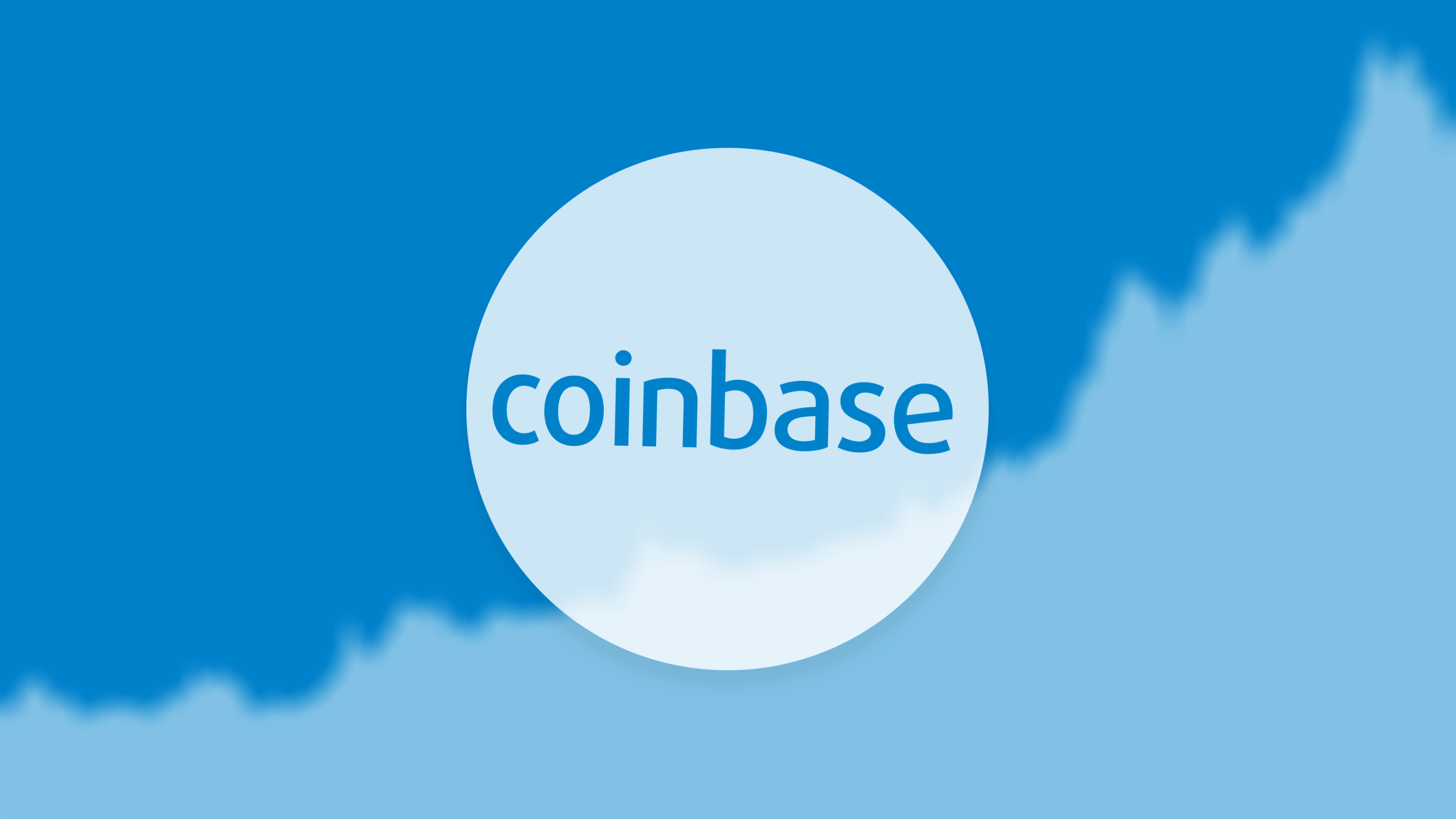 The article notes that the IRS will certainly enforce the law, starting with Coinbase. Coinbase answered a “John Doe” summons back in 2018 and handed over account information on close to 13,000 users, which could soon lead to crackdowns.

The focus on crypto holders is partly due to a widening “tax gap,” meaning that the rift between the total income the Treasury gets from crypto taxes versus what the Treasury actually receives is larger and larger. 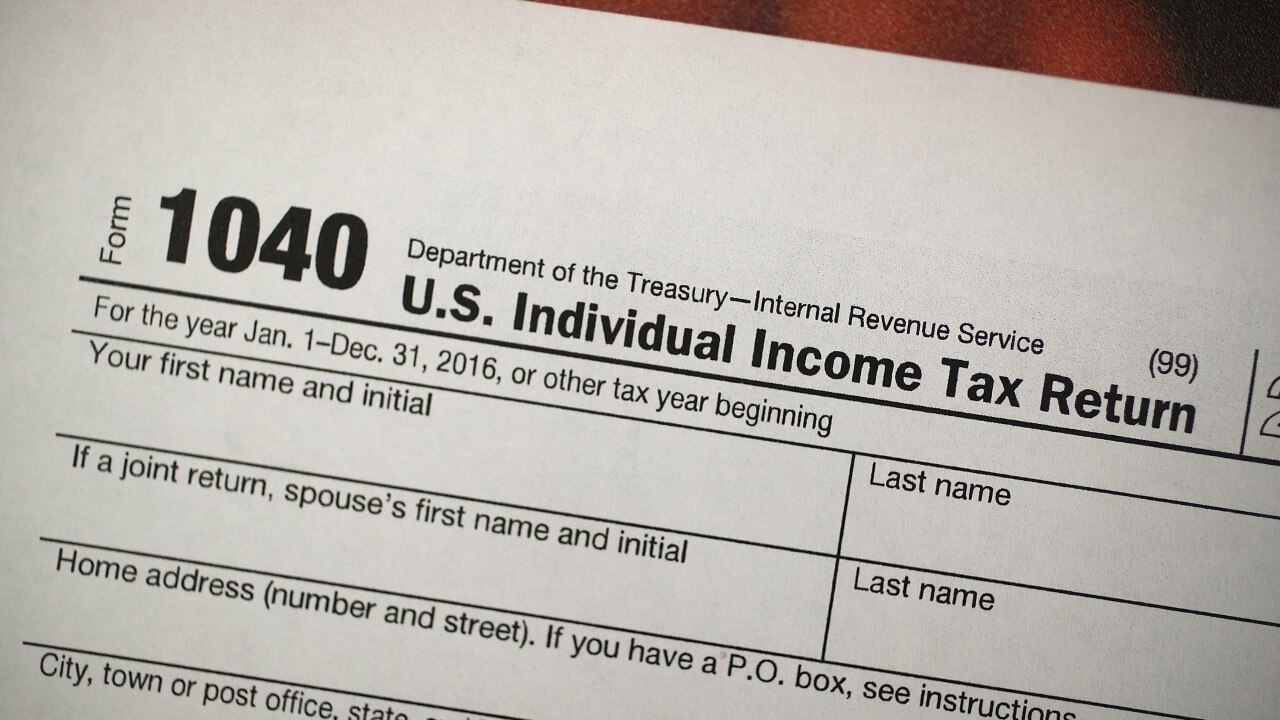 Ultimately, the article concludes that major trends, such as the addition of a question regarding cryptocurrency holdings now being prominently placed at the top of form 1040, only indicate that the IRS is slowly but surely gearing up for widespread efforts to root out tax underpayment.

“Even though the IRS has not yet made an announcement regarding mainstream tax evasion or money laundering cases involving digital currency, that trend should change in 2021.” 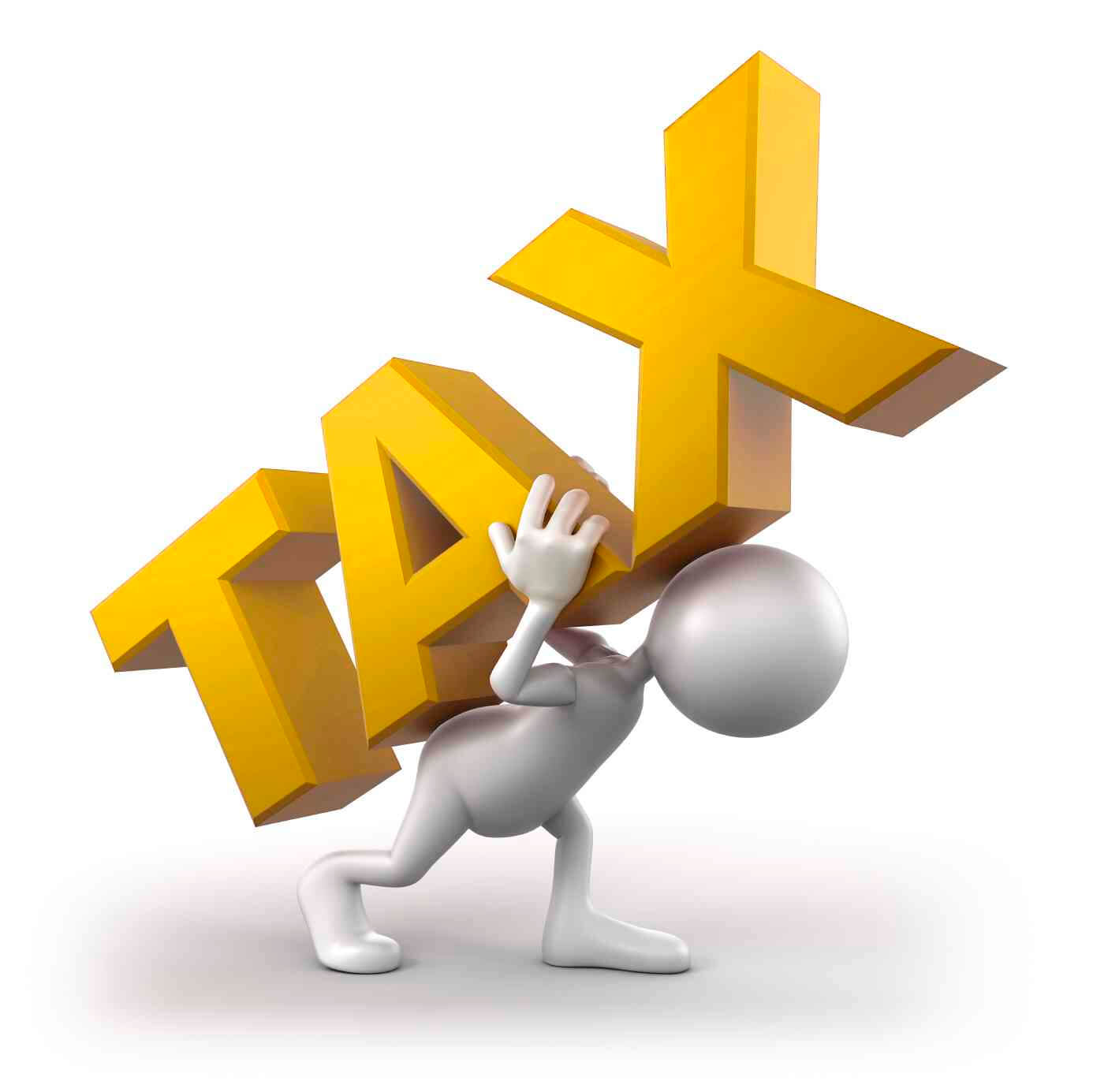 He ended the report by saying that “History has shown that underestimating the government is a fool’s game.”