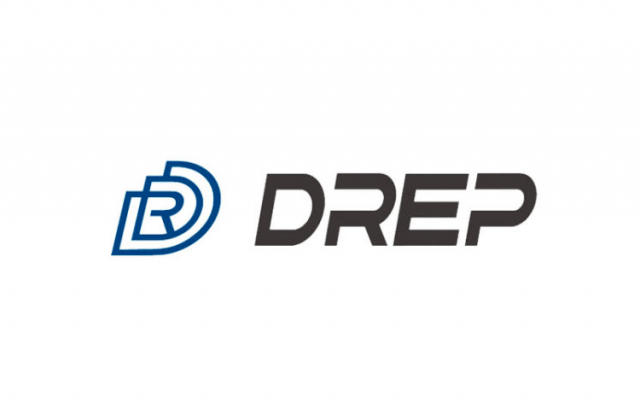 The current setup of blockchains is extremely fragmented, with each individual blockchain existing in an isolated island of sorts. This has severely limited the adoption of blockchain. Another pain point is every blockchain has its own ‘adherents’ or fans who prefer it over the rest. As a result, developers have to make decentralized applications (DApps) that cater to multiple bases. This promotes further segregation of data and users.

DREP is a new blockchain project that wants to solve this. It intends to use cross-chain technology and proprietary development kits to make it easier for developers to create and deploy smart contracts on multiple chains.

In this guide, well explore how the DREP team hopes to accomplish this. We’ll also examine the platform’s ‘native token, DREP, and where it fits in the picture.

DREP envisages the following for blockchain:

Below, we’ll take a look at how exactly DREP proposes to accomplish these goals.

DREP proposes the idea of a ‘Smart Pipeline’ that can process data more efficiently. A Smart Pipeline is capable of processing more complex applications than smart contracts. Let’s see how and why:

Smart Pipeline has the following advantages:

DREP utilizes DBFT, a consensus mechanism that borrows from both Delegated Proof of Stake (DPoS) and Practical Byzantine Fault Tolerant (PBFT) consensus mechanisms. In DBFT, participants known as trustees are in charge of maintaining a healthy operation of the network. Trustees are interested with the following responsibilities:

DREP is the native token of the DREP Chain, and it plays the following roles in that ecosystem:

The token was distributed in the following manner:

Today, you can find DREP at Binance, HotBit, BitMax, Gate.io, Binance DEX, and BitHumb for the exchange of USDT, BTC, BNB, and ETH.

You can store DREP tokens in the official DREP wallet available for both iOS and Android.

DREP is trying to solve the persistent problem data silos in blockchain with its ingenuine Smart Pipeline concept and more. It’s certainly not the first blockchain project trying to do so, but its unique approach to the issue may well get it ahead. Blockchain interoperability proponents and enthusiasts will be watching the project closely.