The Fibonacci retracement level tool is one of the most popular and most effective tools in crypto trading (and trading in general). This tool is associated with helping traders determine the key levels to place buy and sell orders.
Traders who properly know how to utilize this tool can determine crucial levels of support and resistance with ease. However, to fully understand how and why this tool works, we have to go over how the Fib retracement tool has been created. 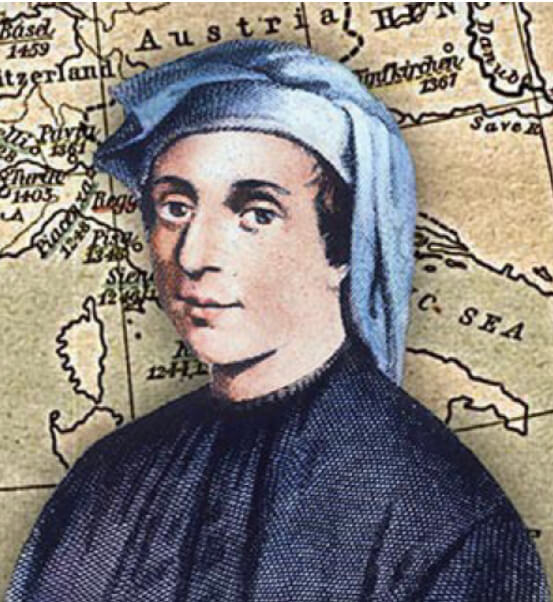 Leonardo Bonacci, widely known as Fibonacci, was an Italian mathematician born in 1170. Besides being a brilliant mathematician, Leonardo was also an avid traveler.
While traveling, he discovered a Hindu-Arabic numerical system that he explored. He saw that this system had some advantages over the current European system (at that time).
Bonacci published a book called “Liber Abaci.” The book included examples on how to use these calculations in every day uses such as bookkeeping, weight and measurement conversions, and human interest calculations, among other things. 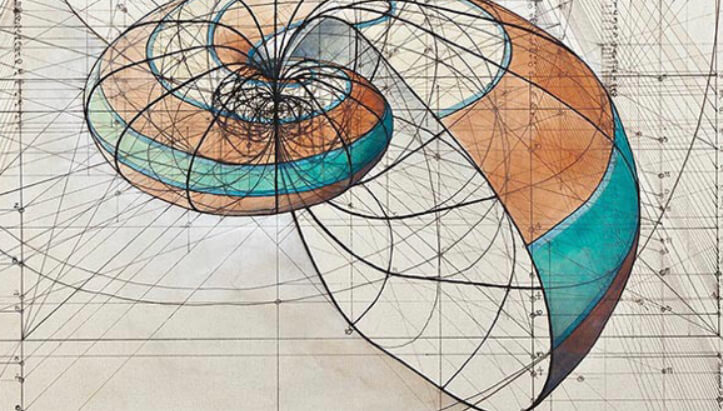 An interesting proposal within Bonacci’s book was based on an observation of how the population of rabbits grew in ideal conditions. The solution to the rabbit problem was found within a mathematical sequence, which we now know as Fibonacci numbers.
What’s even more strange is that this was not the first time that this sequence of numbers was recorded. In fact, there were many more.
The ratio of numbers, which we know today as the Golden Ratio, was discovered by a Greek architect called Phidias between the years of 500BC and 432BC.
So, why are these levels important in trading?
The history and the research of many people showed that the Fibonacci sequence is found all over the geometry of nature. This sequence can be found in things like animal skin, DNA structure even spirals within a seashell.

Most financial markets (and the cryptocurrency market is no exception) will reveal this Golden Ratio on its time and price periods, where a retracement of 61.8% is typically found after a 100% gain or loss.

So to sum it up, Fibonacci retracement levels are referring to simple areas of support and resistance, and that is derived from the way nature works. These retracement levels are often used by traders to determine how much a move to one side will retrace once it stops. This way, they can have a better grasp on support and resistance levels as well as possible entry and exit points.

Check out part 2 of making money using Fibonacci retracements to see examples of how these levels work in real trading.