Will fishing scupper a Brexit trade deal between the UK and EU?

In this session, we will be looking at the topical issue of the ongoing Brexit talks between the EU and UK regarding the future trading arrangement, where the United Kingdom is seeking a new future tariff-free trade deal. 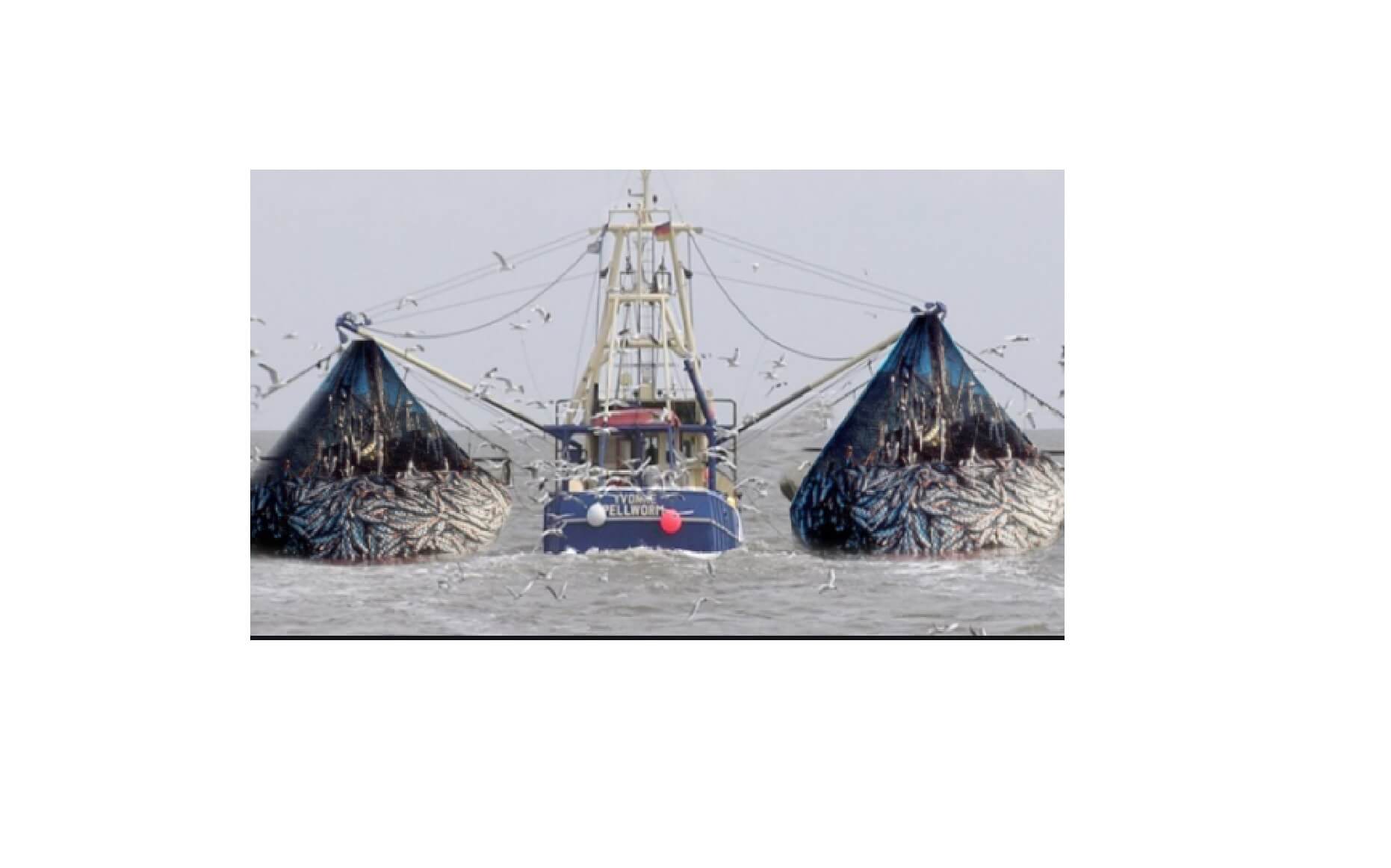 One of the reasons why the United Kingdom chose to leave the European Union was because of the pressure the government was put under by the fishing industry in the United Kingdom, who saw fish stocks depleting heavily because the EU has the right under the old agreement of fishing in British waters. A system of quotas dividing up specific stocks goes back to the 1970s, and the UK fishing industry says it was a bad deal for British fishermen. This has been very a very contentious issue for many years. 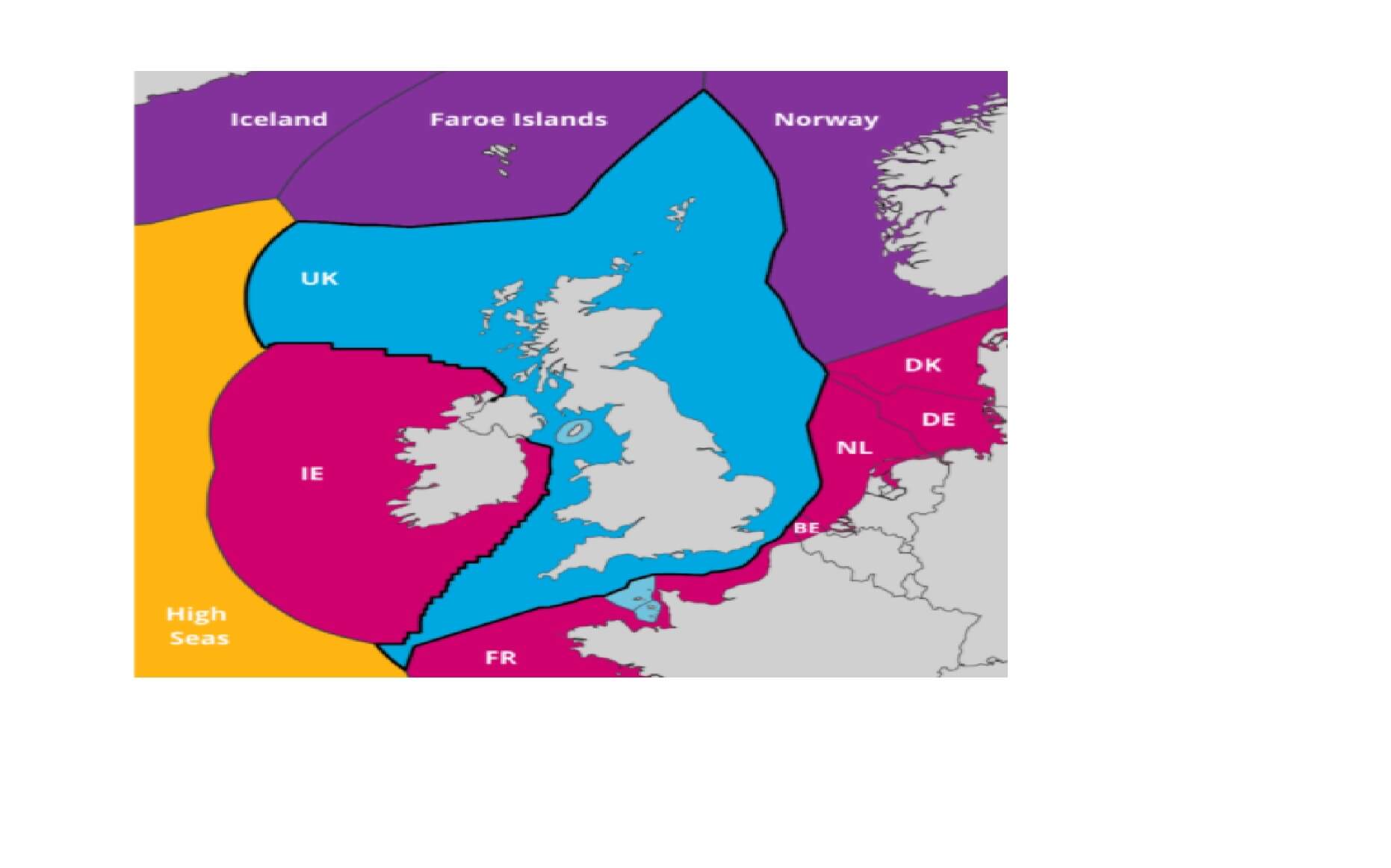 The British government wants to set a limit around the United Kingdom’s coast of 12 nautical miles, which will be an exclusion zone for EU fishermen to enter, without a formal new quota arrangement in place as a part of the future trading relationship.
Currently, under the Common Fisheries Policy, European boats are still allowed to fish in British waters, and British boats are allowed to fish in other European countries’ waters until the UK formally leaves the EU on the 31st of January 2021. Until then, it is still bound by the European Union rules pertaining to the fisheries policy.
The EU and UK are at loggerheads with regards to access to UK territorial waters, which are important because they offer a bountiful supply of fish.
The German and French governments have issued statements saying that they will not alter their position with regard to their firm stance on future access requirement to British territorial waters and where the two are trying to battle out a quota arrangement which would form a part of any future trading relationship.
Both sides say that the bridge is just too wide between what is being offered from either side in order to be able to move forward and close the future trade deal and where Britain has set a red line for the 15th of October, whereby if no such arrangement is set in place which would allow time for the agreement documentation and laws to be set in place, it would not be able to have everything done in time for the end of the current transition period. Boris Johnson has said he will walk away from a deal if talks are not completed by the 15th of October. 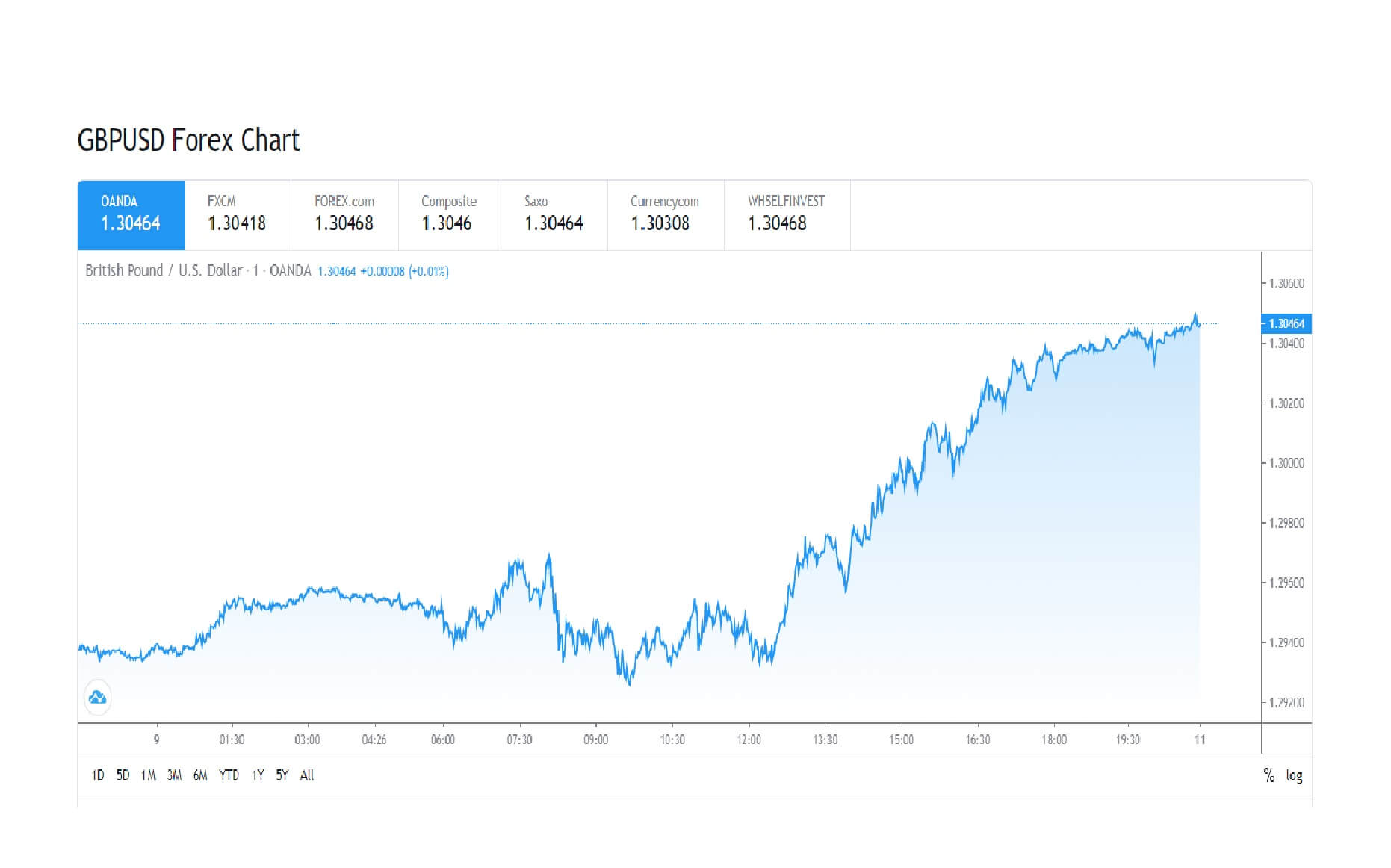 This is causing major volatility on the British pound as the 15th October deadline looms, and the pound is beginning to gain ground against the United States dollar and his firming against other currencies because traders and analysts and economists believe that the two parties will be able to come to an agreement in time. If not, the United Kingdom will leave the EU on the 31st of January with no formal agreement in place with the European Union and will enter into world trade organisation trading arrangements with the EU.

Other problems have also to be finalised, such as Northern Ireland where no border exists between the North and the South, which remains a part of the European Union, and which leaves itself open to the unchecked and unregulated movement of people, animals, and goods, between the two countries, and other areas including market standards and practices throughout the various sectors.
One thing is for sure volatility will continue you right up until the wire and potentially be locked beyond when boundaries are pushed, and potentially deadlines may have to be shifted if realistically some kind of deal can be done.