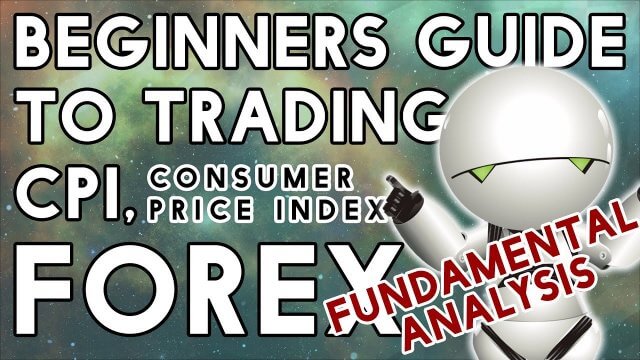 Consumer Price Index (CPI) measures the changes in the price of goods and services
purchased by consumers.
Each month the data is released into the financial market by the various economic and not for profit organizations. In Germany, for example, the information is provided by the Federal Statistical Office, Germany.
So what is the Consumer Price Index, which is also referred to as CPI? 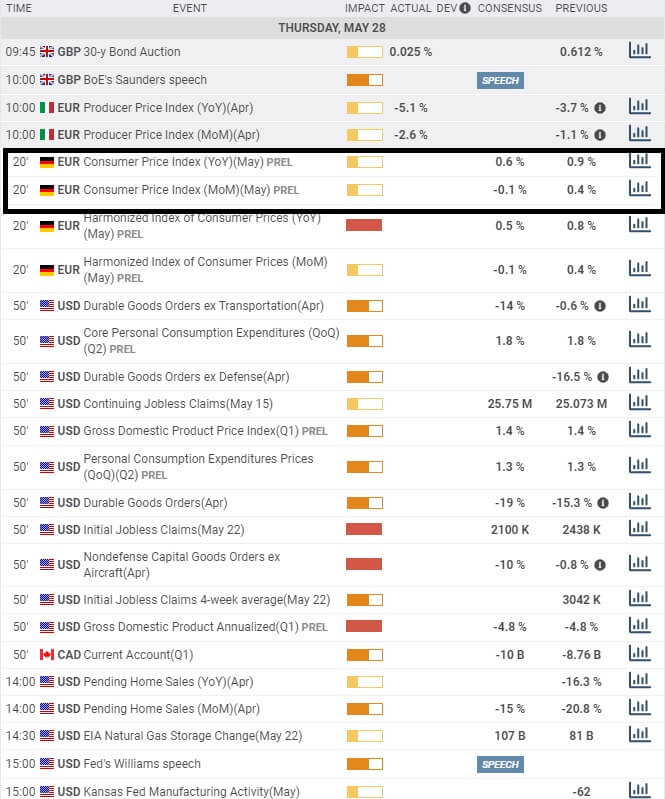 This is what you would expect to see on your calendar. The section highlighted is for the Germany CPI figure. The data is the average price measurement change for all goods and services which were bought by households in any given country, in this case, Germany, for consumption purposes.
CPI is considered to be very important because it is the main indicator to measure inflation and fluctuations in buying trends. The higher the unit measurement reading, the more it is considered positive (or Bullish) for the Euro, and if the unit measurement is a low reading, it is considered negative (or bearish). 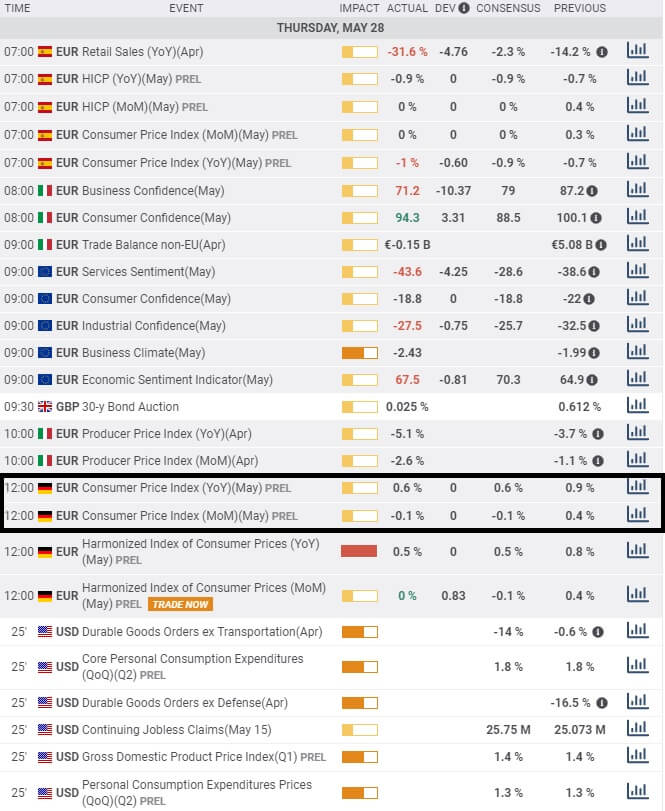 Here we can see that the data has been added after the embargo release. 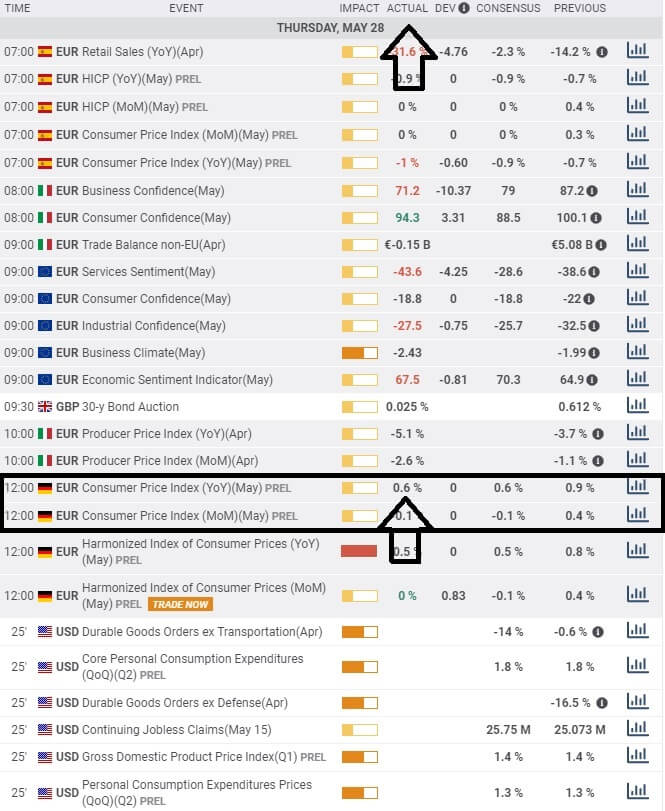 We simply follow the corresponding data to the event log at the top of the page, and we can see the actual released number, in this case, 0.6%, and do the same across the data field to see what the previous release was and also what the market expected. When the released data falls out of line with market expectations, you might find extra volatility kicking in to the Euro currency as traders adjust their trading books accordingly. 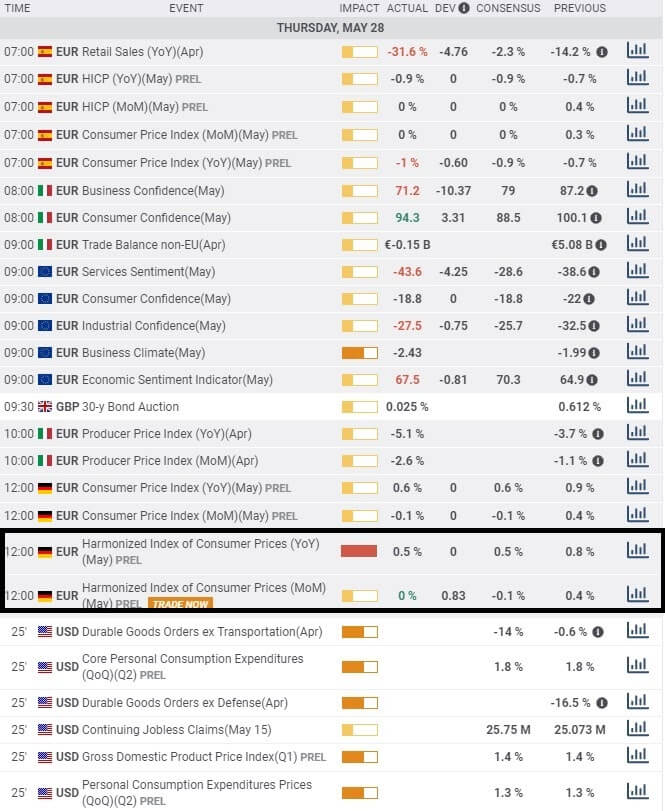 In the case of the Eurozone of which Germany is a member state, the information is also added to the Eurozone CPI in which is called the Harmonized Index for Consumer Price Index, or HICP.

This information is collated by the Statistics Office of the European Union and is released at the same time as one of the member states’ data but after all member states have reported.
The cumulative effect or the HIPC is then used by the governing council of the Eurozone area to define and assess overall price stability as a whole. When trading this data, look for inconsistencies in the consensus and the actual figure. An unexpected lower number would be seen as bad for the Euro while the opposite applies for a higher than expected number.