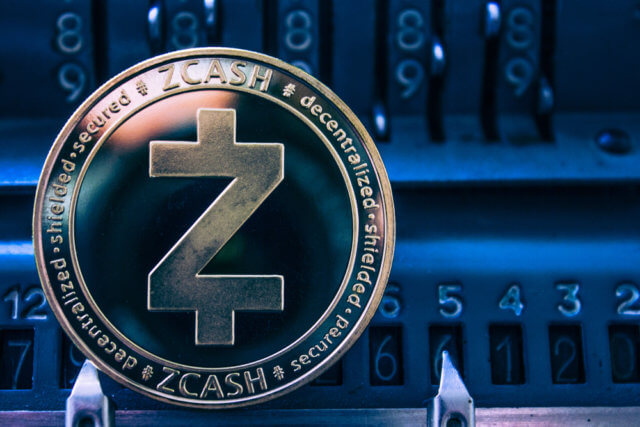 The crypto market is consolidating after a few days of making gains. Bitcoin’s price went down 0.25% on the day. It is currently trading for $9,311. Meanwhile, Ethereum lost 1.33% on the day, while XRP went down 1.96%. 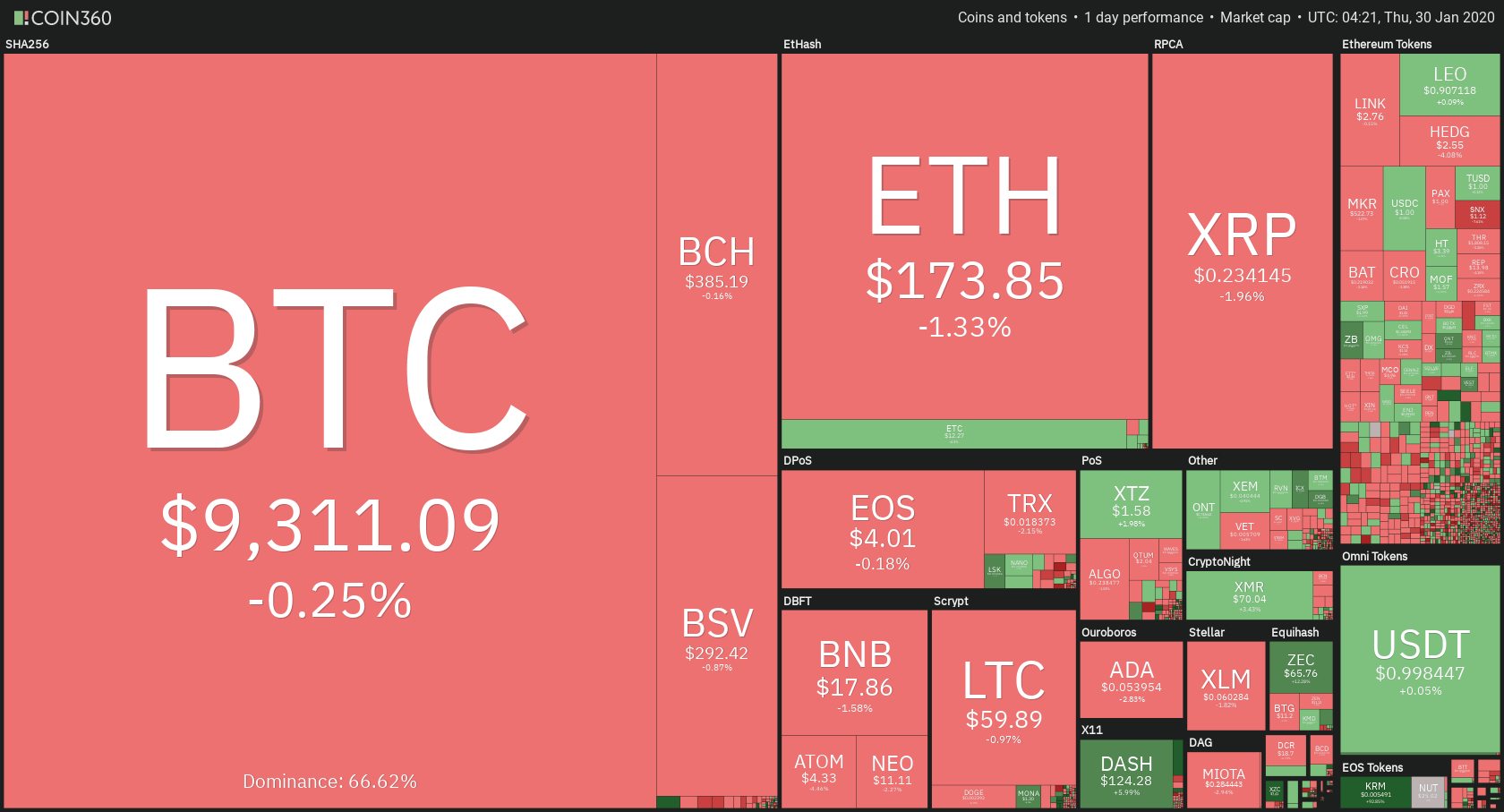 Bitcoin’s dominance increased slightly in the past 24 hours. It is now at 66.62%, which represents an increase of 0.49% when compared to the value it had yesterday. 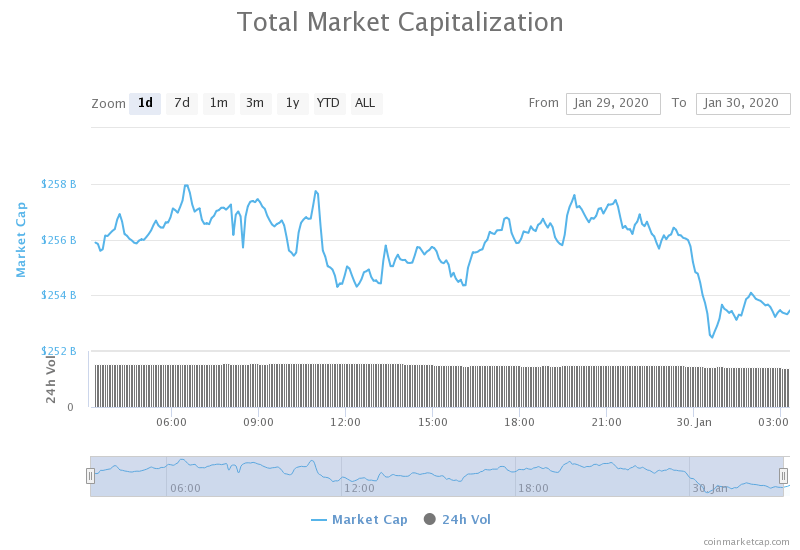 The cryptocurrency market capitalization lost a bit of its value in the past 24 hours. It is currently valued at $253.32 billion, which represents a decrease of $3.74 billion when compared to yesterday’s value.

The new index’s name is NRI/IU Crypto-Asset Index. The index is meant to be used by financial institutions. The NRI/IU also draws data from the cryptocurrency index platform MVIS as well as the major cryptocurrency data platform CryptoCompare.

The community decided to support Zcash mining reward changes, as the blog announcement stated. Zcash, by using Telegram and Twitter, questioned the coin’s community on how the miners should be paid out.

As Zcash mining halving happened in November, the new mining reward distribution will change to:

This change will take effect in November 2020.

Bitcoin looks like it is starting to consolidate after a few days of making constant gains. The largest cryptocurrency went above $9,000 and stayed above it for some time now. The price is fluctuating above $9,300 at the moment, with the closest support being at $9,251 which is holding extremely well. On the other hand, the next resistance level stands at $9,585.

Bitcoin’s RSI fell below the oversold territory while its volume is slowly descending.

Ethereum followed the market but fell more than Bitcoin in the past 24 hours. The price did not break any resistance or support levels but rather went to the middle of the range. Its closest support is currently at $167.8, while its closest resistance level is at $178.5.

Ethereum’s volume is slowly descending, while its RSI is currently in the higher end of the value range.

Out of the top3 cryptocurrencies, XRP did the poorest. This is not only due to it being the cryptocurrency which lost the most value, but also because it is the only cryptocurrency (out of the top3) that dropped below its immediate support level. XRP managed to fall under the $0.235 support line and stay below it for some time in the past 24 hours. However, the price is now gaining momentum to the upside, and XRP is currently right on the line. Therefore, a $0.235 line can be considered a pivot point rather than a support or resistance level at the moment.

XRP’s volume is average, while its RSI level is just above the middle of the value range.