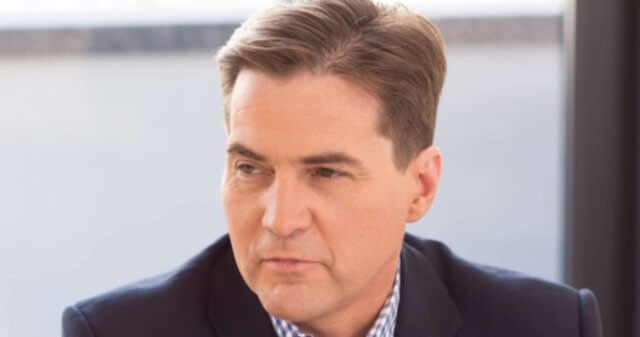 One of the tenets of Bitcoin, the world’s first cryptocurrency, is complete transparency. It’s therefore ironic (wonderfully so) that ten years after its launch, the world doesn’t know who its creator is, Or was. Predictably, that has led to a flurry of speculation about who designed Bitcoin, with many names being advanced as the possible candidates for the mystery creator. However, the candidates named as the potential creators have all but declined the suggestion.

This is in stark contrast with Craig Wright, an Australian computer scientist who has fervently and consistently declared himself the creator of Bitcoin. The Bitcoin community has watched with bewilderment as he makes one claim after another. These claims are confounding, to say the least, especially considering Satoshi Nakamoto’s last publicly known message was in 2011 to Gavin Andresen, one of the developers associated with Bitcoin in the beginning. Also, much of Satoshi’s correspondence with the early Bitcoin community paint a picture of a person who was shy of the spotlight.

By contrast, Craig Wright is a man who laps all the attention and threatens to sue anyone who accuses him of fraud, including Vitalik Buterin, Ethereum’s creator. This is despite him refusing or being unable to provide any tangible proof that he is the creator of Bitcoin. Specifically, he hasn’t provided any proof that he wrote the original Bitcoin white paper or collaborated with any of the early developers.

But that hasn’t prevented him from garnering sympathizers. One of these is Kevin Pham, a crypto writer who calls himself a Bitcoin SV minimalist and a reformed Bitcoin attack dog. With 26k Twitter followers at the time of writing, the man has a bit of following in the crypto community. It’s for this reason that his recent tweet comparing Craig Wright to Jesus raised eyebrows and generated a succession of disapproving comments.

In his tweet, Pham boldly declares that Bitcoiners rejecting Wright is akin to Jews rejecting Jesus. He goes on to add history will judge Bitcoiners harshly. Of course, Bitcoiners are not buying it.

Meanwhile, a book purporting to dive into Wright’s place in Bitcoin has been suspended by an Australian publisher a week before it was to be published.  The book titled “Behind the Mask: Craig Wright and the Battle for Bitcoin” had been hotly anticipated by the cryptosphere, but it looks like it will not be forthcoming at least in the foreseeable future.

According to CoinGeek, a crypto publication owned by Wright’s friend, Calvin Ayre, the publisher has dropped the book indefinitely. The book had plenty of orders already placed, with Wright claiming he was one of the people who had ordered a copy.

Ayre published an angry tweet castigating the pulling, writing “how is it possible that a book about Craig and the creation of Bitcoin, was pulled a week before publishing and Craig was cooperating with the production and had ordered some for him and family and he finds out in an article by a nobody site that is blaming him for pulling it?”. He has since vowed to publish the book himself.

Rumors were rife in the crypto community that Wright had threatened the authors with litigation, but he has reportedly denied doing so. Mickey, an Australian news site, first broke the story that Affirm Press, the publisher, had dropped the book. In an email to the site, the publisher had expressed legal fears, stating, “Unfortunately, that book has been canceled from our publication list. The threat of publication was too high.” As for the source of legal fears, that remains a mystery.

Do you think Wright should be compared with Jesus? And do you think he is the creator of Bitcoin? Whatever the case may be, it’s clear the drama has no end in sight.