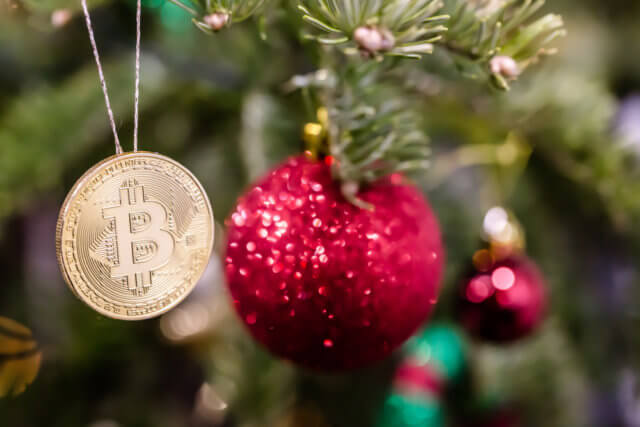 Bitcoin, as well as the rest of the cryptocurrencies, lost some of their value in the past 24 hours. Bulls could not sustain the prices after the price spike, which resulted in consolidation below the most recent highs. Bitcoin’s price went down by 2.96% on the day. It is trading for $7,302 at the time of writing. Meanwhile, Ethereum lost 3.23%, while XRP lost 2.45%. 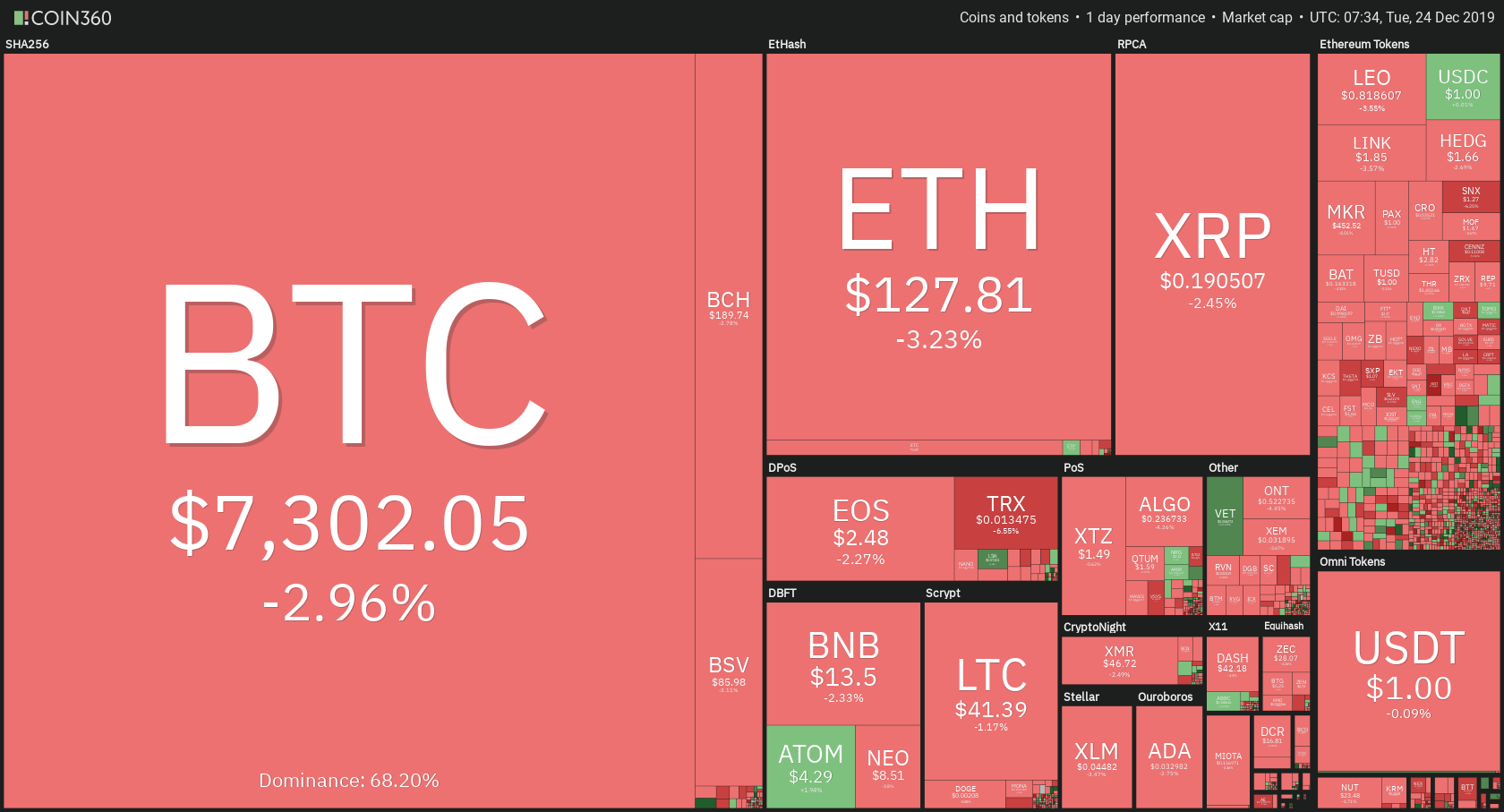 Bytecoin gained 42.47% on the day, making it the biggest daily gainer. The biggest loser of the day was Aeternity, which lost 9.00% of its value when compared to yesterday.

Bitcoin’s dominance finally stopped rising and took a healthy push to the opposite side. Its market dominance is currently 68.2%, which represents a decrease of 0.52% when compared to the value it had yesterday. 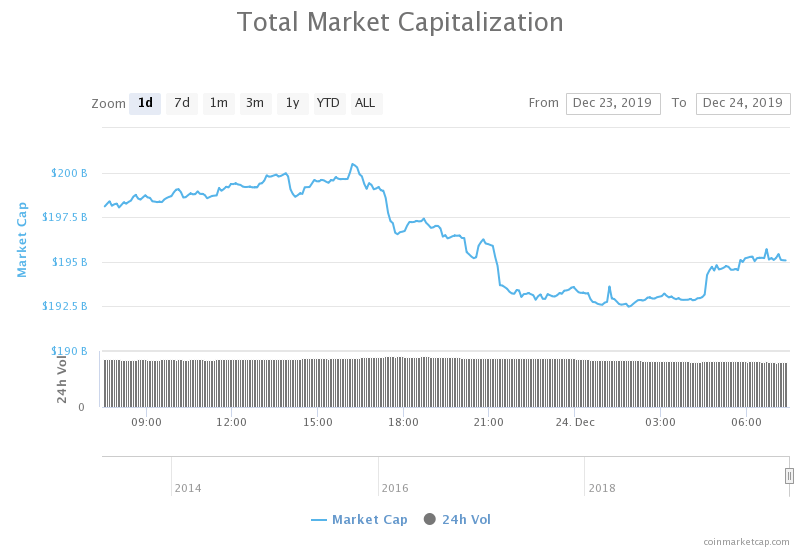 The cryptocurrency market capitalization lost some of its value when compared to yesterday. It is currently sitting at $195.01 billion at the time of writing. This represents a decrease of $4.92 billion when compared to the value it had 24 hours ago.

The People’s Bank of China’s deputy director Mu Changchun announced that China will be introducing the world to a digital form of the yuan. However, the digital currency will be different to Bitcoin (BTC) and stablecoins. China’s digital currency will be made, so there is no room to speculate on its value. However, it will not be backed by a basket of currencies either.

Mu recently indicated that the digital Yuan would operate in a two-tier system. The top layer would be governed by the PBoC while the bottom layer would be reserved for commercial banks.

Bitcoin is trying to find a price at which it could consolidate safely. That price, it seems, is below the 38.2% Fib retracement line of $7,260. Bitcoin spent the past 24 hours dropping past the levels beat to the upside just a day ago. The price breezed through the $7,525 and $7,415 levels to the downside just as it did to the upside yesterday.

Bitcoin’s volume during the price drop was at almost the same level as it was during the price spike. However, the volume is now slowly reducing. RSI has left the overbought territory and is hurling towards the lower part of the value spectrum.

Ethereum also spent its day losing all of the gains it made yesterday. The price managed to reach past the $128.1 and $130 resistances yesterday, and even stay above it for some time now. However, the bull presence faded, and Ethereum lost all of its gains, returning its price to almost exactly the same spot as before the price spike.

Ethereum’s RSI level is currently in the lower part of the value register, with its volume dropping as the bear presence faded.

XRP’s price did not move much to the upside yesterday, which resulted in not moving as much to the downside in the latest crypto price drop. The price drop was contained within a range, as it dropped from XRP’s immediate key resistance level of $0.198 to its key support level of $0.19. XRP’s price seems to have stabilized above $0.19 and there is no indication of it dropping down further unless the market as a whole loses much of its value due to some unexpected event.