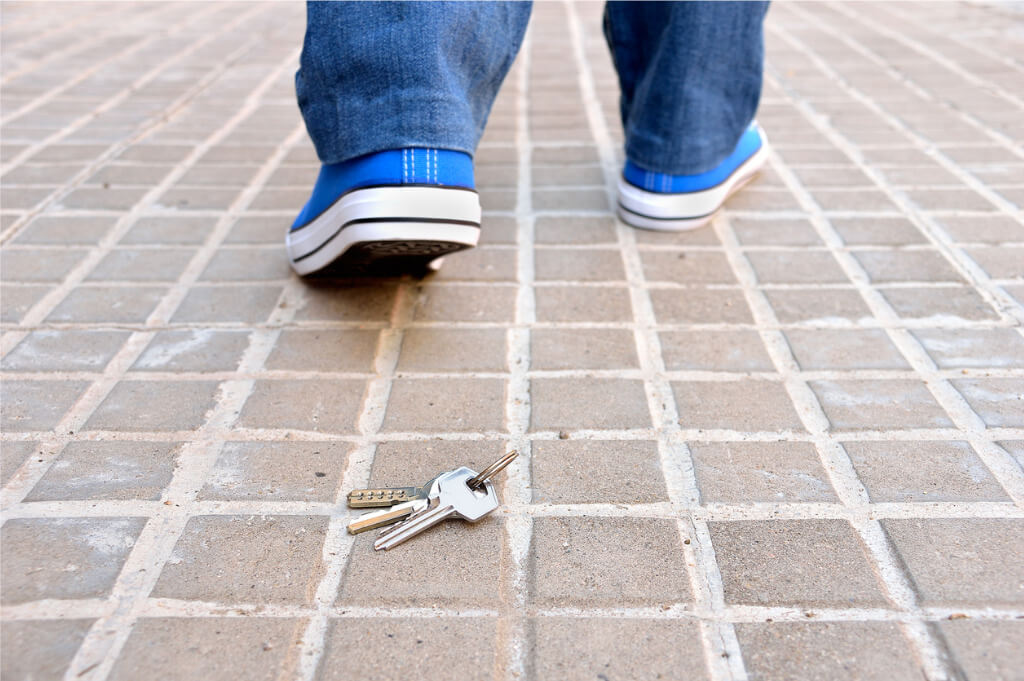 A student has claimed to have found their long-lost private keys that accidentally HODLed Bitcoin starting as early as 2011. By finding the keys, he will be able to unlock more than $4 million in Bitcoin. 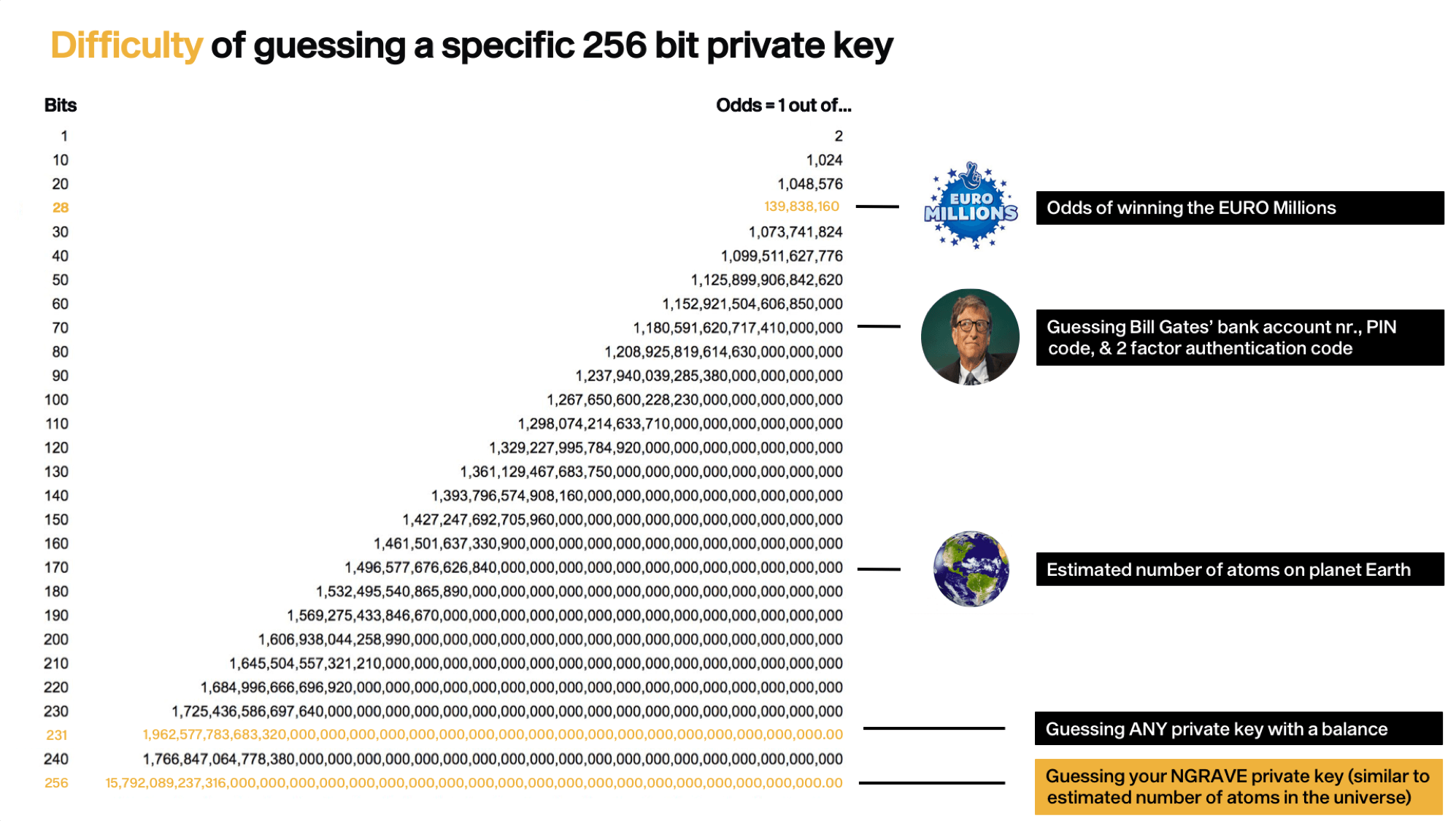 According to a Reddit throwaway account from BitcoinHolderThankU, they were able to cash out roughly $4.2 million in Bitcoin after finding the lost keys to 127 BTC on Dec 22, 2020. At that time, the price of the crypto asset was in the $23,000s. The user stated that they later liquidated the coins somewhere in the bull run.

“I spent the next week just trying to figure out how to safely and securely liquidate such a large Bitcoin position for the lowest price possible,” stated the Redditor. “I went back and forth between different OTC principal desks and ultimately ended up selling every single one of my 127 Bitcoin for a price of $33,439.02 per coin. The net was roughly $4.24 million.” 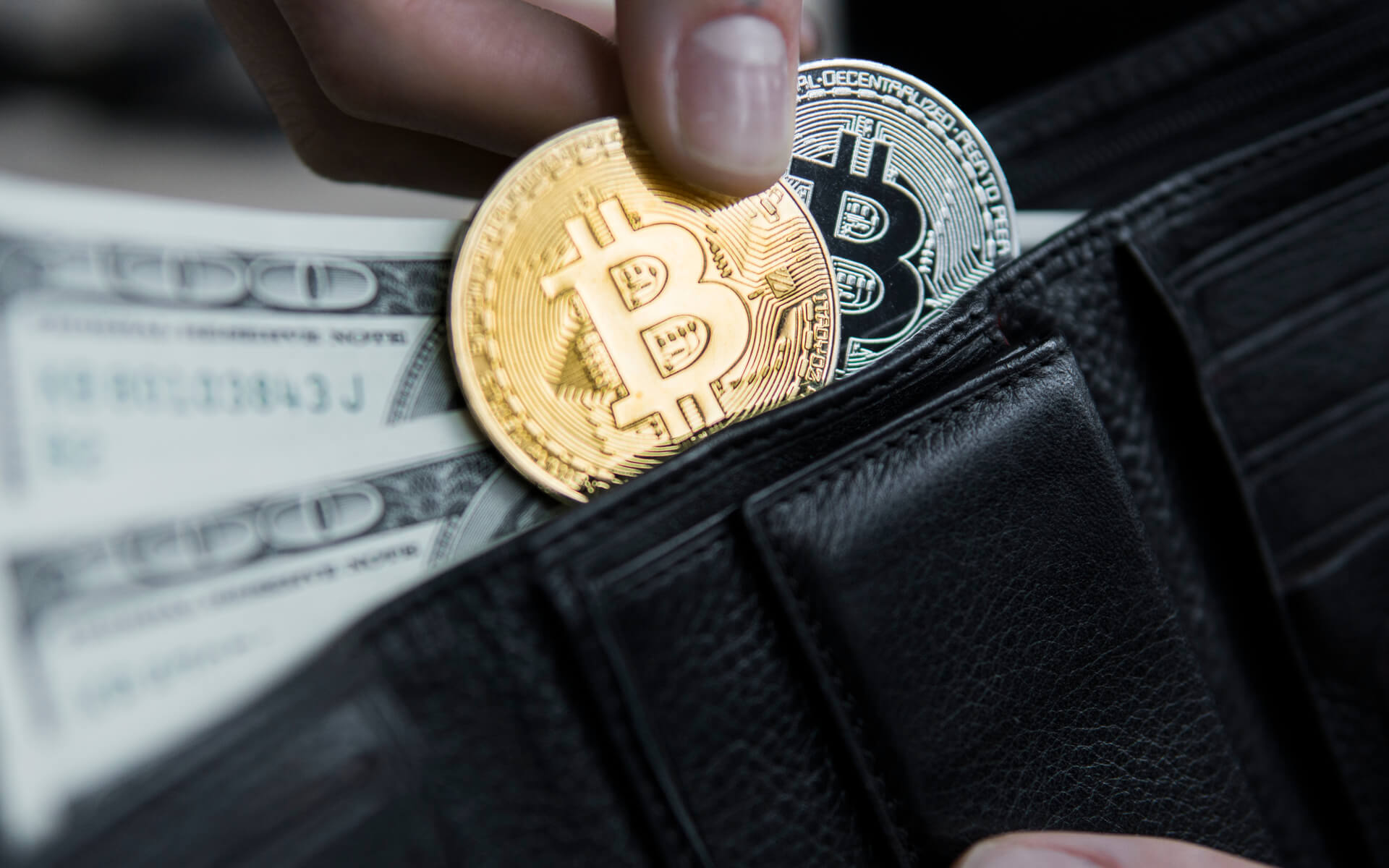 They claim to have earned the aforementioned Bitcoin in 2011 or 2012 through various “surveys, watching videos, as well as completing random tasks” to ultimately use the Bitcoin for purchasing in-game currency for the online game DarkOrbit. The lost private keys were reportedly never really missing, but rather forgotten on an older model Dell computer.

Unfortunately, if the Redditor’s story is true, they missed out on $1 million in additional profit by not just holding for a few more weeks. Since December 2020, the price of Bitcoin has experienced a lot of volatility and even hit $42,000 to reach new all-time highs. BitcoinHolderThankU stated that they “would not have sold all 127 Bitcoin” if the same situation presented again. 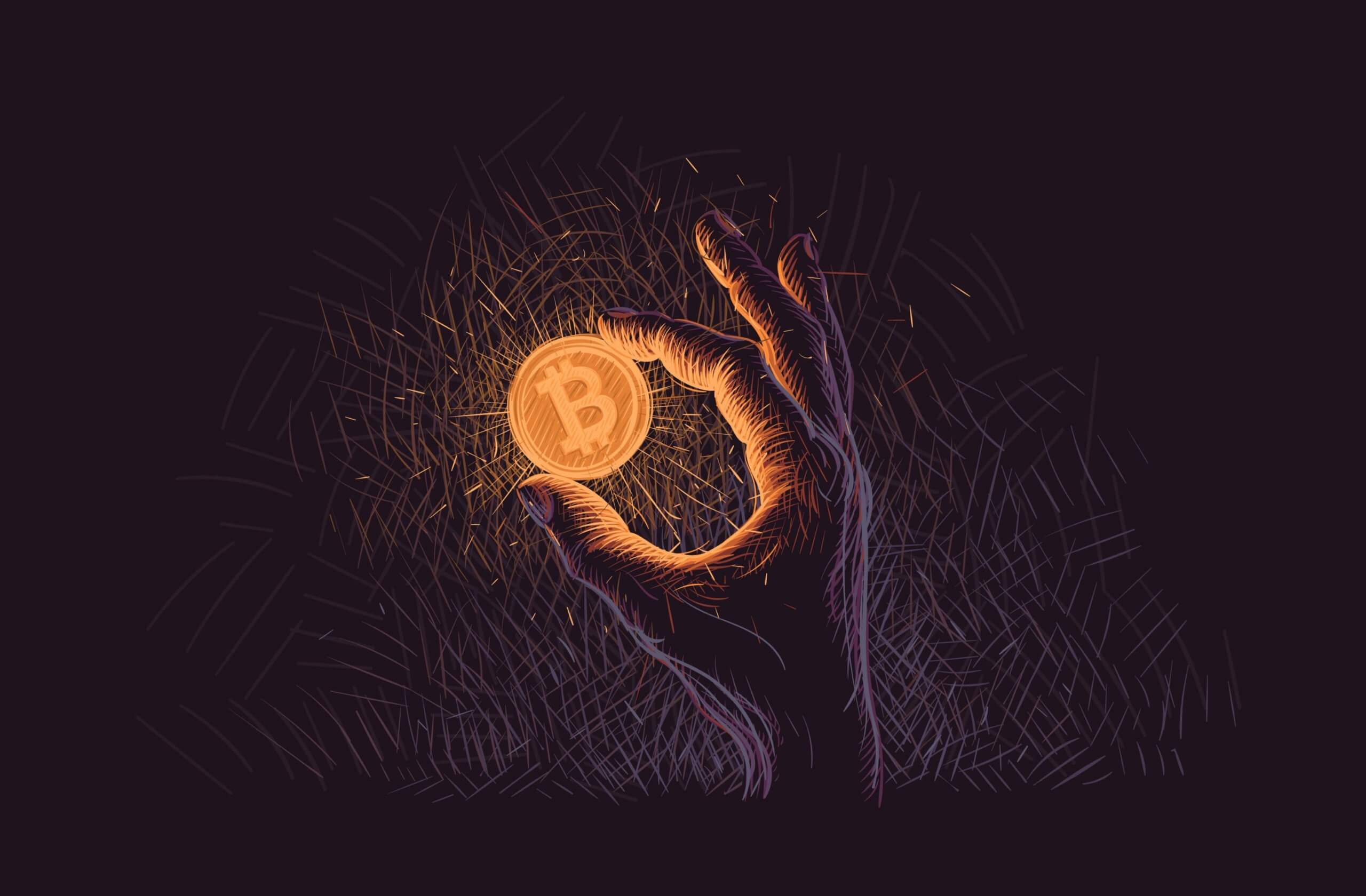 “To give myself credit, I did hold it for 8-9 years, which is more than the vast majority of cryptocurrency users,” they said. “I definitely would’ve done things a bit differently if I were given a second chance.”

Despite their sudden fortune, they said that they would avoid “expensive luxuries,” as well as that they intend to put the bulk of the funds into the S&P 500 index, adding:

“I don’t want to end up like one of those people who happen to win the lottery and then blow it all in a matter of months or years. I’m going to continue living my life the same way I was living it on Dec 21 and every day before that.”