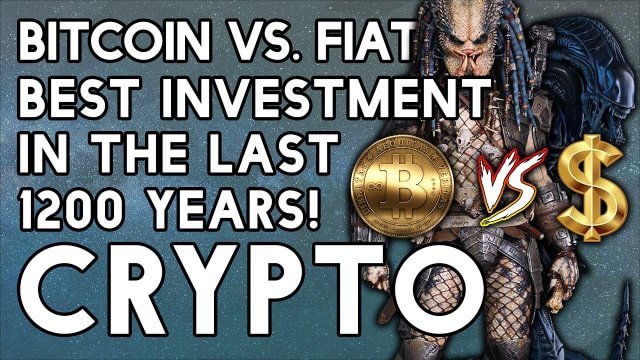 Bitcoin vs. Fiat currencies – The best investment in the past 1200 years!

Although it was not designed as an investment vehicle, Bitcoin’s value increase has made it the best currency investment in the last 1,200 years.
Its value appreciation over the past 11 years truly sets it apart from all of the world’s fiat currencies.
The first widely accepted Bitcoin commercial transaction happened on May 22, 2010, when Laszlo Hanyecz bought two pizzas for exactly 10,000 BTC. With the pizzas being worth around $30, this puts the transaction value to around $0.003 per BTC at this point.
If we take the price of $0.003 per Bitcoin as a reference point, Bitcoin’s price has appreciated over 320 million percent over the past ten years. Now let’s compare that with other currencies. 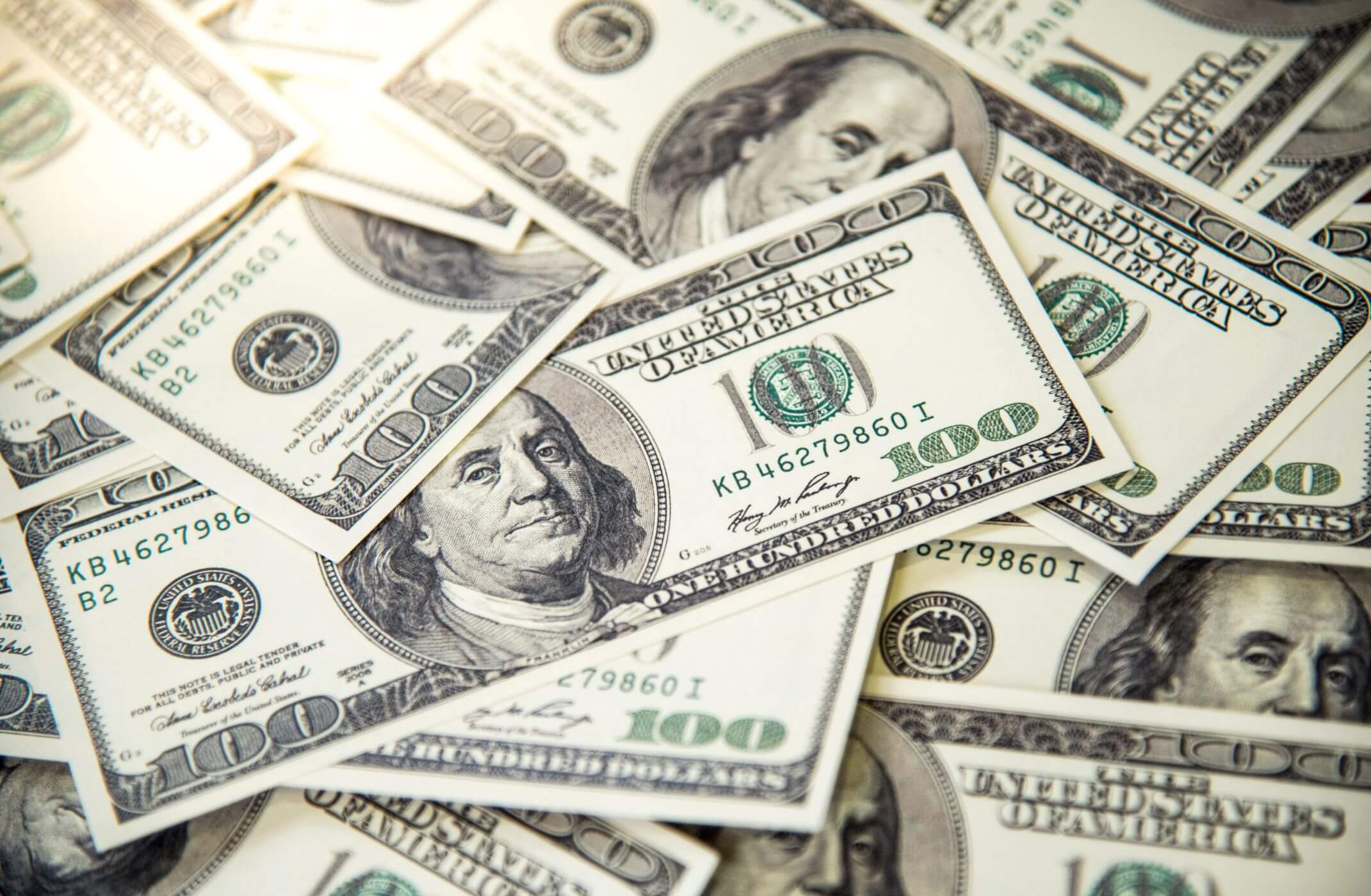 The US dollar has been the only and official currency of the United States ever since the Coinage Act of 1792. In those 228 years, the US dollar managed to devalue quite a bit due to inflation.
According to consumer price index data, we know that $1 in 1792 bought the equivalent of today’s $26.71. In other words, the US dollar has lost over 96% of its value in these 228 years. The vast majority of the value dollar managed to lose actually happened since its decoupling from the gold standard, which happened in 1971. 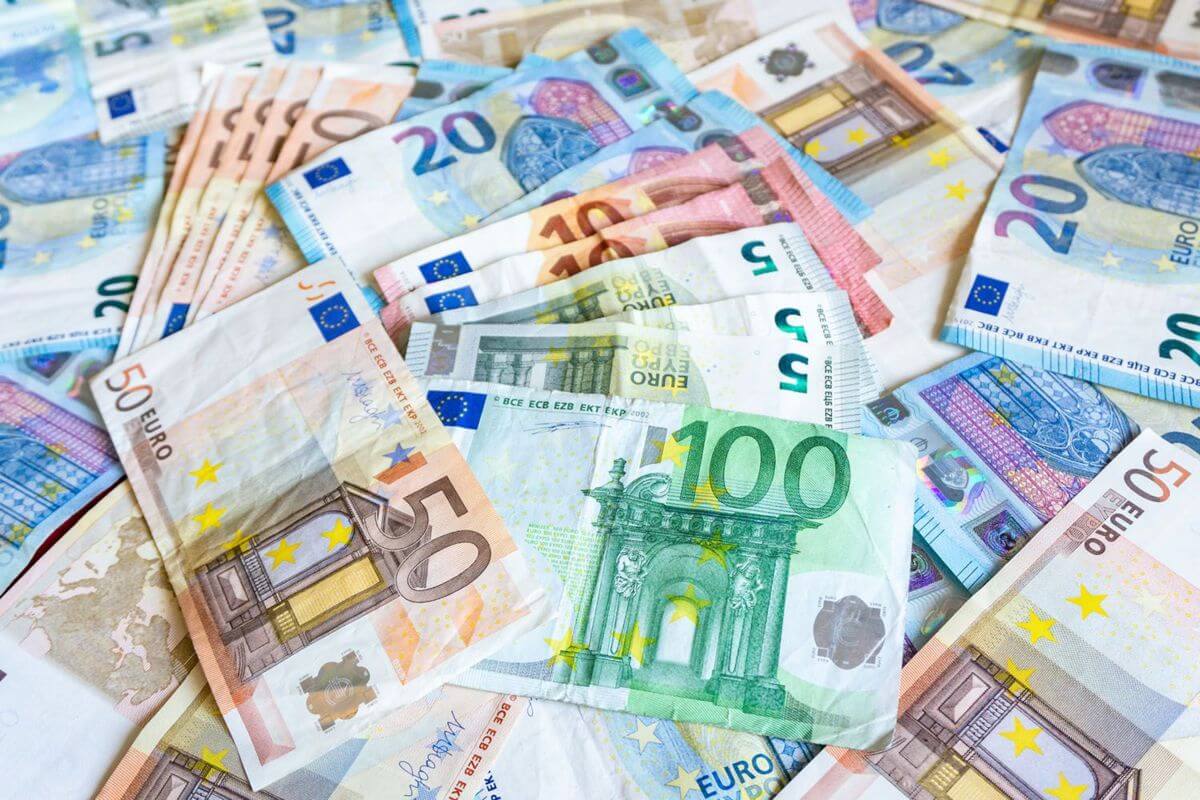 The Euro became an official currency on January 1, 1999, making it just ten years younger than Bitcoin. Therefore, we cannot say that currencies performed worse just because they are significantly older.
The Euro suffers from basically the same design issues as the dollar, the main one being inflation. One Euro today is worth the equivalent of just 0.70 euro in 1999, meaning that this currency has lost thirty percent of its value in only 21 years. 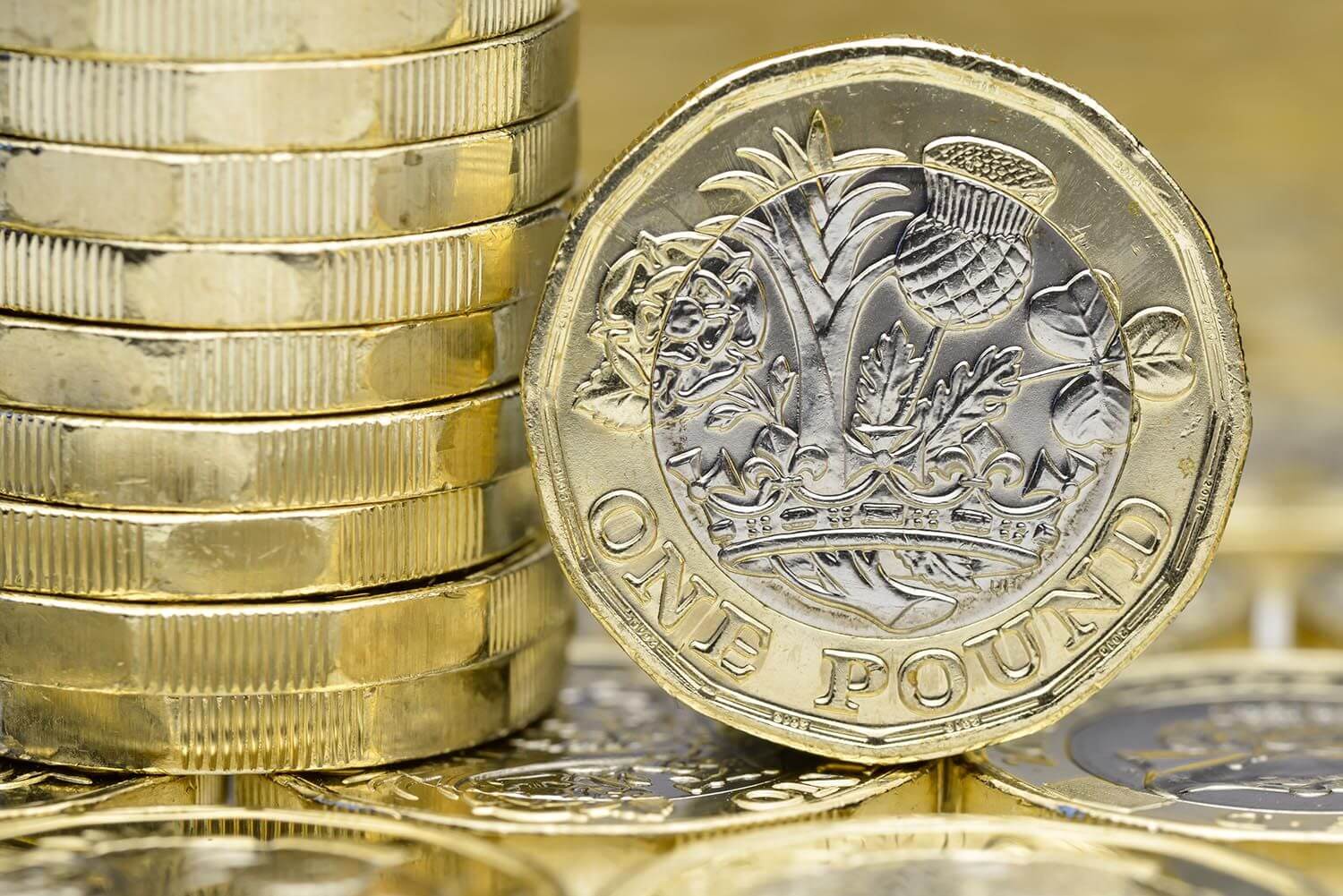 The British Pound is the oldest world currency still in use. It is actually over 1,200 years old. The decimalized pound sterling of today isn’t exactly what the original Pound was, which makes the comparison a bit inaccurate.
The original “pound” from the 8th Century was composed of 240 silver pennies. One Pound was equivalent to 350g, which is worth £156.45 ($200) at the current silver price. If we consider the original silver value rather than the spending power of the currency itself, in 1,200 years, the Pound has arguably appreciated by 15,545%.
Even if we do choose this optimistic way of measuring as our benchmark, the results still can’t even hold a candle to Bitcoin’s performance over the past ten years.