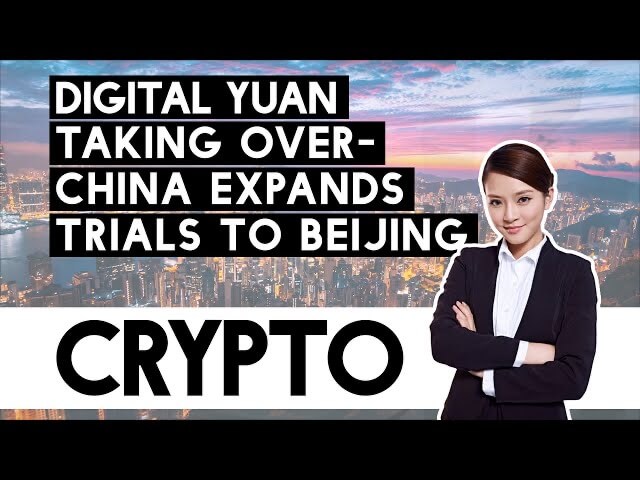 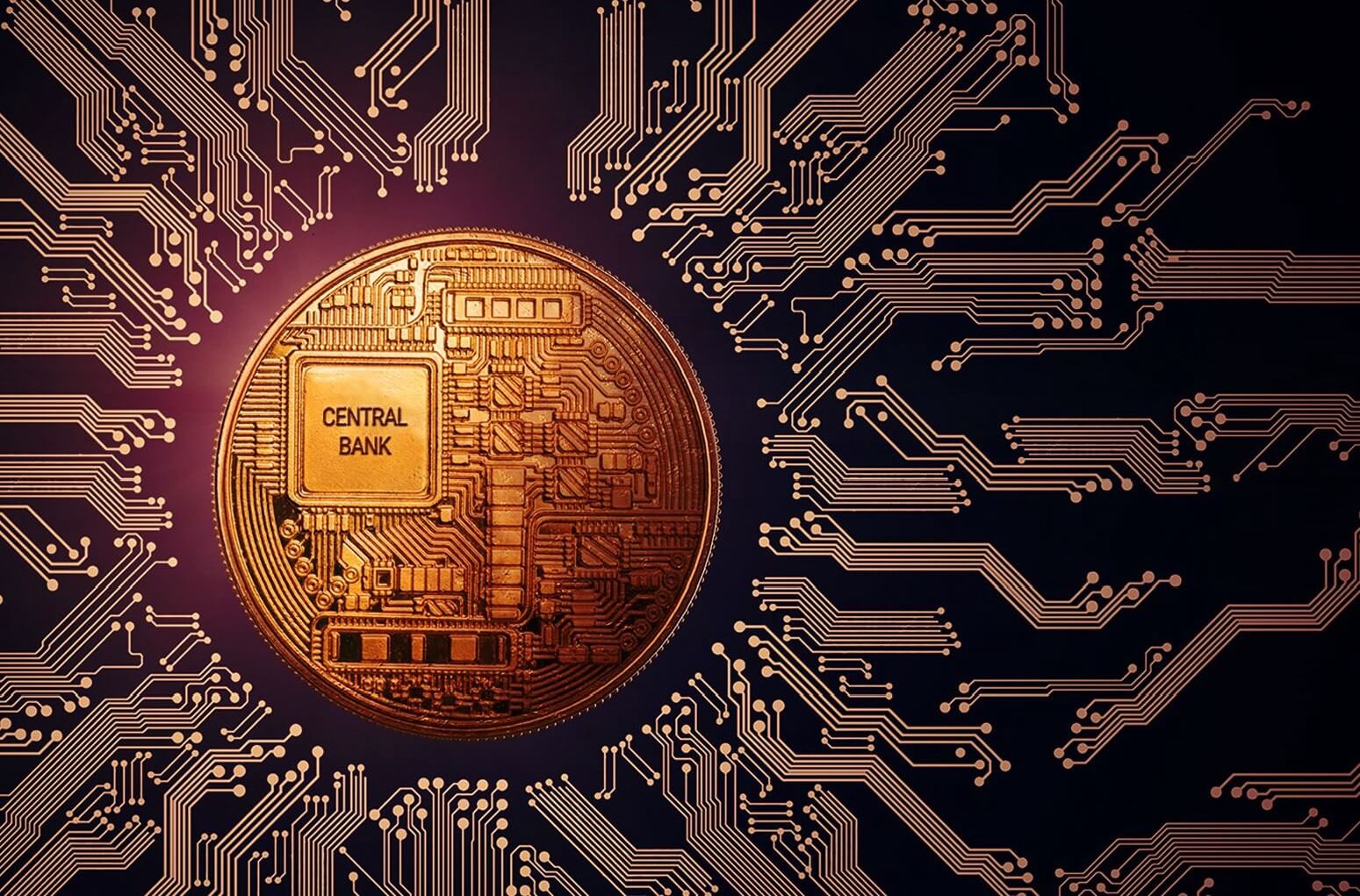 China’s Commerce Ministry made an announcement that it will expand the trials of China’s central bank digital currency to include Beijing, as well as Hebei and Tianjin provinces.
According to the Wall Street Journal report on Aug 14, the time when this expanded pilot program will begin. However, the nation’s Ministry of Commerce said that the policy framework should be done by the end of 2020. 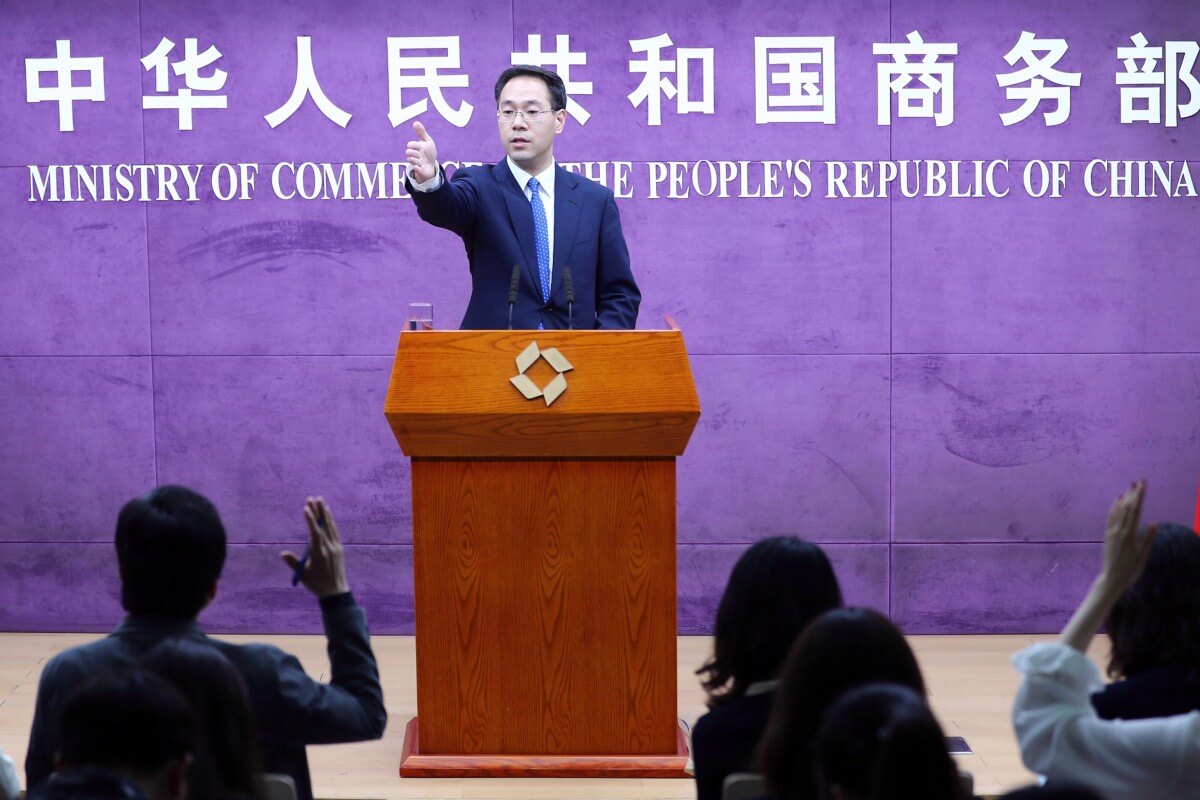 The expanded pilot testing will also include the Hong Kong Greater Bay area, which consists of nine cities, including Shenzhen and Guangzhou, as well as Hong Kong and Macau.
A representative from the Chinese Ministry of Commerce announced that the trials will cover much of China’s most wealthy regions. Poorer regions such as central and western China will also join the testing, though the reasoning behind this is not explained. The People’s Bank of China, which is China’s central bank, will lead the pilot. 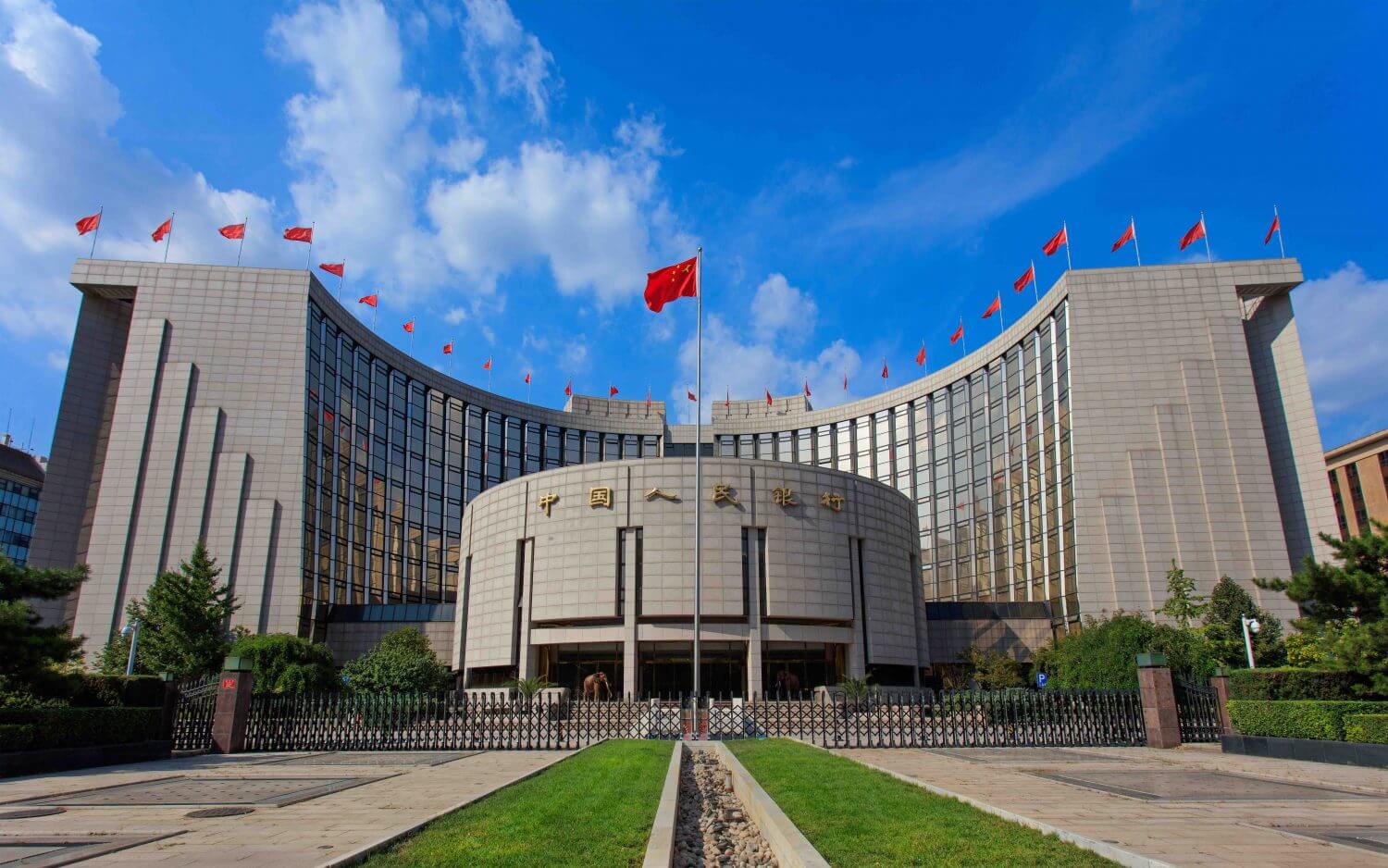 China’s CBDC is also known as a digital currency electronic payment (DCEP for short) and is by many influential people around the world expected to be the first operational national digital currency. The People’s Bank of China tested this DCEP in mid-April as part of a transport subsidies scheme for government and enterprise workers in Suzhou, a major city in Jiangsu Province.
Earlier this month, state-run banks in China were also reported to be performing testing a digital wallet that was specifically designed for DCEP usage on a large scale.