76% of Crypto Miners use Renewable Energy

The rising energy demand to operate proof-of-work cryptocurrency mining, especially for Bitcoin, has been a hotly debated topic in the most recent months. However, interesting and unexpected news came from the research of the 3rd Global Cryptoasset Benchmarking Study performed by the University of Cambridge. This study shows that 76% of crypto miners actually use electricity from renewable energy sources as a part of their energy consumption mix. 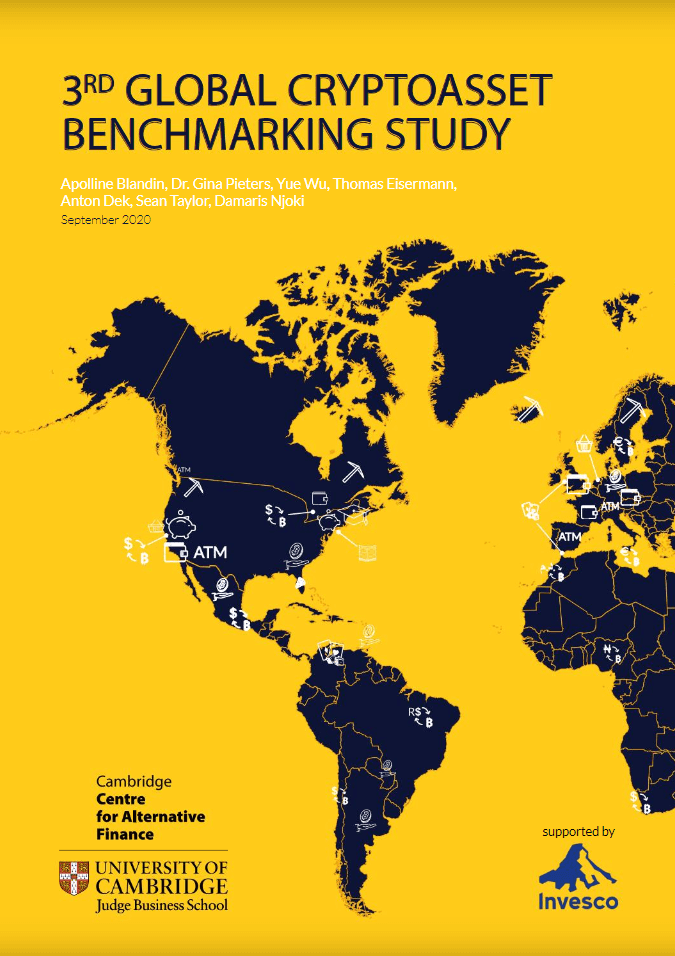 The study found that more than 39% of the total energy consumed by proof-of-work cryptocurrencies such as Bitcoin, Ethereum, Bitcoin Cash, and others comes from renewable energy sources.
This finding contrasts with a previous study regarding proof-of-work crypto mining done by the same university, which found that only 28% of the total energy consumed for crypto mining came from renewable resources. Taking a look at the data from 2018, 60% of the miners used renewable energy sources as a part of their energy mix.
According to the latest study, the most common energy source for miners is hydroelectric power, with almost 62% of miners reporting that they are using hydroelectricity. Hydroelectric power is followed by coal and natural gas sources that take the second and third spots at 38% and 36%, respectively.

Crypto miners also reported that they use wind, oil, and solar energy, which are common but to a lesser degree than the aforementioned three sources. 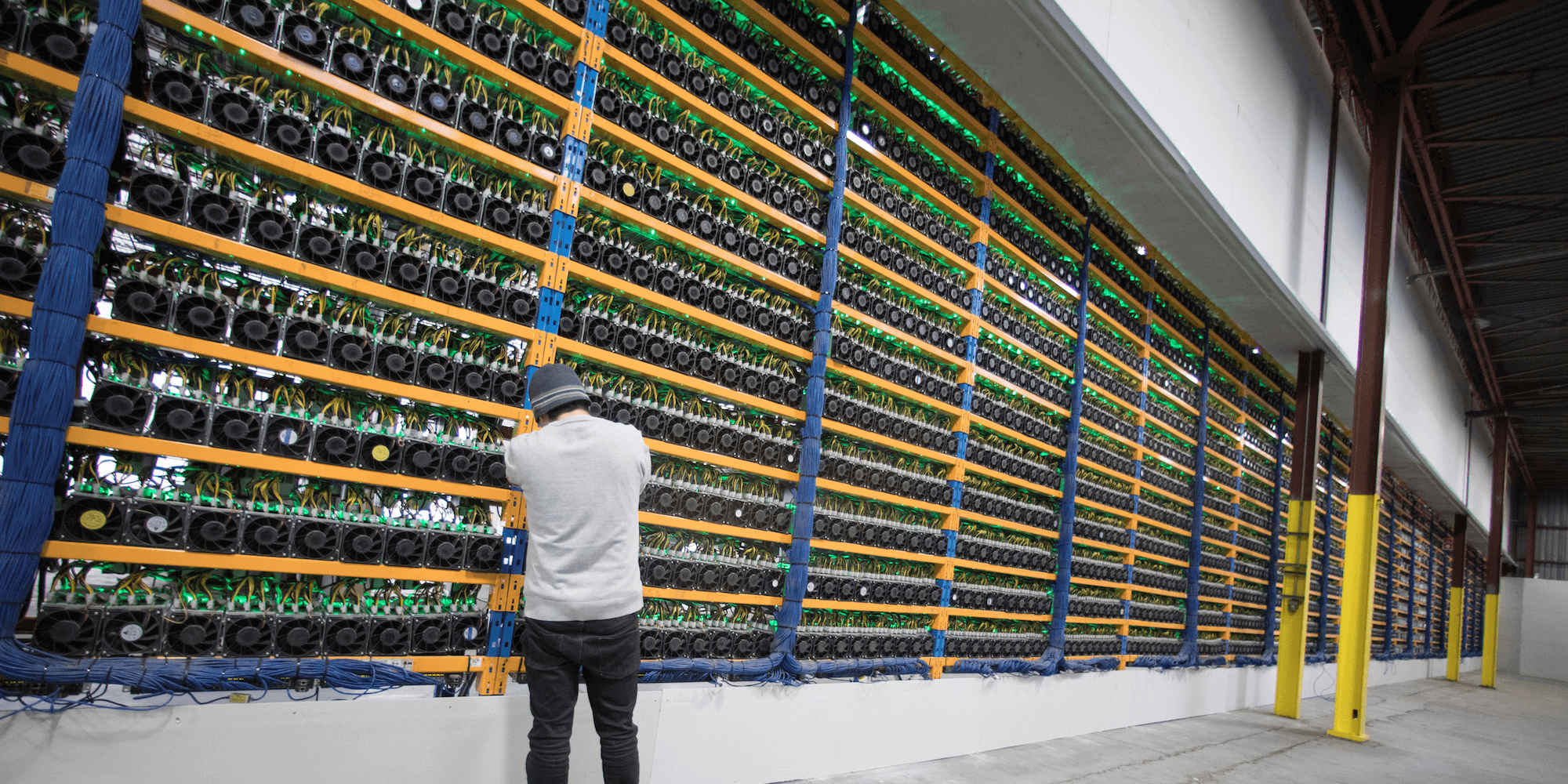 The report also worked on dividing miner energy consumption by region, noticing that miners from Asia-Pacific, Latin America, Europe, as well as North America use close to an equal percentage of hydroelectric power when compared to electricity from other sources, such as natural gas, coal, wind, and oil.
Using coal as an energy source is most common in the APAC region, where it contributes almost an equal amount of electricity to crypto miners as hydroelectric sources. Miners from Latin America, on the other hand, reported that they do not use coal-fired electricity to mine cryptos at all. 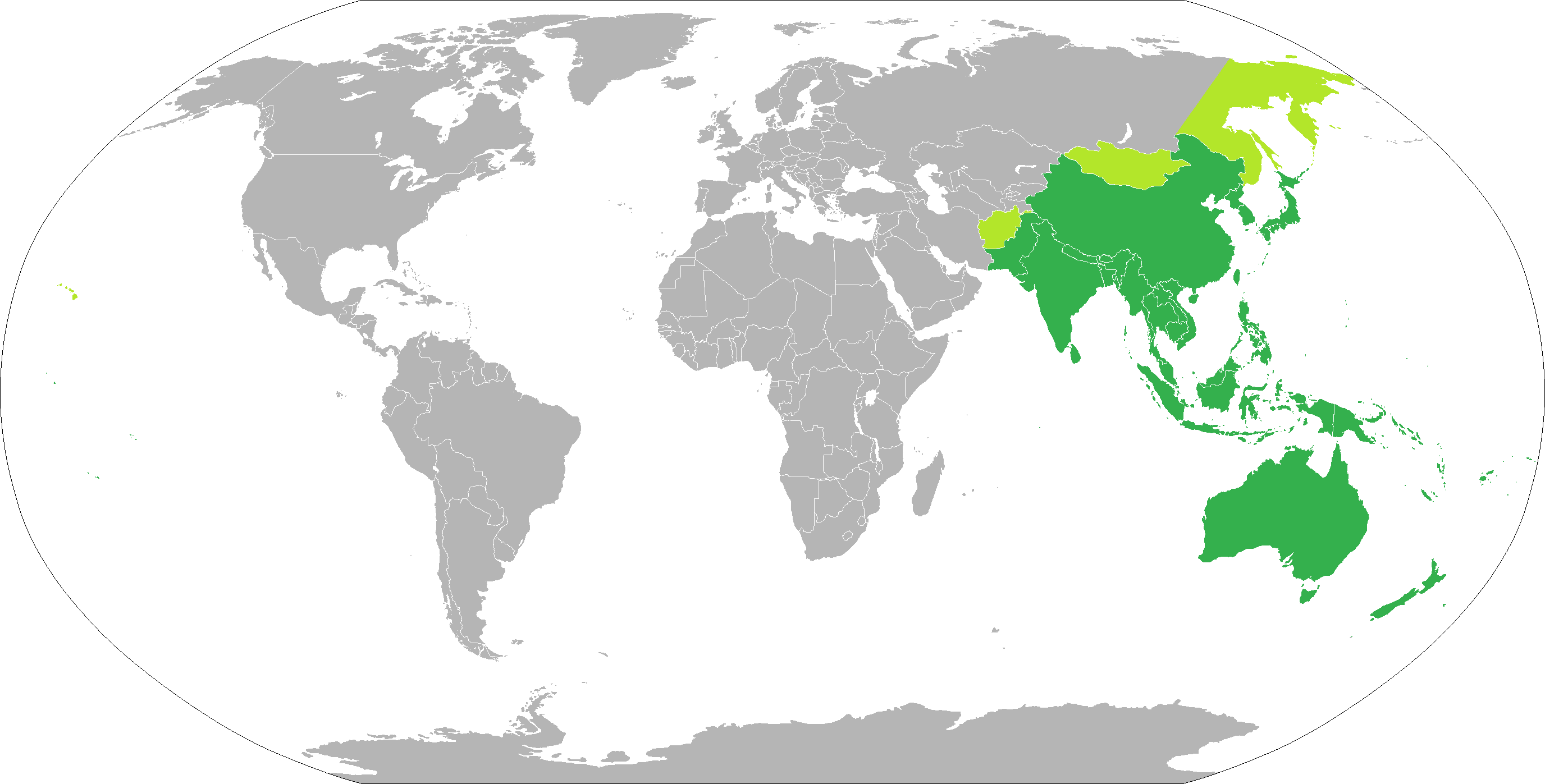 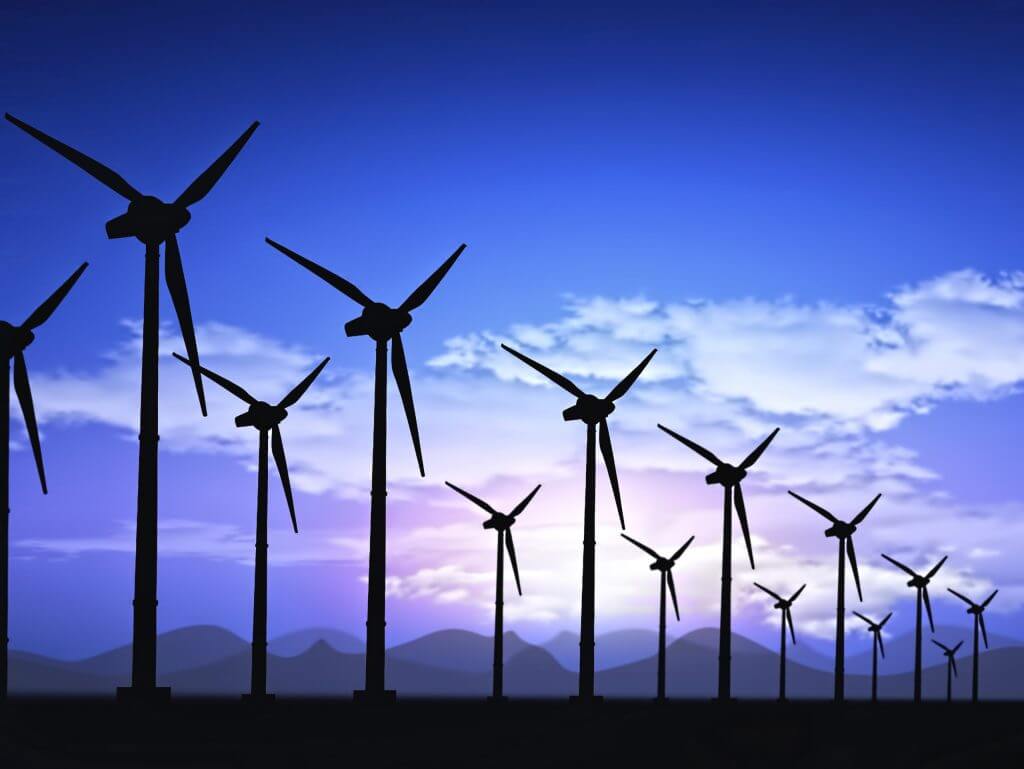 While using renewable energy as a main or only source of energy for mining is still far away, more and more miners are starting to use alternative sources in search of cleaner and better ways to make a profit.