Dash was once viewed as one of the crypto sector’s top privacy-focused projects. However, it no longer operates under that classification, according to the Dash Core Group, the group overseeing Dash and its development.
When asked if Dash should be considered a privacy asset, Fernando Gutierrez, Dash Core Group’s CMO, said:
“No, Dash is a payment operator cryptocurrency, with a strong focus on usability, which includes speed, ease of use, cost, and user protection through optional privacy.” 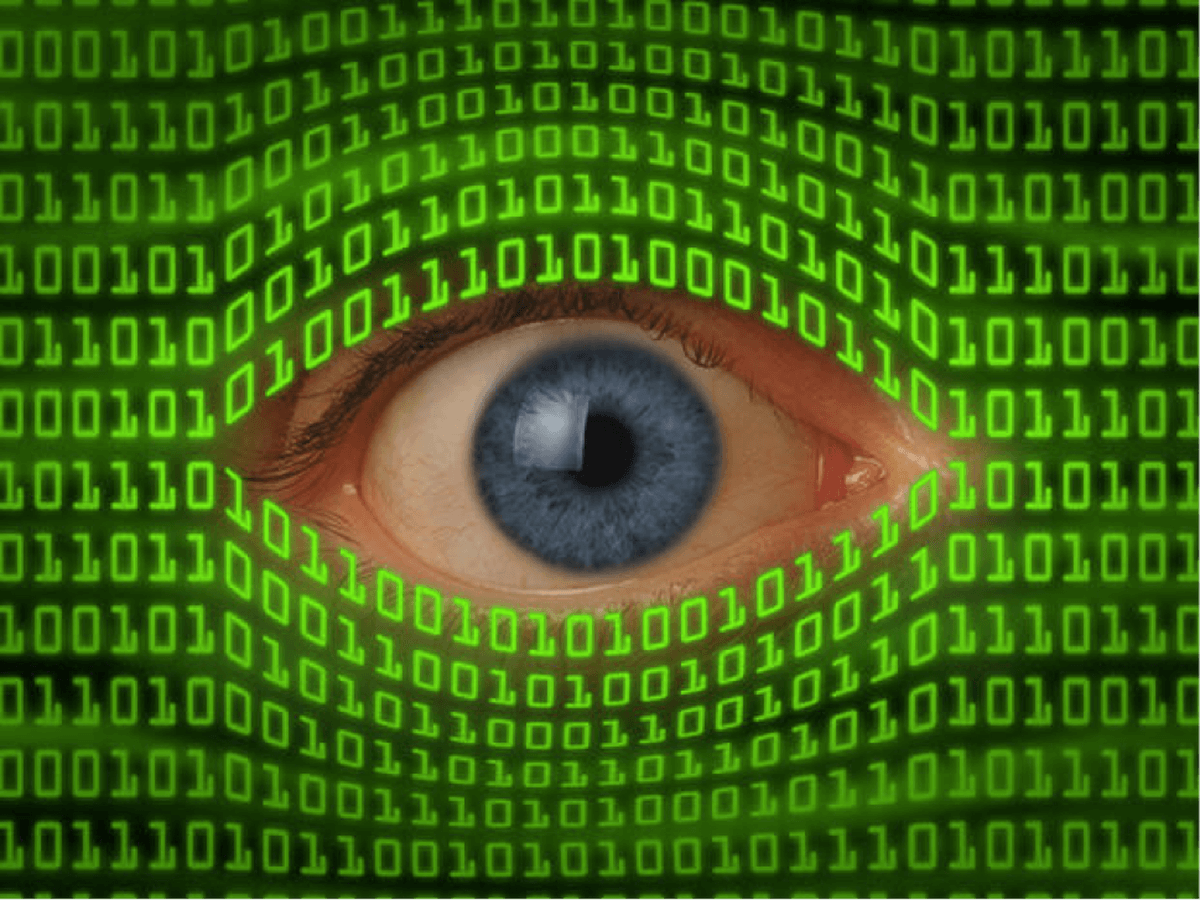 Dash started off as a fork of Bitcoin all the way back in 2014. It was originally called XCoin, only to change its name to Darkcoin, and ultimately Dash. The asset positioned itself on the market as a privacy-focused asset and competed with the likes of Monero and Zcash. Its whitepaper even said that “Dash is the first privacy-centric cryptographic currency that is based on the work of Satoshi Nakamoto [the pseudonymous creator of Bitcoin].”
In addition to Dash, there were two of the market’s other main anonymity-based assets, Monero and Zcash, which came to life in 2014 and 2016, respectively. 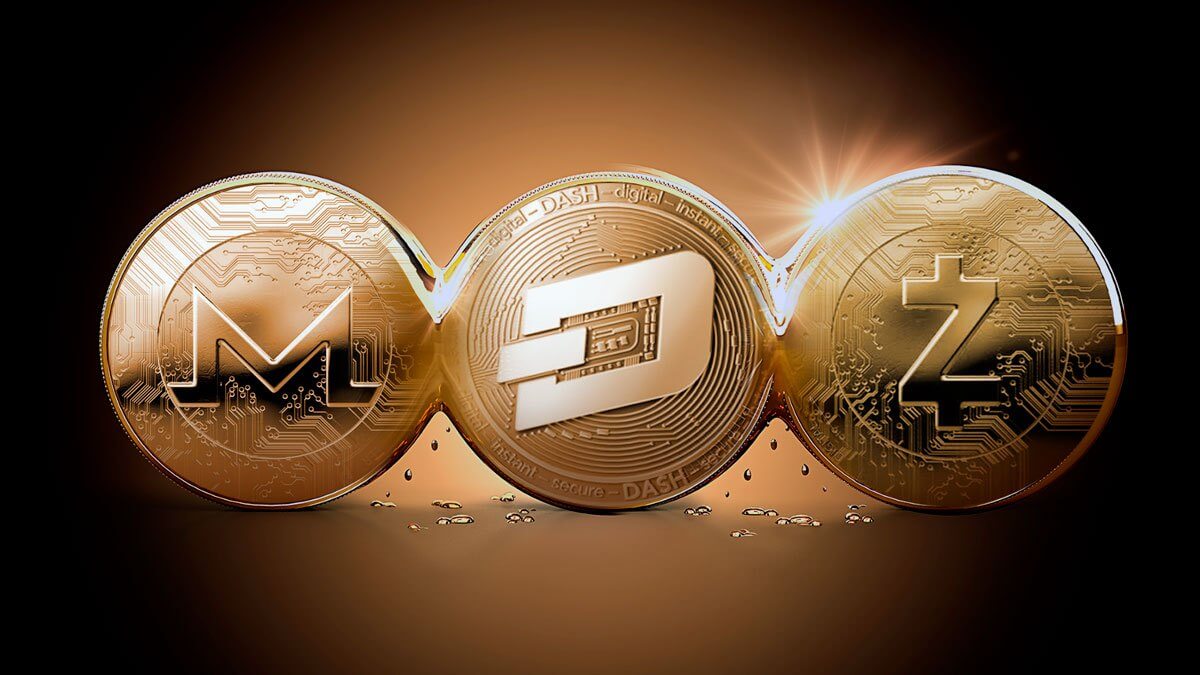 As can be concluded from Gutierrez’s comment, Dash is no longer fully and mainly focused on privacy, but it rather only specifies that it has privacy as an optional feature. The asset’s optional privacy feature is called PrivateSend, giving its users the option of greater anonymity than they would have when transacting without it. The technology that Dash utilizes in its PrivateSend function is called CoinJoin, a technology that “complicates” transactions to the point of being extremely difficult for analytics firms to analyze the transactions. 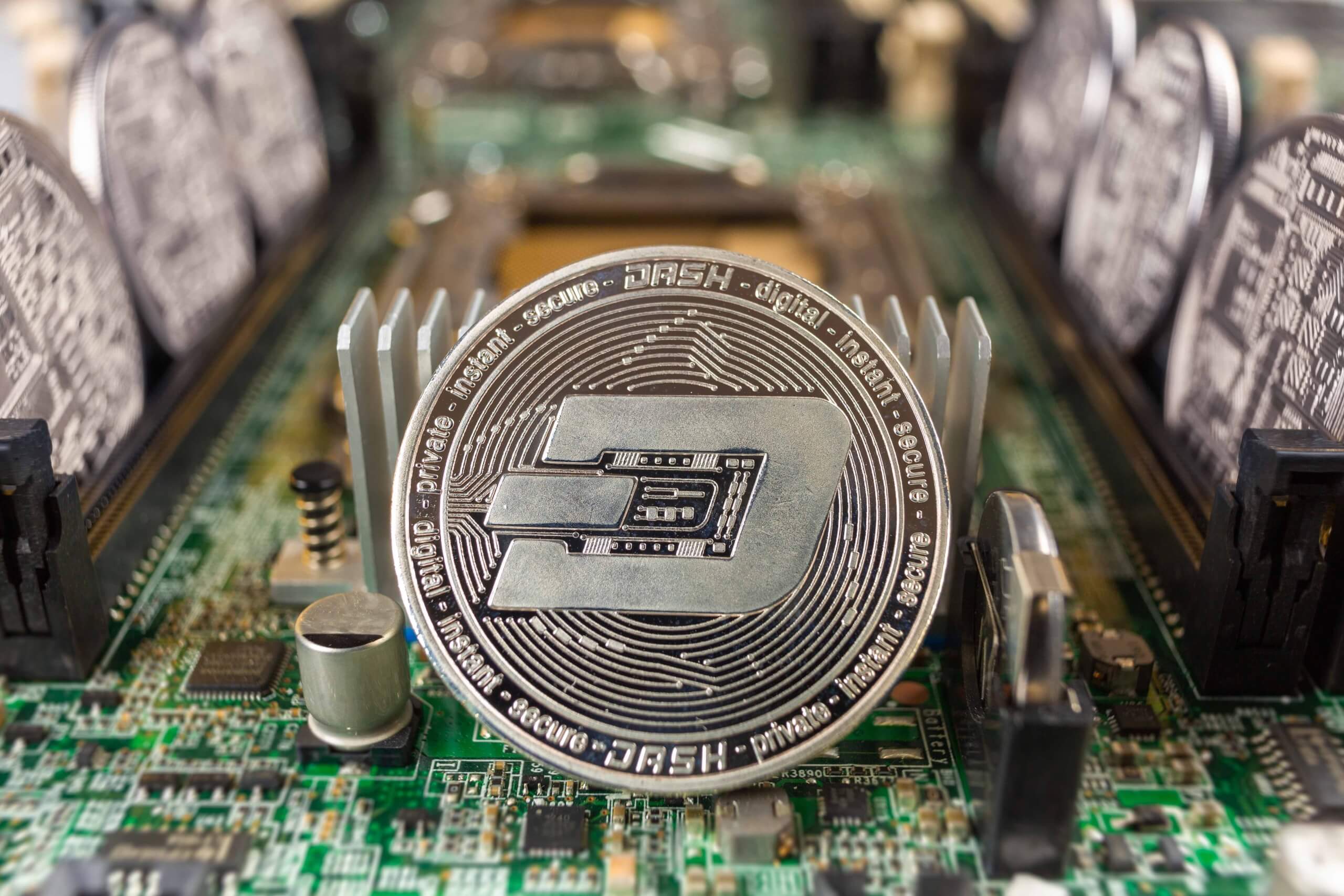 The CoinJoin approach was introduced in 2013, essentially letting Bitcoin users mix their transactions into a group of transactions, therefore making any form of tracking difficult. Dash took this exact same approach and made it more convenient by making it a built-in option for Dash senders. 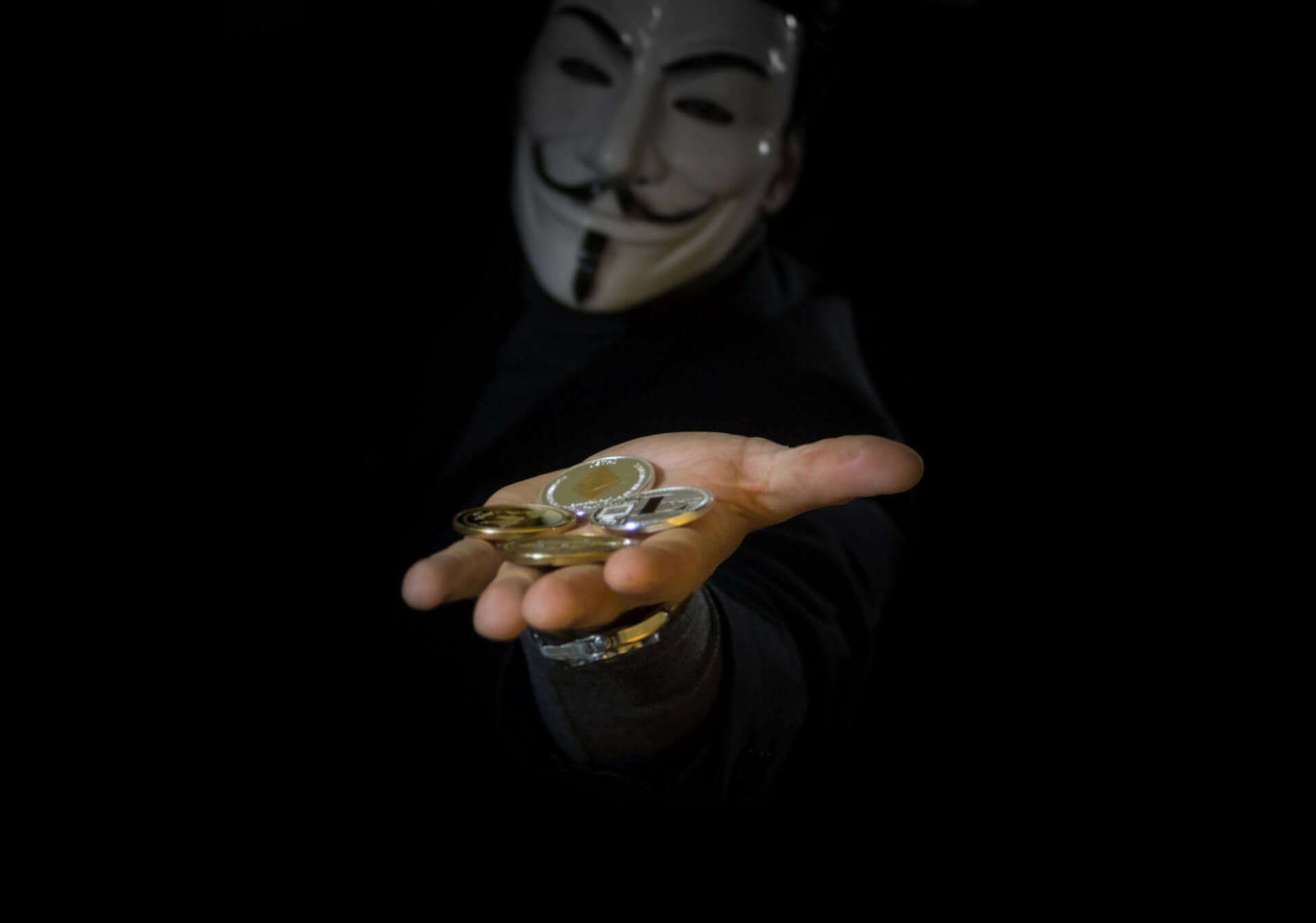 In recent days, privacy coins have faced significant scrutiny from governing bodies all around the world, as seen by the IRS’ bounty rewards of $625,000 for successfully cracking Monero. In order to mitigate the possible pressure from the government bodies, Dash Core Group pivoted from the privacy coin sector to the transaction sector, now stating that the privacy regulation doesn’t apply or threaten Dash in any way. Gutierrez added that Dash’s blockchain is public and that there is nothing to break or crack because Dash’s approach to privacy is fully probabilistic, not based on encryption like on projects like Monero.