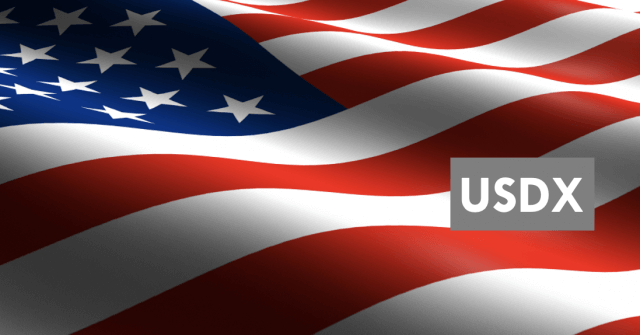 The U.S. dollar index is referred to as a measure of the value of the U.S. dollar, which is relative to the value of a series of currencies that are the most important trading partners of the country. The USDX is similar to other forms of trade-weighted indexes that also use the exchange rates from the leading currencies.

In the year 1970, the U.S. Dollar Index switched between 80 and 110. This was the time when the U.S. economy was witnessing recession and rising inflation levels. With the Federal Reserve increasing interest rates to cut inflation, money flowed into the U.S. dollar, resulting in a rise in the USD index. In February 1985, the USD Index hit 164.720; this is the highest it has ever been.

However, this caused significant issues for the U.S. exporters whose goods were no longer competitive internationally. Subsequently, strong actions were taken by the U.S. government to make the currency more competitive, with five nations agreeing to manipulate the U.S. dollar in the forex markets.

This made the Dollar Index dropped by 51% over the course of four years. Since that time, the index has tracked the performance of the economy as well as liquidity flows.

This index is presently calculated by factoring in the exchange rates of six leading world currencies, including Euro (EUR), British Pounds (GBP), Canadian Dollar (CAD), Swiss Franc (CHF), Swedish Krona (SEK), and Japanese Yen (JPY). The biggest component of this index is the EUR, which accounts for approximately 58% of the basket. The weights of the rest of the currencies in the index include –

What Impact The Price Of The USD Index?

In the upcoming course lessons, we will be learning more about the US Dollar index. So, stay tuned. Please take the quiz below before you go. Cheers.