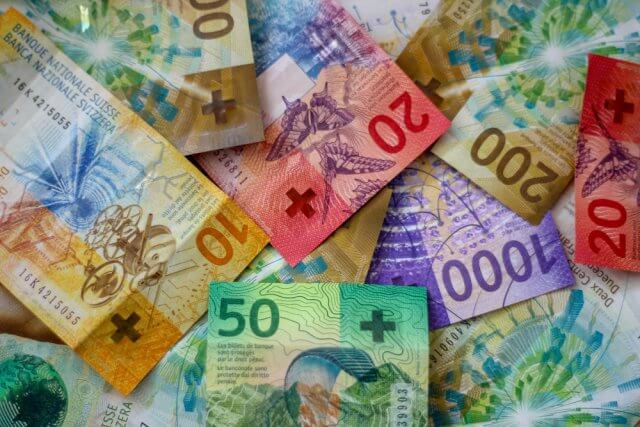 Currency crosses are currency pairs from major and commodity currencies eliminating the US Dollar. Trading cross currency pairs require knowledge of the two countries’ economic conditions, which is not related to the USA.

More than 80% of the forex market transactions happen through the US Dollar as it is the reserve currency in the world. Most of the commodities and agricultural products are valued in US dollars.

Therefore, if we want to buy something from a country, we should exchange the currency into the US Dollar to make the transaction. As a result, most of the countries keep the US Dollar as the reserve currency. In particular, China, Japan, and Australia are the largest importer of oil; therefore, they keep a vast number of US Dollars in their central banks.

Because of the massive demand for the US dollar, major currency pairs have a higher trading volume, allowing it to have a decent movement. On the other hand, if we eliminate the US dollar from the major currencies, we will find cross pairs, which is also profitable.

Instead of trading at major Dollar based currency pairs, we can profit from trading cross pairs. The most significant features of cross currency pairs are that they are not bound to US Dollars and can make a decent move without any intervention of the US economy.

As a result, many traders trade in currency crosses to diversify their portfolio. Cross pairs can make a decent movement, while dollar-based pairs remain corrective. At that time, it is better to go with the moving market than sit back and watch the corrective price.

Moreover, trading cross pairs might be profitable if the trading session is favorable. For example, we can profit from the GBPJPY pair at Asian and London sessions rather than trading in the US session.

Based on the above discussion, let’s point the core parts of cross-currency trading: