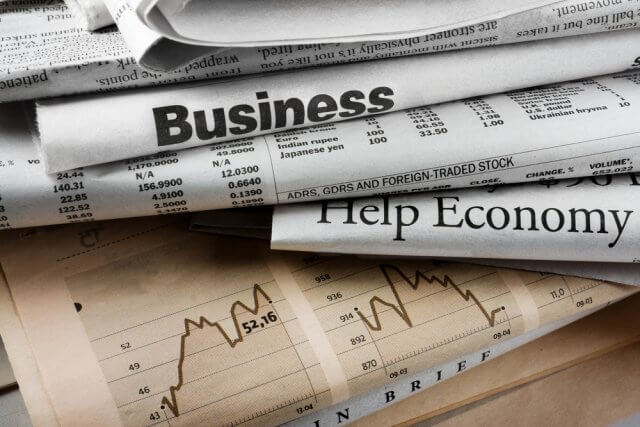 By now, you have a clear idea of how to make a news trading plan and schedule. The next thing you need to understand is that there are two primary ways of trading the news in the forex market. These ways involve whether or not you have a directional bias towards the news being released.

Having a Directional Bias

Among the first lessons you learn about the release of economic indicators is how they impact different currency pairs. For example, let’s say that you are interested in the GBP/USD pair, and there is an upcoming news release of the UK GDP.

Let’s say that the analysts’ expectation for the upcoming UK GDP is a growth of 2% and when the actual GDP data released turns out to be 2.3%. If you have a directional bias, you will buy the GBP/USD pair as you expect the GBP to appreciate against the USD.

A news trader with non-directional bias ignores the analysts’ expectations. Such traders are aware that high-impact news will result in a significant movement in price action. For them, it doesn’t matter the direction of the market movement; they only follow the trend. They don’t bother whether the news release beat expectations or not.

We hope you got an understanding of what Directional and Non-Directional bias are while trading the news. Don’t forget to take the below quiz. Cheers!