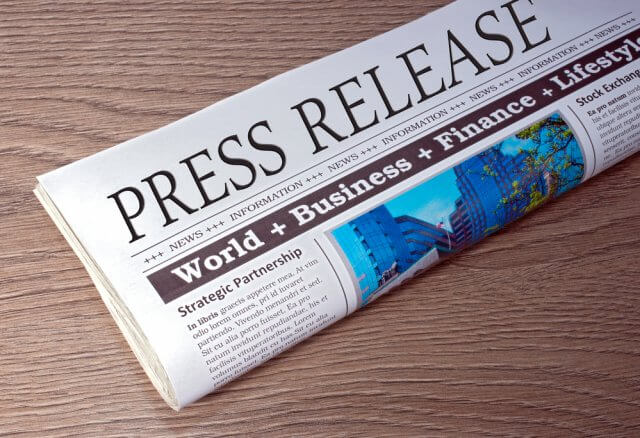 What did we learn till now?

Sometimes in the forex market, the movement of prices seems random. In the previous series of courses, we have shown that most of the randomness you observe can be explained. By now, you should be capable of identifying the various news releases published daily. You should also be able to determine which currency pairs the news release is likely to impact.

In this final course, we’ll recap all that we have learned so far.

On the other hand, forex traders who have a non-directional bias do not necessarily need to familiarise themselves with these conditions. Such traders only need to know two things.

Traders with a non-directional bias only concern themselves with the magnitude of the price movement after an event – not the direction. That is why they adopt the straddle strategy.

Remember to be careful when trading the news. Always keep an eye on the prevailing macroeconomic trends and geopolitical events. The overall market sentiment can sometimes amplify or dampen the impact of a news release.