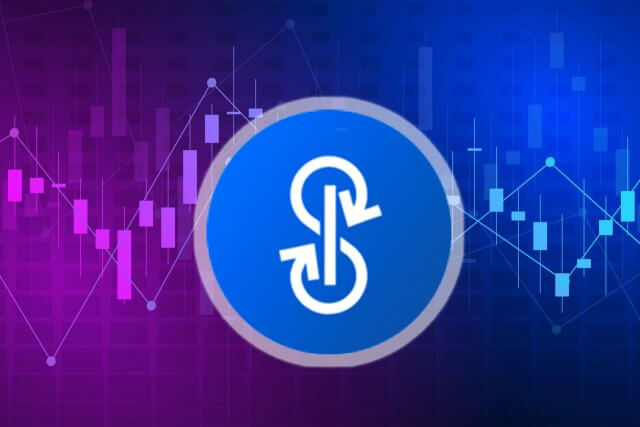 yEarn is a liquidity aggregator that offers automated yield farming through several lending pools. Yearn.finance is one of the most popular yield farming protocols, and it shifts between top DeFi lending protocols like dYdX, Aave, and Compound.

yEarn has also created Y and BUSD pools,  two lending pools on the DeFi platform Curve that consists of top stablecoins such as the USDT, TUSD, USDC, and DAI.

yEarn has a native token called YFI, that is earned through liquidity money on different pools. YFI is earned by staking liquidity proof. YFI is one of the DeFi tokens launched with no pre-mine and no initial DEX offering.

Andre Cronje founded yEarn in February 2020. However, yEarn didn’t raise any funds since Andre revealed that he developed the software by himself. Andre is famous in the DeFi community for ‘testing in prod.’ Meaning that almost all his contracts are directly pushed to the mainnet without any formal audits. Andre is always open to losing some money to his smart contract and openly stating that individuals should not bother using the software regarding particular yEarn portions. Andre has managed to control virtually every protocol aspect over the community, including minting new YFI and governance. However, it’s the yEarn community that determines the yEarn protocol.

yEarn Finance works in a rather complex way, perhaps because of the protocol’s lack of proper documentation. In reality, however,  yEarn .finance’s protocol is easy to comprehend.

As we have already mentioned, yEarn.finance does move the stable coin funds between dYdX, Aave, and Compound based on the stablecoin pool asset generating a higher APY. Currently, yEarn.finance supports TUSD, SUSD, USDDC, DAI, and USDT. yEarn.finance is itself governed by the community, which will decide the lender protocols it supports and the cryptocurrencies that will be supported over time.

When one deposits stablecoins here, they’ll be converted into equivalent amounts of ytokens. For example, DAI will be converted to Ydai. These can help in YFI tokens earning.

However, yEarn.finance the initial protocol deposits, shuffling them automatically between the dYdX, Compound, and Aave pools with higher yields. Such a protocol will also take a very tiny cut that will be deposited to the yEarn.finance pool. Such can only be accessed by holders of YFI tokens.

There is also the Iborrow.finance that involves tokenizing the debit in other protocols with Aave’s help to ensure it is used in different DeFi protocols. However, only yswap.exchange and yEarn.finance were available at the time of writing this piece.

How You Can Earn YFI Cryptocurrency

Before looking at the three different ways you can begin earning YFI, let us first look at what’s happening behind closed doors. You can send the ytokens Curve Finance’s Ypool, DeFi protocols allowing the trade between low slippage stable coins.

Cronje created YFI tokens to allow its users to trade the yCurve using their funds accumulated in the yCurve pool in place of governance of yEarn .finance’s ecosystem.

The last method involves making a deposit of yCurve and YFI mixture into the balancer, exchanging them for BPT tokens that will be deposited into the accurate YFI tokens and yGov. YFI was designed in a manner that all the three pools would be having at least ten thousand YFI tokens for grabs.

YFI tokens are used for governance in the yEarn ecosystem. One YFI token equals a single vote.

yEarn.finance ecosystem proposals only works when 33% of token holders reach the same agreement. If they meet this condition, then we can conclude that over 25% of the token holders are against the proposal. However, if approved, over 50% of the YFI holders have to vote in support of the proposal to be implemented.

However, only the YFI holders to vote are the ones with BPT tokens in the yGov pool. It is the reason why Cronje calls this system of governance meta governance. The process involves holding YFI tokens and exposing yourself to high vulnerability and risk by having all the assets held by close to six DeFi protocols that come together with the yield.finance.

Since the yEarn .finance’s protocol has been in existence for a couple of months while that the governance has currently (when writing this) existed a month. There isn’t much we can talk about concerning the roadmap. During our interview with Andre Cronje, he did reveal that DeFi protocol development like yEarn.finance is a type of a manic episode having almost all the protocol groundwork being created within a couple of weeks.

Most recently, the YIP attempt to increase YFI token supply cap didn’t attain a 33% vote, which led to YFI token forking into the other token known as YFI. The YFI token is not responsible for any role in yEarn.finance governance, but it is one thing that the entire community would vote on to change soon.

Since the yEarn.finance future is a bit fuzzy. It offers what is considered to be the first real experiment in decentralized finance that the world has ever encountered. With the possibility that the DeFi protocols we encounter today might not be available tomorrow, yEarn.finance, as an ecosystem of lending pools, will always be marked as a watershed moment in the DeFi space for many and lots of great reasons. DeFi proponents hope that yEarn.finance will be around for many years.