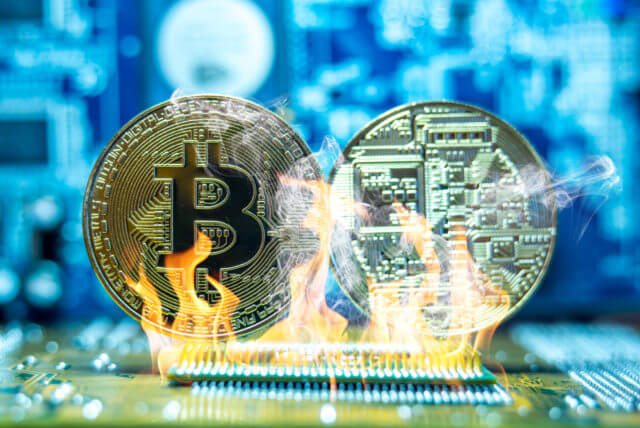 With all the hype blockchain has generated in the business and technical press, would you believe it that it has one serious limitation that risks rendering it obsolete in the near future?

Blockchain technology has proven to have the potential to disrupt many industries. However, before it is considered a real and viable alternative to the age-old centralized systems that have brought humanity thus far, systems running on it must be able to process transactions way faster than what it is capable now, and scale sufficiently to be useful for both large and small systems.

Even as cryptocurrencies take center stage in the evolution of blockchain technologies, there are still lingering questions as to whether the problem of scalability can be sufficiently addressed without trading off any of the technology’s core features. This concern has brought forward the blockchain scalability trilemma, which dictates that blockchain systems must choose two out of the three main attributes:

At present, all major blockchain applications have focused on maximizing the benefits of security and decentralization at the expense of scalability.

To fully appreciate the extent of adaptive scalability in cryptography and in particular, cryptocurrency, we may need to take a step back and understand the history of this revolutionary technology.

History and development of cryptography

Ever since humans could communicate, there has always been a need to communicate selectively. Even before the development of written language, the art of coding messages such that only the intended persons could access the information was common. Unauthorized persons could access the message being transmitted but could not extract or understand it. This is the art of cryptography. 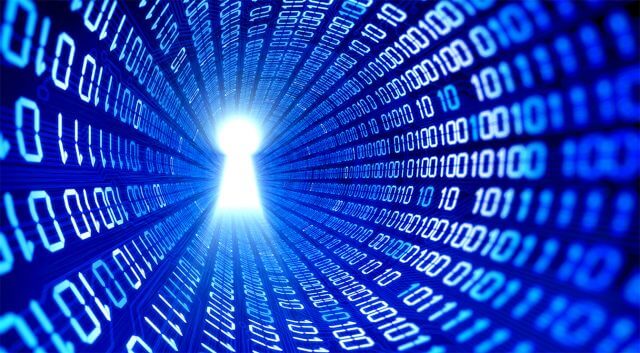 Cryptography, the base technology of cryptocurrency, may seem like a very young technology, but it is not. It is a science and an art that has been used for almost 4,000 years to conceal secret messages in such a way that only the intended recipient can decode it. The earliest known evidence of the use of cryptography was found in inscriptions carved in the tomb of ancient Egyptian Great Chief  Khnumhotep II, back when written language relied on hieroglyphic symbols.

Cryptography has steadily evolved with the advancement of communication technology and only took a major leap with the development of digital media.

With the evolution of computing as a medium of communication, many cryptographic algorithms that use different protocols and apply unique functions have been developed. The only thing that has been constant throughout the ages is the fact that cryptography is not static.

The steady advancement of computing and the invention of new cryptanalysis methods have led to the adoption of newer and stronger algorithms. In the process, these have led to the use of larger key sizes to encrypt and decrypt messages.

More complex cryptanalysis became necessary because the development of better computing technologies render older cryptographic algorithms inadequate to provide the protection they were intended to offer. However, because of the adaptive scaling of cryptography, older algorithms, methods, and functions are often supported in newer ones to ensure backward interoperability and compatibility.

The primary purpose of cryptography is to offer confidentiality, nonrepudiation, authentication, and integrity of data for communications in private and public networks and storage media.

☑️ To verify the transfer of assets from one user to another.

☑️ To control the creation of additional units.

One of the greatest challenges that the developers of Bitcoin, the first cryptocurrency, had to deal with was scalability. The scalability problem of cryptocurrency refers to the limits on the number or amount of transactions that the network on which the asset runs, in this case the bitcoin network, can hold.

Bitcoin’s scalability problem was brought on by the fact that the records on the network, aptly referred to as blocs, are limited in both size and the frequency in which they are produced.

A bloc on the bitcoin network is a ledger of transactions that take place within the network. To overcome this adaptability problem, the size of a standard block is limited to 1MB and is produced on average every 10 minutes. These limits are put in place to constrain the bitcoin network’s throughput to make it run efficiently on computing machines with different capabilities.

The spike in the price of Bitcoin in December 2017 brought to light Bitcoin’s major scalability challenge. The explosion of attention and popularity attracted millions of new users and even more transactions, leading to the Bitcoin network reaching the limits of its capacity. Considering that the network limited to about seven transactions per second, it quickly became overloaded. This shows that if Bitcoin was to go mainstream today, it would definitely be bogged down by hefty transaction fees and massive delays that would render it impractical.

The limited size of a block of transactions on the bitcoin network was bound to create a performance bottleneck that resulted in the delay of processing transactions that cannot fit into a block and the increase of transaction fees.

To address such a problem in their ‘blockchain 2.0’ cryptocurrency, the developers of Ethereum introduced an adjustable block size feature. The size of a block of smart transactions was determined by the number of gas units that could be spent per block, known as block gas limit. At present, the average Ethereum block size ranges between 20 and 30kb, and miners are accepting blocks with block gas limits of about 10,000,000.

There have been other measures developed to deal with the adaptive scaling problems in cryptographic digital assets. One of the most effective ways is incorporating algorithms that limit the supply of the tokens or coins over time to create scarcity.

Bitcoin’s fundamental appeal is that there will only ever be 21 million coins in circulation. The planned limitation on the potential amount of coins in supply ensures an excellent stock-flow ratio, which naturally makes Bitcoin a great investment.

Another effective solution to the adaptive scaling problems is the use of a reward formula that consistently reduces the rewards awarded to miners for verifying transactions on the network. The bitcoin network halves the reward to miners after every 210,000 blocks are added to the blockchain to ensure that there is a steady supply of Bitcoins.

However, this is only a solution that will work for as long as the 21 million bitcoins have not been mined. Once the limit is reached, the mining rewards will be insignificant, and Bitcoin will have to shift to rewarding its miners with transaction fees instead, as posited by Satoshi Nakamoto in the Bitcoin whitepaper.