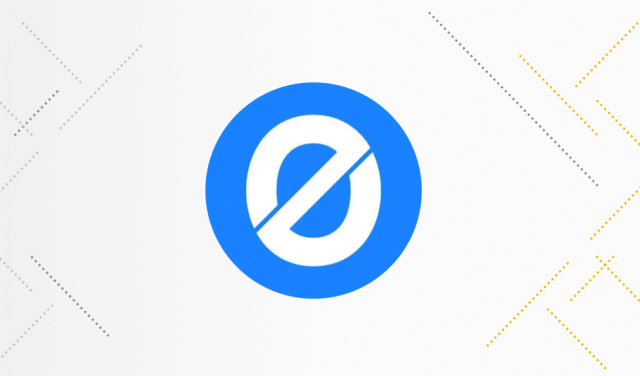 In recent years, e-commerce has exploded such that a large number of people shop online more than on physical stores. This is because online shopping provides more diversity, more comparison for prices, gives shoppers more control, and so on.

However, the traditional online marketplace is owned by a centralized entity that controls every aspect – from user data to transactions to fees and more. In many ways, this infringes on user freedom.

But thanks to blockchain, this is set to change. The tech, along with other distributed technologies, is going to usher in a new era of decentralized commerce. Users of e-commerce places will have more control over their data, buyers can buy directly from sellers, transactions will be more transparent, and a slew of other benefits.

Origin Protocol, a blockchain project, is a leading contender in this endeavor. Launched in 2017, Origin wants “to lower fees,  increase innovation, free customer and transaction data, and decrease censorship and unnecessary regulation.”

In this article, we’ll discover what the Origin protocol is about, as well as its native cryptocurrency, OGN.

Launched in 2017, Origin is a platform that supports peer-to-peer marketplaces and decentralized and open commerce. Owners of products and services can market them on the platform, and customers can buy them securely and anonymously. Similarly, developers can create decentralized applications (DApps) on the platform.

Origin says its mission is to “enable true peer-to-peer commerce.”

Origin hopes to accomplish this mission by providing the following features:

#1. Enhanced user experience: Origin was one of the early projects to Ethereum’s meta-transactions, a concept that allows users to interact with the network without paying gas fees

#2. Developer tools: Origin provides a developer platform replete with libraries and software development kits for developers to create applications in a resourceful and conducive environment

#3. Team and backers: Origin is one of the few projects in the space that is backed by high-profile investors. The project is supported by YouTube founder Steve Chen, members of the PayPal team, Google, Dropbox, Pantera capital, and more.

The Origin team is made of a seasoned team with experience in business, computer science, and blockchain. Co-founder Josh Fraser was coding from age 10. He’s the founder of 3 successful startups: EventVue, Torbit, and Forage.

Co-founder Matthew Liu is a former exec at YouTube and vice president at Qwiki and Bonobos, which have been acquired by Yahoo and Walmart, respectively.

Coleman Maher, who is in charge of business development, is a crypto investor and real estate investor who owns multiple Airbnb properties.

Research and Development Engineer Yu Pan is a member of the founding team in Paypal and was the first-ever YouTube employee.

Product Manager Micah Alcorn is the co-founder of WellAttended, an event planning and ticketing platform.

The Origin token (OGN) is the native and utility cryptocurrency of the network. It serves several functions in the network, including the following:

How OGN Was Distributed

OGN token was distributed as follows:

Where to Buy and Store OGN

OGN token is based on Ethereum’s blockchain, meaning it can be stored in any wallet that supports Ethereum. Great choices would include MyEtherWallet, MetaMask ethaddress, Guarda, Trust Wallet, Atomic Wallet, Ledger Nano, and Trezor.

Many people are moving to online shopping more than ever before. And while it provides certain upsides, users give up their data, their anonymity, and have to subscribe to the whims of the platform’s owners. With blockchain, users can once again enjoy the conveniences of e-commerce, but this time with more control over the whole experience. The Origin project is leading in this front, and blockchain and e-commerce proponents are rooting for its success.