It’s the age of the internet. That means we can’t avoid using the web, even if we wanted to. But the problem is, by doing so, we have to entrust our data to a handful of powerful corporate entities – who cannot really be trusted to keep it safe. If you have to use an app, you have to agree to terms and conditions that you will probably never read, and even if you did, you’d have little choice than agreeing to.

This effectively hands over control of our data to them – data that are so detailed as to create accurate psychographic profiles of us. And get this – in the modern advertising and marketing space, nothing is as valuable as this kind of data.

When you think of the fact that we surrender this data for free and entrust these entities to keep it safe and not misuse it, you’ll realize what big of a gamble it is.

Meanwhile, the advent of blockchain technology has proven that we can create systems that place this power in the hands of data owners only. But current blockchain systems are held back by factors such as low scalability and lack of interoperability. Issues like these are the reason why we’re yet to see the real-life deployment of blockchain on a wide scale.

Polkadot is a blockchain effort that intends to solve these issues and, while at it, allow users to exercise complete control over their data – as it’s supposed to be.

We look at how the project intends to achieve that in this article, as well as familiarize ourselves with DOT, the native Polkadot’s cryptocurrency.

Polkadot is a blockchain-based and decentralized effort to create a network of interoperable, unified blockchains. It’s part of recent increasing efforts to create a decentralized web where users have the power, and not big and powerful internet companies such as Google and Facebook.

Polkadot wants to achieve this by enabling various features that we’ll look at below.

If every blockchain is operating in isolation, then how much transactions it can process at any time will always be limited. Polkadot utilizes shards to process a heap of transactions across multiple chains in a parallel fashion.

This removes the ‘walled garden’ type of transaction processing that is prevalent in the blockchain ecosystem. The parallel processing achieves dramatically more transactions per second (TPS) than a single blockchain would hope to. This creates the right environment for the growth and wide-scale adoption of blockchain. Polkadot’s sharded chains are known as ‘parachains’ because they process transactions in parallel.

Polkadot creates an environment where applications do not have to operate in silos. Instead, applications can share data and functionality – and that’s without banking on centralized entities whose handling of user data is questionable. The interoperability created is a beginning to the creation and sharing of innovative new products and applications, while allowing users to share data. For instance, a chain that specializes in identity management can communicate with one that provides financial services.

Communities and fans of Polkadot blockchains have the autonomy to check the direction and future of the network any way they see fit. Whether it’s changing governance to meet their needs or overhauling existing modules for more efficient ones, teams on the Polkadot network can customize governance with varying needs and conditions.

Just like any technology needs to continuously upgrade, blockchains need to change with time to cater to the changing needs and preferences of users. The problem is, upgrading has traditionally constituted what’s called ‘hard forks’ – which are often contentious and split communities into factions. Besides, these forks usually take protracted periods – sometimes running into months and months. Polkadot facilitates blockchain upgrades that do not require forks, enabling them to adapt quicker and easier to new technologies and making for happier communities.

Polkadot hopes to achieve these ambitious goals by relying on a structure of three components: relay chain, parachains, and bridge. 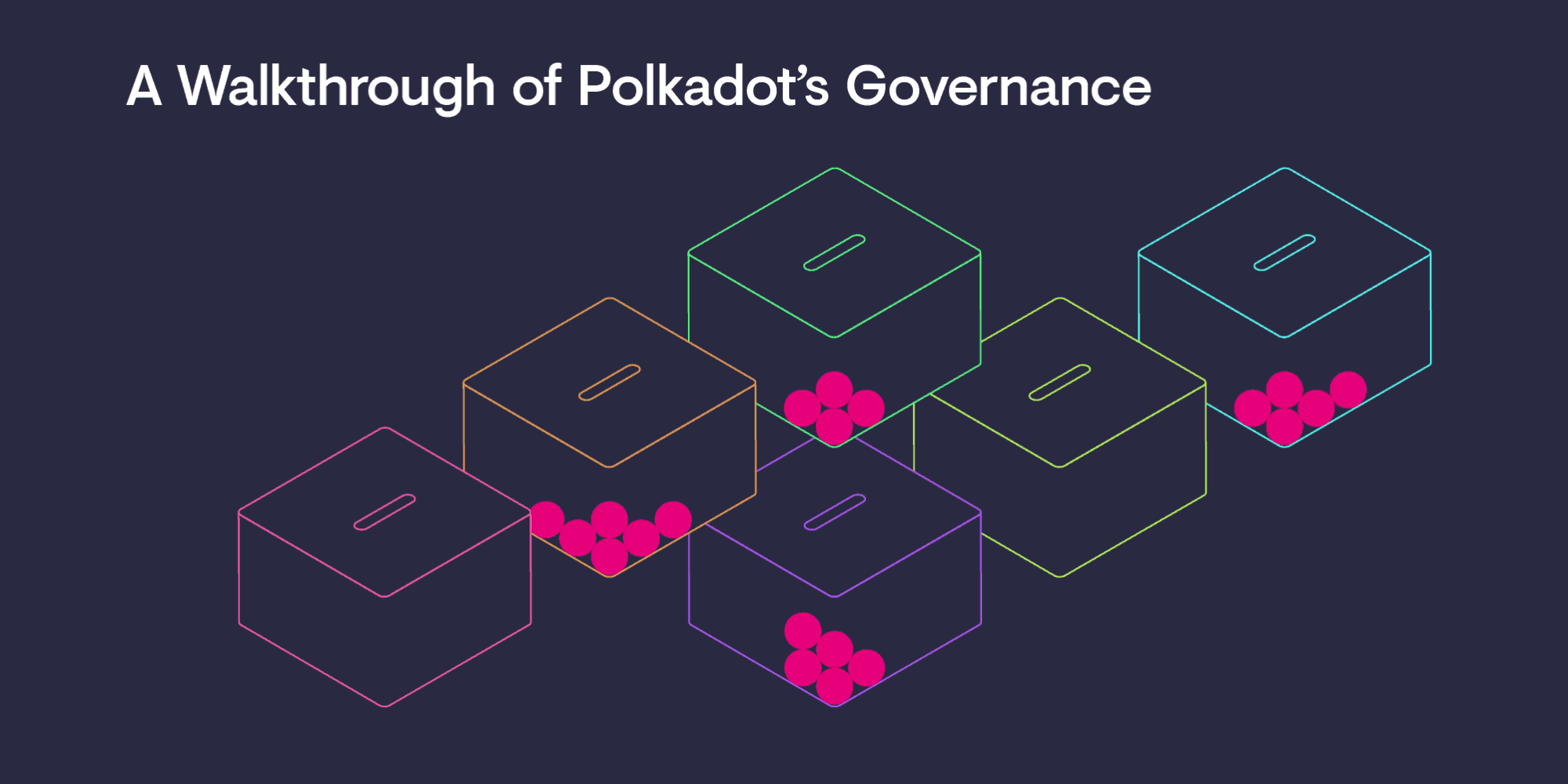 Polkadot will utilize proof of stake consensus mechanism. For network users to be chosen as blockchain validators, they need to stake in the network’s native token, DOT.

The Polkadot network will feature ‘Collators,’ who will be responsible for operating parachains, which will involve aggregating transactions and relaying them for validation by the validators.

Finally, we have Nominators and Fishermen. Nominators will be responsible for choosing good validators and staking in the native token and hence contributing to the overall security of the network. For their part, Fishermen will monitor the network and report any suspicious activity to validators.

DOT is the native token of Polkadot. This is how it fits in the equation:

Kusama is a testnet of the Polkadot network. Here, parachain developers can experiment with various incentives and, of course, parachains in a ‘real’ environment. Currently, Kusama is maintained and secured by a base of supporters who also hold KSM tokens. Even after the Polkadot mainnet is launched, Kusama will continue existing as a decentralized and functional network.

Where to Buy and Store DOT

DOT can be found as a market pair of BTC, ETH, and USDT in various exchanges, including but not limited to: Huobi Global, HotBit, BigONE, xFutures, Binance, Gate.io, Bilaxy, BitForex, BitZ, TOKOK and MXC.

Polkadot has a solid plan to provide much-needed interoperability of blockchains. If it’s successful, internet users can expect to finally have more control over their digital existence. Blockchain projects will also have more room for innovation and flexibility than is possible with today’s siloed blockchain networks. By creating an environment for specialized blockchains to operate, Polkadot paves the way for blockchain tech to go to the next level.