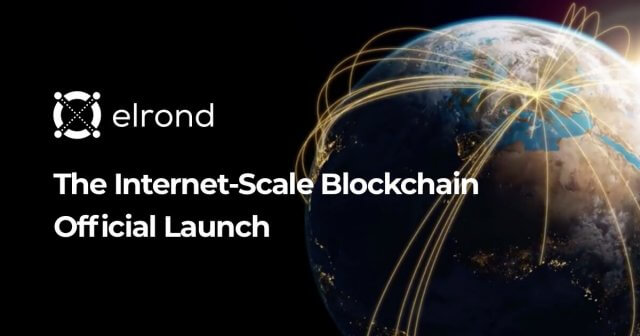 Blockchain is a brilliant idea. It gives people the reins to be in charge of their own finance because it’s peer-to-peer and, refreshingly, no authority is calling the shots. This is enormously important because unlike traditional money, the state/bank cannot freeze your funds at will.

But the pioneer of blockchain and crypto, Bitcoin, is remiss in that it’s not sufficiently scalable, and it exists on its own (preventing interaction with other blockchains). These factors, and others such as the questionable decentralization of the network compromise, in a way, the promise of blockchain.

Elrond is a network that seeks to remedy some of these shortcomings. In this guide, we explore exactly how, as well as look at the platform’s token and how it fits in the picture.

Elrond is an open-source blockchain network that wants to solve persistent problems in blockchain, including security, scalability, and interoperability. It wants to enable near-instant transaction speed, high throughput, and low-cost transactions. With these features, Elrond wants to prepare for the IoT economy. The platform’s Adaptive State Sharding and Secure Proof of Stake consensus will help accomplish these goals.

The Elrond team believes for blockchain to break into the real-world economy, it must meet the following criteria:

In view of these, the Elrond team has rethought the entire blockchain concept as we know it. It implements the SPoS consensus and state sharding, as previously mentioned, to meet the criteria. State sharding partitions the distributed network state into multiple shards. The SPoS mechanism is an improved version of Proof of Stake. It facilitates high-level security and true decentralization while avoiding the resource-intensive Proof of Work mechanism.

Features of the Elrond Network

Both Adaptive State Sharding and SPoS are two of the backbones of the Elrond network. These and the Elrond Virtual Machine make up the main features of the platform.

Let’s look at each more closely below:

By now, you already know that sharding is the process of dividing the data on the blockchain into multiple shards. The idea is to enable data to be more manageable. Sharding is usually in three variations: state, transactions, and network sharding. Elrond combines these three together to form ‘Adaptive State Sharding.’ This dramatically improves transaction throughput and overall performance. Adaptive State Sharding is able to achieve the following:

This is a unique rendition by Elrond of the Proof of Stake consensus. SPoS eliminates resource wastage, as is typical with Bitcoin’s Proof of Work. SPoS combines staking with random validator selection. SPoS maintains a high level of security through not just random sampling, but also the constant reshuffling of nodes. In the end, we have ‘unbiasable randomness,’ which promotes both security and integrity as well as promotes decentralization.

Shards, which we’ve already discussed, are more manageable divisions or chunks of the network. Each shard handles just a fraction of the network state – whether it’s transaction processing, accounts, payments, storage, and so on. This makes things quicker and more scalable.

Metachain is a ‘special’ blockchain that runs on a separate shard. Its responsibilities include verifying block headers, relaying info across shards, handling the registry of validators, solving any issues faced by fishermen (more on that later), and rewarding validators. Metachains also oversee the slashing of rewards for the validators who misbehave.

Nodes are participants that run the Elrond client. Nodes are distributed all over the world – it could be a computer, a tablet, a smartphone, or whatever kind of server. A node can play any role: validator, observer, or fisherman. These participants provide various levels of support and earn rewards. 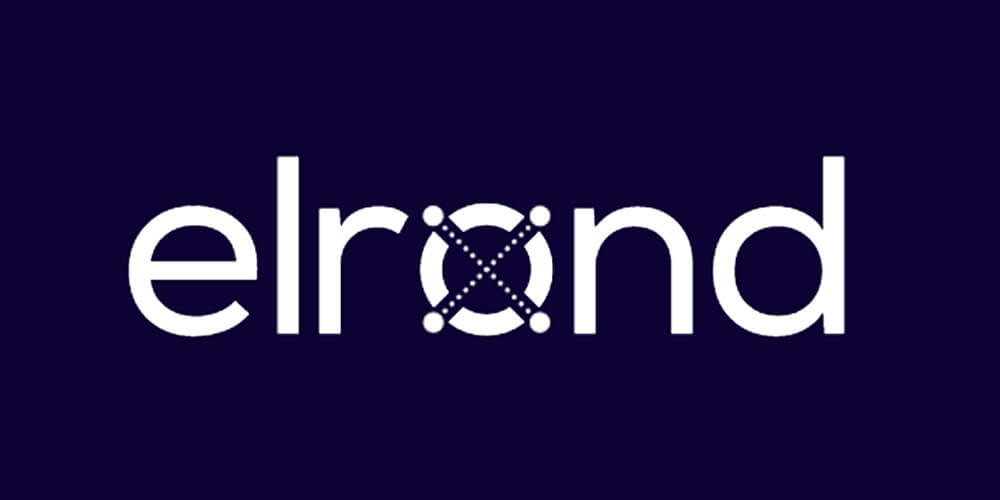 Who are the Participants of the Elrond network?

Elrond hosts three types of participants: and these include validators, observers, and fishermen.

Validators process transactions and add new blocks to the blockchain. They take part in the consensus mechanism, which facilitates the continuation of the network while securing it. Validators are compensated with Elrond tokens and part of transaction fees. To qualify as a validator, one must stake in ERD tokens. This is to help keep the activities of the validators in line with the goals on the network. If a validator’s activities cause disruption within the network, they could lose their stake.

These are passive members who function as a read and relay interface. An observer can either be Full or Light. A Full observer maintains the entire transaction history of the blockchain. A Light observer keeps only two epochs of this history. Observers needn’t stake in ERD, and neither are they rewarded for their participation.

Fishermen are nodes that verify the authenticity of the proposed blocks. They detect and challenge any invalid blocks that would result from bad actors. Fishermen are rewarded for their participation. Both validators and observers can act as fishermen. For validators to play as fishermen, they have to be not part of the current round of consensus.

Elrond has a utility token known as ERD. ERD is essential for the running of the network, and it fulfills the following roles:

The token’s distribution was as follows:

You can keep ERD in Coinomi, Ledger, Trezor, and KeepKey wallet.

Elrond is doing what many blockchain projects are attempting to do, solving the security and scalability issues of the first and second-generation blockchains. Its approach towards this is quite innovative, with its new twist to the concept of sharding and intriguing participant types overseeing the network. It will be exciting to see how the network grows from here.