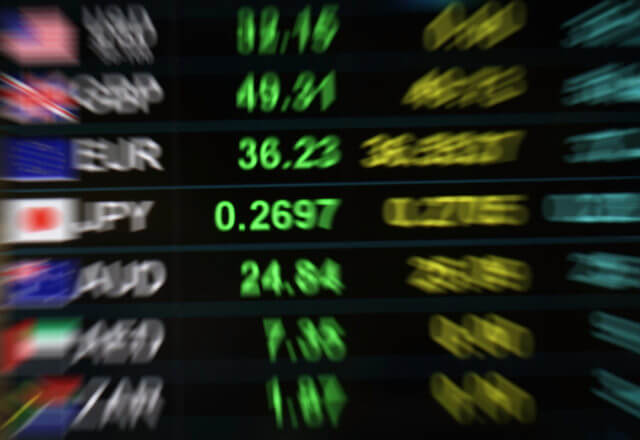 What is a pip?

Essentially, a pip represents the price interest point. It is known to be the smallest numerical price move in the forex market. As you know that most currencies are priced to 4 decimal places, obviously, any change in price would start from the last decimal point. For example, in the price quote, $1.0002, ‘2’ indicates the pip value. A pipette means the 5th decimal place, while pip is the 4th decimal place.

For most pairs (except JPY), it is equivalent to 0.01% or 1/100th of one percent. In the forex market, this is referred to as Basis Point (BPS). One BPS is equal to 0.01% and denotes the percentage change in the exchange rate.

Now that you know what pip means, let us see how it changes the profit and loss in your trading account. Large positions will have greater monetary consequences in your balance. The formula for calculating the value of the position is:

When you open buy positions and market reacts in your favor, for every pip movement, you will earn $0.1, and the same is the case for a sell position. If the market moves against you after you buy or sell, $0.1 will be lost per pip movement as the trend continues in the opposite direction. Increasing or decreasing the number of positions will have the exact effect on the pip value.

Different currencies and their pip value

Pip value varies per currency as they are dependent on how it is traded. It also depends on the trading platform and the price feed. It is important to know that there are brokers who show four digits as pip, and some show five. One of the most important points you need to know is the average daily trading range, in order to gauge volatility in the market.

To conclude, pips are the smallest increment by which a currency pair can change in value and represents the fourth decimal of a currency pair other than the Japanese yen. In the case of Japanese yen, the pip is located at the second decimal place. Proper knowledge of pips will help you determine your stop loss size, as it is a major part of any strategy. One should never underestimate the simplicity of pip. Now that you have learned what a pip means, you can proceed to more trading concepts. Cheers!