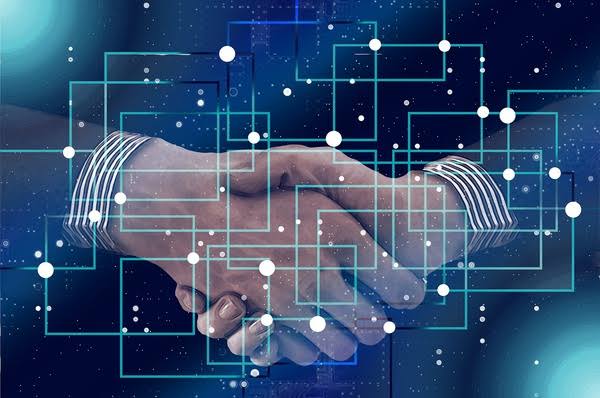 Cryptocurrencies operate on a blockchain – a decentralized peer-to-peer system with no centralized authority that makes decisions on behalf of the other participants. While this system eliminates arbitrary decision making and corruption, it still presents a problem. How will decisions be made? How will things get done?

Characteristics of a Good Consensus Mechanism

In order to ensure a consensus mechanism is fair and reliable and achieves the function of a “consensus,” it must possess certain qualities, like being:

☑️Agreement Oriented: A consensus mechanism should elicit the highest level of agreement possible from the group

☑️Collaborative: Participants in the group should put the best interests of the group above everything else

☑️Cooperative: Decisions should be made to benefit the group as a whole rather than individuals

☑️Egalitarian: This means the system is fair – every single vote must carry equal weight. No one vote can be more important than the rest

☑️Inclusive: As many people as possible should feel like their vote counts and want to participate in the process, unlike a regular voting process where people are unmotivated to vote because they feel as if their vote won’t count in the long run

☑️Participatory: The consensus mechanism should be designed in a manner that everyone can participate in the process

Ever since Bitcoin pioneered the proof of work mechanism, multiple other consensus models have been experimented with and adopted. Some of these mechanisms have been created to sidestep the energy-intensive aspect of proof of work. Others aim to achieve faster and more convenient transactions. With that, here are some of the most common consensus mechanisms used in cryptocurrencies today. 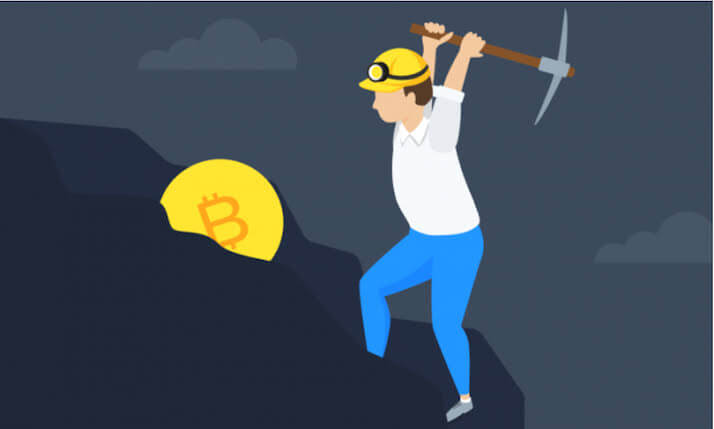 Proof of work (PoW) is the consensus mechanism used by Bitcoin, the pioneer cryptocurrency. It involves a process known as mining, which confirms transactions and adds new blocks to the chain. To do this, miners usually solve challenging computational puzzles. The first miner to solve the puzzle is the one to add a block and to receive a reward in the form of crypto coins. The computational puzzles have certain unique features. Let’s take a look:

PoW is very effective against fraud, as it makes it almost impossible to alter anything in the blockchain – and that is improbable as it would mean re-mining all successive blocks. Also, no one user can monopolize the process, since both the mining machines and the power required to run them are quite expensive.

Proof of Stake (PoS) allows people to validate transactions according to their ‘stake’ – the coins they hold. This means that the more cryptocurrency one has, the more computational or mining power they have.

PoS was designed as a cheaper alternative to Proof of Work, as the latter uses up excessive power and is therefore very costly. PoS addresses this issue by assigning mining power per the ownership of coins. Instead of using energy to solve difficult puzzles, a PoS miner mines percentage that corresponds with his/her ownership stake. For instance, if a miner owns 2% of the Ether available, they can only mine, theoretically, 2% of the blocks. 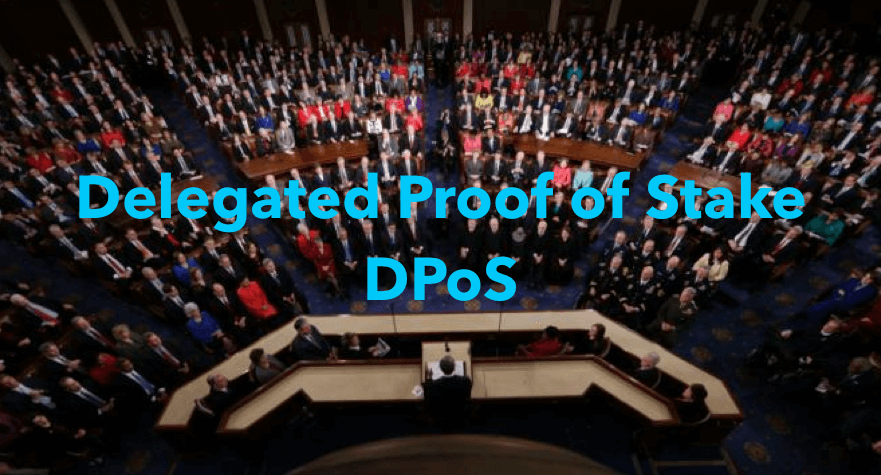 This is a special type of PoS. This consensus mechanism is very fast and able to complete more transactions per second (TPS) than PoW and PoS. In a Delegated Proof of Stake (DPoS), crypto coin holders stake their coins to elect a certain number of delegates. The weight of a vote depends on the voter’s stake – e.g., if person A stakes 5 coins for a delegate and person B stakes 2 coins, A’s vote carries more weight than B’s vote.

Now, these delegates have the power to produce more blocks on the network. Delegates who receive the most votes can create blocks, and be rewarded with coins or a percentage of transaction fees (as is the case with PoW and PoS). The vote is dynamic, so the top delegates can change anytime. Also, the number of delegates depends on the design of blockchain: either a fixed number or all delegates above a certain paygrade.

This is a consensus mechanism that allows miners to utilize empty space on their hard drive to mine crypto coins. It uses a process called plotting, in which solutions to puzzles are pre-stored on digital storages. Once a storage has been filled with solutions, it can participate in creating new blocks.

The plotting process uses a very slow hash function called Shabal and can take days or weeks. The takeaway is, PoC is a game of space: the more hard drive capacity you have, the more solutions you can store, and the better your chances of mining the next block. Burst coin is the first and only cryptocurrency to use PoC. 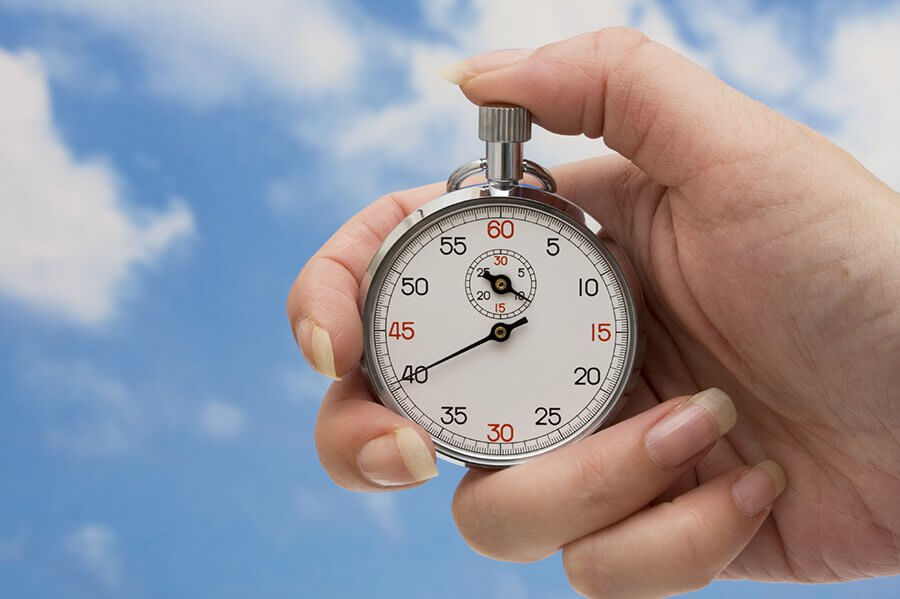 Proof of elapsed time is a mechanism that uses a sort of lottery system to choose block producers. Every single node has a fair chance at winning. The idea is to randomly determine who gets to create a new block, based on the time they have waited.

A POET algorithm works as follows. Each participating node is supposed to wait for a randomly assigned period of time. The node whose designated waiting time ends first gets to create the next block. After this node “wakes up,” they commit to add a new block and then broadcasts the information to the whole network. The process then repeats itself.

The POET consensus mechanism can only work under three conditions. First, there must be a system in place that ensures no one single person can run multiple nodes and second, that the waiting time is indeed random and third, that the winner actually finishes their waiting time.

The proof of burn mechanism works by allowing miners to “burn” or “destroy” the cryptocurrency tokens, which allows them to create blocks in proportion to the coins burnt.

The idea is that miners should show proof they have burned some coins – that is, sent them to an address where they can’t be spent. The process, unlike proof of work, for example, does not consume too many resources, and it also enables the network to remain quick and agile. Miners can either burn the native currency or coins of an alternative chain, upon which they are rewarded with the currency of the native chain. 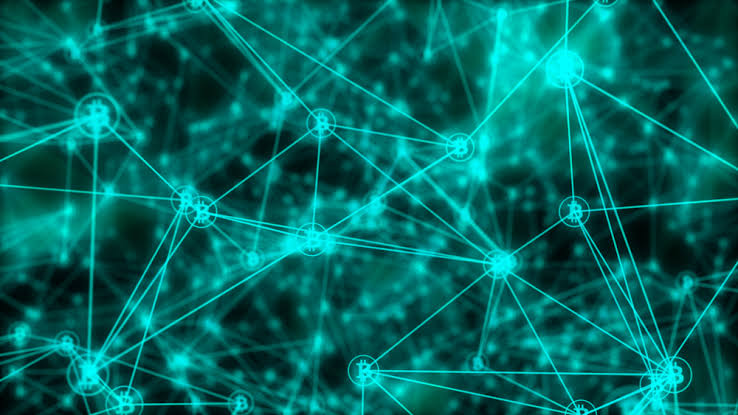 In a PoA consensus algorithm, people stake their identity to become block producers. The blockchain is secured, and transactions are verified by approved accounts known as validators. To become a validator, users disclose their identity, which is then cross-referenced with existing public data. There are three requirements which qualify one to be a validator on a PoA blockchain:

1. Their identities must be formally identifiable on-chain with the ability to crosscheck it from data available on the public domain

2. Eligibility to become one should be above par – so that the position is filled by people with an honest incentive

3. The process must be uniform and fair across the whole choosing process

The idea behind the PoA principle is that validators will act in good faith; trust is indeed the foundation of the protocol.

First introduced by NEM for its cryptocoin -XEM, the PoI consensus mechanism takes into account other qualities more than just the amount of coins one has. It is based on a user’s contribution to the network in all areas, including reputation, frequency of transactions, and overall balance.

With PoI, the more active a user is, the more they qualify to “harvest” new blocks on the blockchain. This was designed to encourage network participants to actively conduct transactions rather than hoarding coins.

The technology underlying PoI ensures the mechanism is manipulation-proof – so users can trust that miners’ selection is reliable and fair.

PBFT is derived from the Byzantine Generals’ Problem, an analogy used in computer science. The Byzantine Generals’ problem is as follows. A group of Byzantine generals is preparing to launch an attack against an enemy. To win, they must attack at the same time. But the problem is, some of the generals might go rogue or act maliciously. So how will they launch a successful attack despite this probability?

In other words, in any distributed computing system, there is always the possibility that some actors will not be honest or reliable. This is where PBFT comes in. The “fault tolerance” is the ability for a distributed computing network to reach a consensus despite the presence of malicious nodes that might fail to send information or relay the wrong information altogether. The majority of participants (at least 2/3) have to agree and execute transactions at the same time to avoid complete failure.

Proof of activity is a hybrid of proof of work and proof of stake that attempts to combine the best qualities of both. The mining process starts with a standard PoW procedure – miners rushing to solve a computational puzzle. When a miner finds a new block, the system switches to PoS, with the block being only a template bearing header information and the miner’s reward address.

Then, a random group of validators is chosen from the network to validate the new block – according to the header information. Being chosen as the signer for a new block depends on the amount of cryptocoins a validator owns. When all validators sign a new block, it becomes a complete block and is then added on to the public blockchain network.

In cases when some selected validators are not available to approve block, the process proceeds to the next new block, with other validators being chosen to sign on. The system runs in that manner until sufficient validators are available to sign off all produced blocks. In the proof of activity mechanism, mining rewards plus/or transaction fees are split evenly among the signers and the miners. 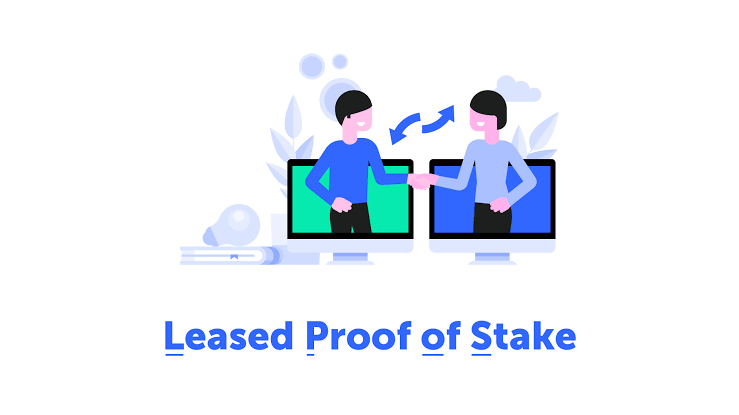 LPoS is an attempt to improve the proof of stake mechanism. PoS only allows users to create a block if they meet a certain minimum balance of coins. Also, not everyone can participate in securing and maintaining the chain or even get rewards.

LPoS solves this by granting users the ability to “lease” their tokens to different contractors and receive a percentage of the payout as a reward. The more tokens are leased, the bigger the chance for a user to be selected to produce the next block.

In an LPoS environment, users can decide to run a full node or lease their stake to a full node. If the full node is selected to add a new block, the user gets a piece of the total transaction fees. In this way, the system allows everyone to participate in maintaining the network.

The takeaway is that all these mechanisms have the same goal: to reach fair and transparent decisions for all network participants. It’s intriguing to see how various mechanisms have evolved over time, and it certainly will be fascinating to watch as more enter the space, with each being (hopefully) better and more effective than its predecessor.