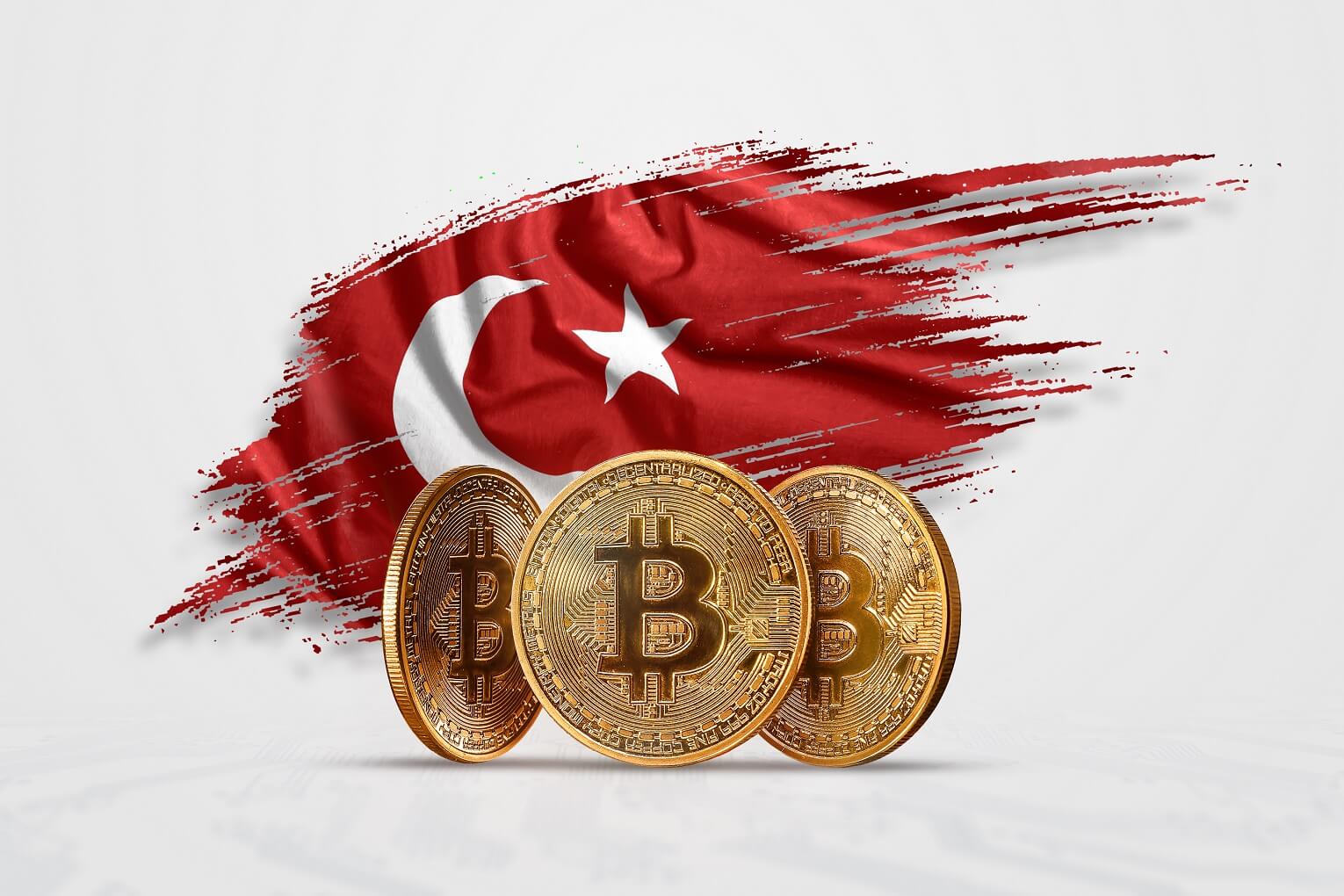 Turkey’s Parliament central bank governor Naci Agbal updated the public on the development of its central bank digital currency (CBDC for short), revealing that the “conceptual” research had been completed and that the public can expect practical tests for such a currency in the latter half of 2021. This announcement came at a time where Turkey struggles with soaring consumer prices and an inflation rate currently in the double digits. 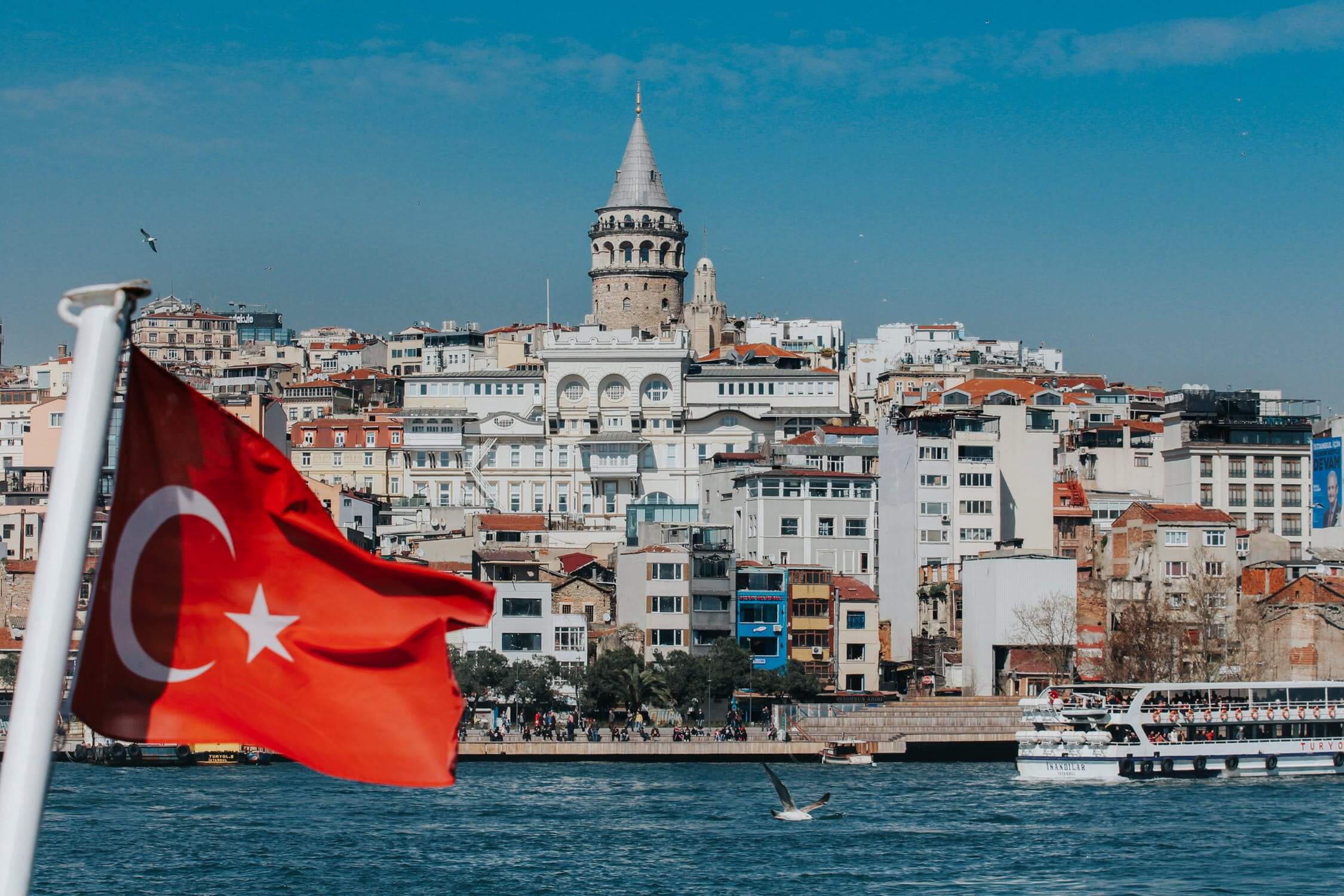 “There is a research & development project initiated on digital money,” said Agbal, according to two local news outlets. “Currently, the conceptual phase of the project has been completed. We aim to start the pilot tests in the second half of the next year.” 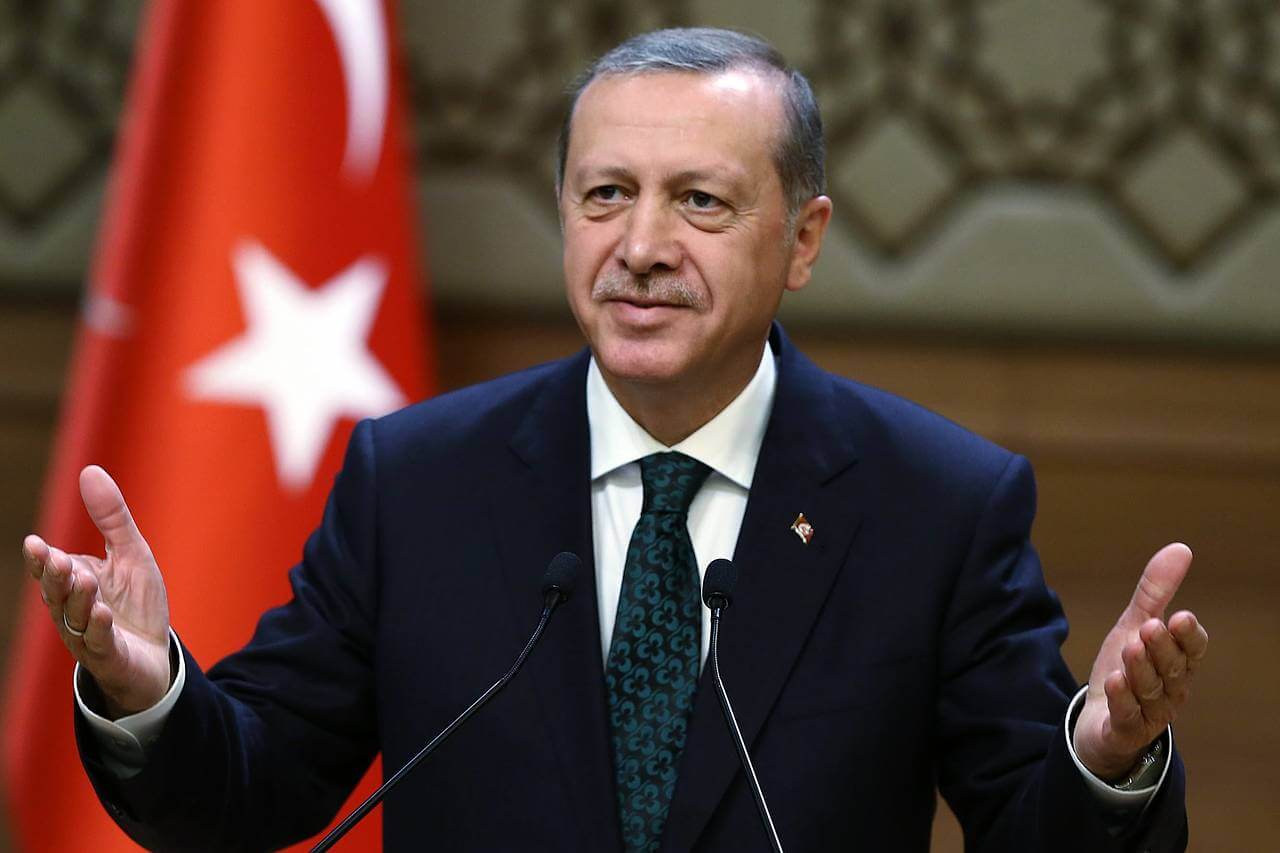 While this announcement came as a surprise to those that didn’t follow Turkey’s stance on CBDC’s in the past, the country was actually researching the possibility of implementing some form of a digital currency since mid-2019. In addition to that, a 2021 rollout of a digital Lira is not a new concept but rather an already expected but delayed scenario. Turkish president Recep Erdoğan announced in Nov 2019 that tests for a digital Lira would be complete by the end of 2020. The reason for the delays was most likely tied to Turkey changing its central bank head in Nov 2020. 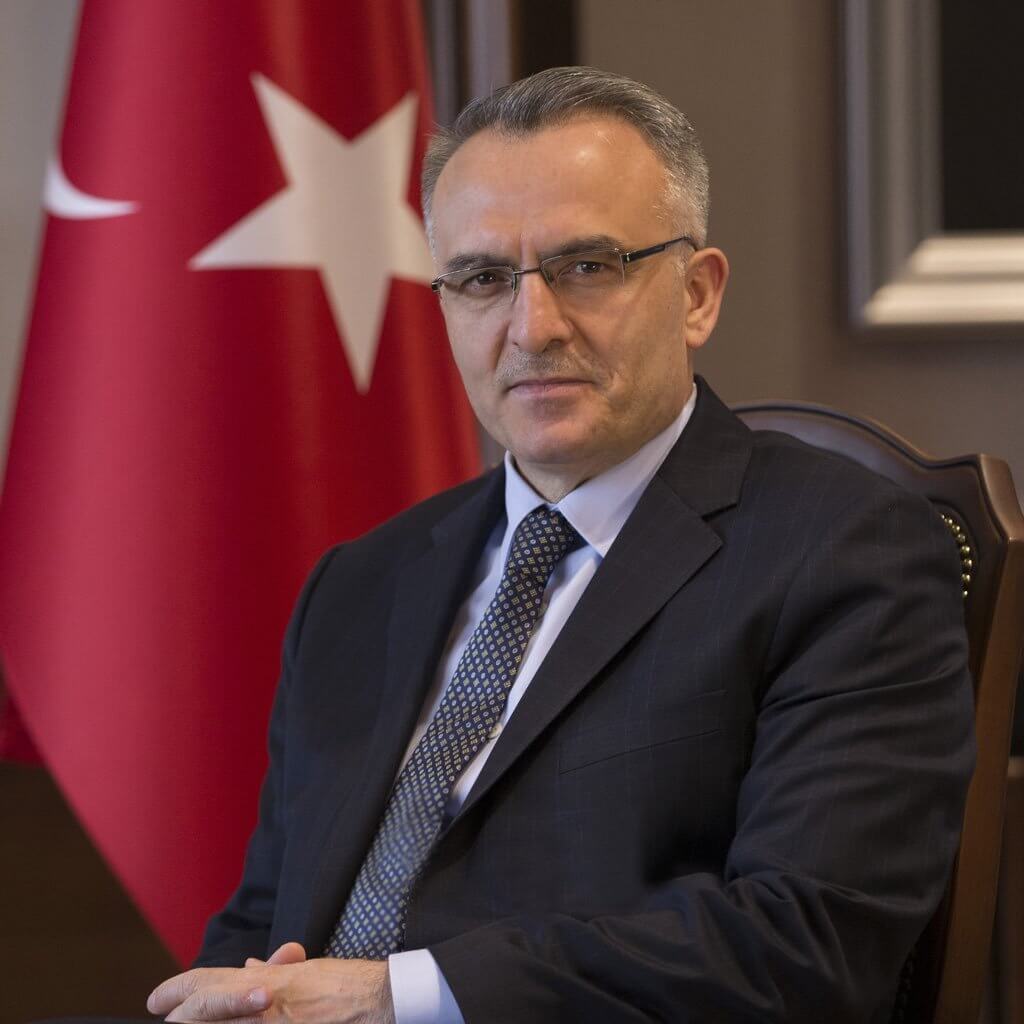 The progress regarding digital Lira comes as the country’s central bank grapples with inflation being as high as 14%. In an official statement to reporters last week, Agbal – who got appointed as the central bank’s governor just last month — that the central bank is “determined” to reduce inflation and meet its year-end target of 9.4%. 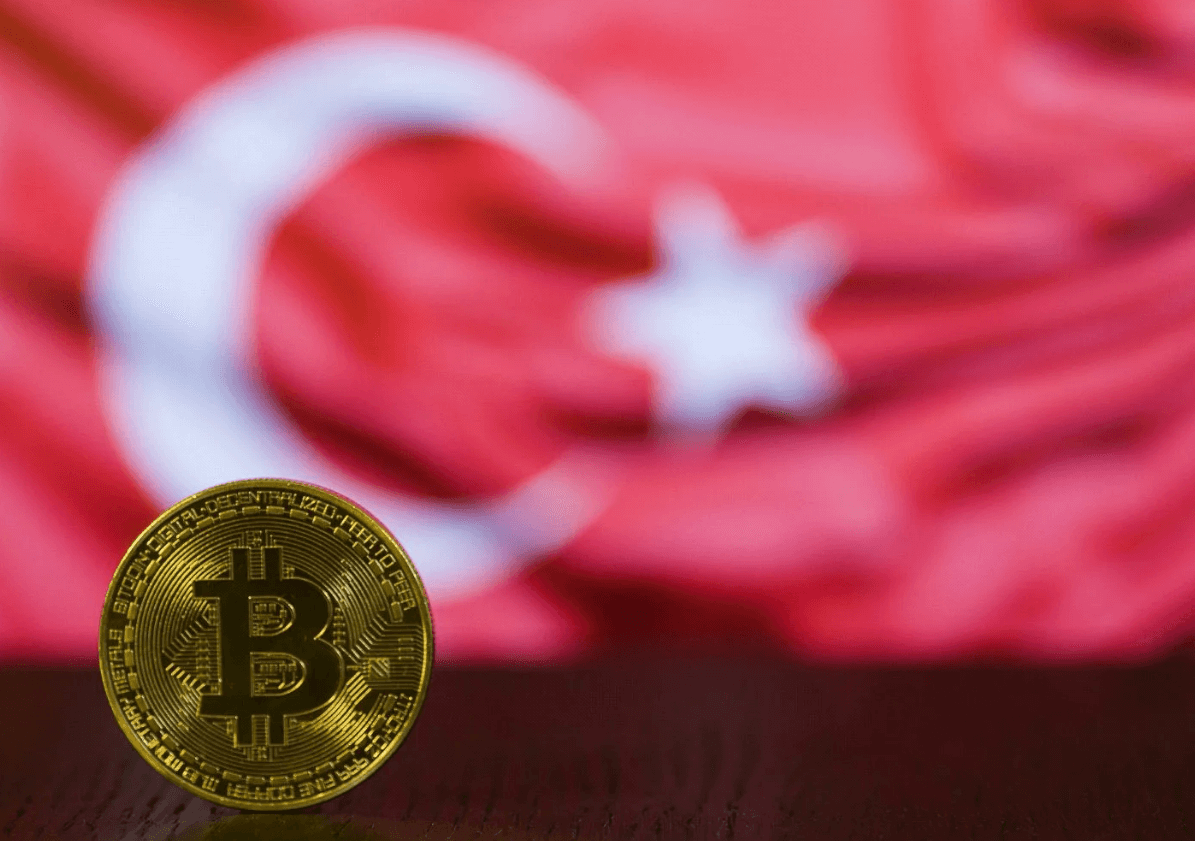 As we have stated before, Turkey is not new in the cryptocurrency sector. In fact, it is considered one of the most active countries in the world for cryptocurrency and digital transformation industry as a whole, with over 20% of its population holding some form of digital money.