Sweden Leading the Way in the CBDC 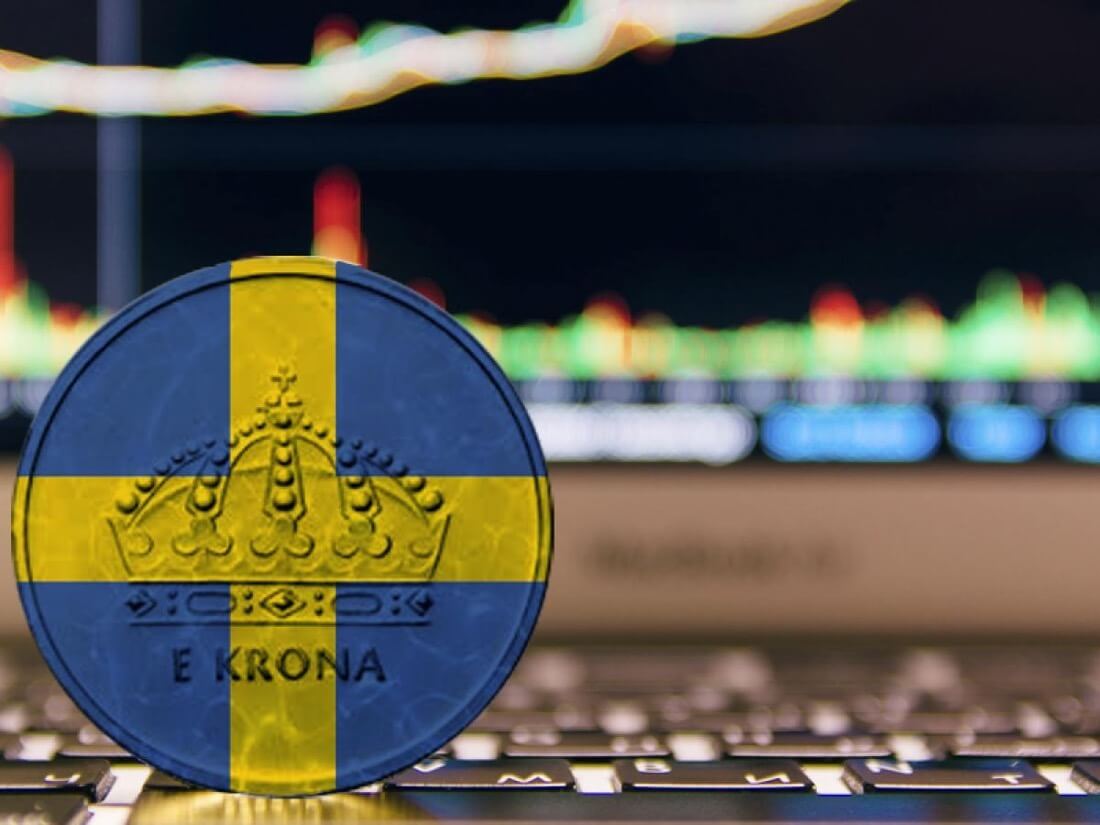 The Swedish government is currently progressing with its central bank digital currency by launching a formal review of a potential digital transformation to the digital currency.

According to a Bloomberg report published Dec 11, the review will explore the feasibility of moving the complete country’s payments infrastructure to a digital currency. Sweden features one of the most cashless economies in the world. 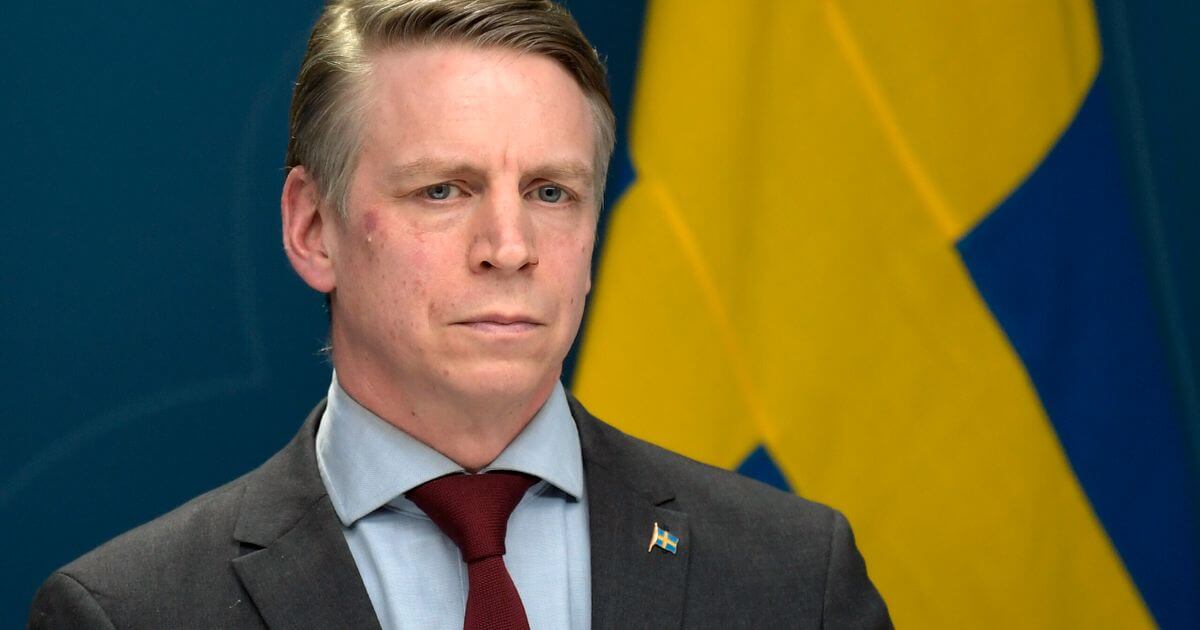 Per Bolund, financial markets minister of Sweden, reportedly said that the government expects to finish its digital currency review by the end of Nov 2022. Anna Kinberg Batra, a former chairwoman of the finance committee at Sweden’s central bank, would lead the initiative.

Bolund emphasized that ensuring that the digital payments system in Sweden functions in a safe way and is “available to everybody” is crucial. “Depending on how a CBDC is designed and which technologies are being used, it can have large consequences for the financial system as a whole,” the minister said. 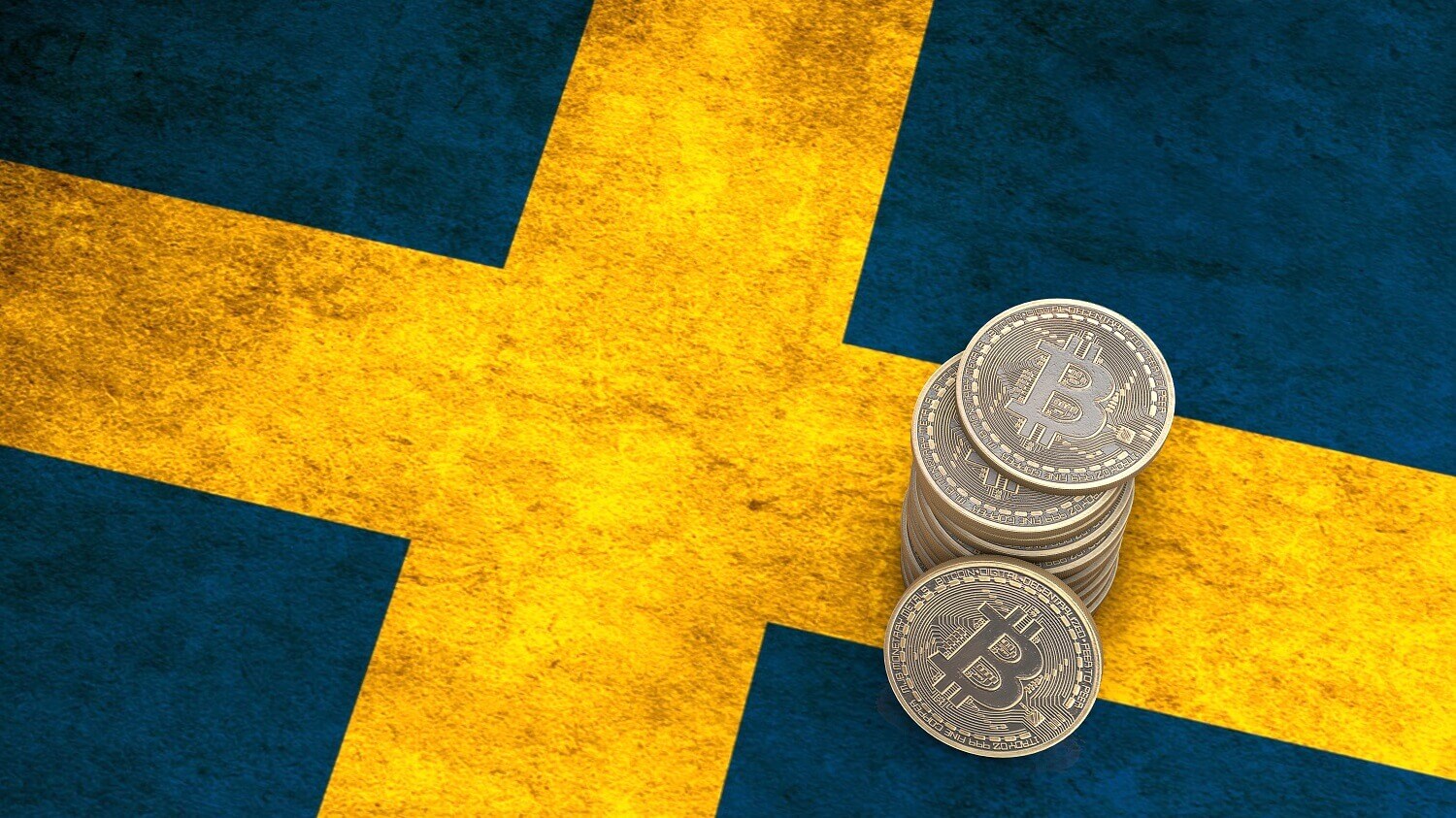 Sweden has emerged as one of the leaders in the CBDC technology sector, announcing a pilot platform for its own digital currency known as e-krona in late 2019. In order to properly build the platform, Sweden’s central bank partnered with Accenture, a professional services company coming from Ireland. Riksbank launched its first e-krona CBDC pilots in February, claiming that the digital currency testing will be in operation until Feb 2021. 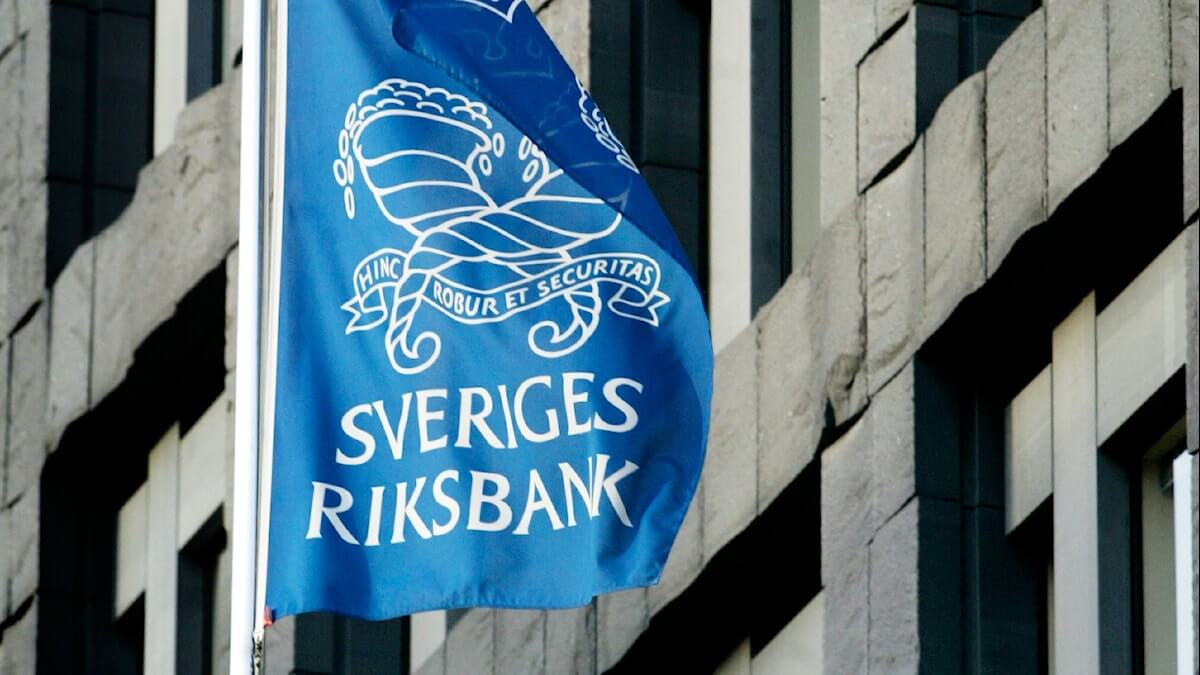 In Oct, Riksbank Governor Stefan Ingves expressed complete confidence that an e-krona CBDC should be issued by the central bank and fully recognized as legal tender. Last year, Ingves stated that Sweden’s central bank could not be the only institution that decides on the future of an e-krona implementation:

“Considering how important this issue is to the economy, the Riksbank cannot take this decision on its own. The decision on whether the e-krona should be introduced to the public is a decision that must have substantial political support.”