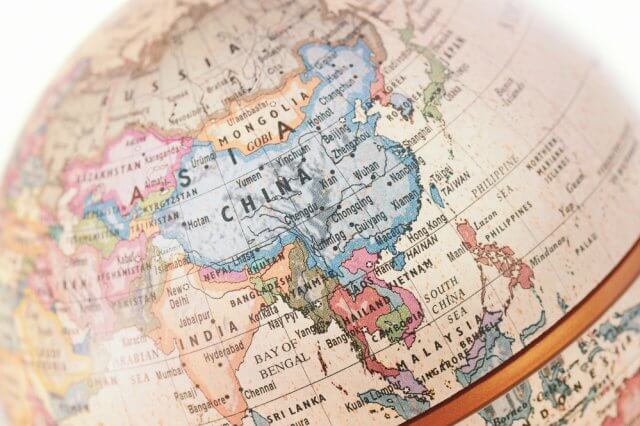 The significant advantage of the forex market is it opens 24 hours a day, which provides a couple of trading opportunities to traders around the globe. There are four major trading sessions that exist, the first one of Asia, followed by Frankfurt, London, and New York. All of these are the significant sessions that allow investors to trade even in opening sessions or even in the middle of the night. But not all the trading sessions are equally volatile; for example, London and New York are the biggest sessions where a lot of volume traded, and on the other hand, traders believe that the Frankfurt and Asian sessions are the least traded session in the market.

So this mentality stops the traders from trading the Asian session. Another reason might be that when the Asian session opens, half of the world slept, that’s why the price action is less volatile in the market. In a less volatile market, simply it is difficult for the traders to seize the more significant gains, and even in less volatile conditions, traders hate to trade the markets, and if you are the one who is always looking to make quick bucks in the volatile conditions. In this article, we will show you the strategy we created, especially to take advantage of the Asian markets.

We believe you know that London is the most significant trading session in the market, which provides where most of the traders around the globe, bankers, and institutions trade the market. In the London market, most of the currencies show a lot of volatility, and you can trade all of it, but it is advisable to give preference to the GBP, CHF, USD, and EUROS.

First of all, we suggest you follow the link below and find out when the London session starts according to your country’s time.

After finding out the opening time of the London session according to your local time, the next step is to sit on your desk one hour prior to the London opening and find out which of the currencies performed better in the Asian session and mark the Asian session High and Low. The next step is to wait for the London opening and in London session when the price action breaks the Asian session high or low take trade in that direction. As you know, London is the biggest session, so always expect longer moves.  This strategy is specially created for intraday traders, so always trade the Asian high and lows on lower timeframes, such as 5, 15, or 30 minutes.

The image below represents our entry, exit, and take profit in this forex pair; we took entry when the price action holds below the breakout line. The stop loss was just above the breakout; the reason for the smaller stops is that the holding below the breakout line confirms the stability of the breakout. Some traders like to trade only the London session, and they exit their positions as the London session closes. It is your personal preference. However, we recommend you hold your positions for the more extended targets because the London session overlaps with the US session, and the US is the biggest session in the industry, where the traders with deep pockets trade the markets. So just like London, if the markets allow you to hold your position for the US session, then go ahead and milk the market. The last green on the below image represents the London closing, but we decided to go for the deeper targets because the trend of the market was quite healthy, which is a sign for us to hold our winning position.

The image below represents the Asian, opening, high, low, and close on the GBPAUD forex pair.

The image below shows that the Asian session failed to make any move in this pair, and it just holds sideways because it was waiting for London to open so that the increased volatility moves the market. When London opens then price action immediately breakout the range, it started holding above the range, which was a confirmation to go long in this pair.

The below image represents our entry, exit, and take profit in this pair; we took entry when price action holds above the breakout line. The stops were just below the breakout, and for the take profit, we decided to lose our position at the major resistance line in the US session.

Asian session high low breakout is an intraday strategy; it helps you to trade all the sessions in the market. You can take data from the Asian session and use it in the London session to take an entry, and the volatility and strength of the US session help you to exit your position at more significant gains. This is the beauty of this strategy, which makes you active in all the sessions. The more you use this strategy, the better your trading will be, and the deeper understanding you will have of all the trading sessions.