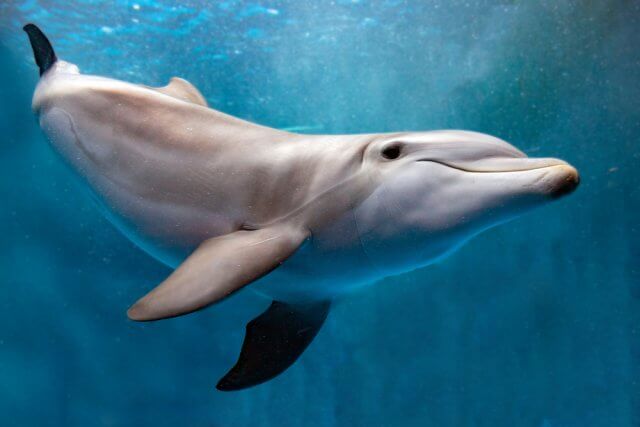 One of the most annoying things for a trader is getting stopped out of a ‘long’ trade on the lowest possible tick, after which the prices reverse and move higher. Likewise, nothing can get more annoying than getting out of a ‘short’ trade on the highest possible tick of the move, after which prices reverse and ultimately move in our direction for profit.

All of us would have experienced this unpleasant reality more than once. We have designed a strategy specifically to take advantage of these spike moves in currencies by carefully getting into a trade by anticipating a reversal.

Traders who like to bank on consistent and small profits might feel this strategy appealing despite experiencing frequent stop-outs. Before going through the strategy and the trade setup, we must understand that while it misses infrequently, but when it misses, the losses can be very large.

Therefore, it is absolutely crucial to honor the stop-loss in these setups because when it fails, it can mutate into a relentless runaway move than could blow up our entire account if we continue to hold on to our trades.

This strategy works well on all time frames above the 1 hour. This strategy cannot be used for scalping as the risk is higher.

In this strategy, we will not be using any indicators as it is based on pre-determined rules and price action.

This strategy applies to almost all the currencies listed on the broker’s platform. However, illiquid pair should be completely avoided.

The trade setup that is formed using this strategy lies on the assumption that support and resistance points of tops and bottoms exert an influence on price action after they are breached. They act like a magnetic field attracting prices back to these points after a majority of the stops have been triggered. The thesis behind this strategy is that it takes an enormous amount of power to breakout or breakdown from tops or bottoms that are created after an extended move.

In the case of a top, for example, making a new ‘high’ requires not only huge capital and power but also enough momentum to fuel the rally further. By the time it makes a ‘new’ high, much of the momentum has passed, and it is unlikely that we will see a new ‘high.’ Dolphins have a very strong memory, and since this strategy is based on the memory of the price, we have named this strategy as ‘The Dolphin Strategy.’

In our case, as will be executing a ‘short’ trade, we have identified a swing ‘high’ on the chart shown in the below image.

We are taking half of our ‘short’ positions at the previous ‘high’ once the market starts moving upwards after a retracement.

In this step, we have to measure the distance of the ‘retracement’ or ‘pullback,’ which takes place after the price makes the ‘high’ or ‘low’ that was identified in the first step. Measuring this distance with the help of a measuring tool is crucial as further steps of the strategy are based on this distance.

The below image shows the distance of the ‘pullback’, measured with the help of a vertical pink line.

The below image shows the point on the chart where we have executed the remaining positions.

Now that we have entered the market with full position size, we have to set an appropriate stop-loss and take-profit for the trade. The ‘stop-loss’ is placed at the price corresponding to the distance of the ‘pullback’ that was measured in ‘Step-3.’ We take profits at two places in this strategy.

One of the concerns for some traders might have with the ‘Dolphin Strategy’ is its asymmetrical structure and complex rules. Readers with good maths skills and trading experience notice the best of the trade setups using this strategy and harvest high risk-to-reward ratios. Traders need to be very strict with their stop-loss as the market might move in one direction only. However, the strategy works in our favor as it is a high probability setup.