What are the best pairs to trade?

When trading currencies, it is only possible to do so in pairs. And where each currency has a floating exchange rate relative to any other countries’ currency, which is paired against trading purposes. The fact that each currency floats, or falls and rises against the value of another currency, is the reason that foreign exchange trading has grown to be one of the biggest businesses on the planet, with a daily turnover of over 5 trillion dollars. 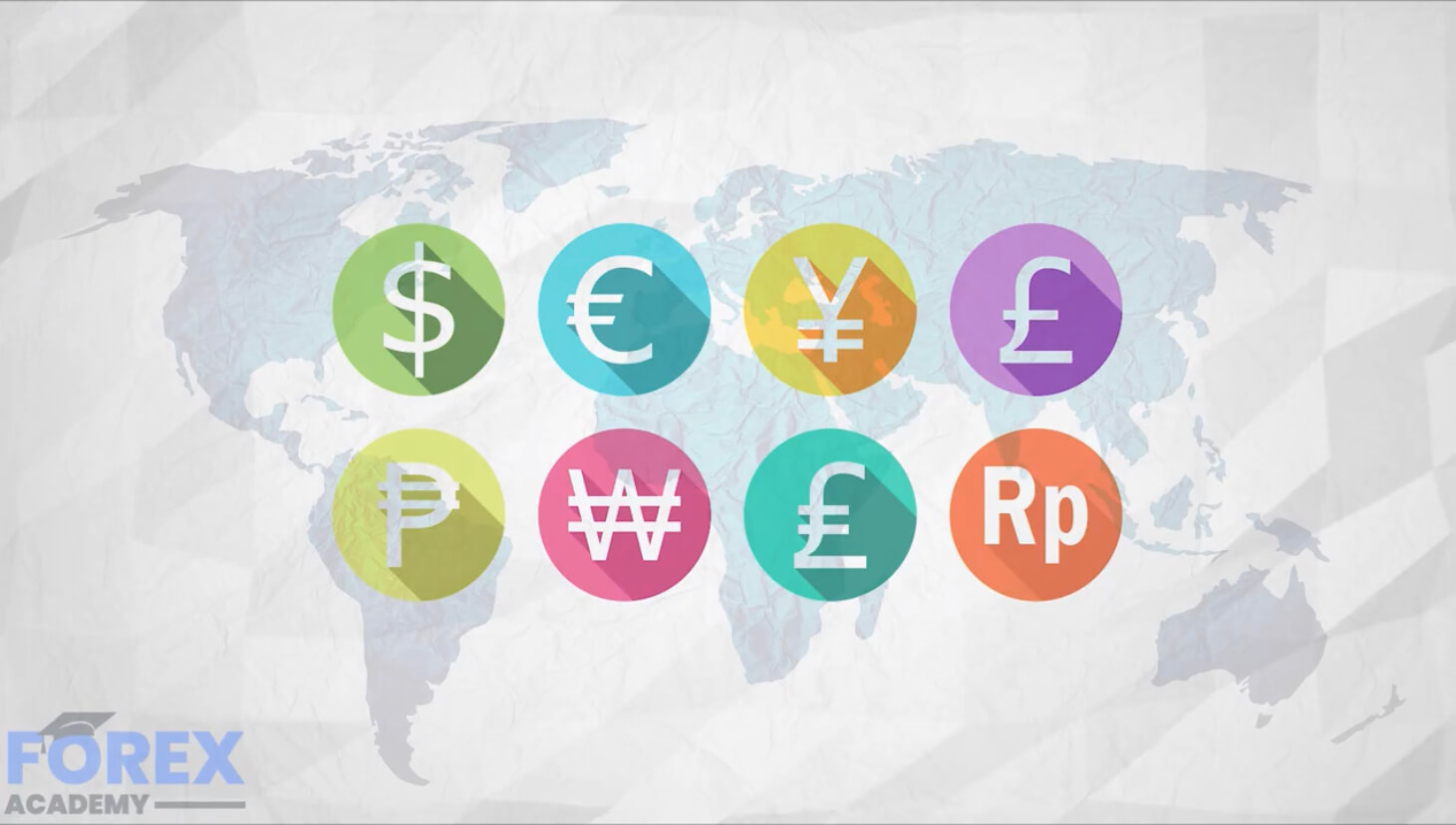 This volume of money in the system, which is driven by supply and demand, causes the liquidity which is responsible for the continuous fluctuations in exchange rates, and what essentially drives the market. It is also a key factor for traders. Because without it, exchange rates would barely move, and it would be almost impossible to trade from a technical point of view.

And so, if we understand that volume equals liquidity and that this means potential movements in exchange rates, we should essentially be looking for the main currencies that drive the forex market because that is where we will make our money. Technical traders need currency pairs that rise and fall, and not remain flat. 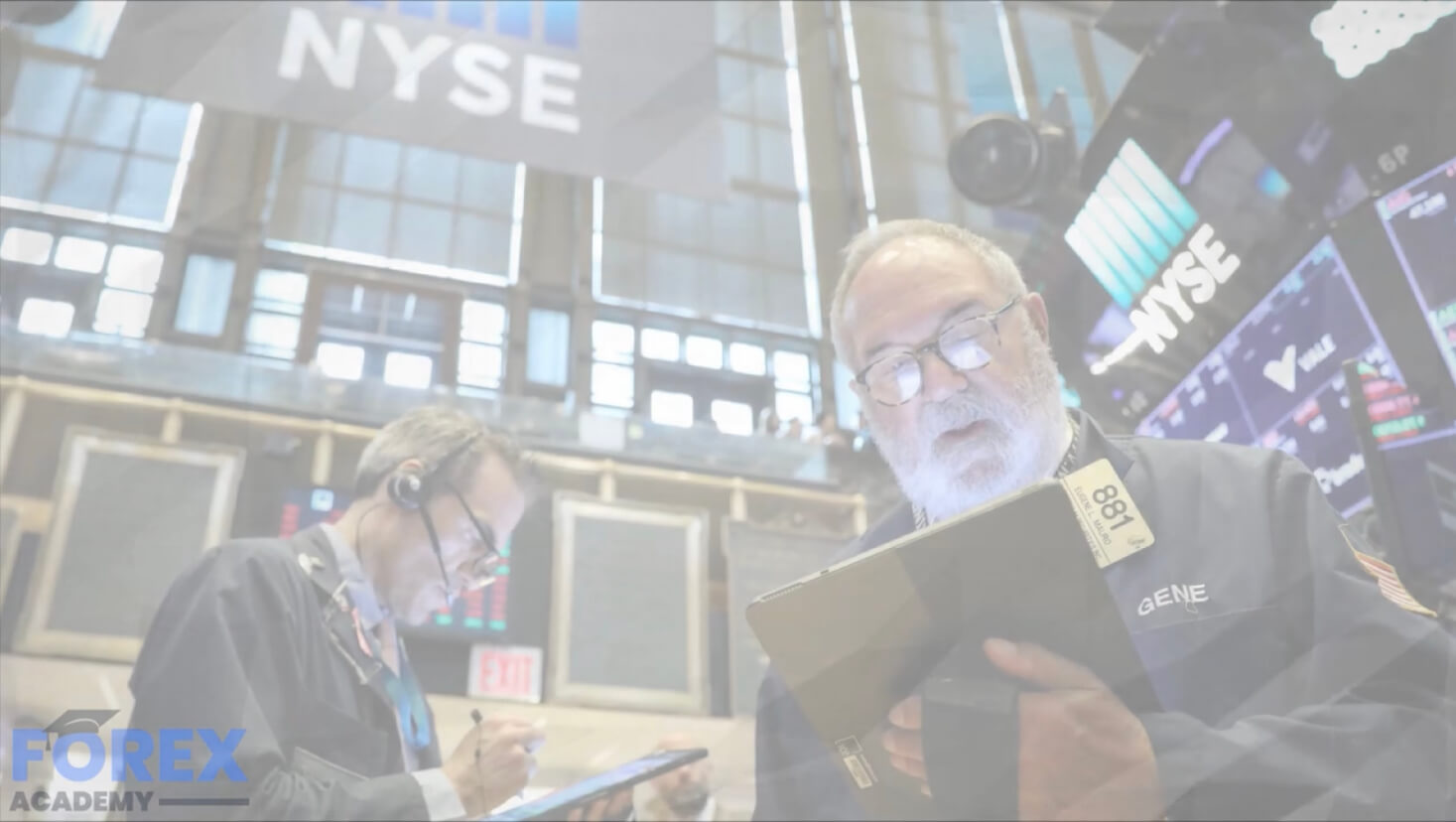 The countries which have the strongest economies are also responsible for having the most significant amount of volume and, therefore, market liquidity in respect of their currencies.
These countries are the United States and its Dollar, Great Britain and its Pound, Australia with its Dollar, the European Union and their Euro, Japan, and its Yen and Switzerland with their Franc. Their respective currencies are known in the industry as the Majors.

In terms of the biggest market segment traded in pairs on a daily basis, it usually follows that the EUR/USD is the most liquid, with over 20% of all transactions, and then the USD/JPY, the GBP/USD and USD/CHF. Of course, this can change depending on supply and demand. And where this varies depending on economic and fundamental events. 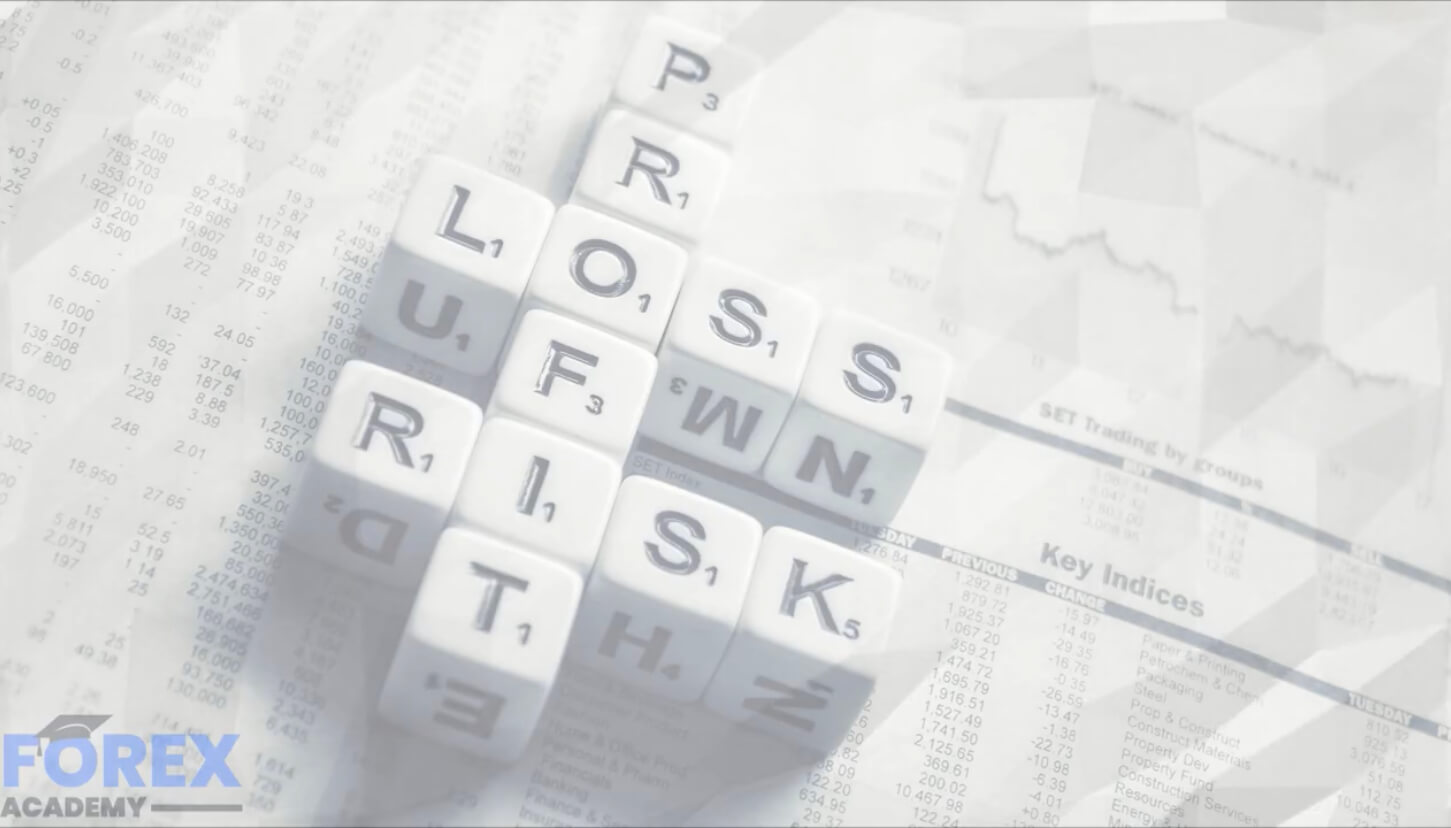 Forex Traders look for volatility and price action that is continually moving, and this tends to happen most with the Major currency pairs. Another advantage with trading the Majors is that the spreads, or the difference between the bid and ask price, is typically much smaller with these pairs. And because of the greater volume, it means less slippage, and that means that trading them is easier and more reliable when entering and exiting.

But the most important thing about trading the Major pairs is that they offer a great deal of reliability when it comes to using technical analysis to trade them.
Here at Forex.Academy, we are able to cover all of your educational needs, which will help you get ahead with your trading.