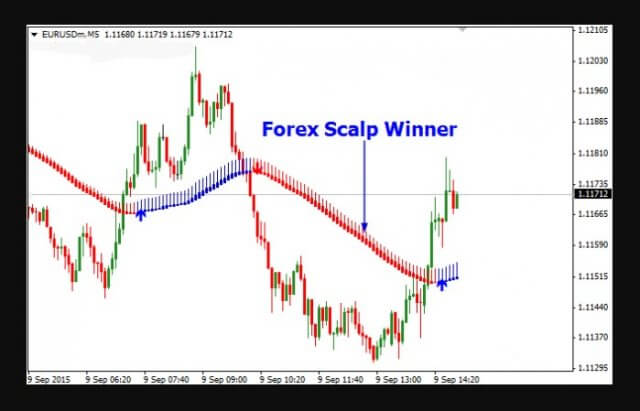 Super Soft is an indicator that was uploaded to the mql5 online marketplace by Tatisiana Mironava in December of 2018. The product has never received any updates.

This indicator was developed with both binary options and scalping strategies in mind. Through the aspect of binary options, the indicator needs to decide if an underlying asset will be above a certain price at a certain time, resulting in either a fixed payment amount or nothing at all. At the same time, the indicator follows scalping techniques that would require the user to place multiple trades in order to profit with small gains that add up over time.

The indicator uses a complex algorithm to decide which trades to place while following those ideas and provides trades with time-sensitive signals that let them know when to enter and exit the trade. Beginners shouldn’t have any issue using this tool, as parameters are very limited, and placing a trade is simple – traders should open a deal when the up arrow appears, and close the deal when the down arrow appears.

Perhaps one of the main reasons that this indicator hasn’t received any feedback is the cost. At $300 USD, Super Soft is priced well over the $30 average we’re used to seeing for the type of product. Keep in mind that the product would eventually pay for itself if it’s worth it, but the author doesn’t offer the ability to rent it, which isn’t the best sign. If you’re interested in testing, then the demo version will be the only option that doesn’t break your bank account.

Super Soft is a beginner-friendly indicator that uses a unique algorithm to determine when traders should execute deals based on binary options and scalping methods. Overall, it sounds like a well thought out product, but here’s where we’re skeptical – the $300 product doesn’t have a single rating, review, or comment, and it’s been on the market since 2018. Sure, 60+ users have tested the demo account, so it isn’t a completely disregarded product. We just aren’t so sure about paying that amount of money for something that could go either way, especially when there are so many products out there with tried and tested user reviews. If you think the general idea behind this tool is noteworthy, then you’ll have to decide whether you’re willing to be one of the first ones to try it out.