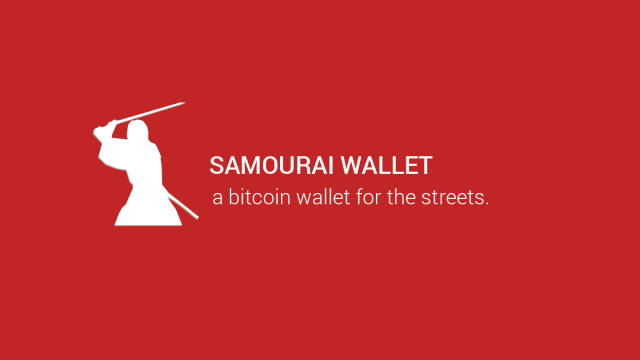 Samourai is a bitcoin-only crypto wallet app for android smartphones. It takes pride in incorporating the broadest range of security and privacy features on its mobile app. On their website, Samourai is described as a “modern wallet hand forged to keep your transactions private and identity masked.” It was created by privacy activists who describe it as the “Bitcoin wallet for the streets.” They also hail it as the wallet that “Bitcoin deserves.”

The wallet integrates more security and privacy features than the average Bitcoin storage app. But have these translated to making Samourai the safest Bitcoin wallet? Importantly, how have they impacted its effectiveness? In this Samourai review, we highlight and detail the wallet’s key operational, security, and privacy features before telling you if it really is the safest bitcoin wallet out there.

How to set up a Samourai software wallet

Step 1: Search for the Samourai bitcoin wallet on your Google Play Store. Download and install the app. Alternatively, use the F-Droid repository to download the Samourai wallet APK if you don’t want Google to keep a record of the download.

Step 3: You will be required to set up a 5 to 8 digit to secure the wallet.

Step 4: The app will provide you with the recovery seed. Write it down and keep it safe.

Step 5: The app installation process is now complete and you can now start using the Samourai wallet

How to add/receive bitcoins to your Samourai wallet

Step 1: Launch the wallet app and click on the ‘Receive’ tab

Step 2: Copy the wallet address and send it to the party sending you Bitcoins

Step 3: Wait for the Bitcoins to reflect on your app

How to send Bitcoin from your Samourai wallet

Step 1: Launch the wallet and click on the ‘Send’ tab

Step 2: Enter the recipient’s wallet address as well as the number of Bitcoins you want to send

Step 4: Confirm that the transaction details are correct and hit send

Samourai wallet ease of use

Setting up the Samourai Bitcoin wallet app is quick and straightforward. The wallet can also be considered simplistic and features a highly intuitive user interface. These make it easy to use for both expert and beginner bitcoin traders.

Samourai crypto wallet app is Bitcoin-specific and will only support the legacy cryptocurrency.

Samourai Bitcoin wallet app is free to download. Further, you wouldn’t be charged to receive or store your bitcoins in the wallet.

Transfers out will, however, be subjected to both the bitcoin blockchain network fee that goes to miners and an additional transaction fee charged by Samourai. It, however, employs the reduce-by-fee protocol to help you customize the wallet transaction fees. This supports three fee levels: AUTO uses the smart fee detection algorithm to determine the best transaction charge. PRIORITY translates to higher fees for faster transaction processing while CUSTOM lets you set your own fee.

Samourai has an elaborate FAQ page that addresses all the most common challenges faced by the app users. It also features guides on how to use and interact with the Bitcoin-first wallet app.

More personalized support can, however, be sought via live chat on the Samourai website. You can also contact the Samourai wallet customer support team by messaging them on their different social media platforms, including Twitter, Reddit, and Telegram.

What are the pros and cons of the Samourai Wallet?

Well, the Samourai bitcoin wallet app has embraced more security and privacy features than most other crypto wallet apps. It, for instance, is one of the few crypto wallet apps that support offline transactions. The app will also help you establish private channels that you can use to send Bitcoins outside the trackable blockchain network.

It also lives true to bitcoins primary goal of anonymity by supporting anonymous wallet use and access via VPN and TOR. These make it one of the most secure and most private bitcoin wallet app. The only downside to using the Samourai wallet app is that it is a hot wallet. 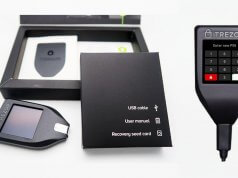 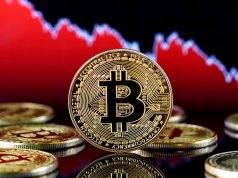 Only 19% of Bitcoin’s Supply is Traded 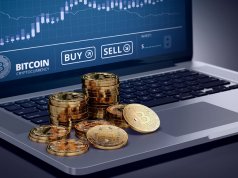 Bitmex Vs. Deribit Vs. Bybit: Which one is the Best Crypto-derivative Exchange?