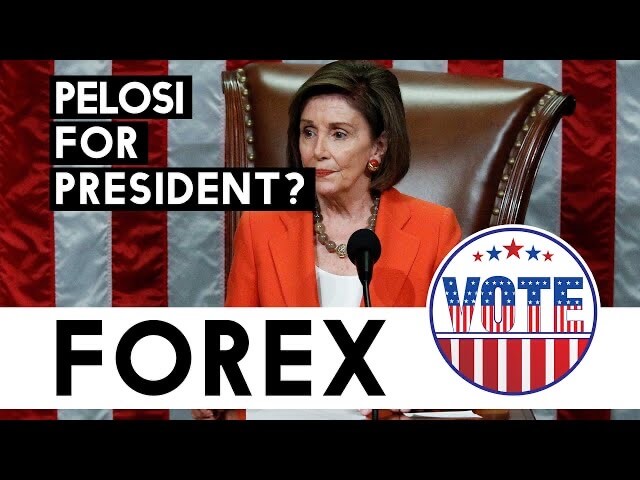 In a shock announcement, President Trump has been tested positive for the Coronavirus, and in a shock, has been moved to a military hospital for further treatment, including…. 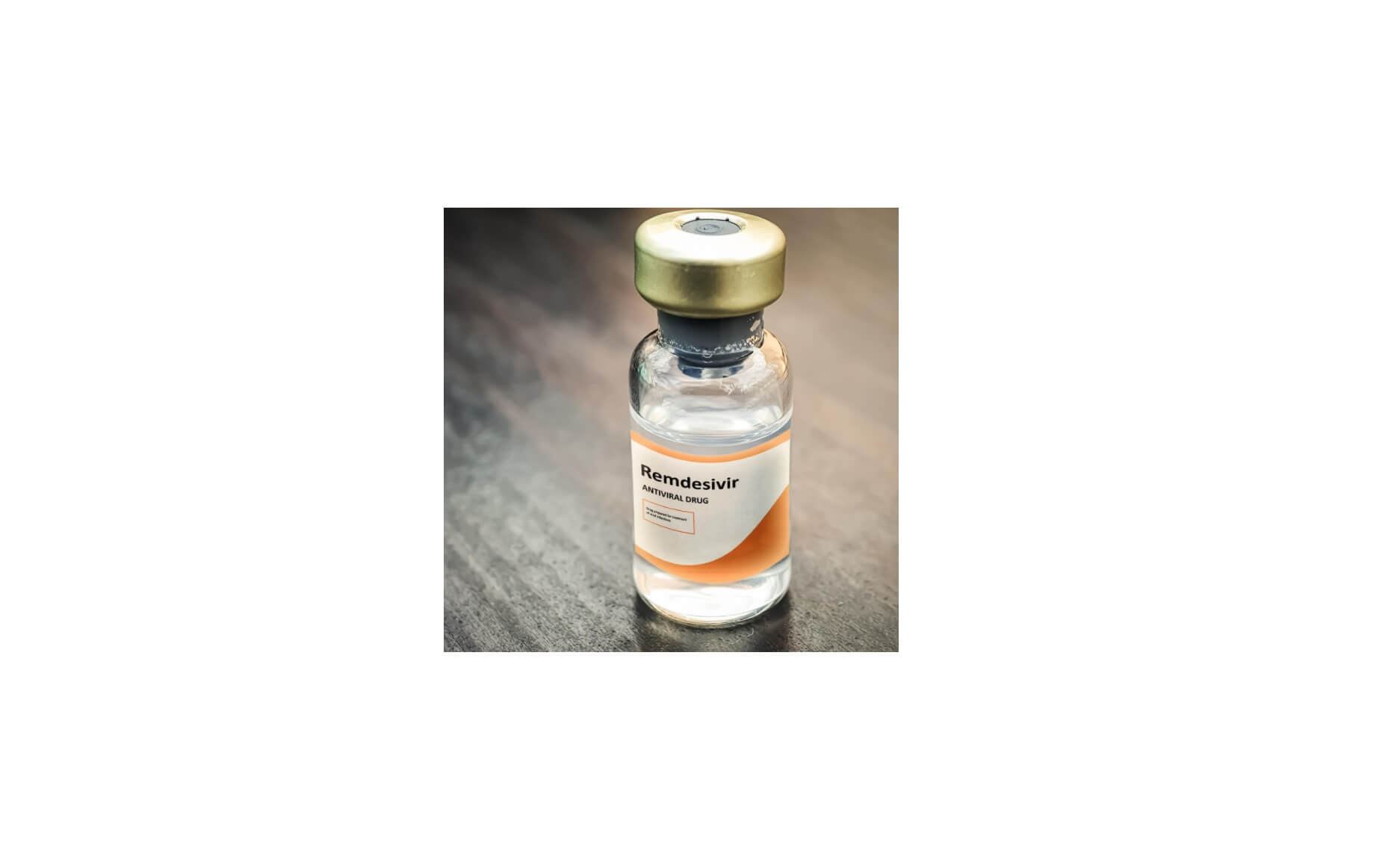 Receiving the drug Remdesivir in order to try and reduce the viral load and in the hope that it will reduce the length of his illness. The drug has received mixed results in patients, with some having seen no effect at all and others statistically seeming to spend less time in hospital. 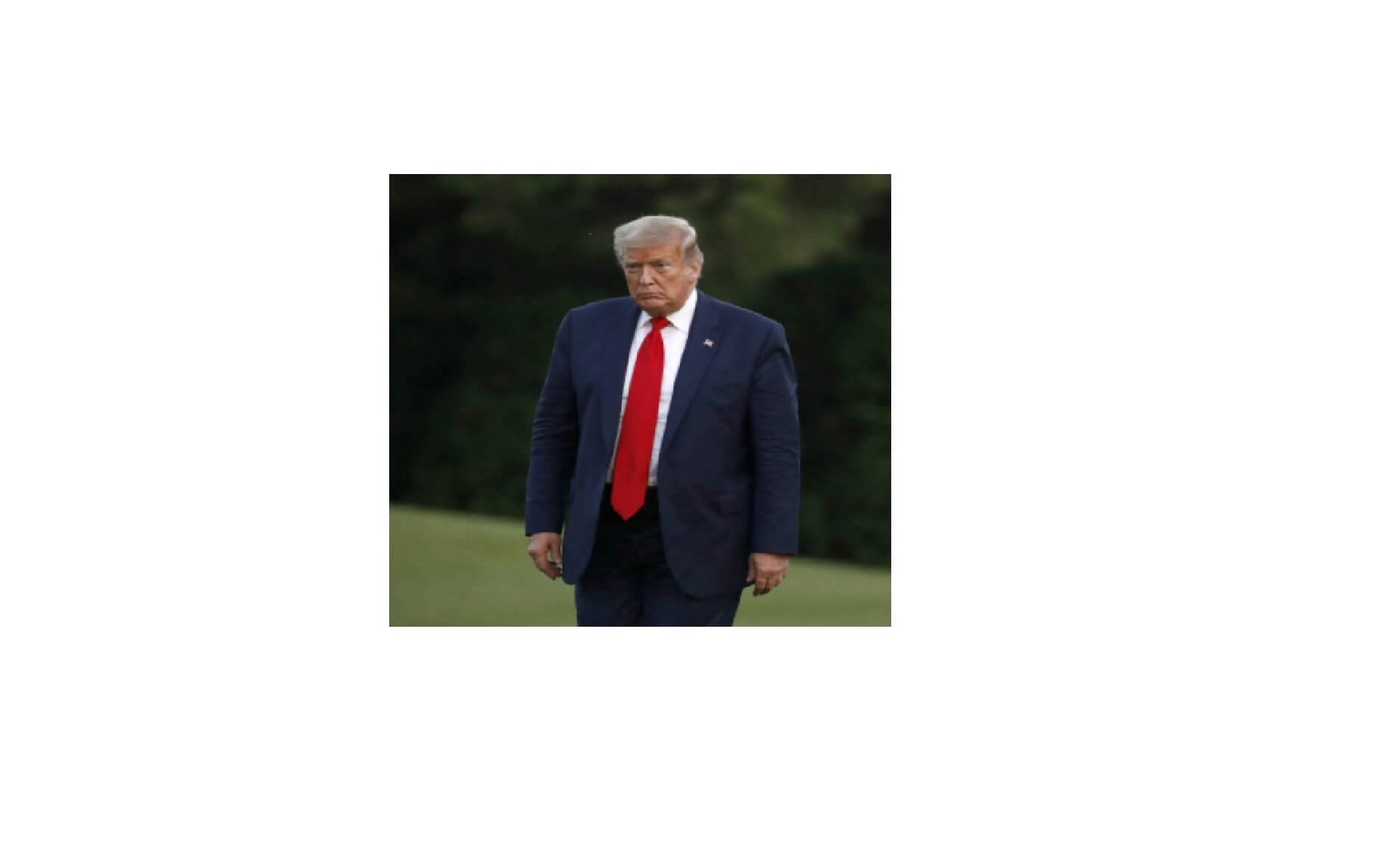 Donald Trump was taken to hospital as a precaution, looking pale and tired, while tweeting ‘’it is going well, I think’’, but he 74, and is overweight, and it is well known within his circles that he enjoys a poor diet of hot dogs and burgers and takes little exercise, in which case the odds are stacked against him.
The dynamics of the election has completely changed in just 24 hours, Joe Biden wished the president well and has pulled negative adverts, and the timing of President trump’s illness could not be worse, bearing in mind we are just a few weeks away from the date of the election and that a dozen states have already sent out postal votes to the electorate and many of these will have been returned with votes cast. 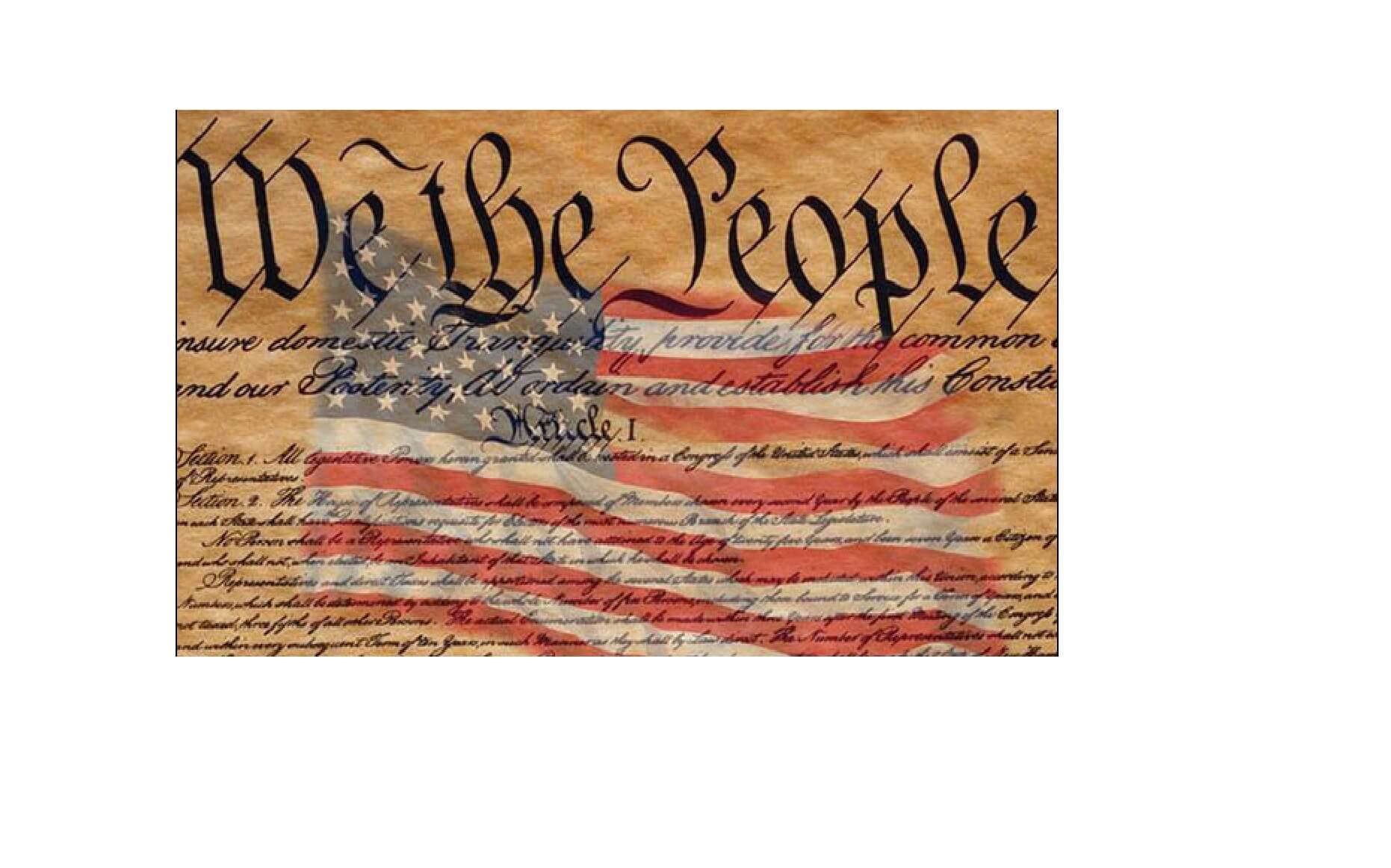 But interestingly, the timetable, which is already incredibly stressed, cannot be moved because the day of the election is set in stone by the US Constitution and falls on the 3Rd of November this year. For it to change, both houses, the republicans, and democrats would need to agree to postpone the date of the election, and with the Democrats holding the majority of power in the house, this is very unlikely to happen. 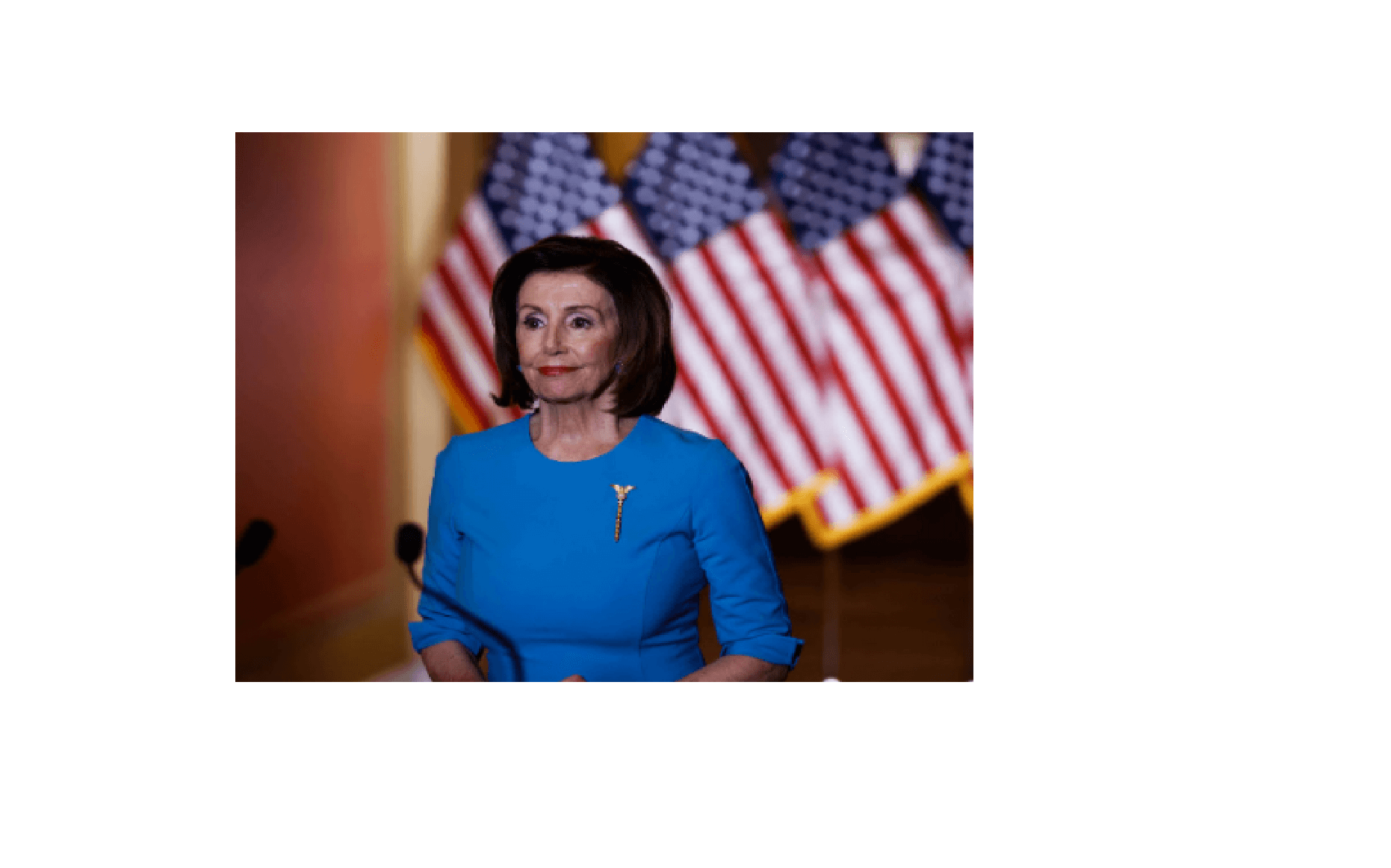 But in a twist, if the votes are not counted, buy a hard deadline in December, and the winning President not be announced, the House of Representatives would need to vote on this and make a decision who would be the next President of the United States. If they were unable to make a decision, in accordance with the Constitution of the United States, the speaker of the House, Nancy Pelosi, will automatically become President.

The financial markets, as will the rest of the world, be glued to their television screens over the next few days watching this situation unfold. Never before in the history of politics has there been quite such a dramatic theatre, the likes of which would make the most incredible novel or enthralling movie. But in reality, people’s lives and livelihoods are all heavily dependent on how President Trump progresses through this terrible illness. Certainly, all of us here at Forex Academy wish him a speedy recovery.

With regards to financial trading at this most uncertain times, one thing is for certain, we will see extreme volatility, and should the President’s health deteriorate, we might see sell-offs in the stock markets within the United States, which could lead to further sell-offs abroad, this might lead to a strengthening in the United States dollar.

And in another twist, should President Trump become critically ill and then recover the unquestionable dislike that he has for the Chinese, and what he calls the China virus, maybe heightened even further, causing an even greater fallout out between the two Nations.