Trading any asset in the financial markets is complicated, and there are simply no shortcuts to becoming a successful trader, it all comes down to education. One of the biggest mistakes that new traders make is to learn about technical analysis without also learning about fundamental analysis, which is just as critical, if not more so. Fundamental analysis is the study of the macroeconomics pertaining to a particular country. It measures its wealth, and in the Forex market, a country’s wealth will determine what its currency exchange rate value is against other countries’ exchange rates. 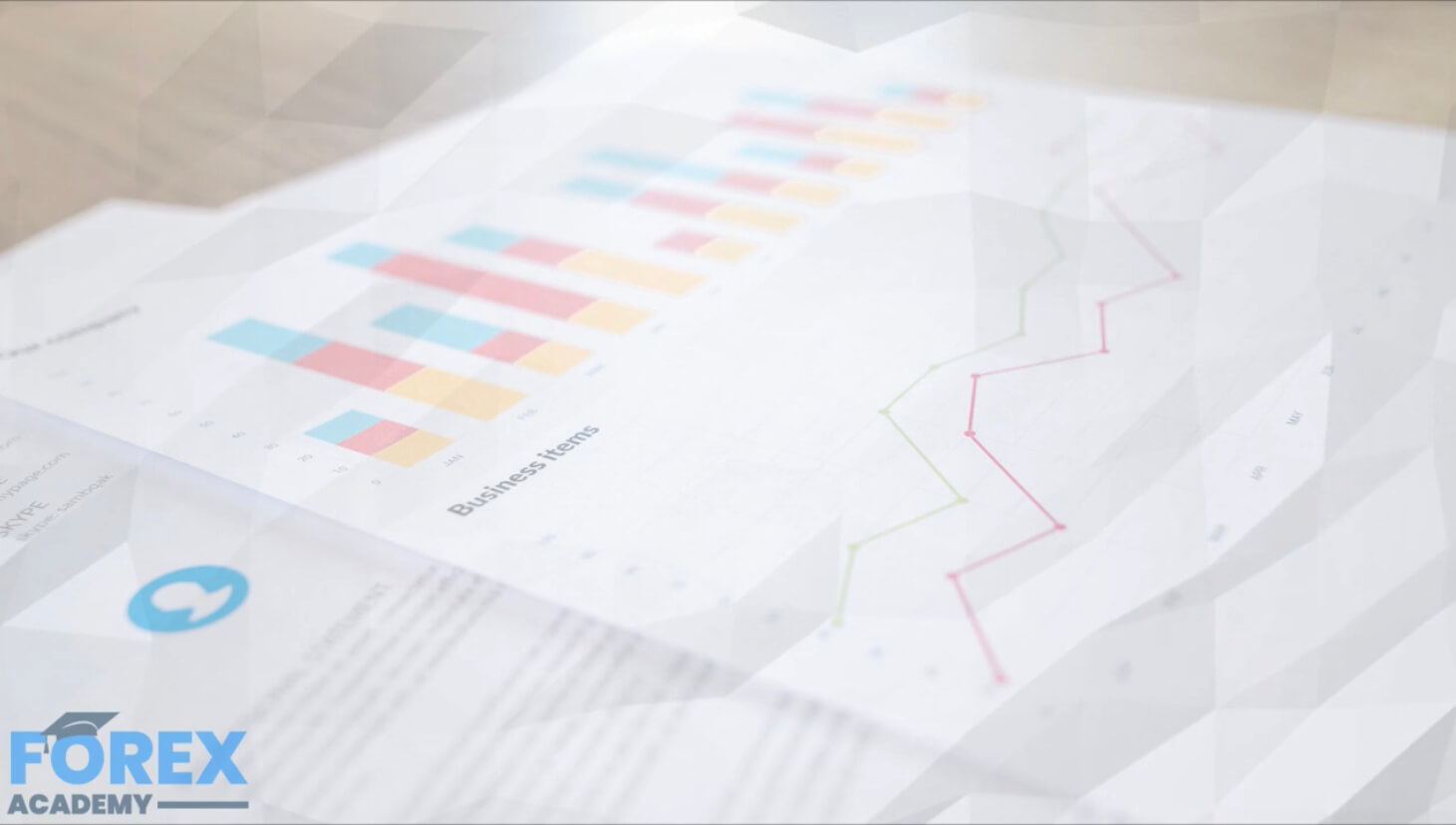 Fundamental analysis is expressed in the markets by way of economic indicators, which are released by why governments, and non-profit organizations, which monitor economic activity within a country on a regular basis. Economic indicators are in levels of importance attached to each data point where risk rises from low, medium, to high. They can be leading indicators, which tend to precede trends, lagging, which might confirm trends, or coincident, which means the current state of an economy.
Leading indicators include consumer durables and share prices. Coincident indicators include GDP, employment levels, and retail sales. And lagging indicators include the gross national product (GNP), CPI, unemployment rates and interest rates, Once collated, and calculated, the economic information is released and is usually subject to a time embargo, and this typically happens once a month at a set time and day of the week. These are then updated each month, quarter, and each year. Economic indicators are segregated into groups. The higher the rise, the more the likelihood of increased market volatility post-release. More importantly, the release of such data allows traders and investors to understand the current and future economic position of a country and to plan in advance and adjust their portfolios or positions as appropriate. 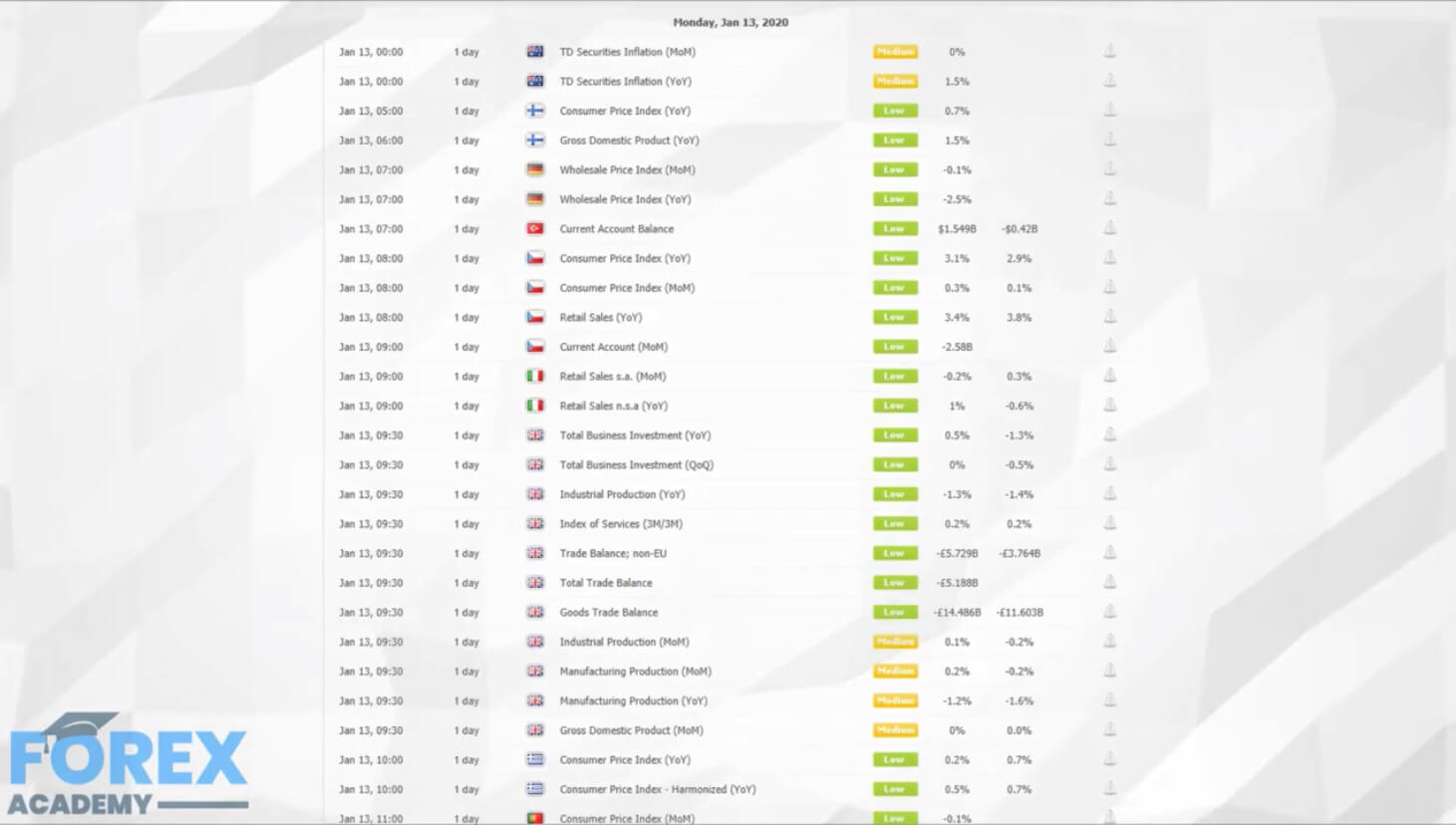 Once economic indicators are updated, financial policymakers within a country can use the data on how to change policy. Therefore information which may suggest that an economy is overheating, or has as inflation which is below or above government targets, can be critical to policymakers may be forced to make adjustments and therefore perfect a currency exchange rate. Traders will be looking out for such data in order to try and predict if major policy decisions such as interest rate changes could be about to happen in order to adjust their portfolios accordingly. Traders are strongly advised to have access to a reliable economic calendar and refer to it on a regular basis in order to not to get caught out by events such as these. Decent calendars are freely available, and offer a breakdown of economic releases times and will also include things such as expected speeches from political and economic leaders. See example A.
In part 2, we will be looking at how professional traders plan ahead for forthcoming economic data releases.