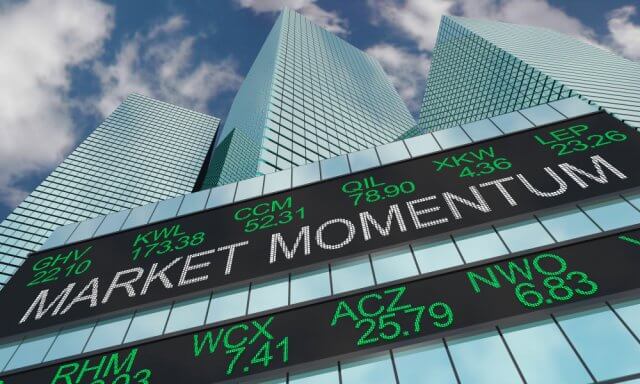 There are two approaches to address the market, even when trading in favour of the primary trend.

The first one is buying weakness and the second one is trading strength on a bullish trend, and the opposite on a downward trend. This one is the buy low sell high philosophy.  But there is a second way of doing business. The buy high and sell higher.

The first methodology is for smart guys. They see a piece of cheese, and they want to be the first mouse to catch it. But it may be just a trap, and they might become a victim of their audacity. 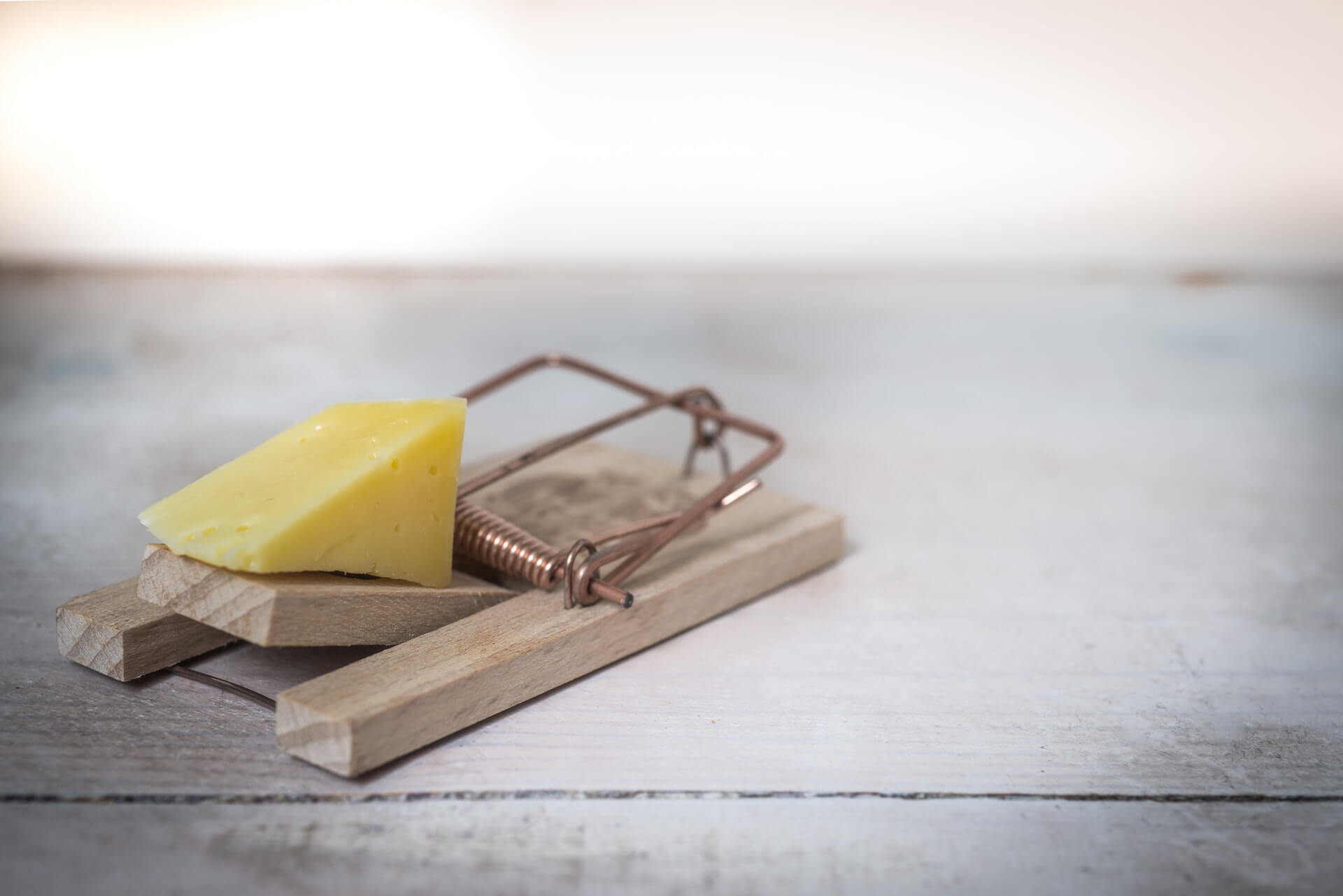 The second methodology means you are part of a crowd of mice that take the cheese after a bunch of pioneer rats took it, and was confirmed that it wasn’t a trap.

Here we are going to talk about this second way of doing business, called Momentum Trading.

So what is Momentum and why is it different from other indicators?

Momentum is the change in price over an interval. This is a relation between the price change and the time it takes to achieve it. It measures the speed of change.

If we imagine a ball thrown out vertically,  its speed declines as it goes up until it stops and starts falling down. If we measure the amount of altitude traveled every second we could observe that the value decreases until it stops in mid-air.

The formula for momentum is:

Where n is the price n bars earlier. Therefore, Momentum is an indicator of the speed of the price movement. 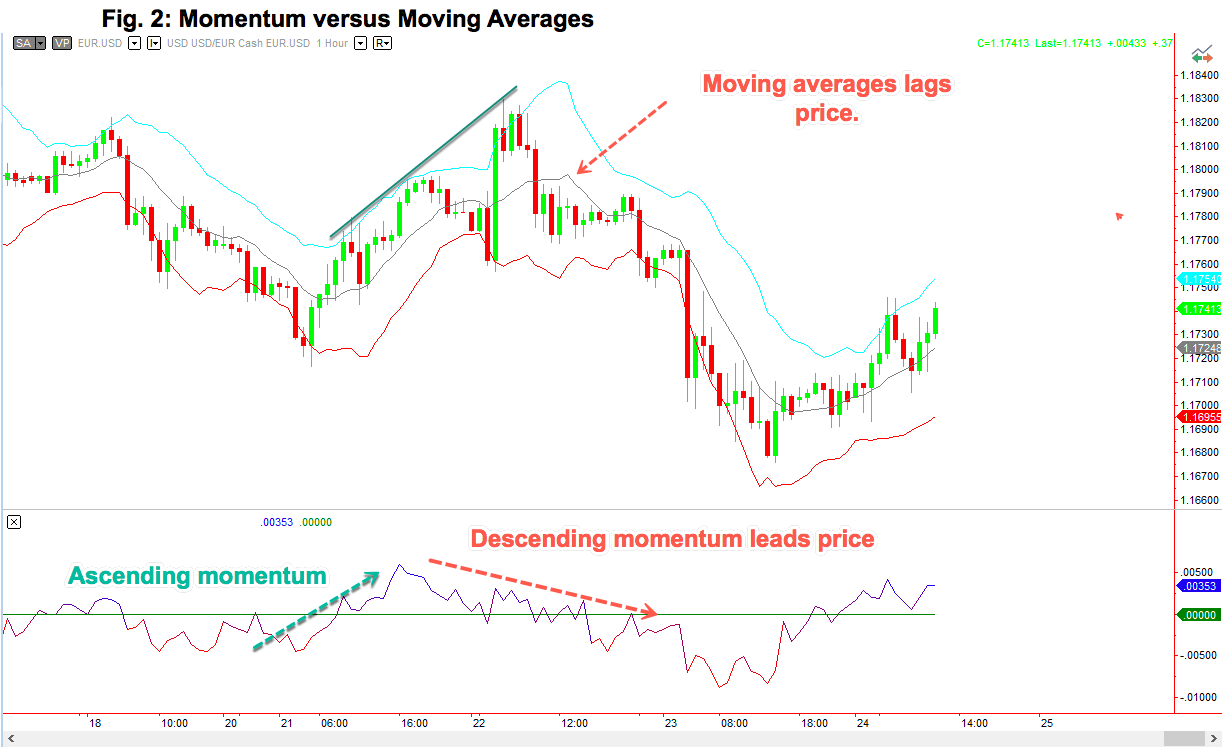 The most remarkable feature of Momentum is that it doesn’t show lag. A moving average turns down after the market peaks, Momentum turns instantly. Momentum just answers the question of how high or low the price moves compared to n periods ago

Momentum as a leading indicator

A technical indicator that is an average of the price has to show a lag, the longer the period, the larger the lag. On MACD we could reduce it by subtracting another moving average,  but it still has some lag because one period is shorter than the other.

But Momentum is a subtraction of the price, so we get the speed, which leads the movement. That is, first comes speed before any movement is produced. Therefore, Momentum leads to price movement.

Momentum as an Overbought and Oversold indicator

The distribution of price follows a bell-shaped curve (see the figure). We observe that the volume is centred around the mean of this bell curve, and the extremes are overbought and oversold areas. Near these extremes, the price stops and bounces back towards the mean. The Momentum indicator shows this phenomenon pointing to a sharp change in speed. 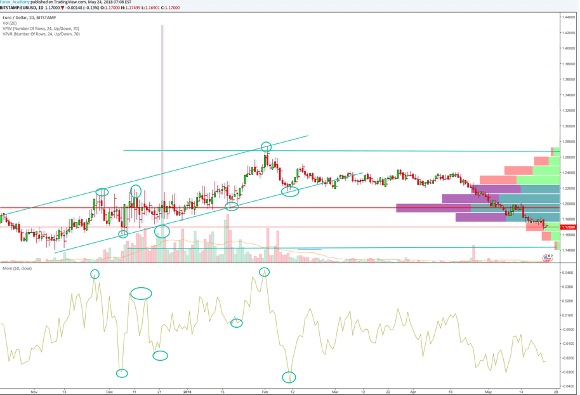 This indicator is especially indicated to divergences. When the price is making maximums and Momentum is slowing down, it is a sign that the trend is ending and a correction is due, although it can be a retracement or a simple sideways movement. 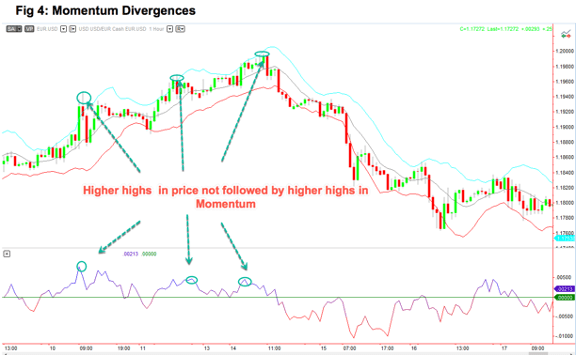 It is important to note that divergences are just warning flags we must pay attention to, not actual trading signals.

In the next article, we’ll analyze a simple Momentum system.