This company will hold $250 million worth of Bitcoin for 100 years! 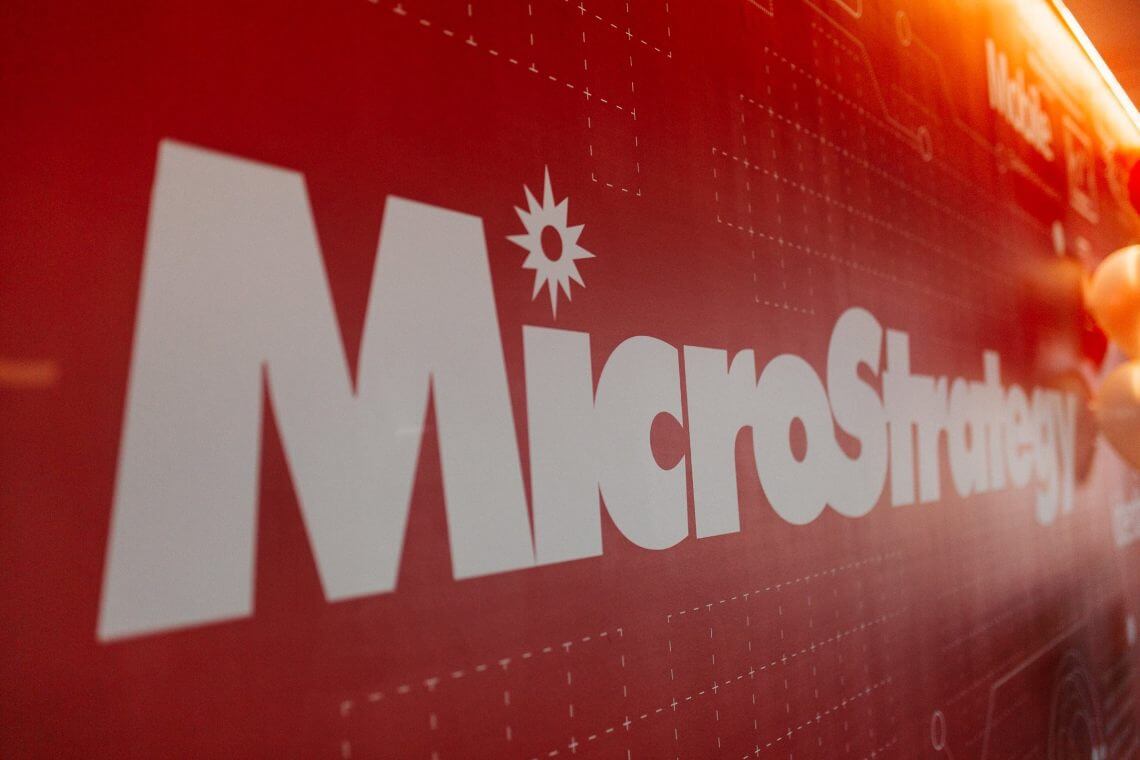 Microstrategy has announced that it has purchased a whopping 21,454 Bitcoin (worth $250 million) on Aug 11. The company’s CEO, Michael Saylor, announced publically that he will hold his company’s Bitcoin for 100 years, and that he has no intention of selling it.
This investment is now worth more than $290 million, representing a 16% increase in just over two months. On top of that, Microstrategy has purchased even more Bitcoin since.
In an interview with Real Vision CEO Raoul Pal, Saylor stated that the investment was not speculation, nor a hedge, but rather a deliberate corporate strategy with the goal of adopting the Bitcoin standard. The decision to invest over $250 million was discussed between its board of directors and the firm’s investors, as well as auditors. 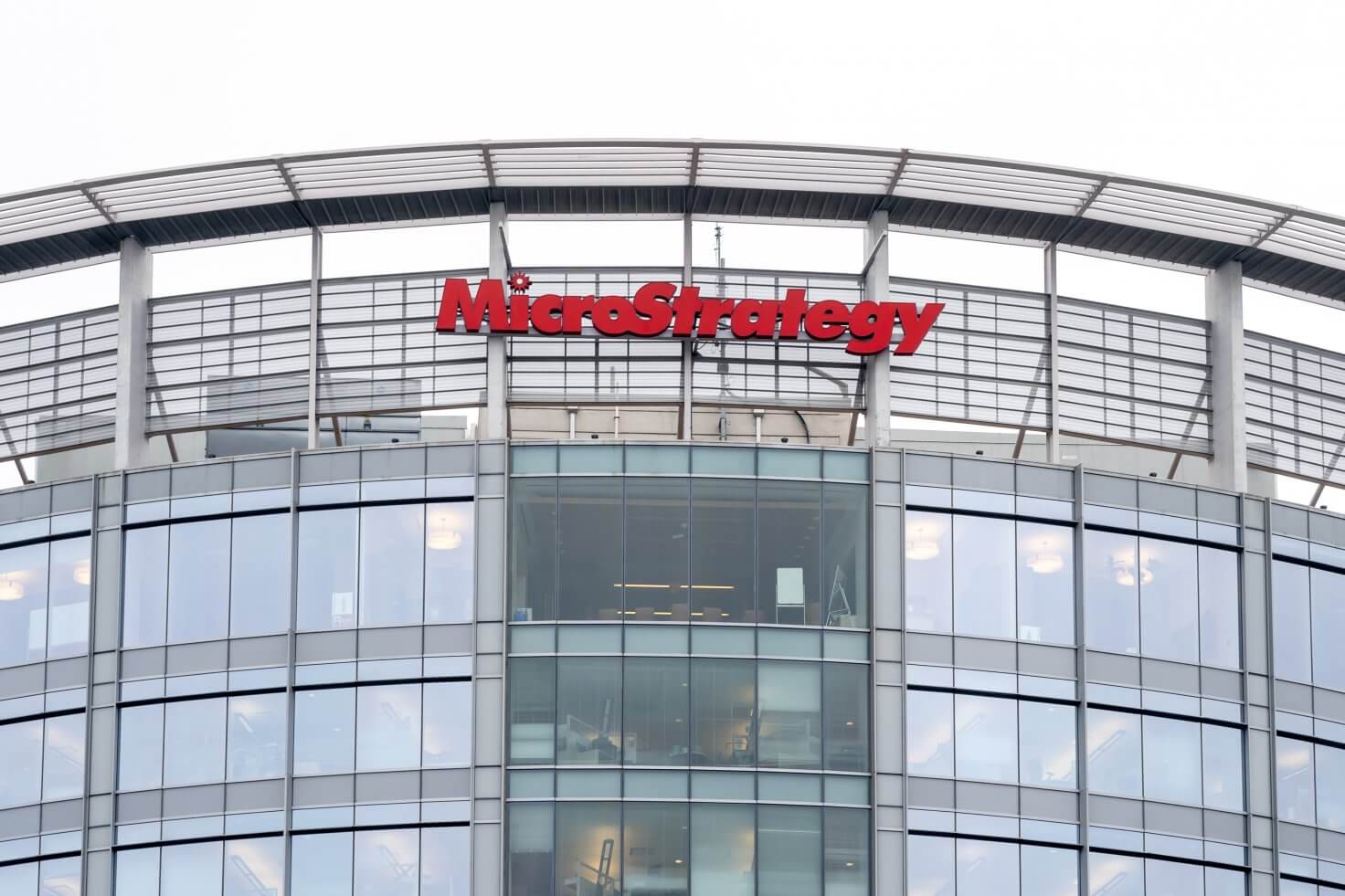 Microstrategy decided to restructure its investment strategy in response to recent global economic uncertainty. The company is looking to explore assets better-suited to providing a long-term store of value, and they stated that Bitcoin is one of them.
After considering a variety of options and looking at it from a 100-year investment perspective, Saylor decided that Bitcoin was the only option. Taxes and fees kill almost all other assets, he concluded, and those that remain are instead severely crippled because they are controlled by either a CEO, government, or country. 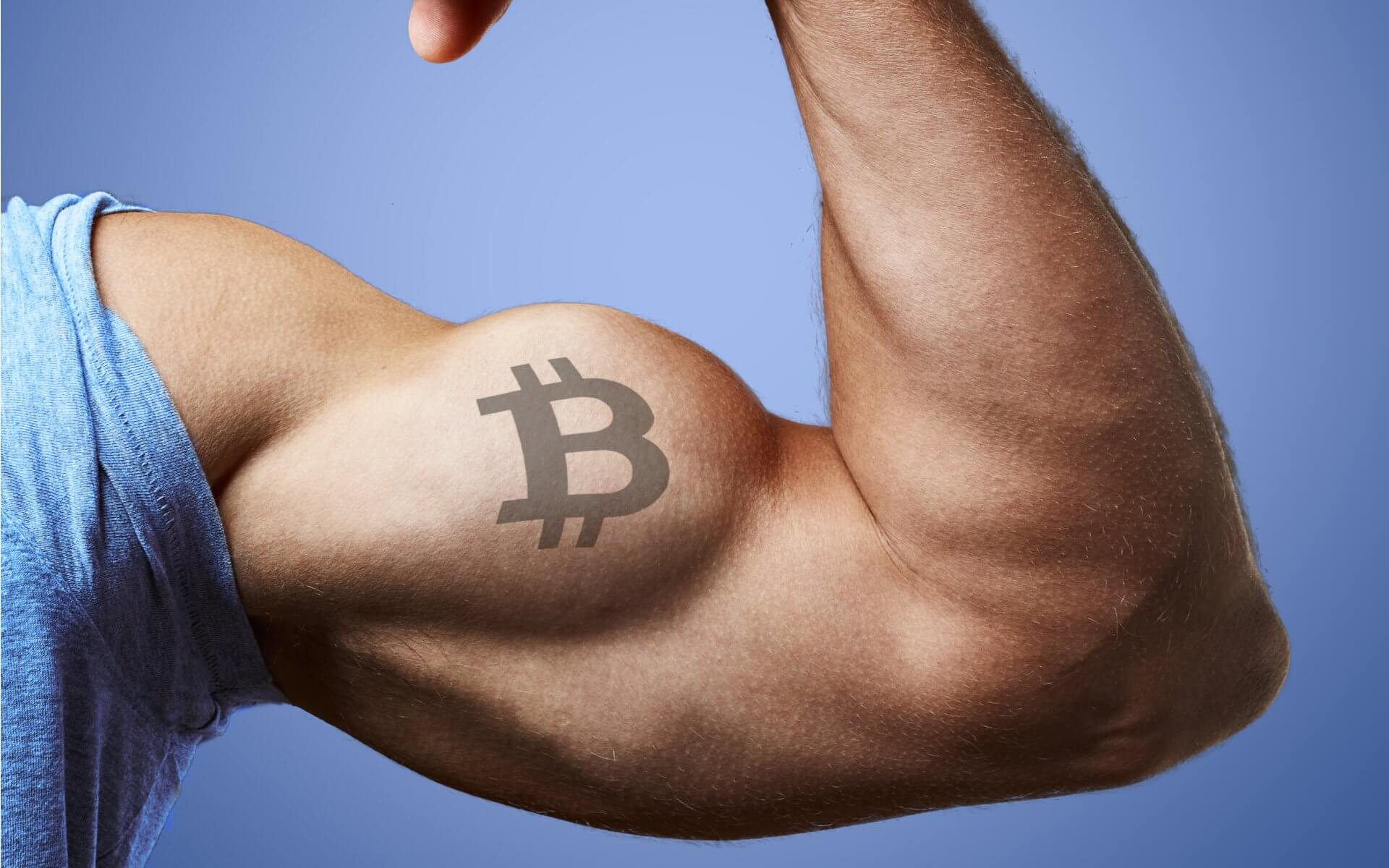 Bitcoin, however, is evolving and gets harder, stronger, and faster over time, Saylor concluded. He described Bitcoin as a “hive of cybernetic hornets that are protected by a wall of encrypted energy.”
When asked about Ethereum as an alternative to Bitcoin, Saylor told Pal that it didn’t compare, as Ethereum is “still chasing after functionality.” He added that “it still has to be proven, as there are centralized competitors to it.”
Saylor’s bullishness on Bitcoin is clear, especially when he said that the fact that Bitcoin is so big when compared to all other cryptocurrencies, literally, “the market is screaming to you that this is a winner and that it’s eating the world.” 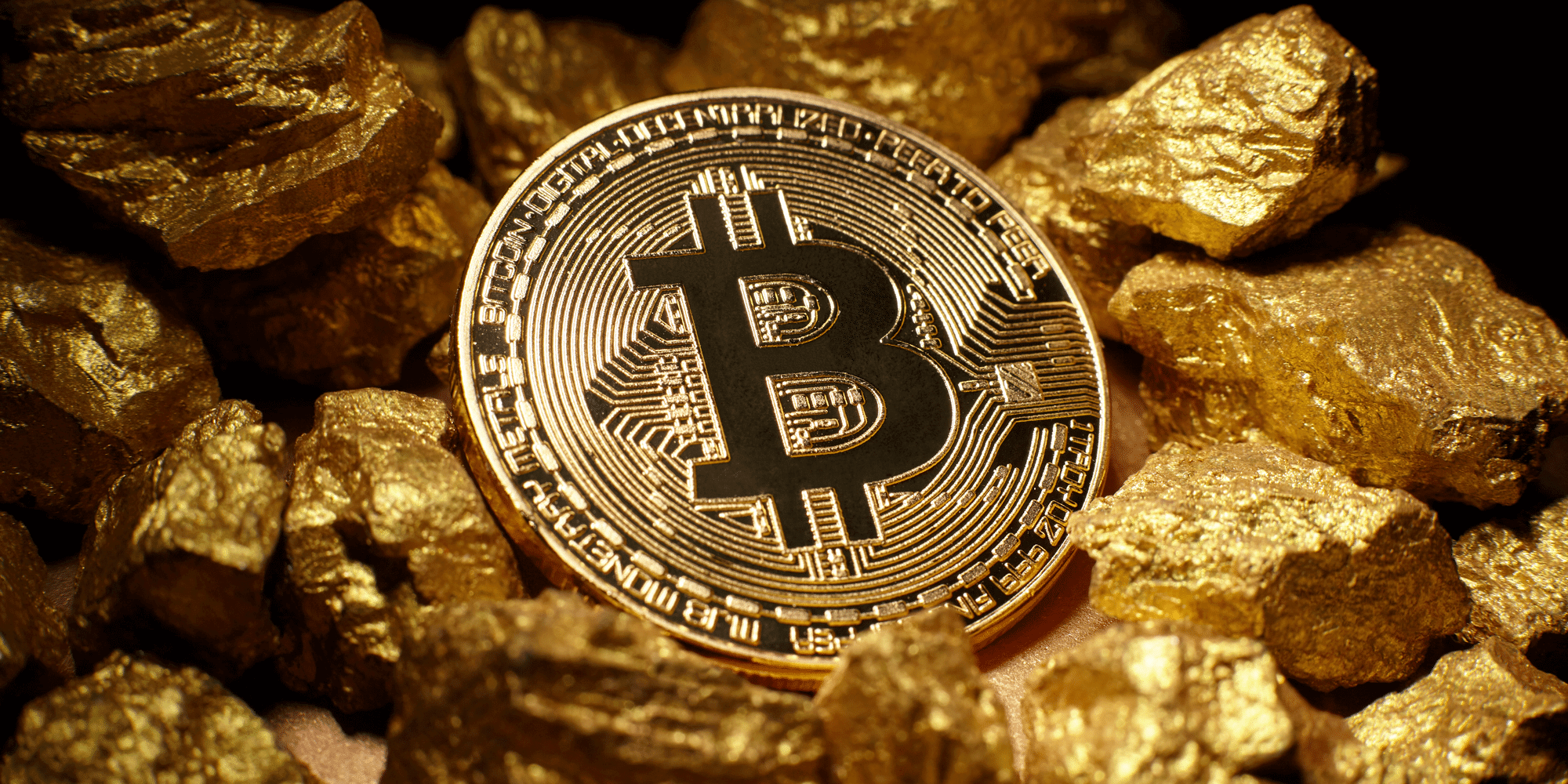 Saylor asserted that Bitcoin is the world’s best collateral and that it doesn’t even compare to gold or any other commodities in the long run. He said that if you hold $100 million in fiat currency for 100 years, you will lose 99% of it. If you held gold, you would still lose 85% at best.
Saylor described Bitcoin as an asset that is performing similar monetary utilities as gold, except better and without the fear of dilution.
Among many things he likes about Bitcoin, Saylor said that he thinks it’s important that anybody can inspect the fact that he owns the Bitcoin in one second and that it can be sent anywhere in the world for not even $5. He added that he could if he wanted, liquidate $100 million Bitcoin on “a Saturday afternoon.”

His thoughts about the crypto community were that many people believe he has weak hands, as they were saying that he will dump it very soon. However, Saylor added that the people calling him out don’t understand the mindset of long.
Saylor finished the two-hour-long interview by stating that his executives are paying close attention to developers in the crypto space and that any further opportunities will be exploited by him and his team.