Today we are going to be looking at spreads in reference to the forex market and some of the points to remember when choosing a broker having carefully considered the trading spreads they offer and eventually helping you to decide which trades you make according to the tightest spreads available. 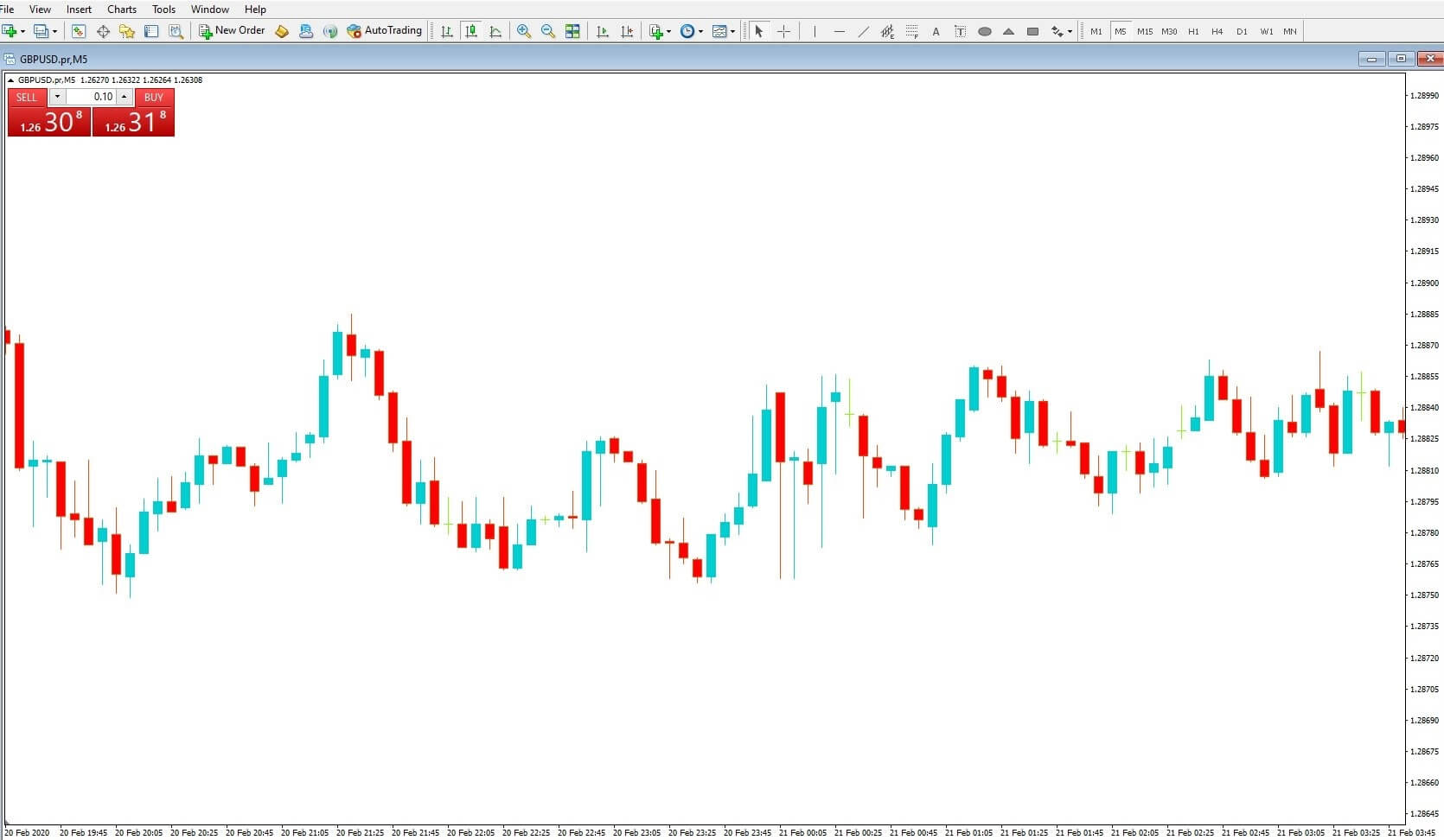 So, what is the spread? All foreign exchange currency trading is done in pairs are the prices for each pair and are quoted as currency exchange rates. 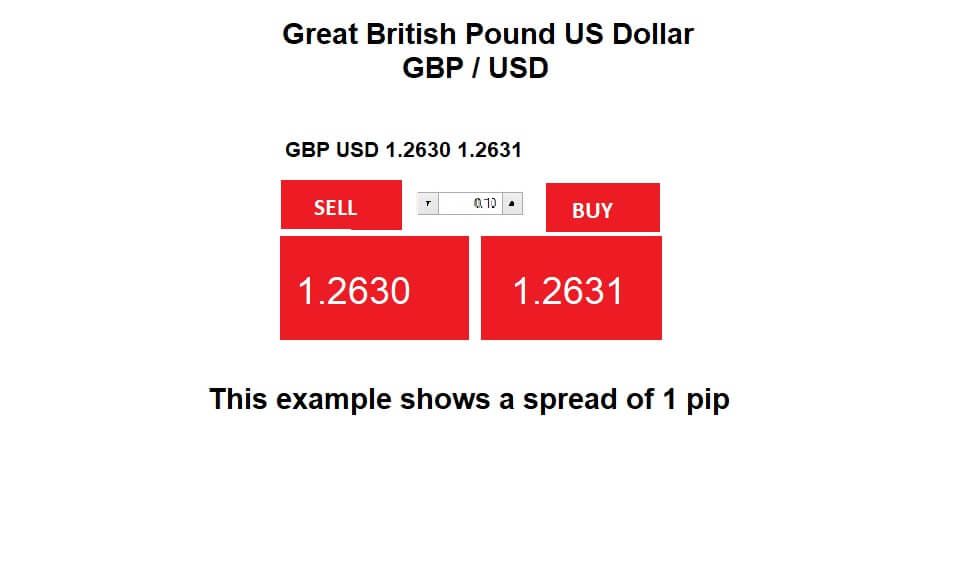 Prices are quoted in quote boxes similar to this one, where the relative value of one currency unit is termed in the units of the other currency in its pair. In this example, the British Pound is being quoted against the United States Dollar and is where each currency has a three-letter quote, so here it would be GBP USD.
To simplify this, the spread always reflects the price for buying the first currency of the pair, in this case, the Pound, with the second currency, in this case, the USD.

The exchange rate that is supplied to a trader willing to purchase a quote currency is called a BID, and it is the highest price that the currency pair could be bought at. The selling price of the quote currency is called the ASK, and it is the lowest price that a currency pair will be allowed for sale. The difference between the Ask and the Bid is termed as spread. Essentially, the reason for the existence of the spread is so that brokers can take a cut. It can be applied instead of charging fees on your close trade positions, although some brokers may charge a small commission separately after the trade is closed.

Spreads are typically measured in pips and measured using the fourth decimal place in a currency quotation. There different types of spreads available in forex trading with different brokers provide let’s take a look at these two examples to May better understand your options. 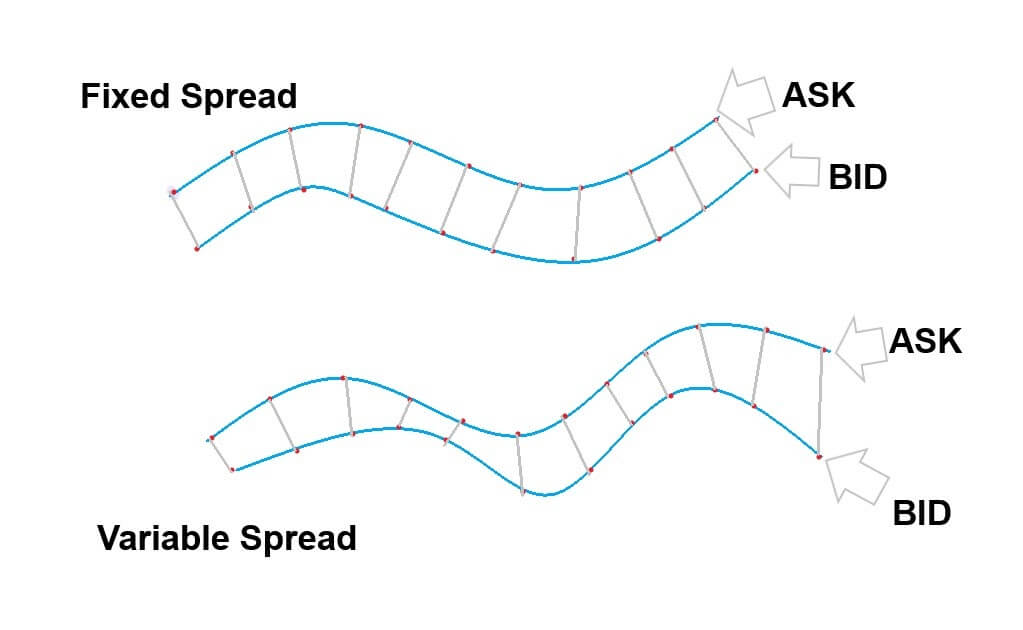 When choosing a broker, you will want to consider the types of spreads they offer typically. This will be a fixed spread, or it might be a variable spread. With the fixed spread, the difference between the Ask and the bid price remains constant during normal periods of activity in the trading day. This can, however, widen slightly at times of extreme volatility. Fixed spreads are phenomenal in terms of knowing where you are at all times. With this option, you can determine your costs before entering your trade. Therefore it allows you to have better foresight in terms of your finances. This type of spread is preferred by professional traders because it means that brokers cannot manipulate the spread in their own favor throughout the trading day.

Next, we have variable spreads. This type of spread does not remain constant. Spreads fluctuate in line with market conditions during the day and especially during high levels of volatility and are also affected by liquidity in the market. The benefit of having variable spreads is that sometimes the spreads can be much tighter than fixed spreads and are better suited to frequent traders, for example, scalpers and intraday traders.

Some brokers will offer kept variable spreads, and these can often be considered to be the best of both options depending on how high the cap is.