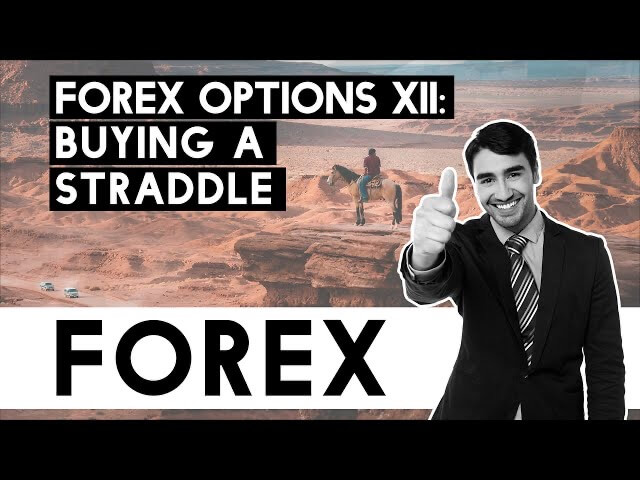 Straddle buying involves buying a Call and a Put at the same time and strike. There is a variant called Strangle, where the strike prices differ. This strategy is exclusive of options, and, theoretically, allows the trader to profit from a large movement at a key level when the likely direction is unknown, for instance, on a Central Bank news release, where the moment of the statement is known, but there is no way to known the posterior movement of the forex pair.
Since the cost of the straddle is expensive ( two premiums), it shows the lowest probability of all options strategies of making profits (and even more so on strangles). Thus, the best moments to buy it is when volatility is at its lowest point, and a sudden jump can be forecasted in advance of the rest of the participants. 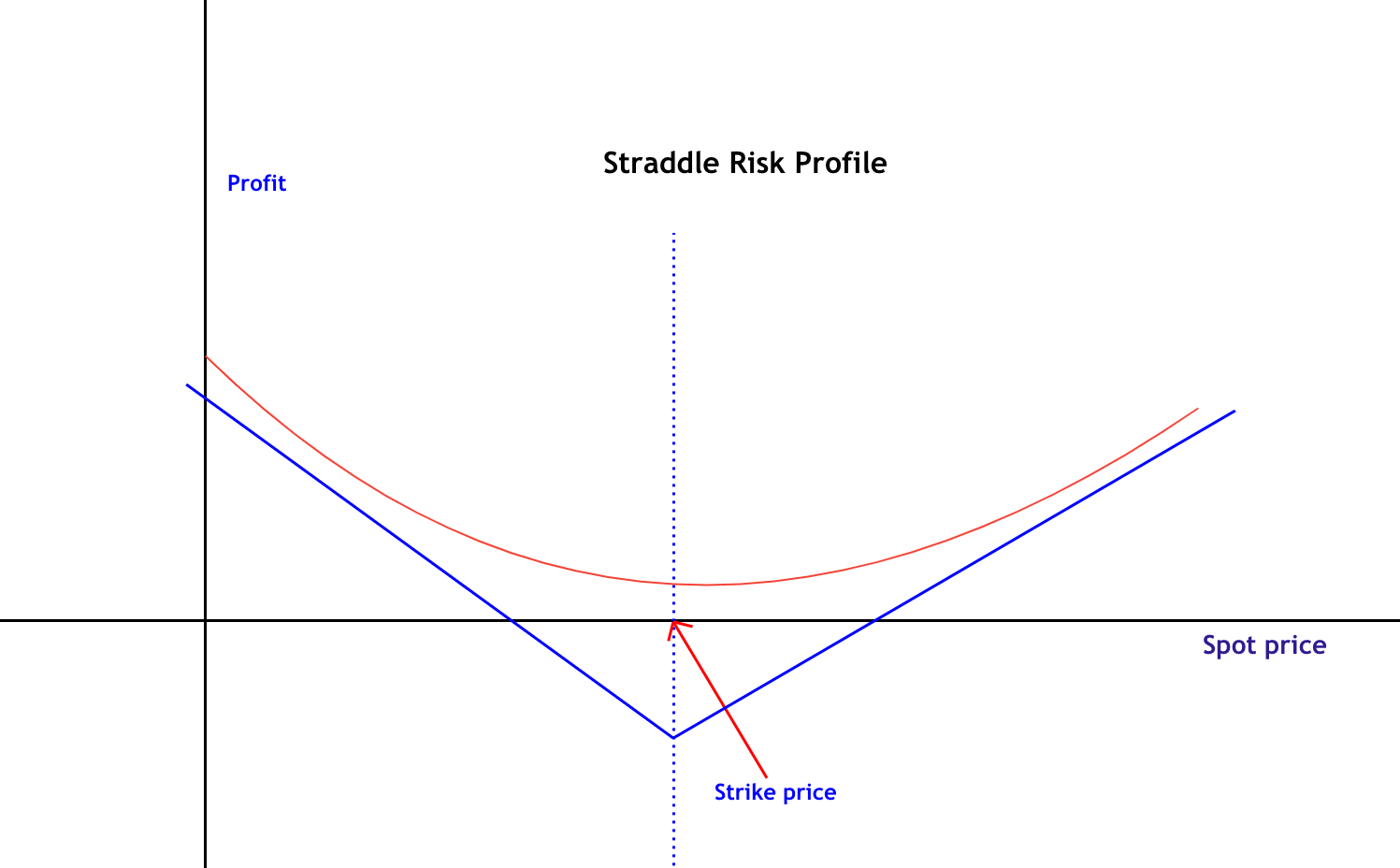 Thus, the key elements to be decided to use Straddles are:
There is some key market factor that makes you believe a large move is ready to occur.
The market is quiet, and the implied volatility is at the lowest extreme.
There is enough time to expiration for the market move.
The reward is equally good, no matter which direction will move the underlying. That means making the trade delta-neutral by being as close to the current spot price as possible.

As Jay Kaeppel reminds in his book,
“The goal in option trading is to put the odds as far in your favor as possible each time you enter a trade. Paying a lot of time premium on both a call option and a put option is not consistent with this goal and should generally be avoided.”

Traders usually make the mistake of buying short-term straddles because they are cheaper, but that is wrong. The asset must make a large enough movement to pay for the two premiums. Thus, it is essential to let it the time to do it. Traders must analyze equal moves historically and determine the proper time to expiration. Of course, if the expected move has to do with a determined news release, that date, plus the expected time for the posterior movement, will set the correct timeframe.
You also have to take into account that it is advisable to close the trade earlier than the last two weeks before expiration unless one of them is deep in the money. In this case, it is best to hold if there are reasons to think the move is not over.

When buying a straddle when implied volatility is relatively high, and, following the purchase, volatility collapses, you’ll be hurt twice because the time premium part of the price will collapse as well. Under this circumstance, the probability of making a profit is close to null.

If you focus your straddle purchases on very low implied volatility, you’ll profit not only on the price movement of the underlying asset but also on the rise of volatility that will increase both the call and the put.

The best way to cut losses is to plan the trade so that the premium is low due to the low implied volatility. But, besides this,
You can plan to close the trade if it has not made profits before the last two weeks before expiration, since after that, the time premium decay accelerates its decline.
Cut your losses to a determined amount or percentage, for example, 50% of the total price paid. Let it go until expiration if you’ve decided that the premium is your risk. The downside is your position size will be smaller than if you choose to cut your loss at 50% of the cost.

There are several methods for taking profits.