Many traders rely only on indicators, while only a few take into consideration patterns that appear in the market. Even fewer people are spotting small candlestick patterns, which they might think of as insignificant. However, they are far from insignificant.

A bearish three line strike is everything, but in reverse, three strong descending candles that close progressively lower followed by a bullish strike candlestick. The strike candle opens at or lower than the third candle close and closes above the first candlestick open.

To validate this pattern, we need to confirm that the first three candles are at least of average size. They need to have a defined stair-case like appearance in order to be reliable.
A bullish three line strike should be treated as an extension of the three white soldiers pattern, while a bearish three line strike as an extension of the three black crows pattern.

The assumption behind the three-line strike amongst traders is that the strike candle shows a temporary correction that will not be prolonged, while the main trend will follow the first three candles. The pullback of the strike candle is a reaction to the strong move to one direction in the first part of the pattern. 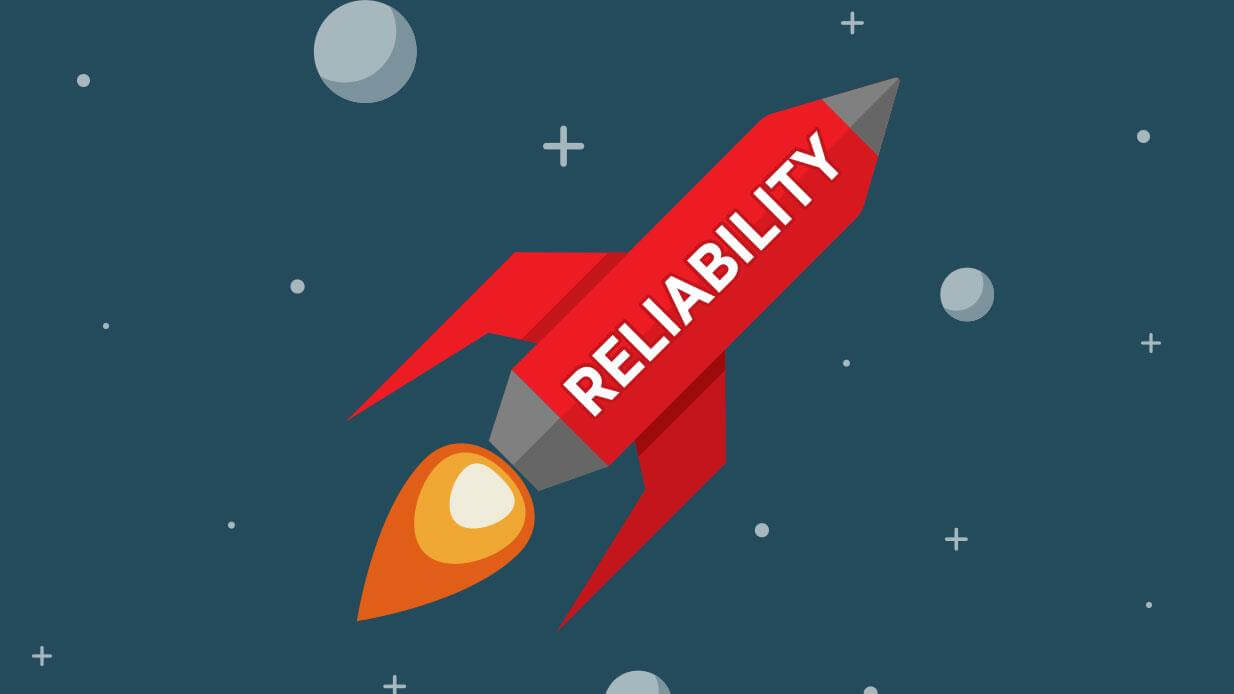 The three-line strike is not a very common pattern in cryptocurrencies. However, it is quite reliable when paired up with volume indicators, and traded with the larger time frame trend. A thing to note is that the bearish three line strike is slightly more reliable than the bullish one when it comes to crypto trading.

While the bearish pattern was accurate over 60% of the time, the bullish one was accurate, only 50% of the time.
Bullish Three Line Strike – Example
The example will show a chart which created a bullish three line strike. The first three candlesticks lined up in a three white soldiers formation, signaling reliability. 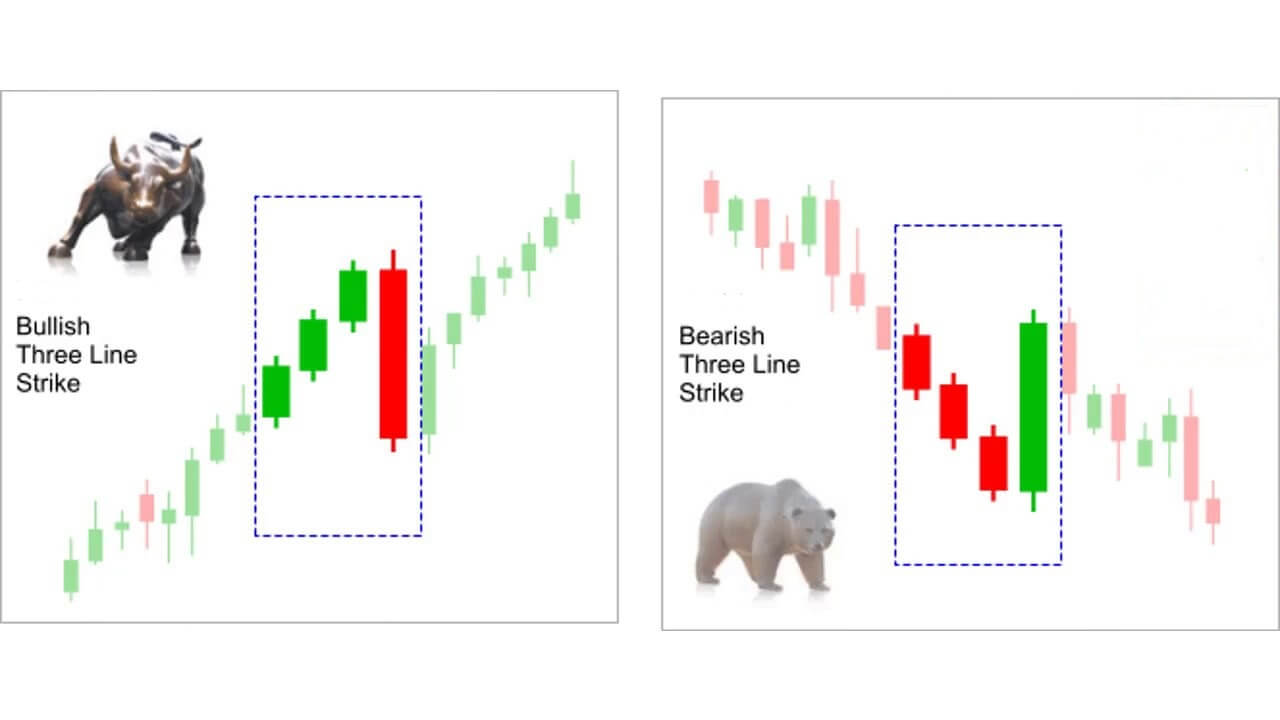 A buy signal was confirmed when the low of the strike candle reached below the first candle open.
Bearish Three Line Strike – Example
This example will show a chart that illustrates a bearish three line strike. The high of the strike candle does not reach the open of the first candle, but remains within tolerance levels, and is close enough to be classed as a bearish continuation.