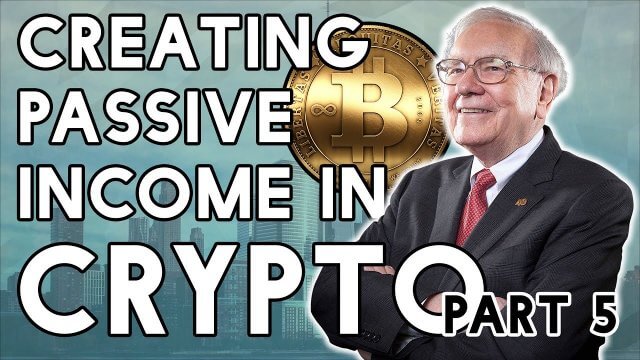 This part of the Cryptocurrency Passive Income guide will talk about Lightning Network nodes, one of the ways that will become important in the future, even though they aren’t as profitable at the moment. 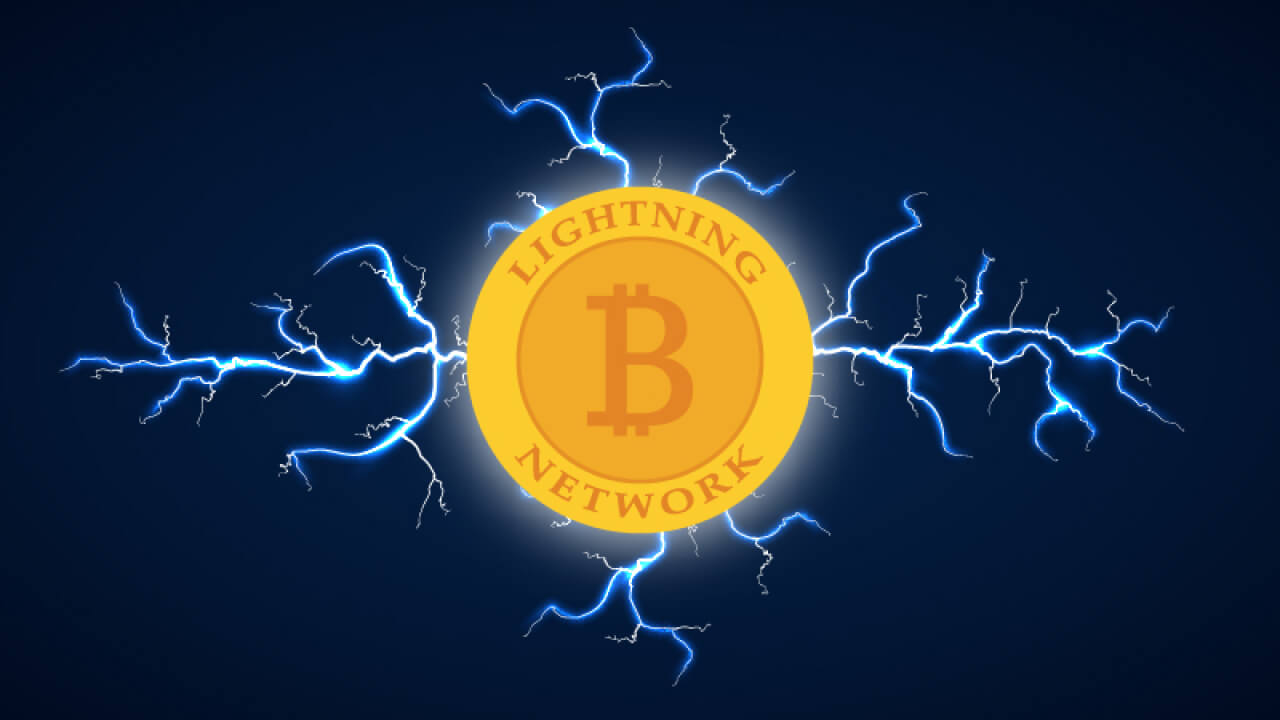 In order to be able to scale and handle mainstream adoption, Bitcoin has launched the lightning network, a side-layer solution that enables users to send cheap and fast payments and even make money. To be quite frank, the amount you can earn from running a lightning node at the moment is low. However, there is a possibility that this will be more lucrative in the future, which is why we are covering it.
Today’s average lightning network (LN for short) fee stands at about one satoshi, which is worth just a fraction of a cent. Though the profits are not what you are looking for from a passive income source at the moment, they could show how the network will develop as time passes.

Problems with the Lightning network 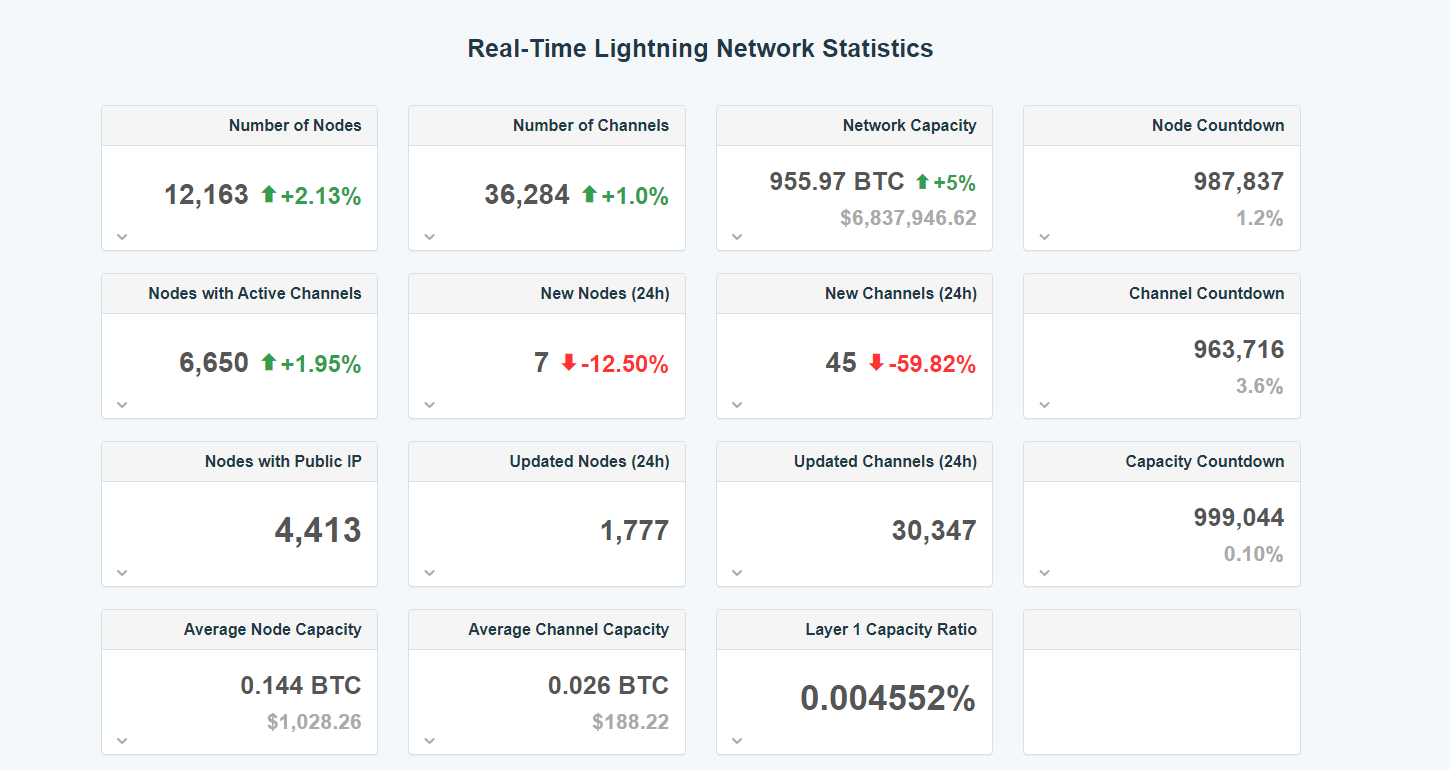 In order to run a lightning node, one would have to download Bitcoin’s entire transaction history, which is over 200GB of data. On top of that, you would then have to download the lightning software on top of that. However, 200 to 300 GB of storage might not pose a problem to some.
There are currently over 12,000 lightning network nodes, with the cumulative capacity of around 1 Bitcoin.

Fees on the LN will keep existing

While it is impossible to know how the market will adapt and evolve at this point, many developers believe that there are several beneficial reasons for allowing fees on the network, the main one being that people won’t “become” nodes out of the kindness of their heart, but rather because of financial incentive. If this is true, then the fees will match the requirements of the miners in terms of profits versus obligations towards the network.

While turning your device into a lightning network node is not profitable at the moment, it may become at some point. It is important to know many ways to earn passive income, but also to know what will be profitable in advance.
Check out our future parts of Cryptocurrency Passive Income to learn more ways of earning passive income with crypto.