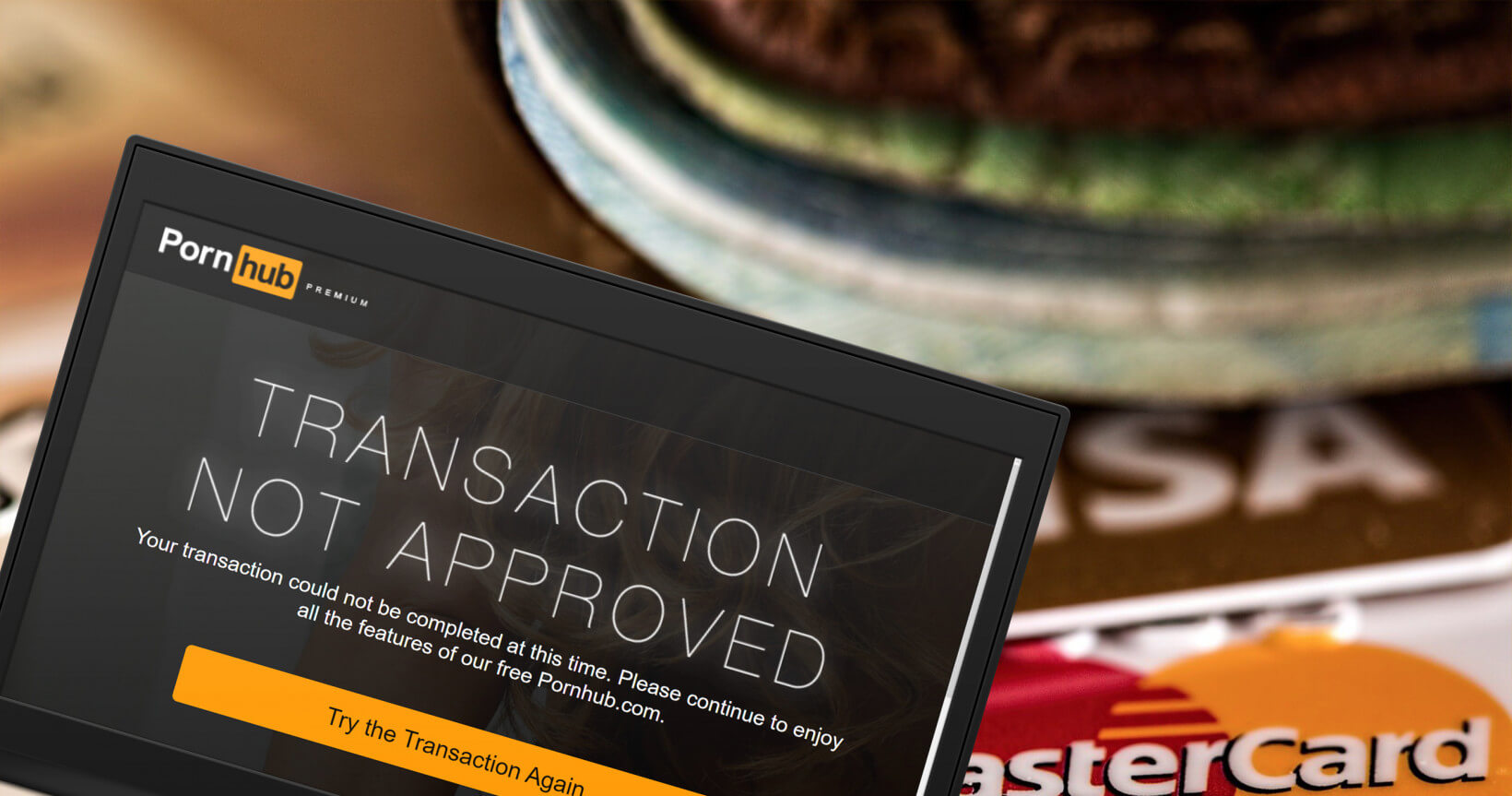 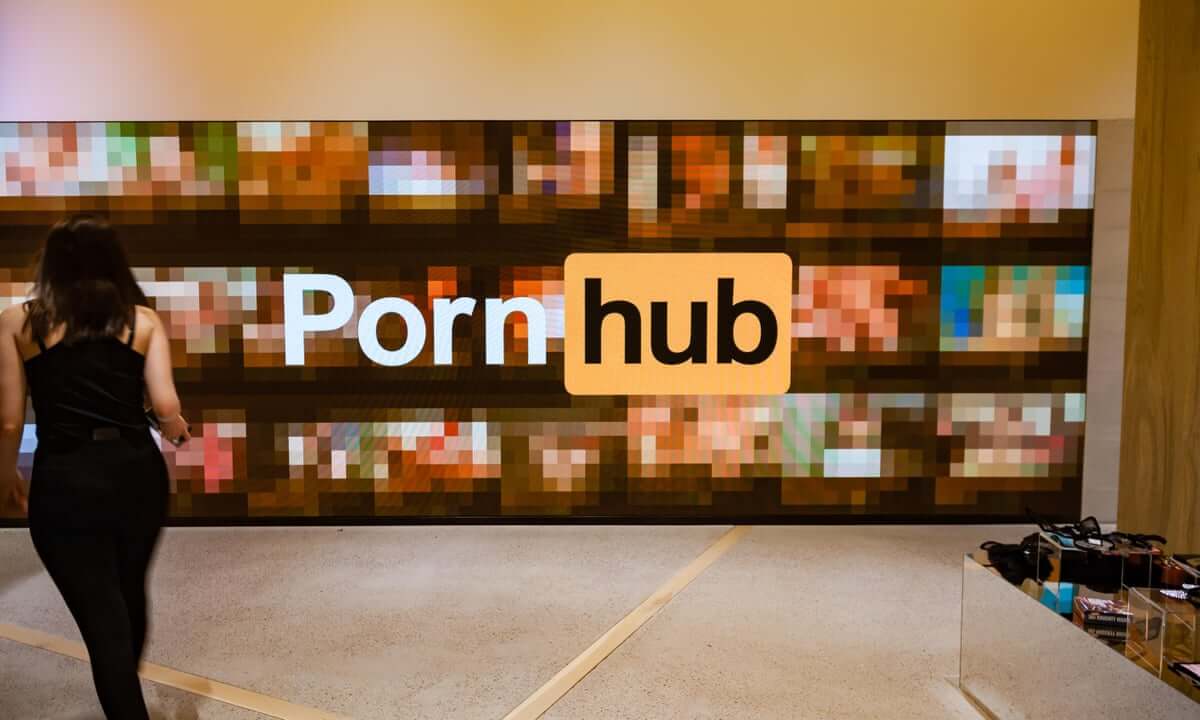 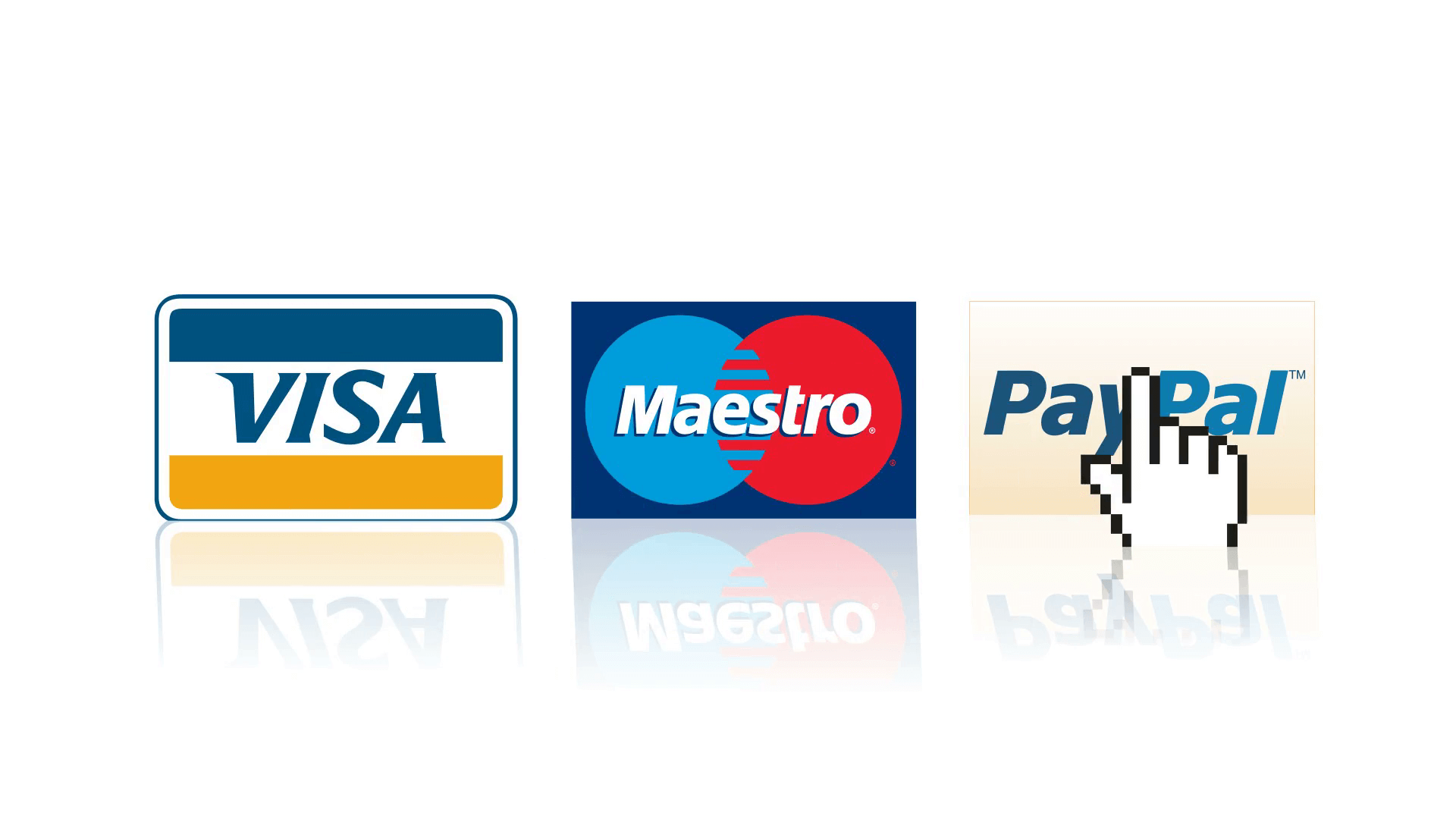 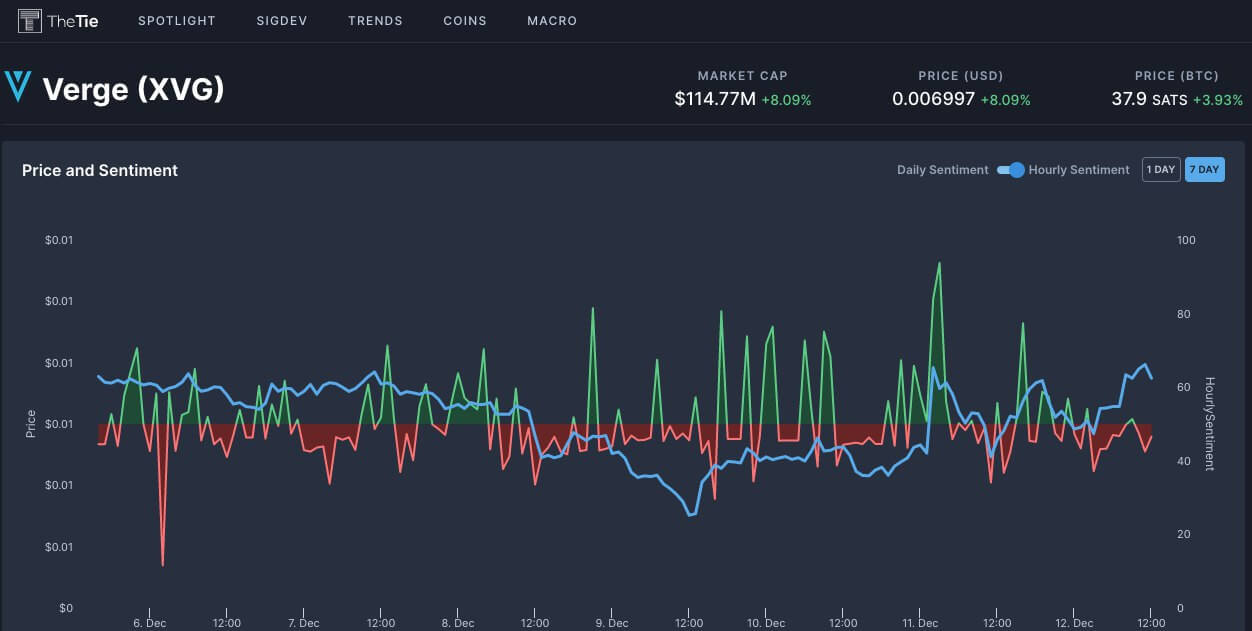 While seriously bad for the website, the move has greatly improved the Verge’s outlook.

At the time of writing, XVG/USD traded at almost $0.007, having matched highs from June. Verge is currently the 97th largest cryptocurrency, sitting at a total market cap of $112 million. 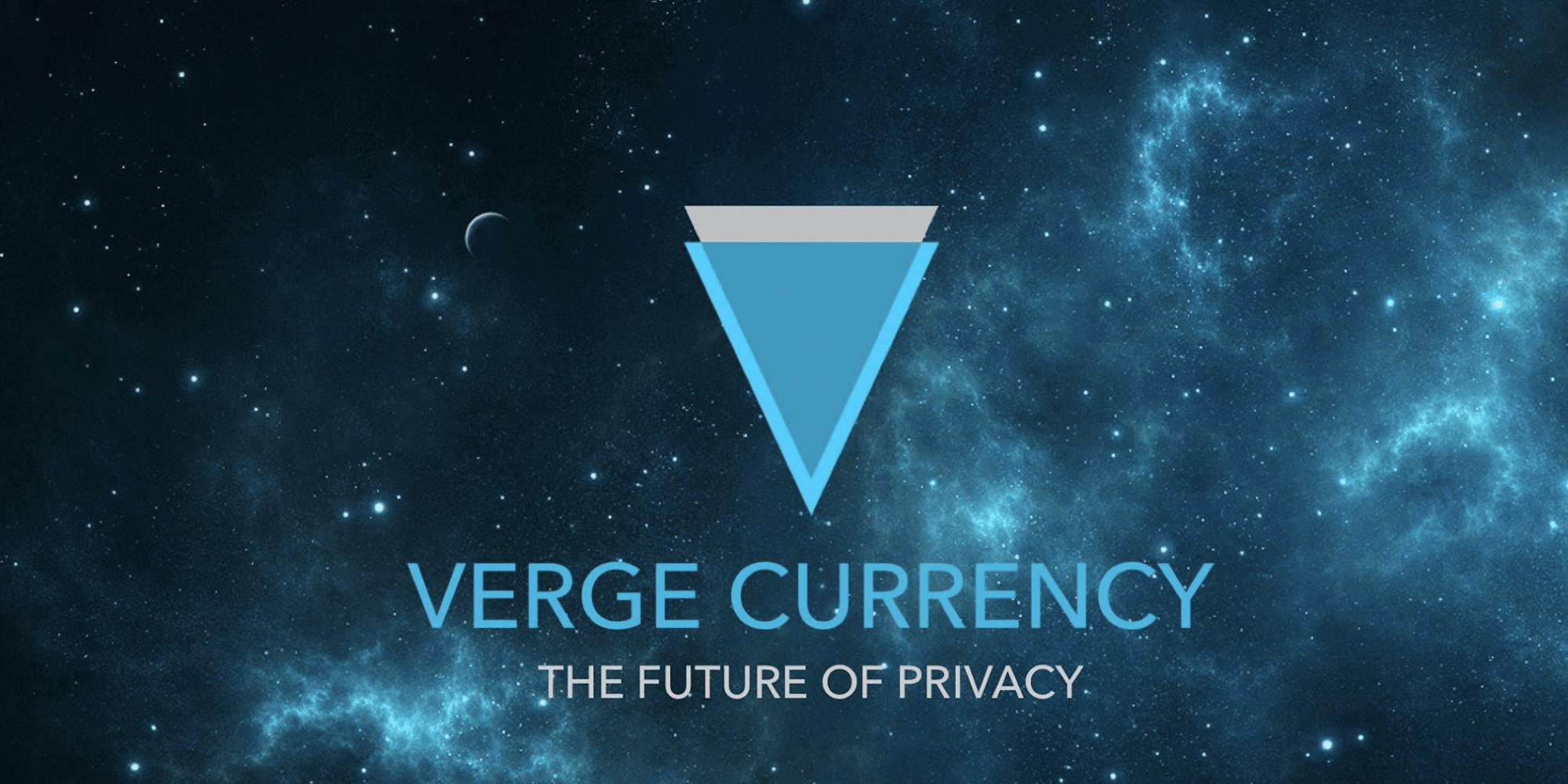