Traders interpret technical analysis on their screen charts in many ways, such as price action. But they are always reading between the lines in terms of perceived risk and sentiment, which may have little bearing in the price of a currency pair before an important event.
One such event, as in Example A, is a screenshot of a one hour chart of the GBPUSD pair on the 6th of December 2019. The British people were voting this day on an election, which would have a strong bearing with regard to Britain’s possible exit from the European Union: Brexit.

In the example, we can see that just before exit poll information was released at 10 p.m. GMT, the pair began to fall, was being sold off. This was due to perceived risk That Boris Johnson’s conservative government would not win the election, and therefore allowing labor to potentially win and where their pledges of heavy government borrowing were perceived by the traders as being bad news for the pound.

However, the exit polls indicated that the conservative government would win with a major majority the pound surged to over 1.350. When the dust began to settle, and some profit-taking took place, risk began to unnerve traders, who perceived that although Brexit was likely to happen now, the government might not be able to get all of the necessary laws in place for this to happen within the designated time frame to complete all of these laws and to broker a new trade deal with the European Union by December 2020. Therefore the pound began to fall again.
As a trader, it is imperative that when you see a major political event unfold, such as this one, that you fully understand what is going on at the time of the event, and not just afterwards, because By fully understanding the risks that are involved in such an event it will create an opportunity for you to make money. 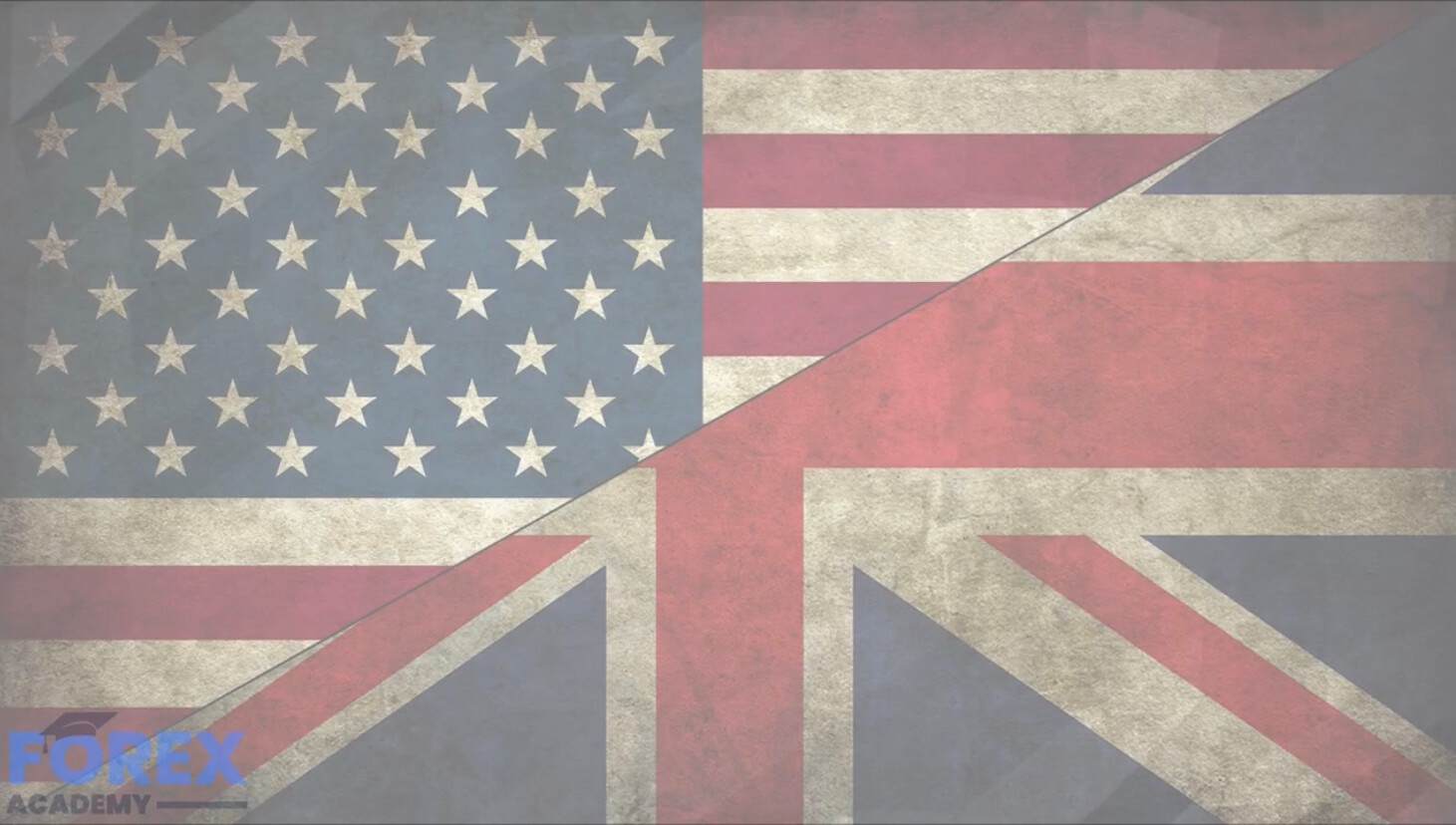 However, many traders, in fact, did lose money trading this event because they were not fully appreciative of the risks involved. Not only the GBPUSD pair but also to other currencies, for example, the strength and weakness of the US dollar at the time of the event and also other currencies such as the Yen, Swiss Franc and the Euro, which were also being traded against the pound at this time.

Therefore during technical analysis, while traders depend on technical tools such as the MACD Stochastics and price action, it is imperative that traders are also mindful, and especially when it comes to major political events, with regard to perceived risk and sentiment.