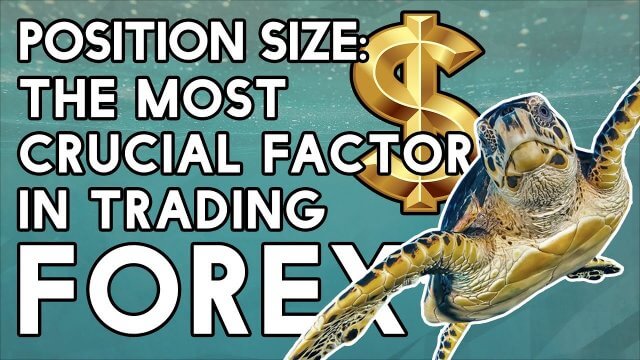 Position Size: The most crucial factor in trading 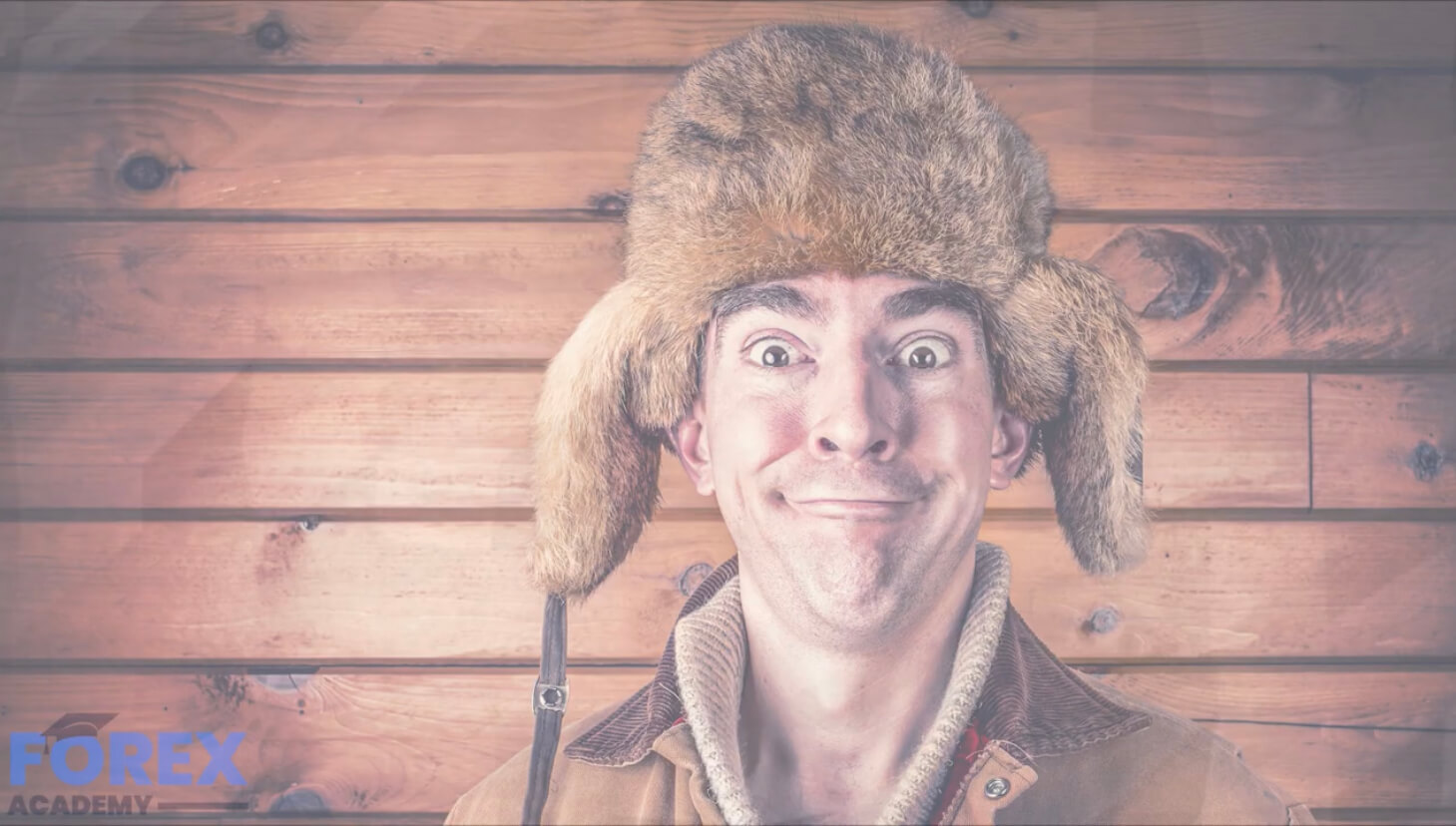 Bob is an average guy that has seen the Forex markets as a way to get rich quickly. He has seen lots of accounts on copy-trading sites jumping from $1,000 to $1 million in less than one year and dreams about doing the same with his, but he lost it all in less than a month. Indeed it might be possible to raise an account from $1,000 to $1,000,000 in 12 months, but the odds of achieving that feat are low because the risk of bankruptcy is too high. Most people think they are smart but are mostly focused on forecasting the market. It is now natural to have the skills for position sizing decisions.

Even high intelligence does not help. Ralph Vince directed an experiment on position sizing utilizing forty PhDs. They were initially given $10,000 in a computer game with 100 bets having a 60% chance of winning each bet. The rules were that they would win or lose the amount they bet. The game had a clear edge for the players, but only 2 PhDs end up making money. The other 38 PhDs ended with less than the initial $10,000. The main reason for this result was that almost all the Ph.D. players risked too much money on each bet. The other interesting fact is that even when the game was profitable, almost nobody made money.
This result is what is typically found in the Forex markets. People start with a tiny account and want to obtain even double their initial funds every month. As a consequence, people apply extremely large position sizes that get their account wiped out at the first market turn against them. 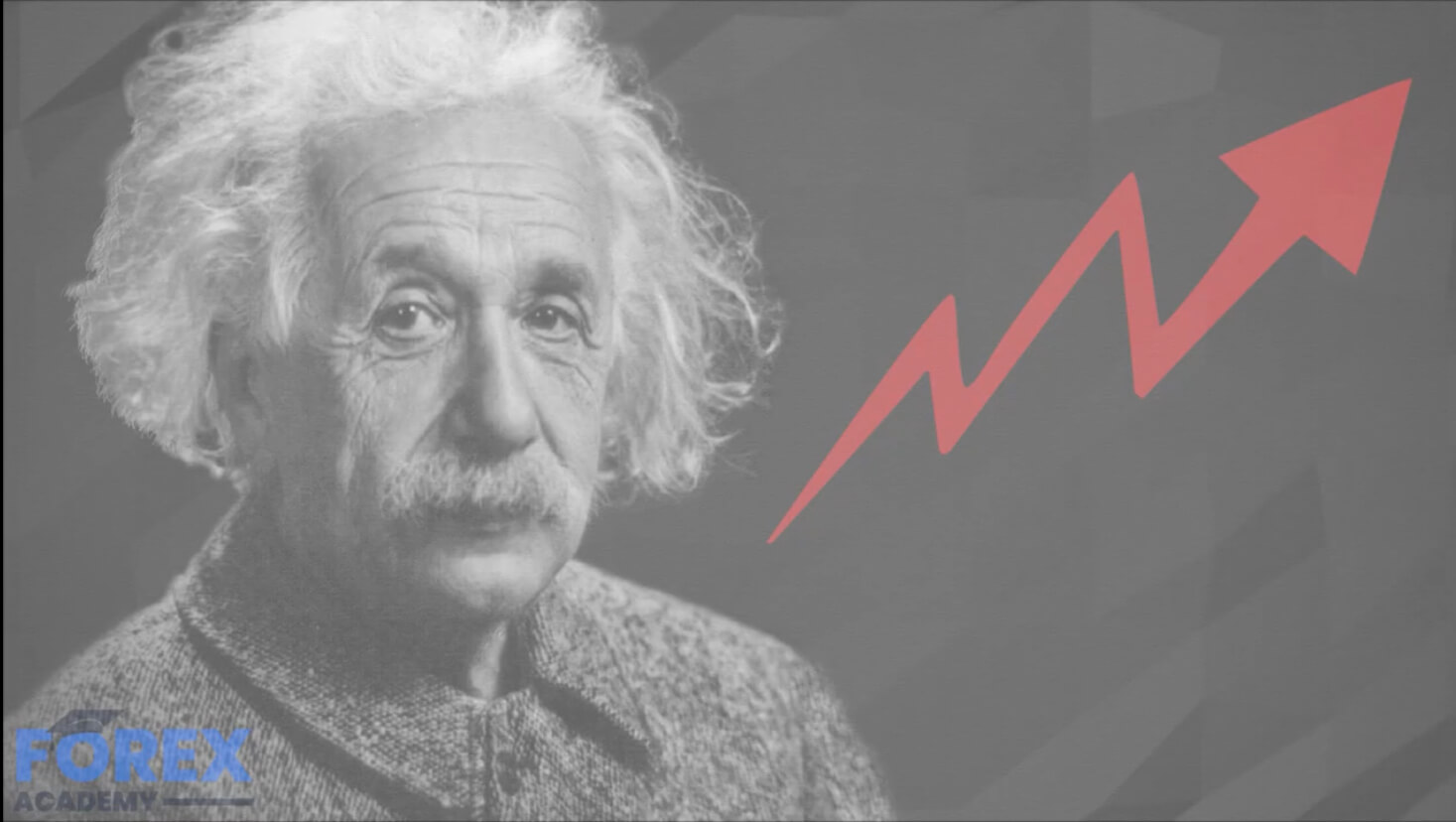 Let’s say you have $4,000 in your account and risk $1,000 on each trade. A losing streak of four trades will wipe your account. Losing streaks are common in trading, and four losing positions in a row is a very common event. Even 10 to 20 consecutive losses are possible in some trading systems, that are quite profitable using appropriate position sizing, but deadly when overtrading.

This experiment shows that position sizing is the component of a trading system that allows the trader to optimize the profits. That means, from zero to one, there is an optimal fraction of the trading capital, which, when risked on each trade, will optimize the results of a trading strategy. 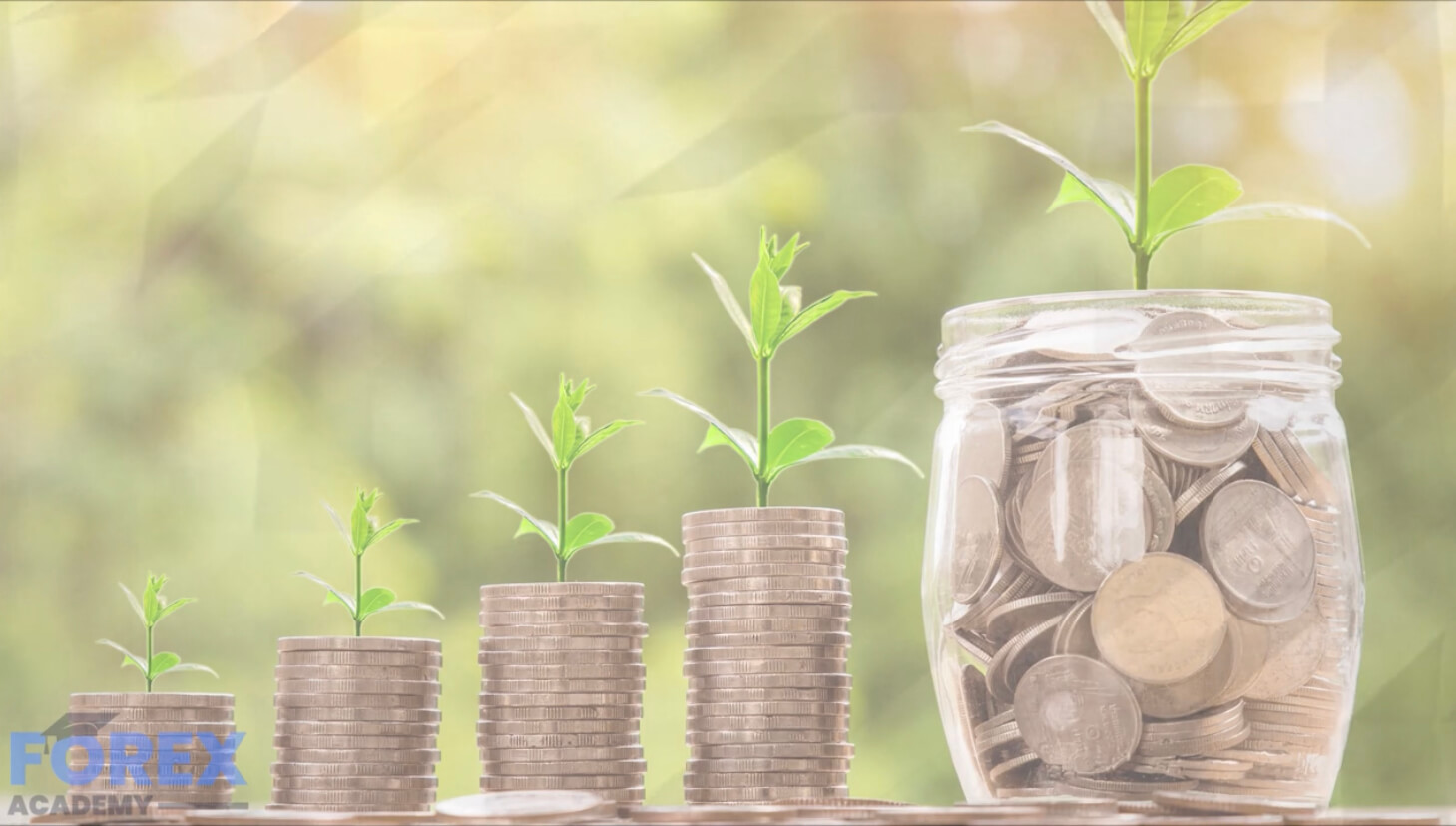 Of course, that optimal fraction may result in a max drawdown much higher than psychologically accepted by the trader. Thus, a limitation on the trade size should be set by this parameter.
The best description of what a proper position sizing strategy should do was written by Curtis Faith in his book Way of the Turtle: “the art of keeping your risk of ruin at acceptable levels while maximizing your profit potential.” If we combine profits and drawdowns into the concept of “trading objectives,” then, Position Sizing is the art of achieving the trading objectives.
Finally, the key goal any trader should aim at is to find a system with a positive edge and then trade it using position sizing levels that allow him to achieve his trading objectives.
In the following videos, we will explore several position sizing methodologies that will help forex traders optimize this crucial part of their trading profession.