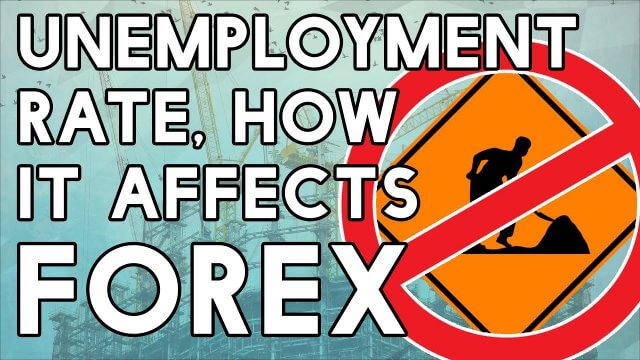 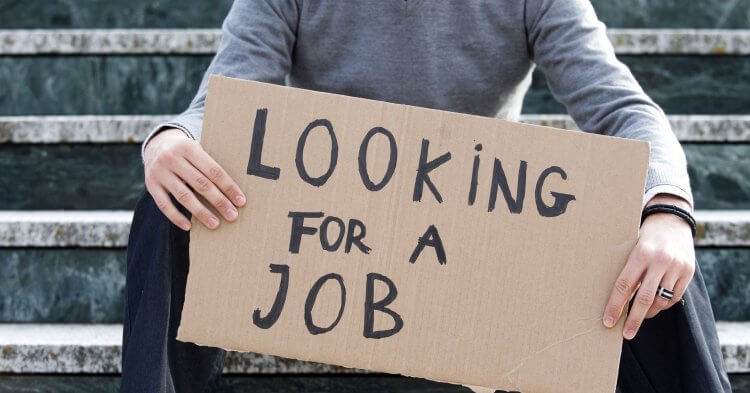 Though many have heard of the unemployment rate, only a few actually know how it all works and why it’s important for forex and currency traders to know all about it. The unemployment rate is incredibly important, as it reveals the current state of a nation’s economy.

What Is the Unemployment Rate? 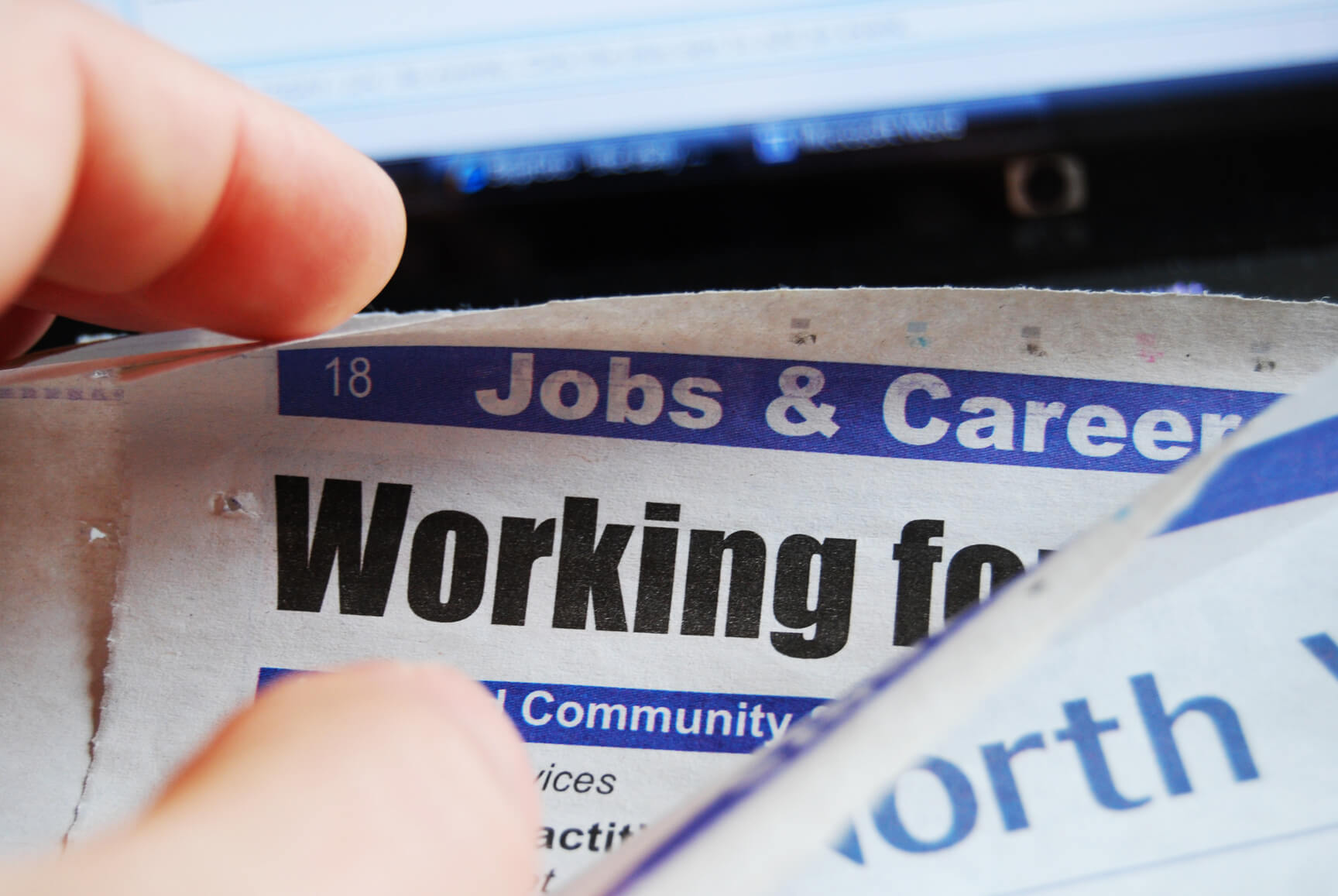 Unemployment Rates and the Forex Market 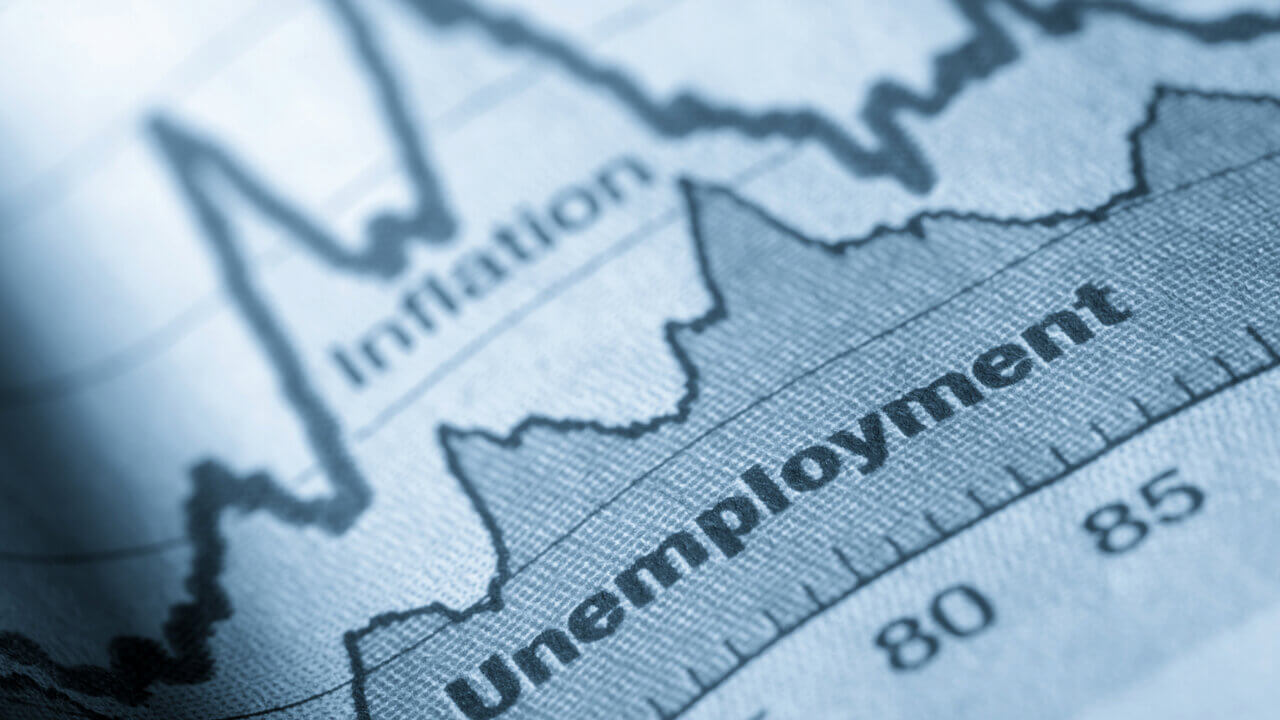 Rate is higher than predicted

If the unemployment rate comes out to be higher than the predictions, the government will have to stimulate the depressed economy by creating new jobs. Let’s use the US as an example. In this case, the Federal Reserve will have to lower the federal funds rate. If this fails in stimulating the economy, then the Federal Government will have to employ fiscal policy measures, such as hiring people for public works projects or stimulating demand with unemployment benefits.
When the unemployment rate rises, it negatively impacts the USD, most likely triggering a bearish turn.

Rate is lower than predicted