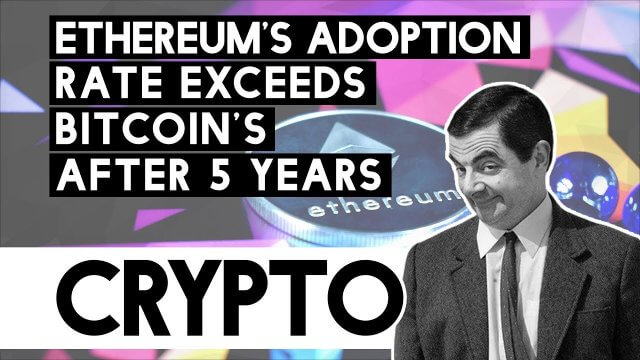 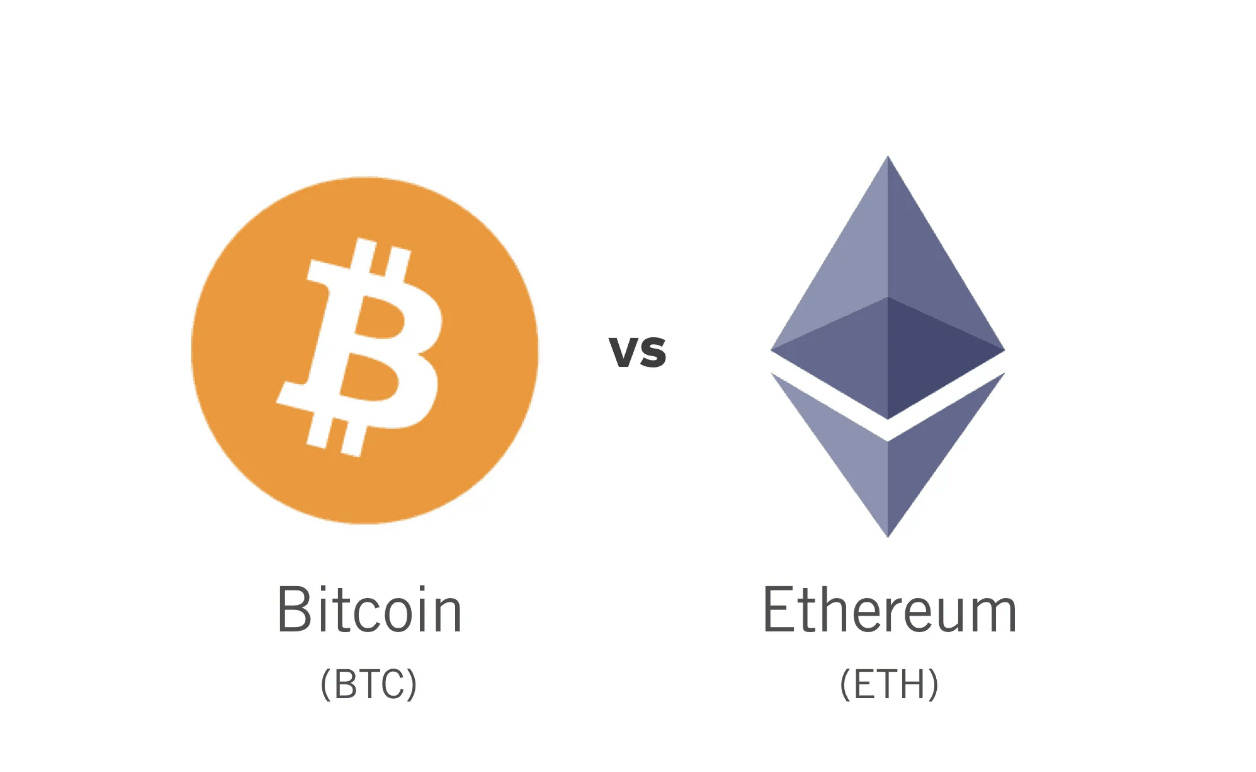 However, while the number of addresses could be considered a good gauge of the adoption rate, it may not be as perfect as it sounds. One reason for that is that the accounting systems are different.

The growth rate for both BTC and ETH networks is quite similar in the first 600 days. However, by mid-2017, Ethereum’s curve became much steeper as a result of the ICO boom and the creation of thousands of ERC20 tokens on the Ethereum protocol.
Another advantage that Ethereum had over Bitcoin from the beginning is that, while Bitcoin was the tech that introduced crypto to the world, Ethereum walked an already walked path. Bitcoin’s adoption was rather slow and gradual at first as almost no one even know what crypto could bring. The slope of its curve never had an uplift similar to Ethereum’s curve during the ICO boom.