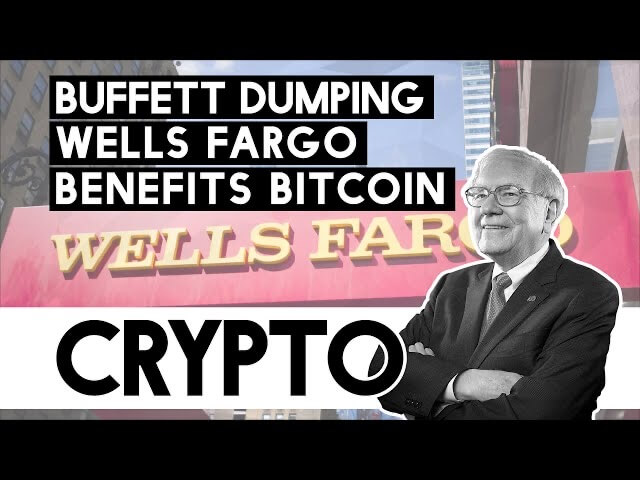 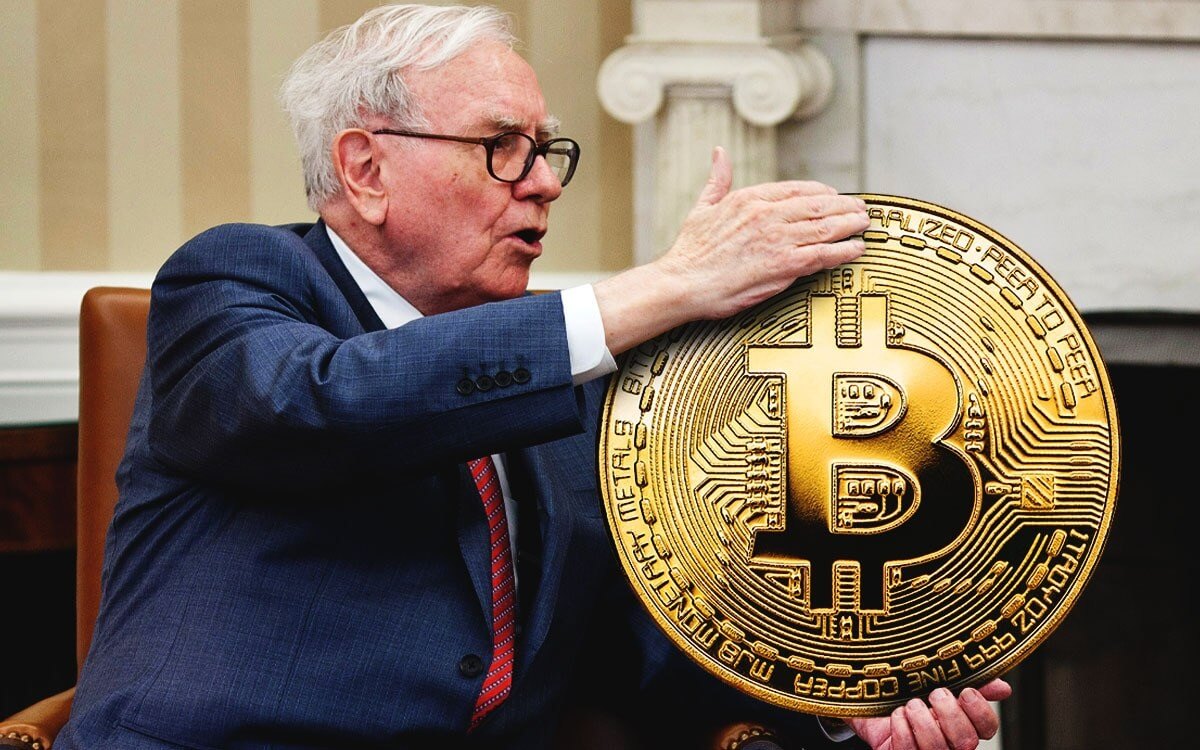 Warren Buffett and its company Berkshire Hathaway have substantially cut their position on Wells Fargo, selling a whopping number of 100 million shares. The, as they call him, Oracle of Omaha, is continuing to trim his position in bank stocks, which subsequently means that he is bumping up the bull case for gold and Bitcoin.
Berkshire Hathaway reportedly held $32 billion in Wells Fargo stocks at one point, while the investment conglomerate now owns only 3.3% in equity of the lender, coming up to just $3.36 billion.

Why Did Buffett Dump Wells Fargo 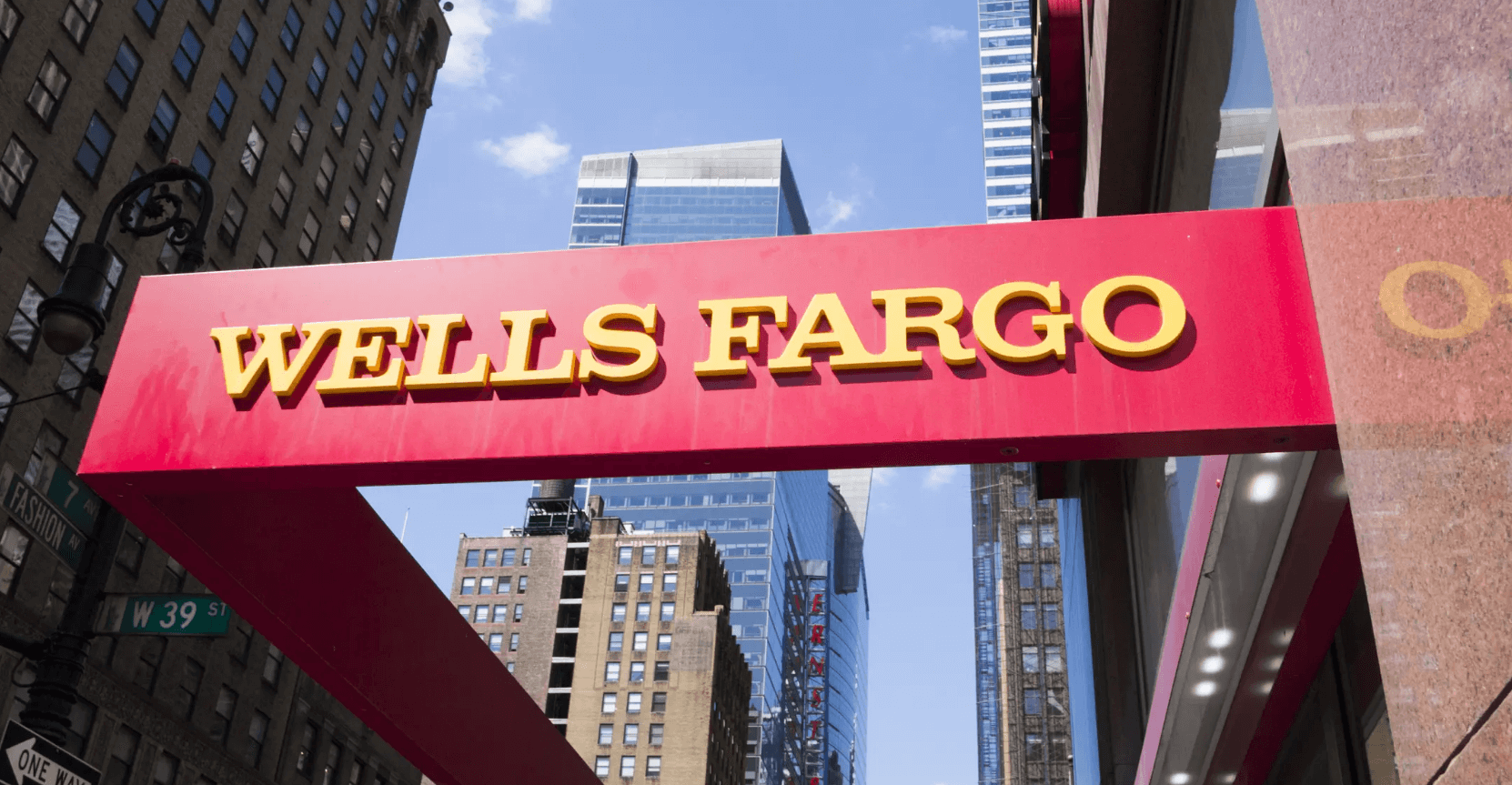 Throughout his career, Buffett always spoke about the importance of value investing and cash flow. He typically prefers businesses that have quite predictable and stable operations and results in consistent profitability.
In July, Wells Fargo posted a loss of $2.4 billion, recording its first loss since the 2008 financial crisis. Following the disappointing quarterly report, the bank said that its dividends would be cut to 10 cents per share.
This month, Moody’s financial analysis report showed its rating going down from stable to negative. The reason for this was mainly how slow the process to overhaul its governance was. Allen Tischler, a Moody’s analyst, said:
“Our change in outlook reflects Wells Fargo’s slower-than-anticipated pace when it comes to resolving its legacy governance, oversight, compliance, as well as operational risk management deficiencies. The aforementioned slow pace weighs on its expense base, further undermining the company’s earnings potential.” 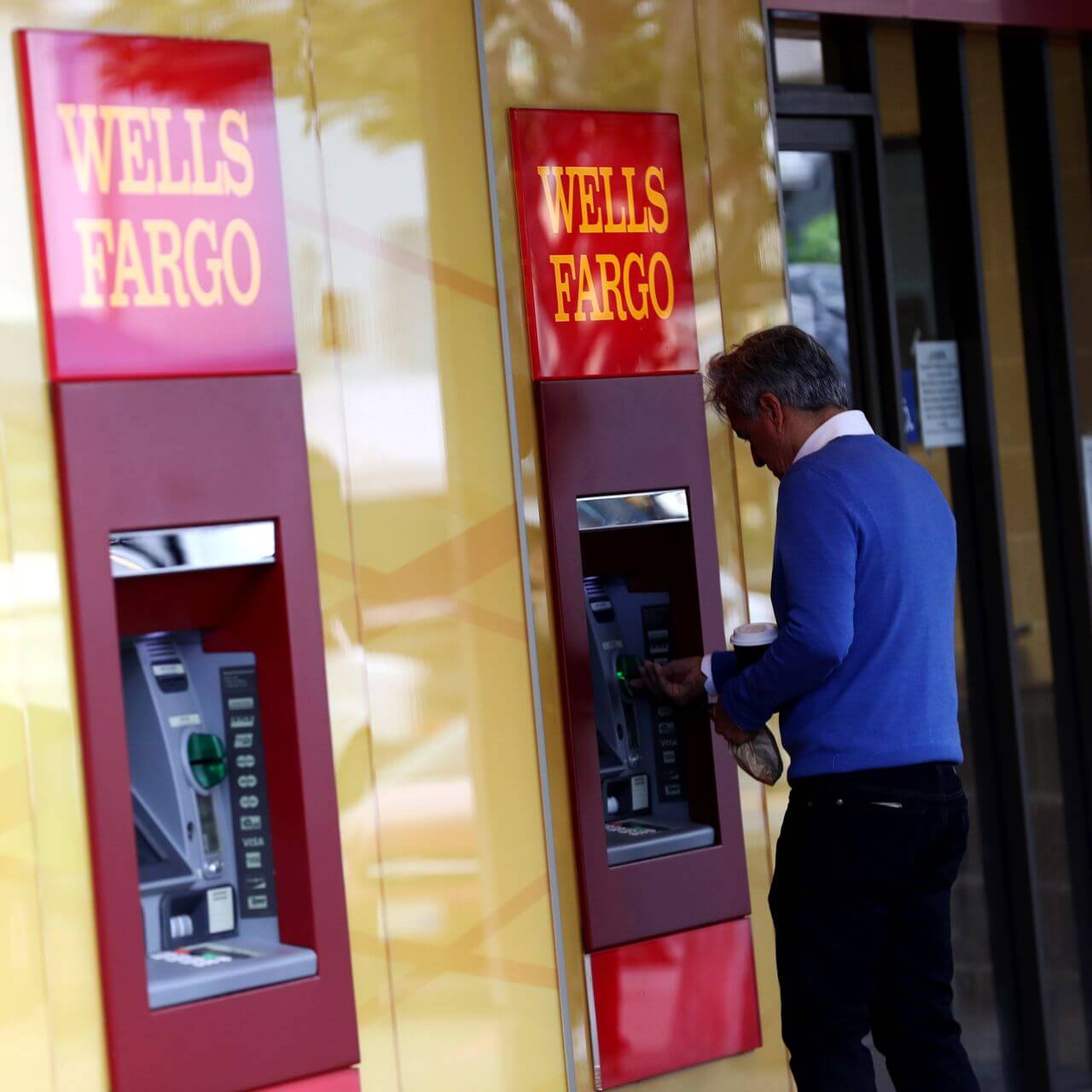 The confluence of the quarterly loss, the dividends being cut, and the downgraded outlook presented by analysts likely led Buffett to trim his position in Wells Fargo.
Berkshire’s portfolio has had a reshuffle in recent months as its investments shifted more towards Barrick Gold. While decreasing its exposure to the US banking sector, Buffett invested in gold as well as in Japanese trading companies.
How Does This Benefit Bitcoin?
The decisions Buffett made recently show that he is seeking safety in terms of cash flow as well as a hedge against inflation. The large Barrick Gold investment fuels the bull case for Bitcoin simply because the perception of BTC as a store of value is greatly improving, especially given the tight correlation between gold and BTC since the March 2020 crash.

BTC would “cannibalize” gold in the future 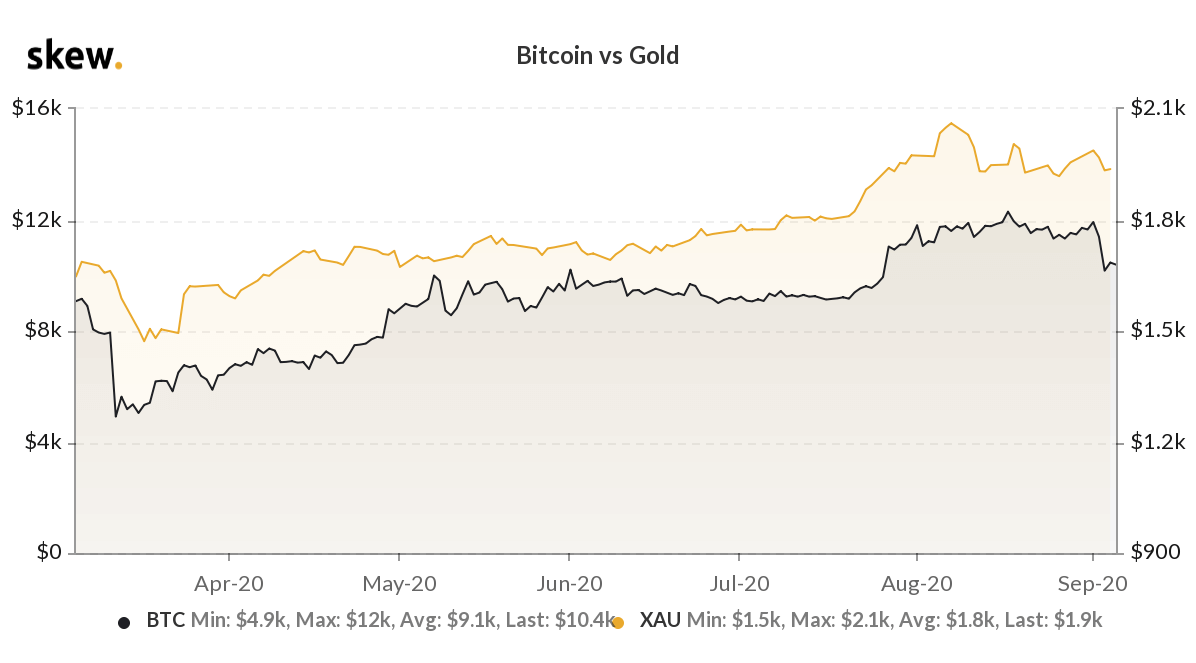 While Buffet doesn’t want to get involved in cryptocurrencies, other notable investors, including the Winklevoss twins, have very strong beliefs that Bitcoin as “digital gold” could compete against gold over the long term. Of course, Bitcoin is also interesting to investors because of its immense upside potential. When comparing the size of the two markets, Bitcoin’s market capitalization is still only around 1.5% of gold.
Cameron Winkelvoss, the co-founder of Gemini, announced that Bitcoin already has significant advantages versus gold. He said:

“Bitcoin has made significant ground on gold —going from white paper to over $200 billion in market cap in under a decade. Bitcoin will continue to cannibalize gold dramatically over the next decade.”
Wall Street veteran and the host of the Keiser Report, Max Keiser, also believes that Buffett exiting the dollar is quite a bullish signal for the price of gold and Bitcoin.