Ever since Ethereum was released, the development of new technologies in the form of Decentralized apps on its blockchain, as well as other blockchains, has greatly expanded. Some of the biggest innovations in the Decentralized Finance sector has happened on top of Ethereum as its base.

Unfortunately, scalability issues started to emerge as Ethereum grew as a network. The number of transactions increased, but so did the cost of performing these transactions, which are paid in a currency called Gas. 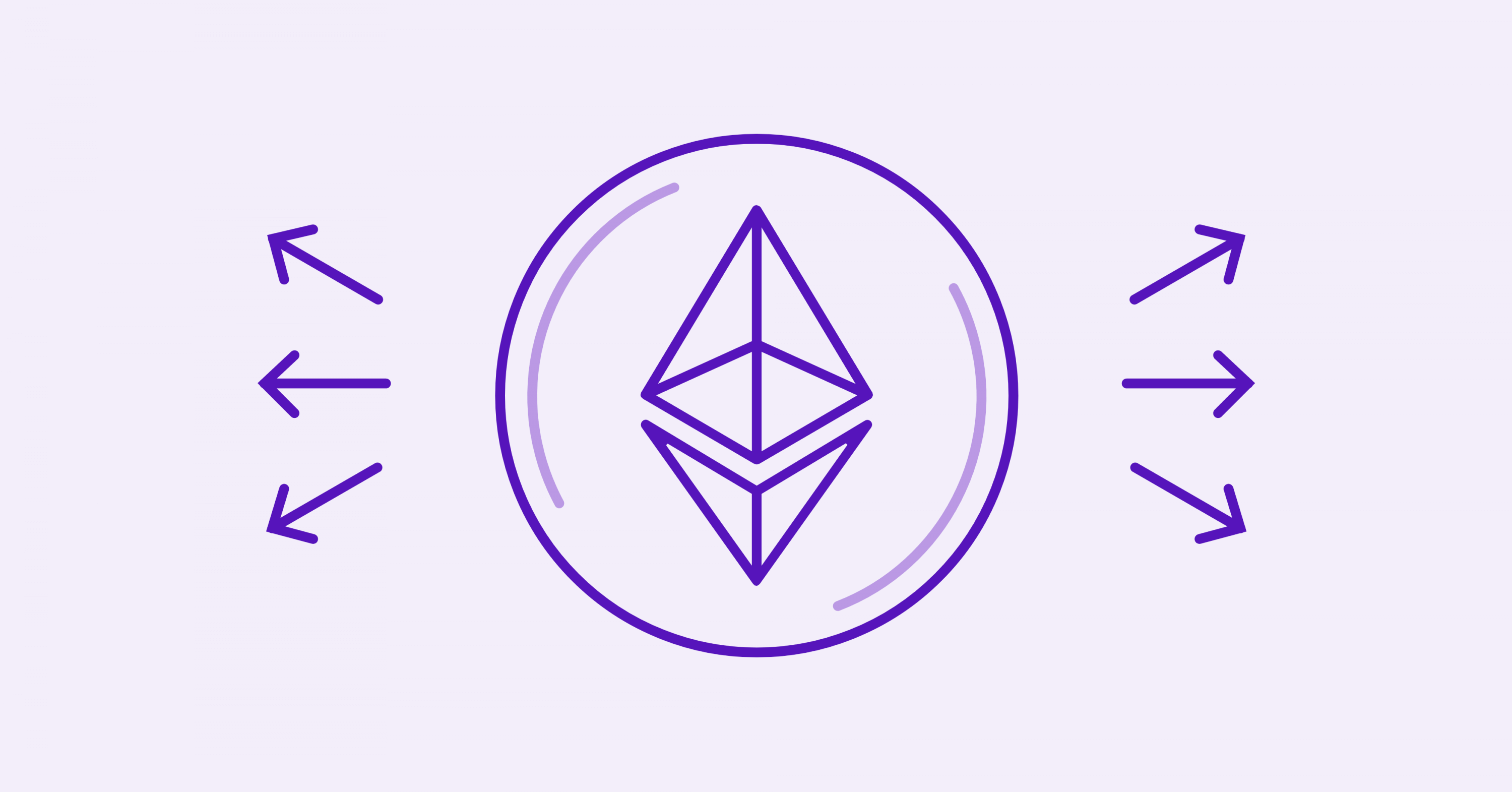 If Ethereum is supposed to be the main platform to build the next generation of the Internet on top of it, the economics have to make sense, or the network becomes too impractical to use.

Ethereum 2.0 was announced as the solution to the scalability problem. These improvements will attempt to create a contrast to the existing version of Ethereum, and every part of the 2.0 version will be rolled out extremely carefully and slowly. 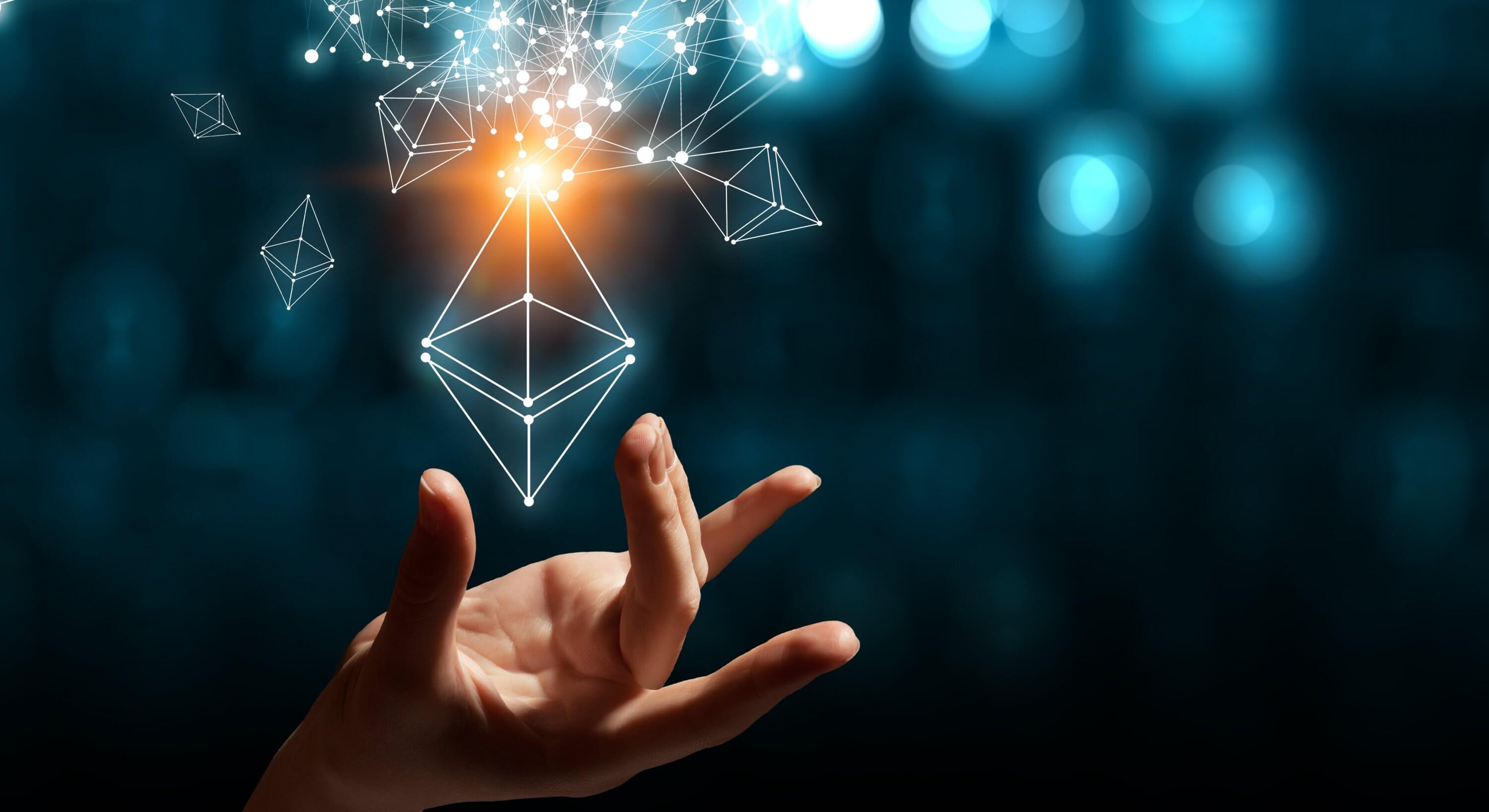 Ethereum 2.0, or “Serenity,” is the long-awaited and often discussed upgrade to the Ethereum network. This update’s main goal is to improve the network’s scalability. It will attempt to achieve various enhancements, where speed, efficiency, and scalability should all be improved without sacrificing any security and decentralization.

While this version of Ethereum was planned out a long time ago, it has taken some years to create and finally roll out. The primary reason for this is that any mistake could impact the network’s security, which would be a huge deal.

While Proof of Work has proven itself over the years as a stable and safe consensus mechanism, its main problem is scalability, since it demands an enormous amount of computing power as the blockchain grows.

As a solution to this problem, Proof of Stake replaces computing power with a different mechanism. In Ethereum’s case, as long as you have a minimum of 32 Ether, you can commit it, become a validator, and then get paid by confirming transactions. 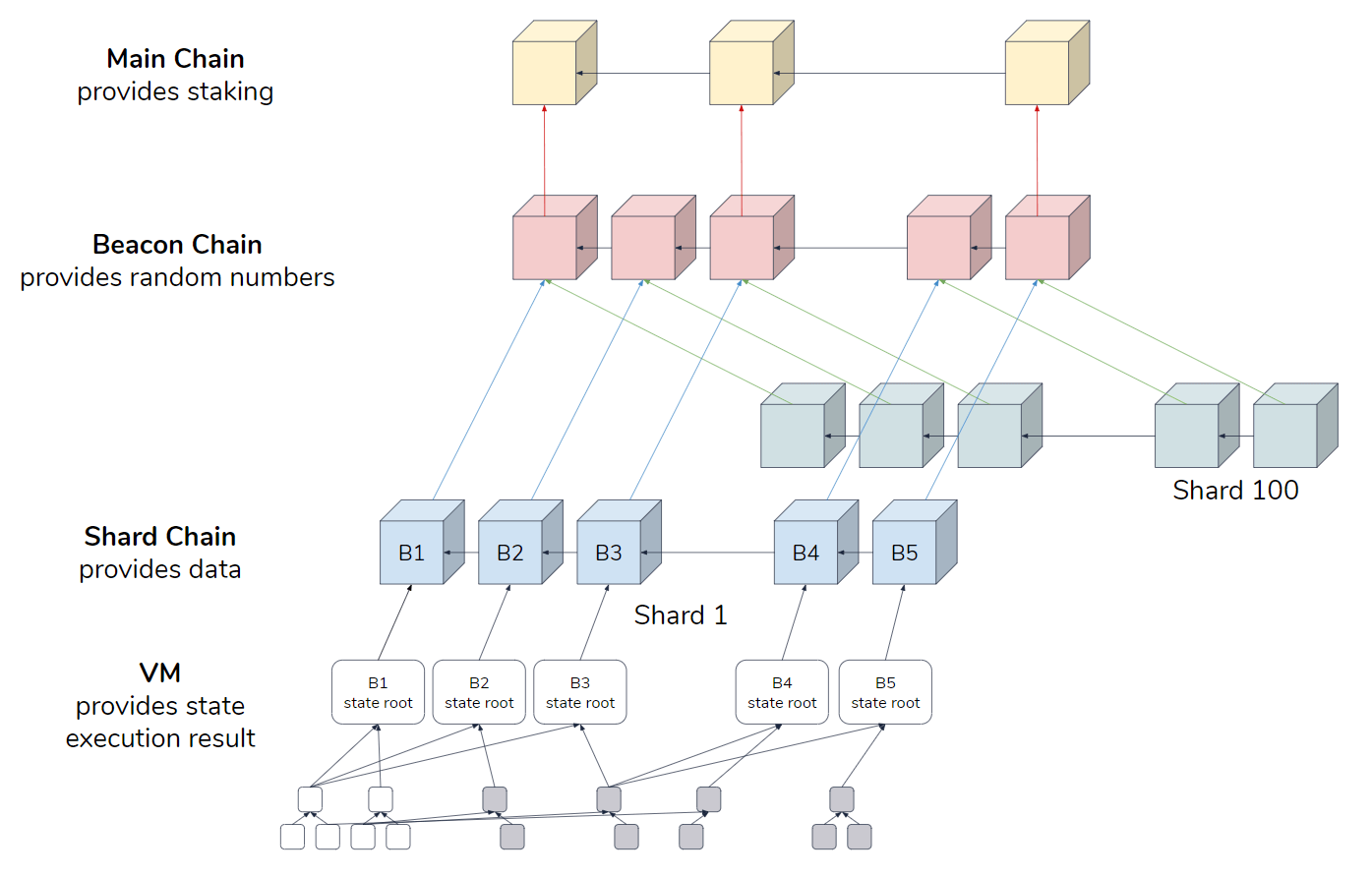 Anyone who wants access to the Ethereum network has to do so through a node. A node is a “client” that stores a copy of the entire network, meaning that the node has to download, compute, store, as well as process every single transaction in Ethereum’s existence. Since this can take up a lot of storage, Shard chains were introduced as a solution. They allow nodes to only contain specific parts, or shards, of one whole blockchain.

While this does improve the scalability of the network, something has to keep everything stays in-sync. Beacon chains are providing information to shard chains and keep them working as intended. 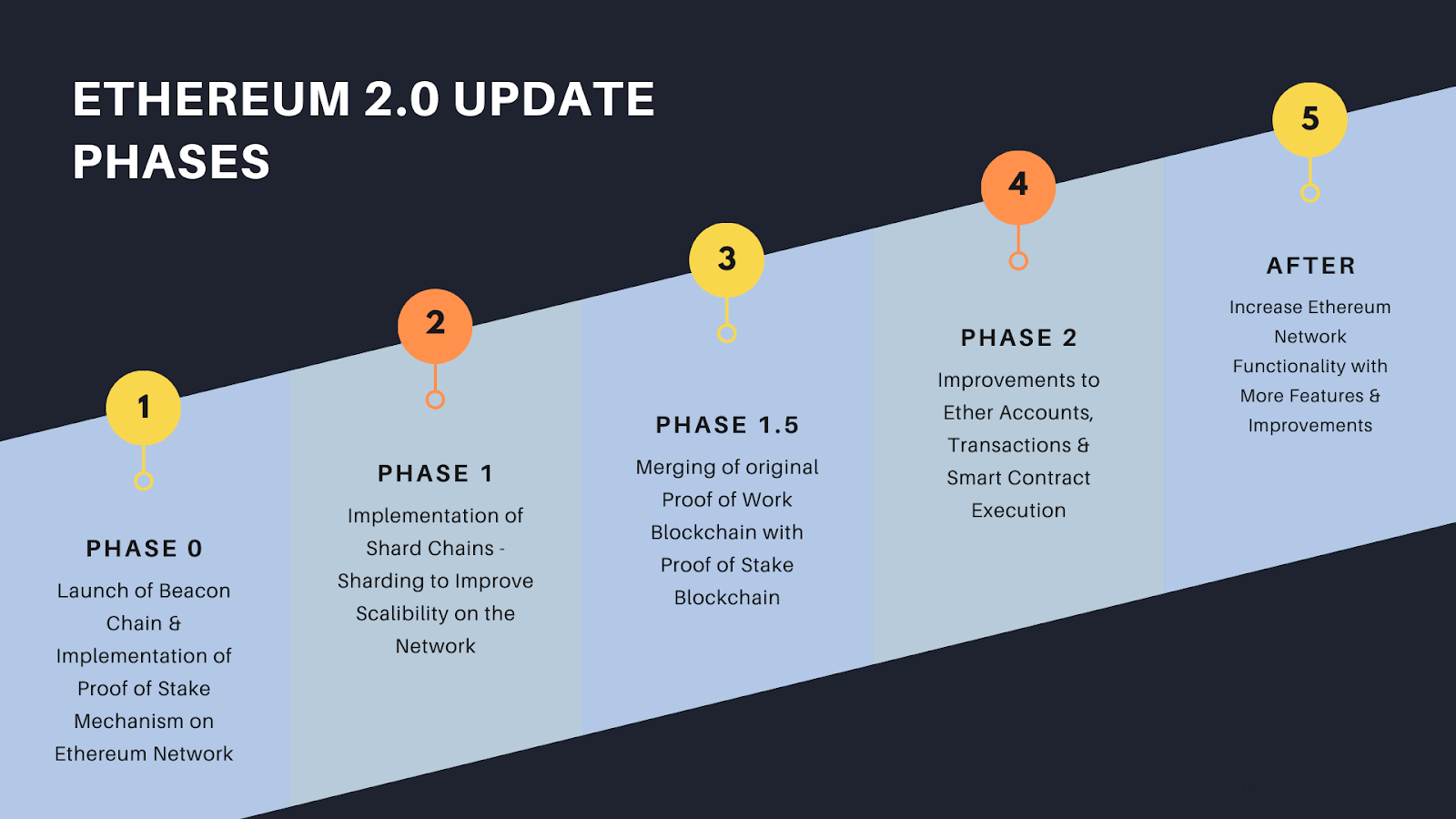 The roll-out of the Ethereum 2.0 update won’t come all at once. Instead, it will be released in three phases, with each phase bringing out a vital part of the update to the public network.

Ethereum’s 2.0 update will be split into:

If you are thinking about staking Ethereum, it’s important to note that registered validators who stake their Ether won’t be able to “unstake” it until shard chains are fully implemented.

The next phase is expected to be released somewhere during 2021 and will actually be a mix of two phases. Phase 1 will introduce shard chains, while Phase 1.5 is when Ethereum’s main net will officially begin transitioning away from Proof of Work and onto Proof of Stake.

The final phase of the 2.0 update will roll out in 2021 or later and will allow Ethereum to support fully formed shards. This is when Ethereum 2.0 will actually become the official Ethereum network. 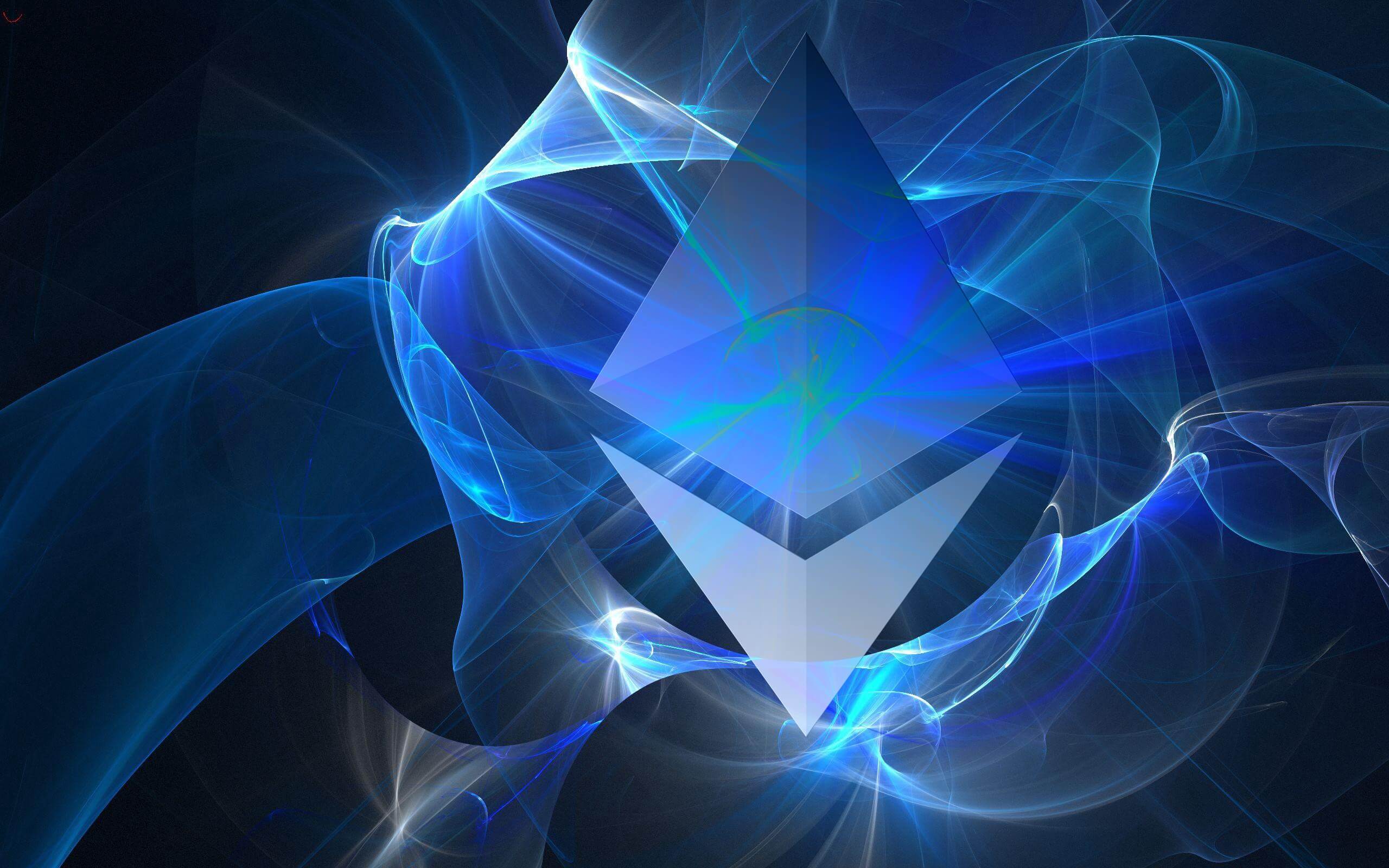 Ethereum 2.0 is certainly an important upgrade to the Ethereum network and will hopefully bring much-needed scalability, among other things. Without the new features that this update brings, Ethereum could eventually become unsustainable, which would be detrimental to the innovation that its platform brings.