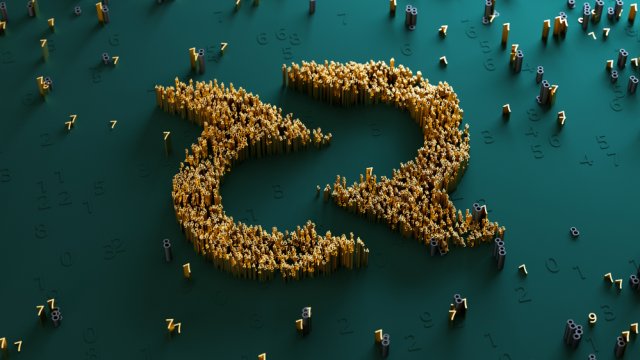 Decred (DCR) stands for Decentralized Credit and it is an autonomous digital currency. As the name says, it brings decentralized decision-making and governance to the platform in the form of votes from both miners and holders of the coin. The value proposition of this coin is that it is secure, adaptable, and sustainable on its own.

The coin is secure since it uses the combination of proof of work (POW) and Proof of Stake (POS) hybrid consensus mechanism. Hence, it is more expensive in order of magnitude to attack a hybrid model. The adaptable part of the coin is because of the voting rights granted to its miners and holders, providing them their say in the project level decisions. This will prevent hard forks and help in developing technology as we go further.

Lastly, they are sustainable as 10% of each block reward goes to the treasury. This leads to a very flexible model to incentivize the miners/contractors for their work.

How does the hybrid POW/POS work?

🏳️ Randomly five validators with a stake in the system are chosen from the pool to validate the block.

🏳️ If three out of the five validators are in consent with the validity of the block, the block gets added to the blockchain.

While the POW mechanism is pretty the same, POS needs some explanation in the context of Decred.

🏳️ For each block, only 20 tickets are allowed, and hence you have to pay some fee if you have to be selected as a validator quicker

🏳️ Once you are selected as a validator, your ticket will be treated as immature until 256 blocks are mined, approximately equal to 20 hours.

🏳️ Once your ticket is entered into the lottery pool, five validators are chosen randomly, and hence one has to wait for their chance. The system is designed in such a way that the chance of a ticket being selected as a validator is 99.5% before its expiry, which is four months in general.

It is estimated that it is nearly 22 times more expensive to hack a hybrid POW/POS consensus mechanism than a pure POW network. Hence the system is very secure.

As we have already said before, the project level decisions are taken in the form of voting by both miners and holders of the DCR. Decred has never done an ICO or take funds from any private organization. They have created their funds like Dash, with every 10% of block reward going to the treasury. This treasury is maintained via DAO’s, decentralized autonomous organizations, which run on their own. This is how it works.

Decred is an excellent project due to its governance system. There are thousands of cryptocurrencies, but it’s scarce that any one of them has a good governance mechanism. A suitable governance mechanism ensures the network’s credibility and also forking of any form is avoided. Decred is a highly underrated project which should be recognized for its innovation. Cheers!